The Walking Dead: Assault in Persian is a new, extremely beautiful and scary game in the style of action and arcade games for the Android operating system, which is based on a movie of the same name, and the story of the game is from there. It starts that Rick is in a hospital and the zombies attack his survivors and friends and…! The fact is that the virus has spread among the people and they have all turned into zombies, only a few people have been saved and they are: Rick, Glenn, Shane, Carl, Andrea, Larry and… who need to Try to survive and clear the environment of zombies! You control all the mentioned characters and destroy them by attacking the horrible pieces of meat.


Some features of The Walking Dead: Assault Android game:

* Challenge you for several days

If you want to experience the new game The Walking Dead: Assault and set foot in a different world full of zombies, do not miss the above game and download the latest version from Usroid with one click .

Note: This game is made for Tegra, PowerVR and Mali processors and will be added to the post as soon as the Adreno processor data is released. 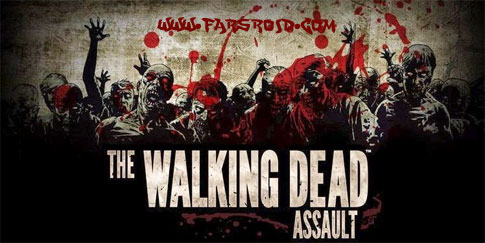 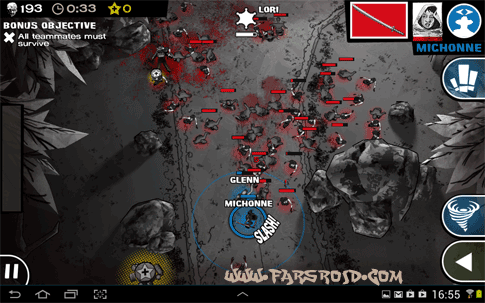 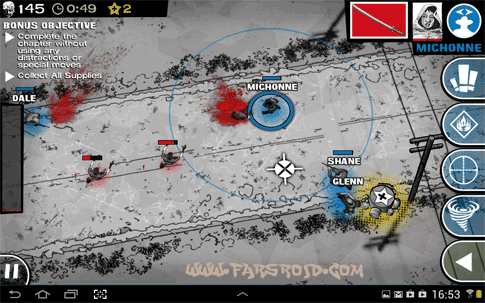 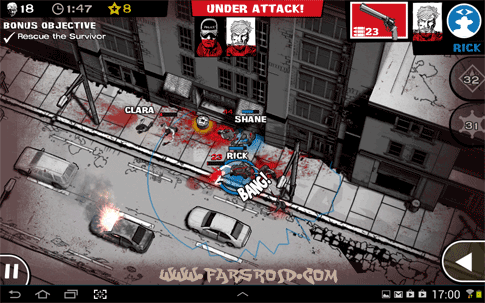 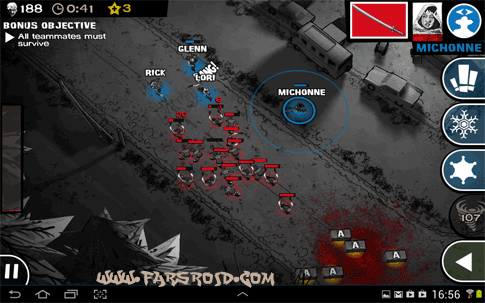 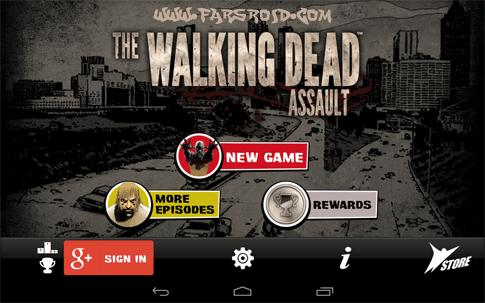 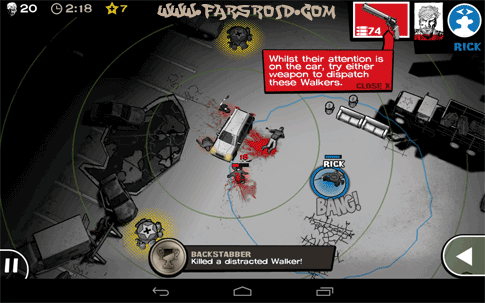 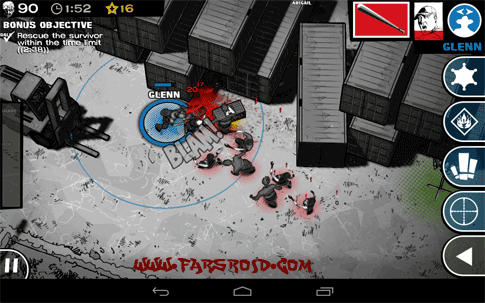 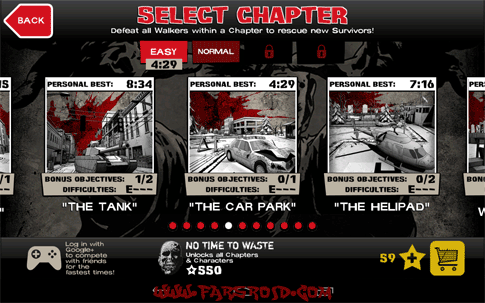 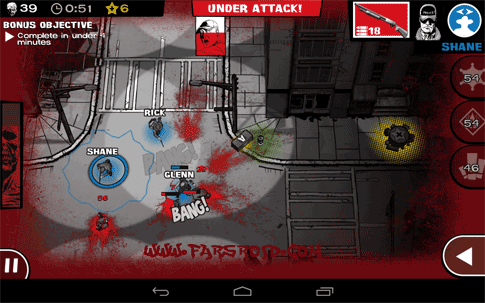 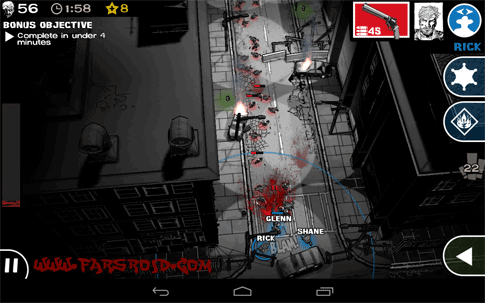 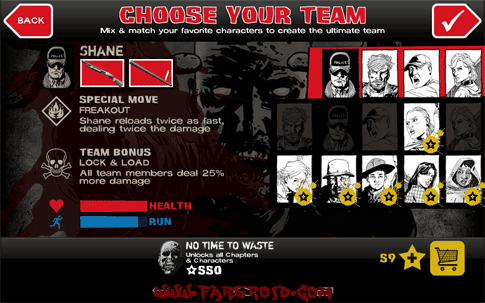 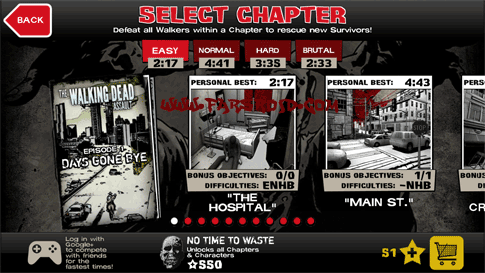 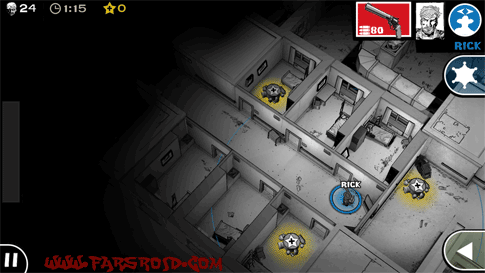 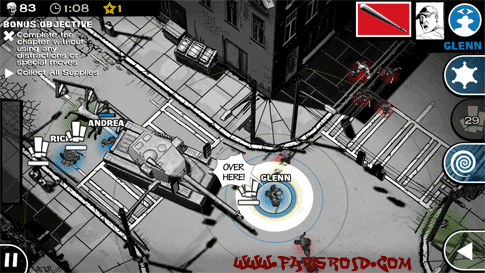 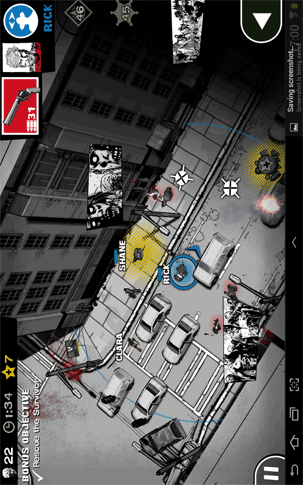 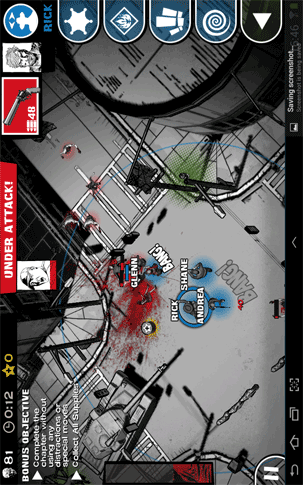 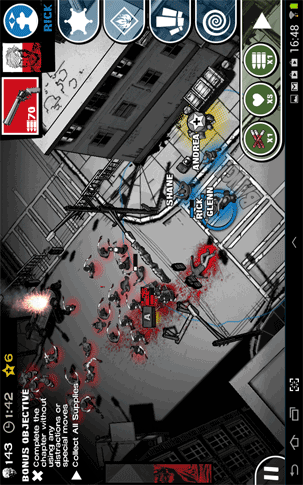