The Walking Dead: Michonne – The Walking Dead: Mishawon is an incredibly beautiful and popular animated dead game from Telltale Games for Android , which is available for $ 4.99 in the Play Store, and we decided to go ahead as usual and update it at the same time as the release and for the first time in IranIntroducing your presence to adventure and action game lovers with special gameplay! The events of The Walking Dead: Michonne show players how to separate their characters from their favorite group and how to return them! This version, like its previous versions, is designed as a movie and real, and it will surely delight people who love games of this genre! This version of the game includes all seasons; Not to mention that TelTil (the creator of the game) has announced that this game is going to connect all the games released from the The Walking Dead series! You can get the full version of the game with one click along with the data from Usroid high-speed servers, it is possible to download the next seasons for free in our version, and you can go ahead and enjoy the whole game without having to pay! ????

The creator of the game has not published additional and special descriptions for his game and only said that the events of The Walking Dead: Michonne game will occur between episodes 126 to 139 of the comic books in this series! Stunning HD graphics, great and exciting sound, great touch controllers, unique design and most importantly, the fantastic story of the game will fascinate you! The creator of this game has recorded unique and popular games in his portfolio and we recommend his new game, The Walking Dead: Michonne , to all of you dear ones. Not to mention that the Adreno version of the game was tested on the LG G3 with Android 5 and ran offline; Financial versions, PowerVR and Tegra will also be tested by you, dear users, and to reassure other users who intend to download, announce the result in the comments.

Instructions for installing and running The Walking Dead: Michonne:

Step 1: Download and install one of the following installation files according to your device processor

Step 2: Download the data file according to your device’s processor and decompress it; Com.telltalegames folder . Copy walkingdeadm100 to the android / obb path of the device’s internal storage 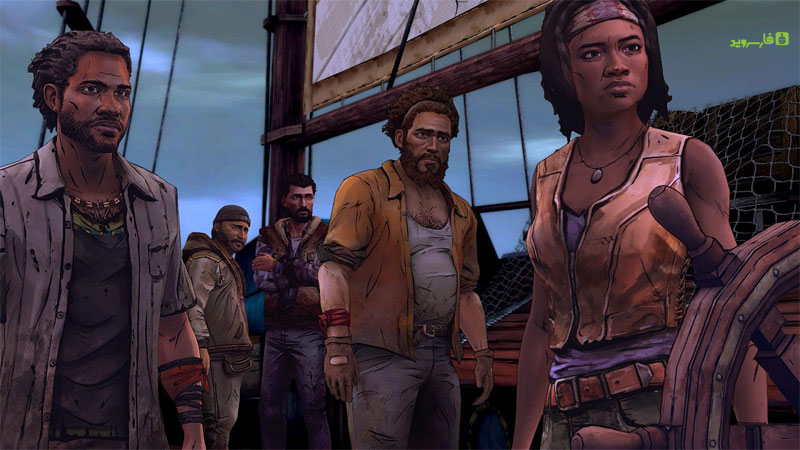 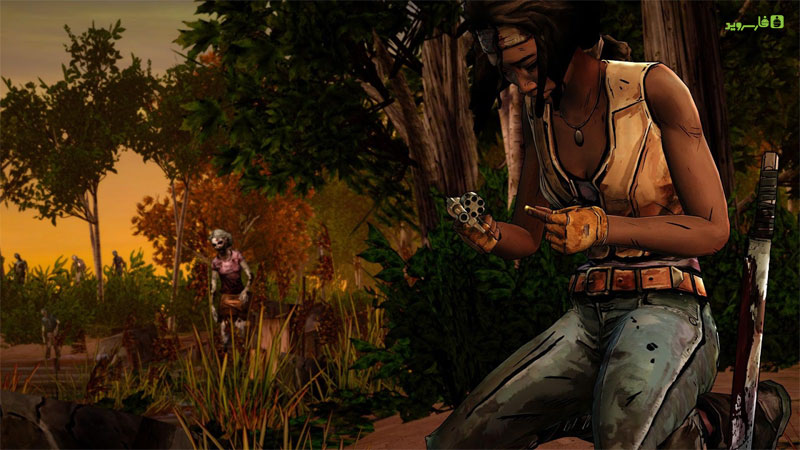 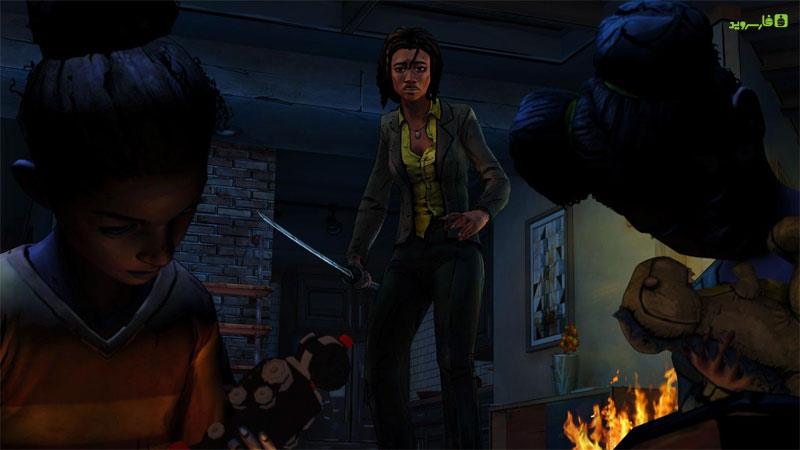 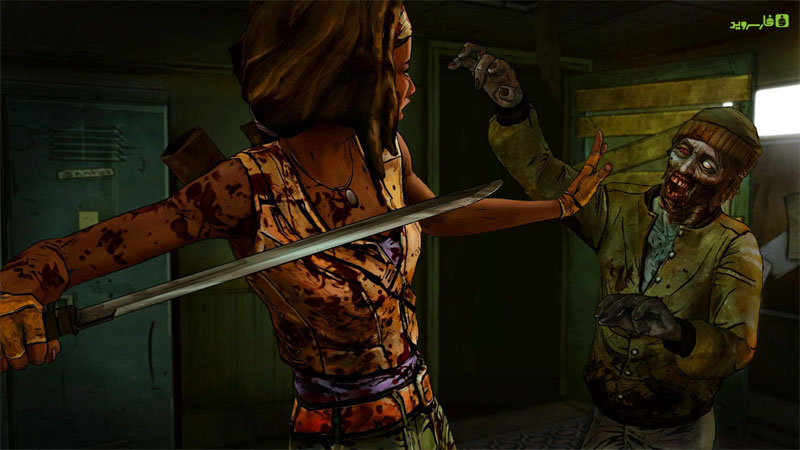 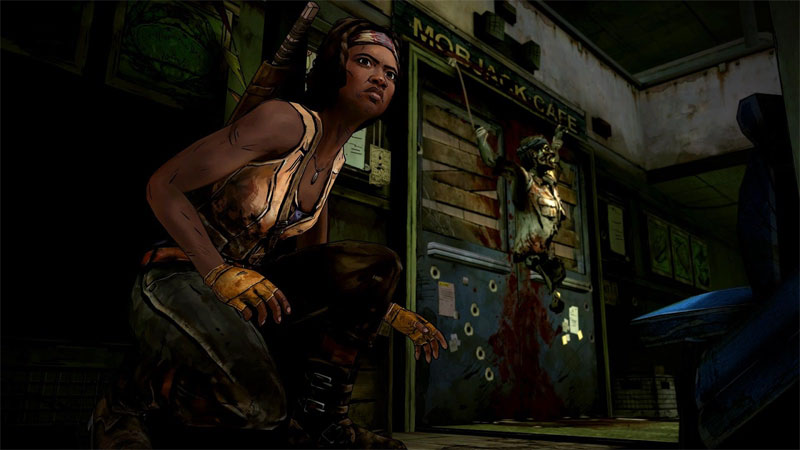