The Walking Dead No Man’s Land A new and very beautiful graphic game of animated dead from Next Games game development studio for Android devicesIt is based on the famous Walking Dead series from the famous AMC network, and a few hours ago we saw the release of its Android version in the Play Store, and it was decided to introduce it after testing and making sure it is healthy! This game has a strategic and role-playing style and it features all the famous characters of the Walking Dead series, and you set foot in a wonderful world with the aim of destroying all the zombies and try to survive! The game is designed with the utmost graphics and it uses full HD quality videos that depict the story of the series in the game and inspire you with real excitement! If you are a fan of the famous Walking Dead series and would like to play this series on your Android deviceTry not to miss The Walking Dead No Man’s Land under any circumstances, as it will erase the story and its unique design.

Some features of the role-playing game The Walking Dead No Man’s Land Android:

Game The Walking Dead No Man’s Land is now at the Play Store has a rating of 4.5 out of 5.0 and we Usroid its first edition with files and data to download’ve put that on all Android devices with Android +4.1 install and run Was. It is better to repeat that the game always needs the Internet to run!

The Walking Dead No Man’s Land installation and execution instructions: 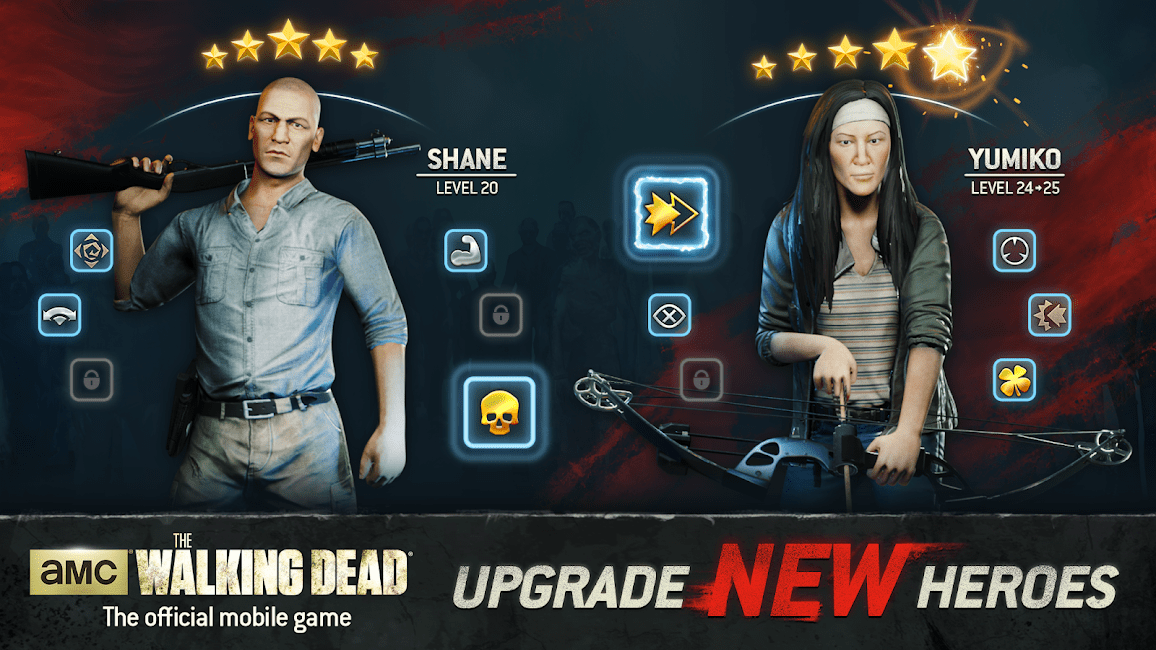 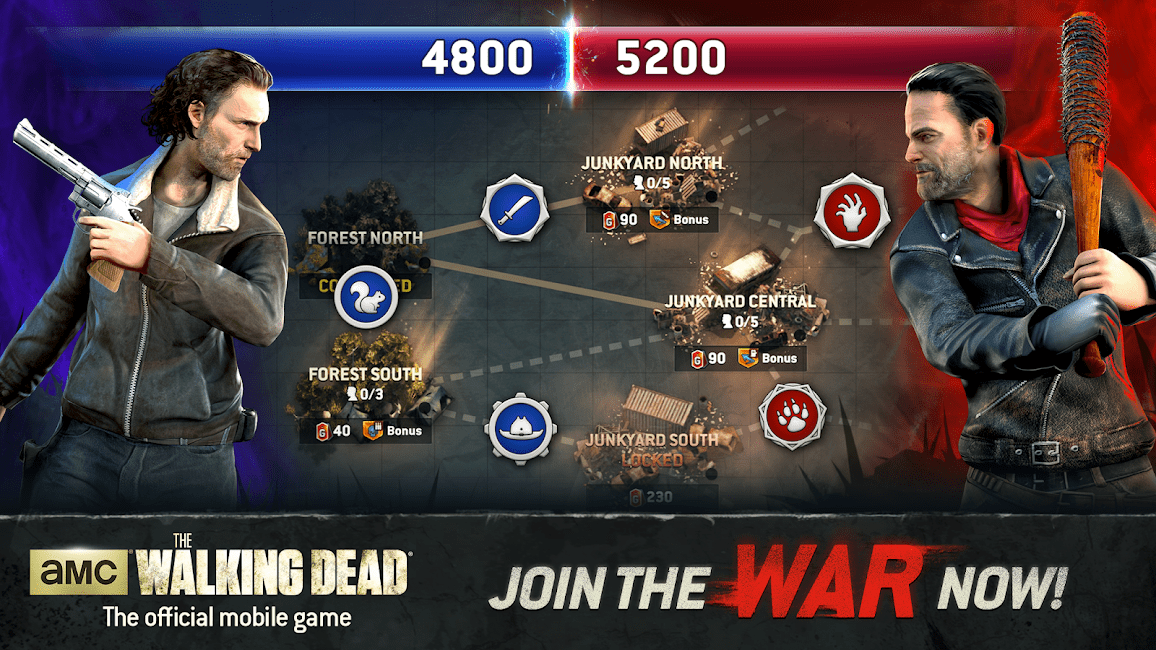 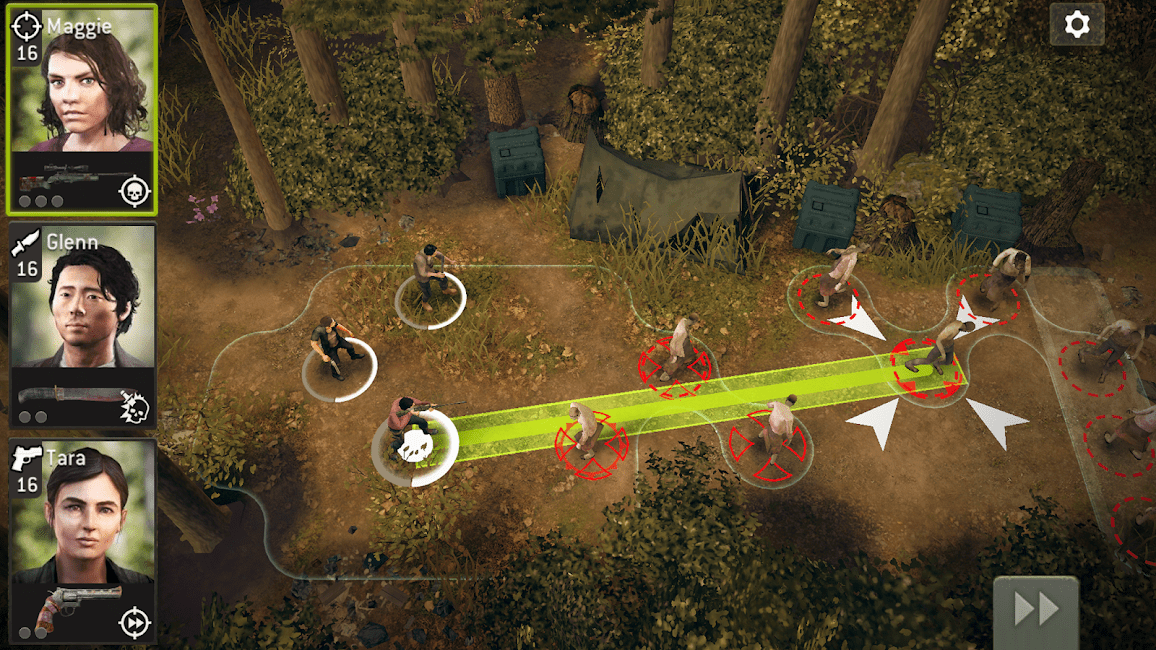