The Walking Dead: Road to Survival is a very popular and interesting game from the American studio Scopely, the creator of games such as WWE Champions – Free Puzzle RPG Game , which is free for Android phones and tablets on Google Play Has been published. This game, as its name suggests, is another game made from the comic book and TV series The Walking Dead, and is more evolved in some ways than other similar games like The Walking Dead No Man’s Land. Because in this game, you will face almost all the main characters of this series, including Rick, Mishon, Carl and even Nigan, and you will follow the stories of the game in their role. The Walking Dead: Road to Survival is released in the style of SRPG or Strategy Role Playing Game and has many elements of strategy and role-playing games. In this game, your main effort should be to build a team of survivors to survive in the world of the dead and survive with the help of each other. Most of the game is about turn-based battles. In order to be successful in these battles, you must manage and upgrade your characters and team members before the competitions begin. The Walking Dead: Road to Survival has a story section and a main stage in which in the role of these characters, you follow a story from the comic world of the animated dead and experience many events. One of the most attractive features of this game is that you will have a lot of choices and decisions during the process. These choices determine the course of the story, and in fact it is you who figure out the main story with your choices and decisions. Your enemies will be moving zombies and the dead, but you are not going to just try to fight them! Many of your enemies are humans who are worse and more dangerous than zombies. Some of these people are the Saviors or the character of the Governor and his army.

Some features of The Walking Dead: Road to Survival Android game:

The Walking Dead: Road to Survival is an online game that has a single player or multiplayer section online. In this game, step in the place of the popular characters of this series and experience an interesting thrill. With more than 10 million downloads, this game managed to get a score of 4.1 out of 5.0. Right now, after viewing the screenshot images or the video of the game trailer, you can download the latest official update from Usroid as a test.

Additional notes: There is no healthy mode for this game. Please do not ask questions about this. If a healthy modded version of this game is provided, this article will be updated and the modified version will be added to the download section; It should also be said that no separate data has been released for this game, and if additional data is required, it will be downloaded automatically from within the game in the first run. 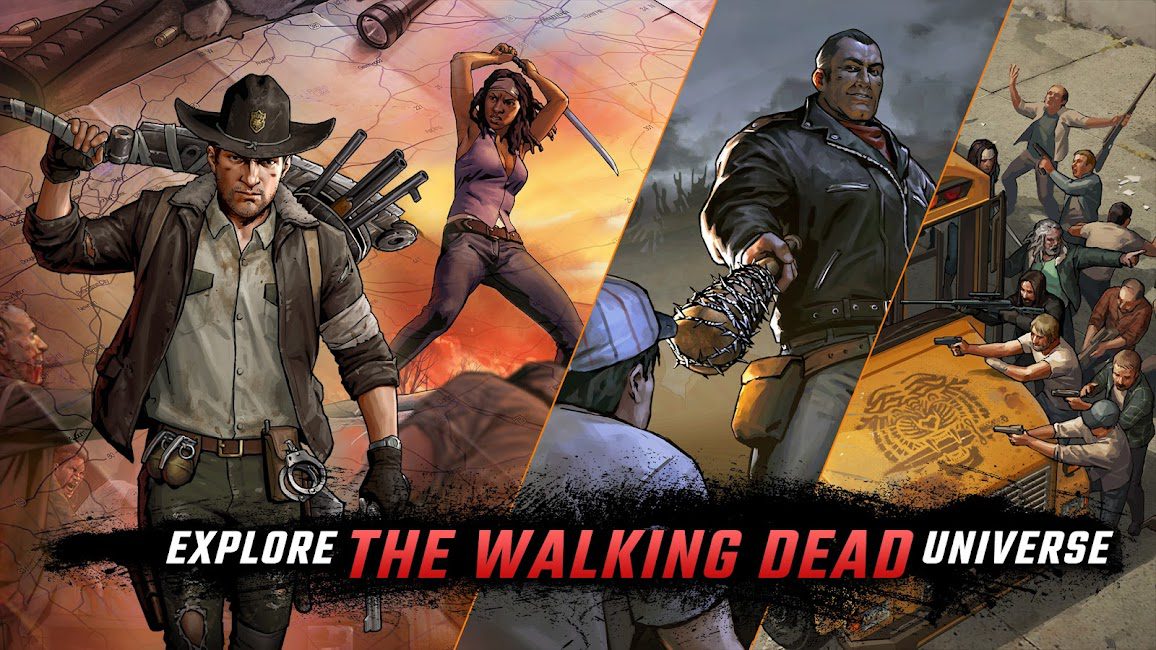 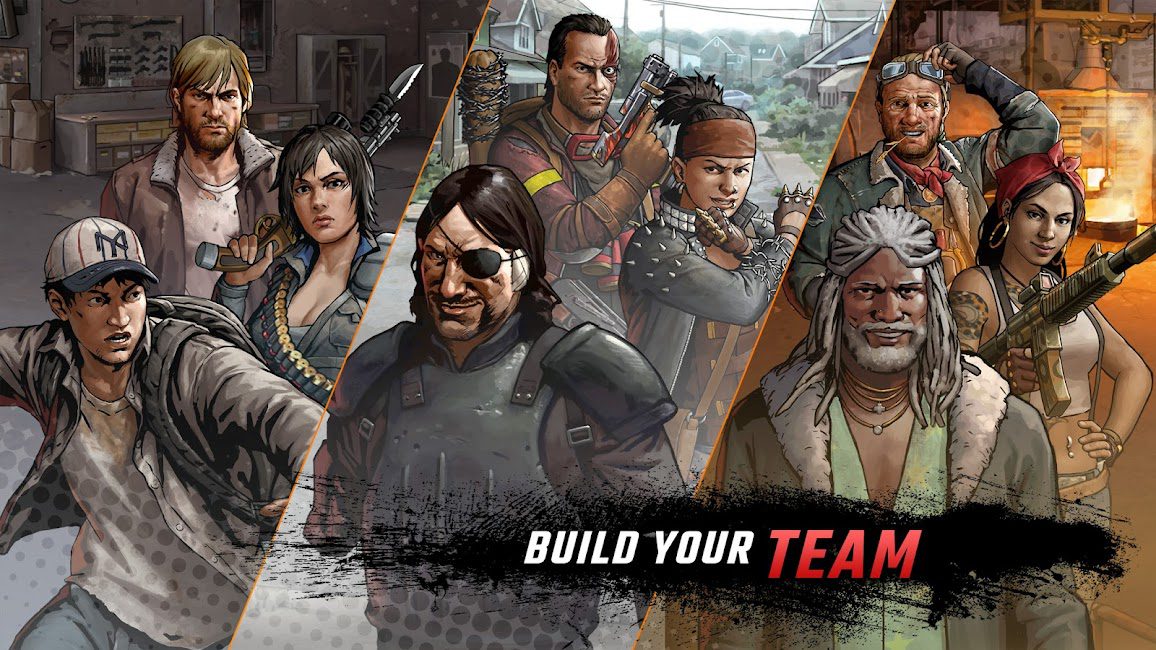 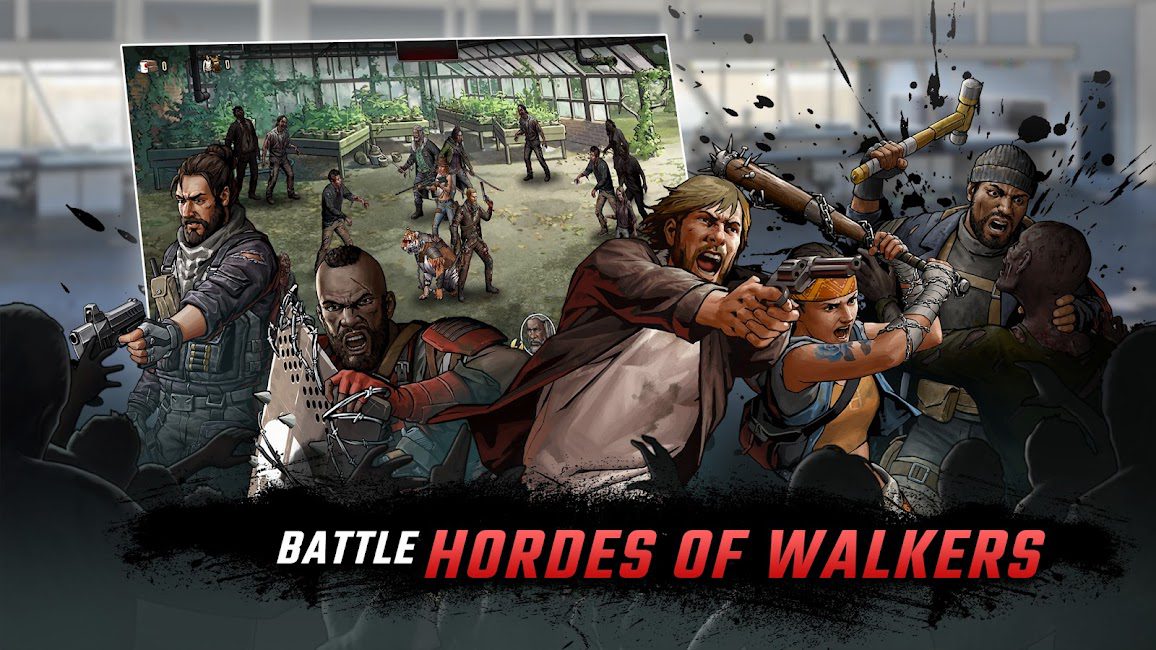 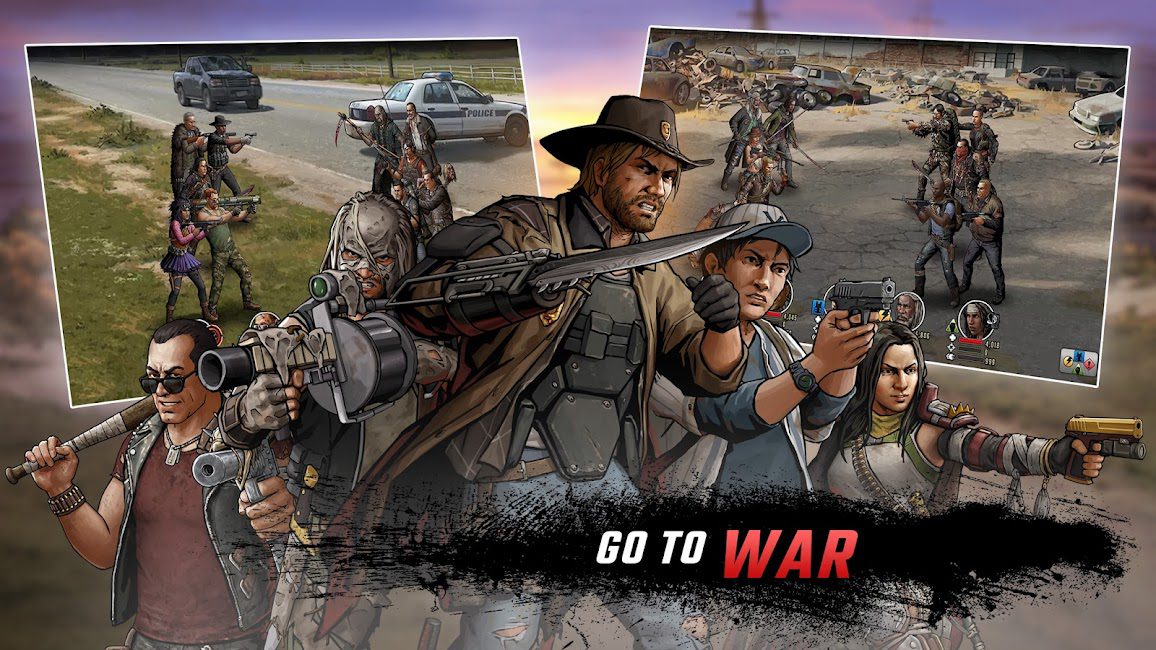 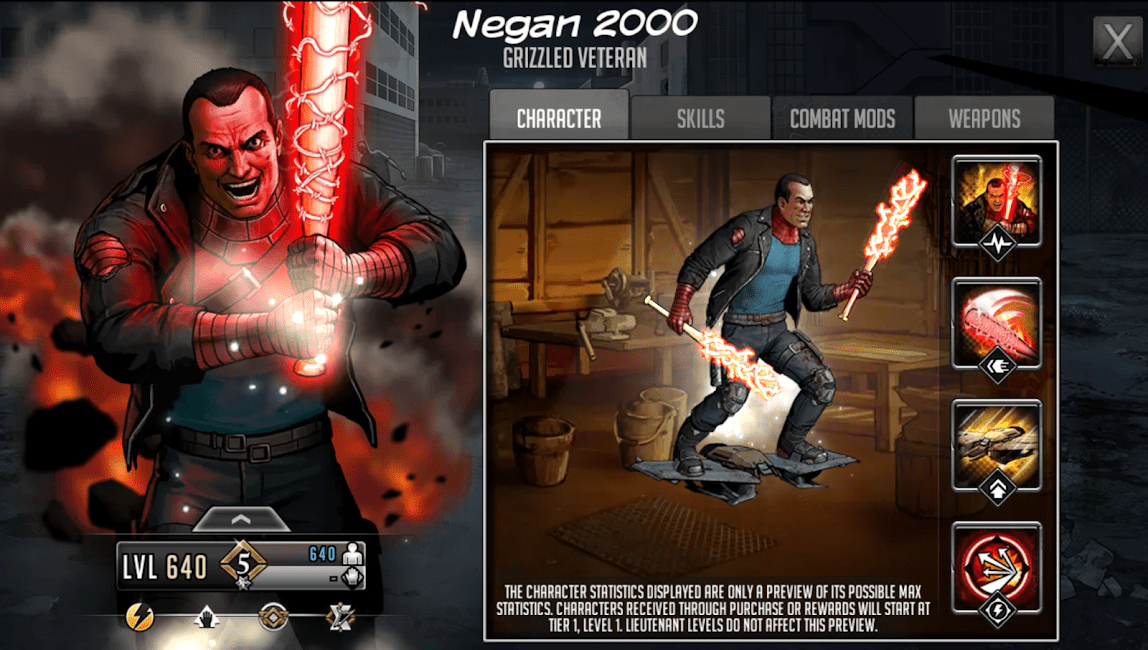 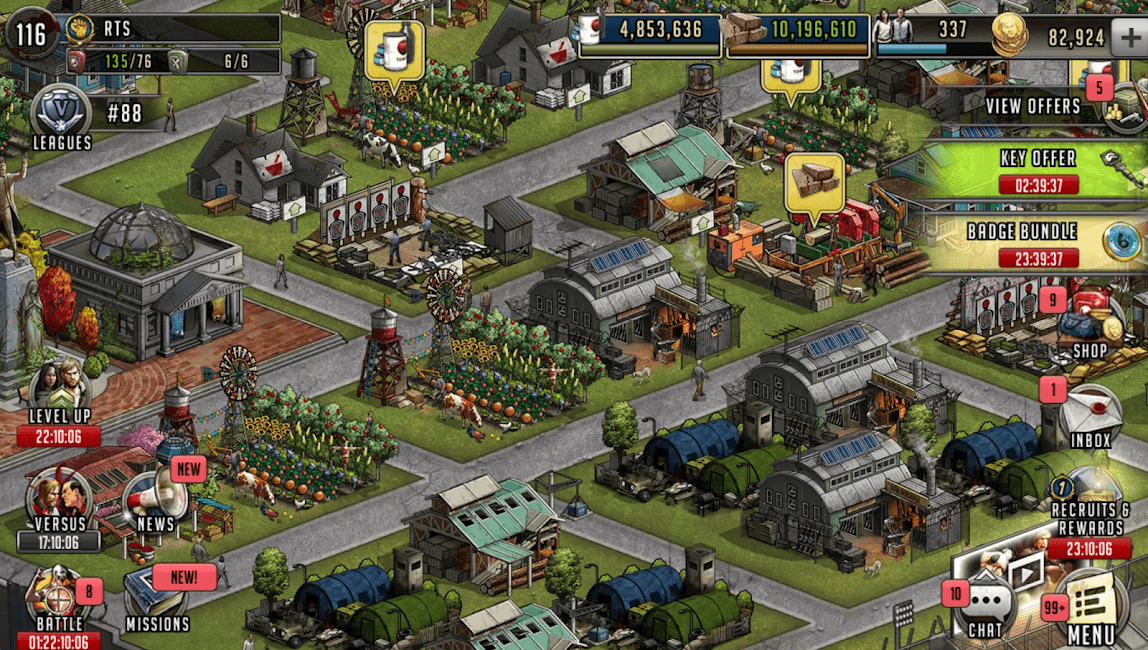