The Walking Zombie 2: Zombie shooter is a fun and exciting action game from Alda Games gaming studio for Android devices, which was designed and built following the success of its first version, and we saw it released for free on Google Play, and decided We got to introduce it to you for the first time in Iran and to delight you fans of adventure games! The gameplay and story of the game is the same as its previous version; Here, too, is the general story of the City of the Dead, a city where a deadly disease has broken out and turned all humans into bloodthirsty zombies, and you must try to save your life with the weapons available to the zombies. Destroy them one after the other and do whatever you can to survive! More than ten different weapons at your disposal with which you can destroy a wide range of special zombies! Like Minecraft, the game is built and designed based on cubes, and all the surroundings and characters are made with the same cubes! If you like to kill zombies in an interesting environment and experience an interesting action game, try The Walking Zombie 2: Zombie shooter! Version 2 of the game has significant improvements compared to version 1 and has come with multiplier power to entertain you for hours with a small volume.

The Walking Zombie 2: Zombie shooter game has been downloaded thousands of times by Android users around the world in a short period of time, and you can download the latest version along with the mod from Usroid high-speed servers! General features of the game include a very beautiful and three-dimensional design with lovely Minecraft cubes, the elimination of +20 types of scary and different zombies, the availability of +10 different types of weapons, including shotguns, Ability to customize the difficulty of the game with dozens of different items, the availability of dozens of special missions, fighting in a variety of places and environments, excellent touch controllers for shooting tasks, good design for small size and addictive gameplay Cited! Finally, it is better to mention that, like other games in Usroid, this game has been tested by us and has been run without any problems. 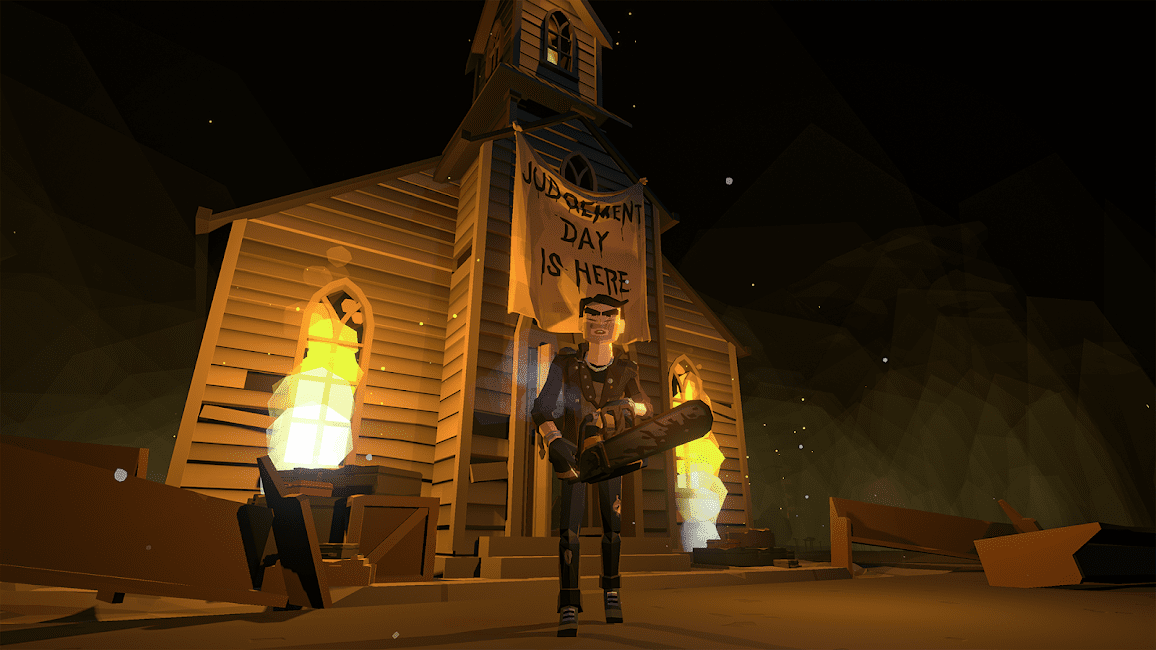 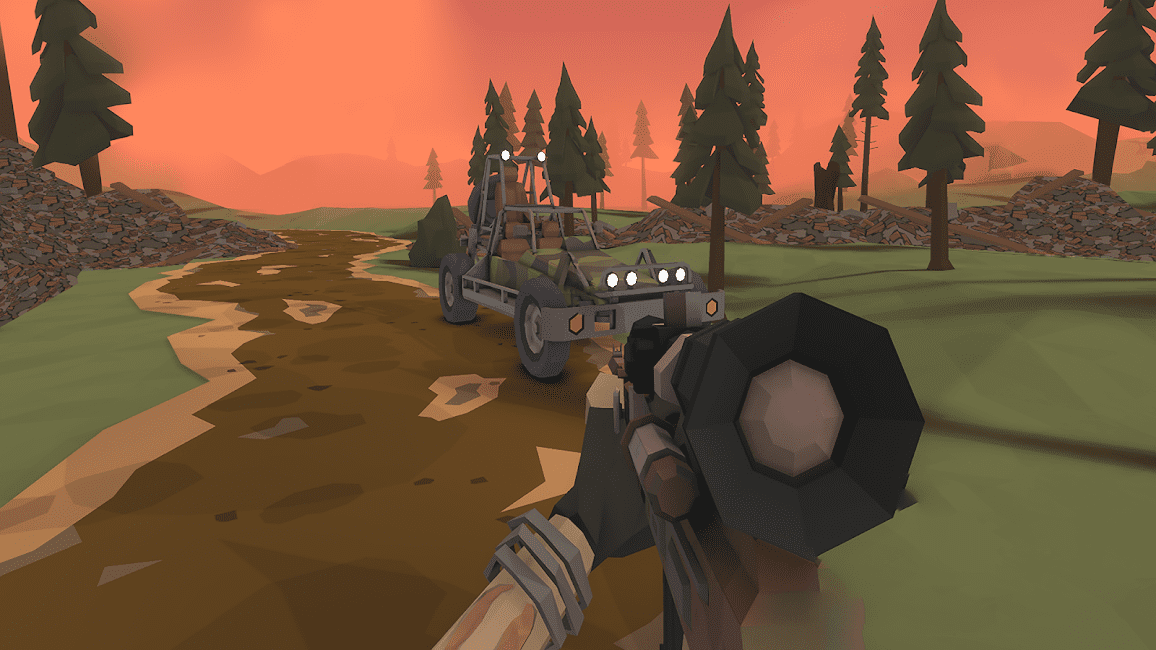 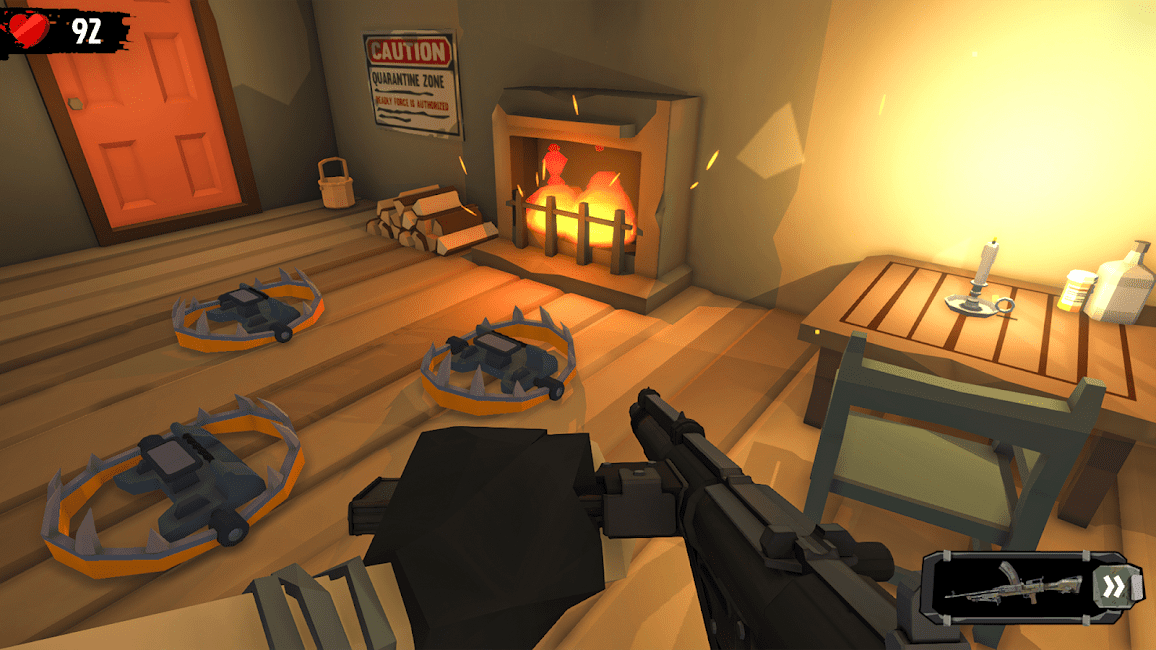 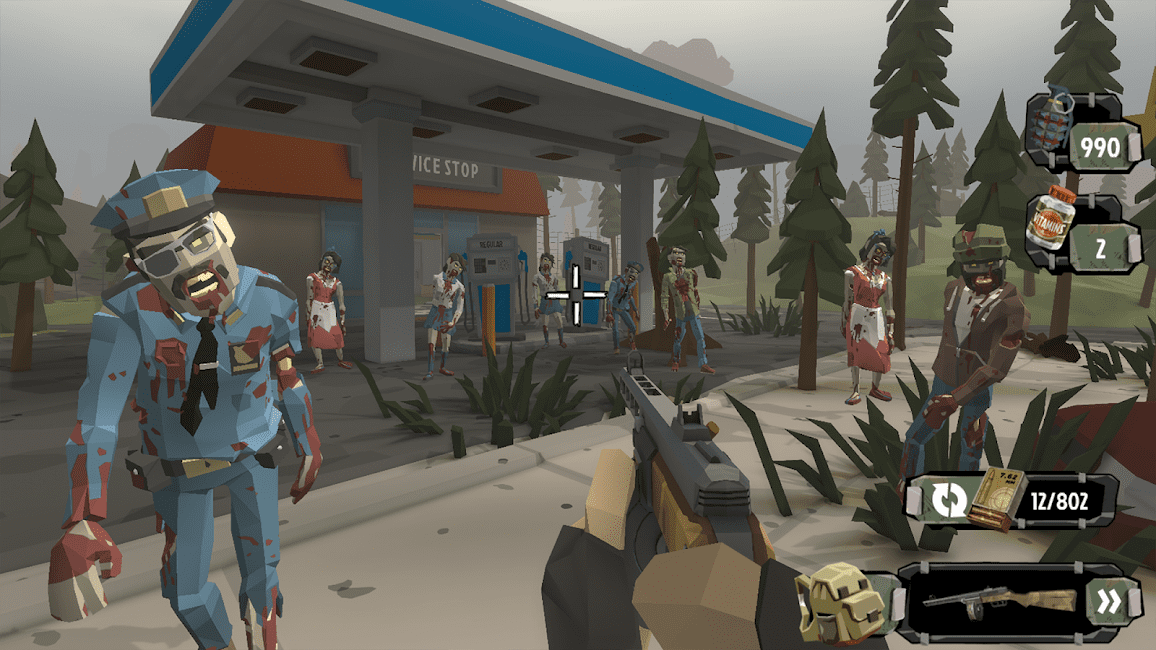 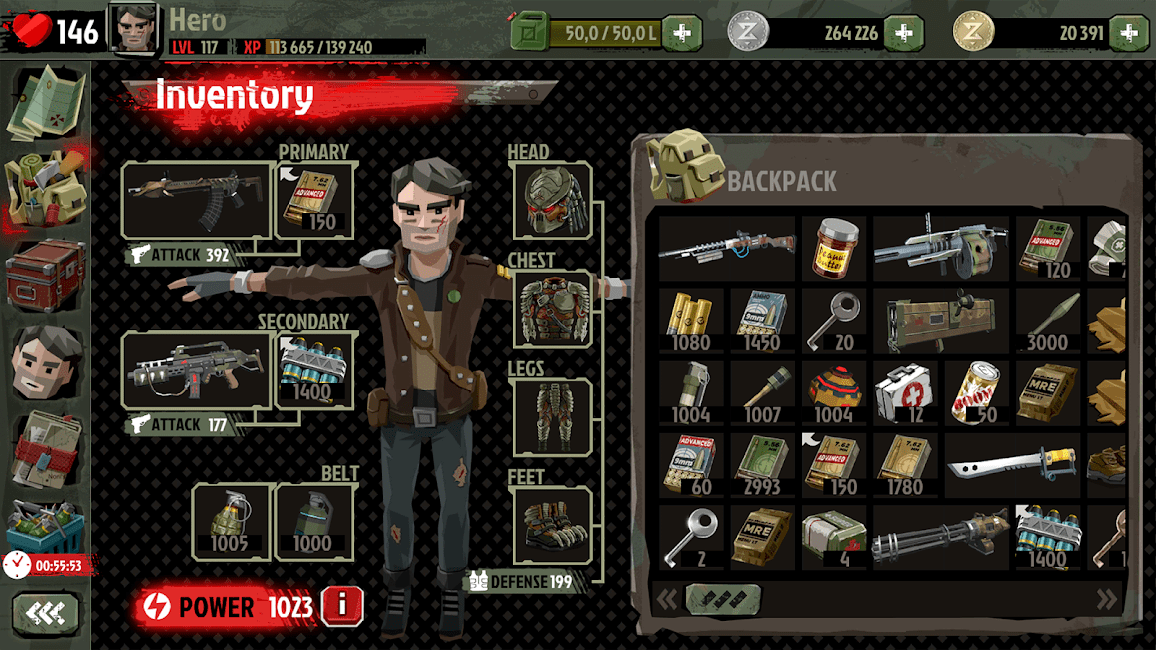 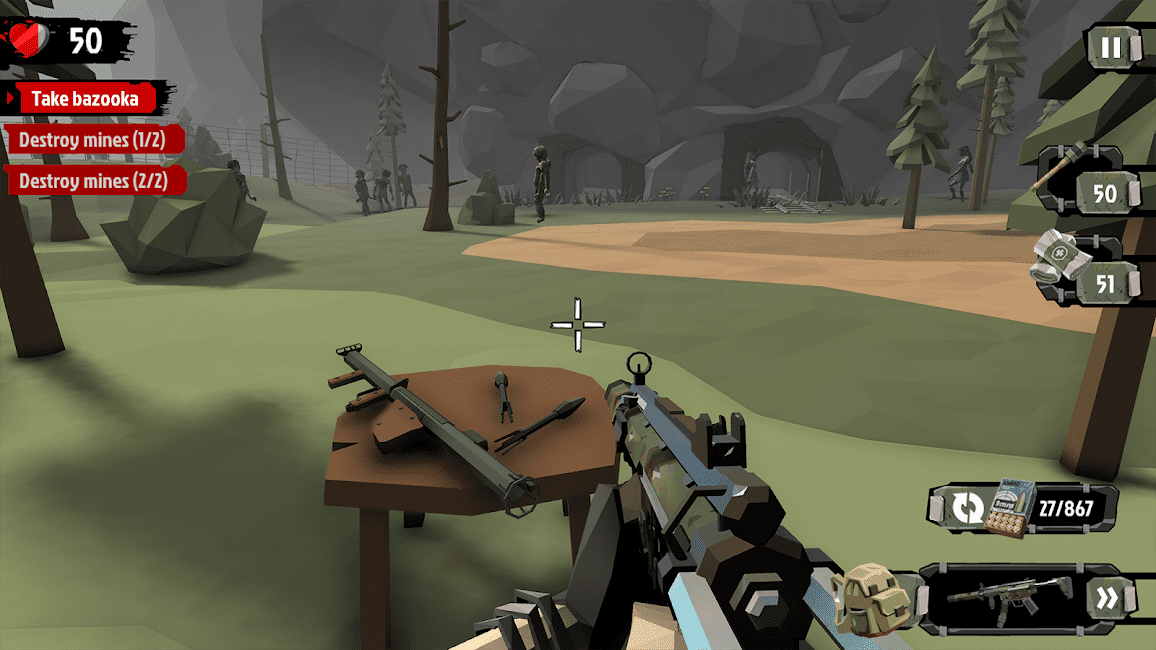 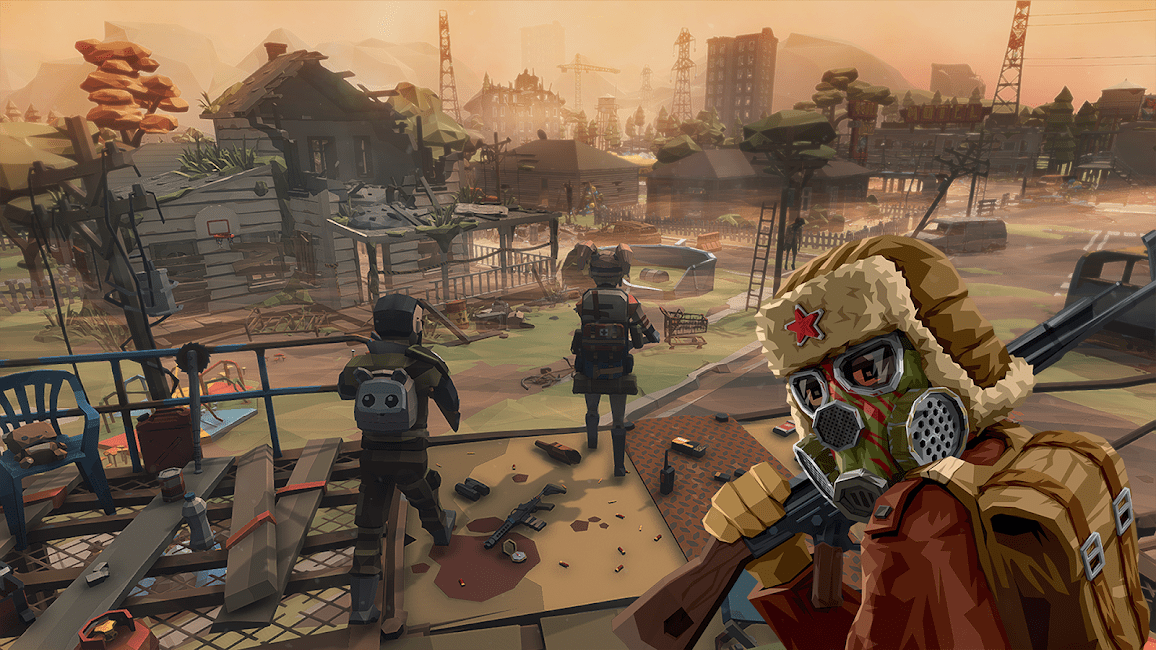