The Warrior is an incredibly beautiful action game with an interesting and lovable build from the Game Superb game development studio for Android, which has been published for free on Google Play, and at your request, its latest update with a mode with unlimited money for Download is available and in front of you! By installing The Warrior on your tablet or Android phone, you can experience an interesting arcade game from the series of dummy games with very beautiful two-dimensional graphics and fun gameplay, in which you must destroy other dummies by throwing spears. take! Like similar games like The Vikings, The Ninja, The Archers and Vikings: an Archer ‘s Journey, which was previously introduced on the site, this game is also very easy to play, and in a simple and clean environment, it puts you in the role of a warrior who must kill enemies with his spear! To throw a spear, just place your finger on the screen and determine the angle of the throw by moving it, and finally, as soon as you remove the finger from the screen, the spear will be thrown! Hundreds of different stages are included in the heart of this game that will nail your phone for hours! If you are looking for a small game to fill your free time, The Warrior with its small size of 25 MB is definitely worth downloading and will attract your attention.

The Warrior has already received +1 million downloads in the Play Store and was able to get a score of 3.9 out of 5.0 . You can get the mod version and enjoy the version without ads of the game! General features of the game include observing the laws of physics, facing different mannequins, including hundreds of different stages, earning coins by destroying enemies ahead and buying various items with their help, the availability of weapons And various armors to buy and… pointed! You can first view images and videos of the gameplay, and finally, if you wish, download it from Usroid high-speed servers with one click . 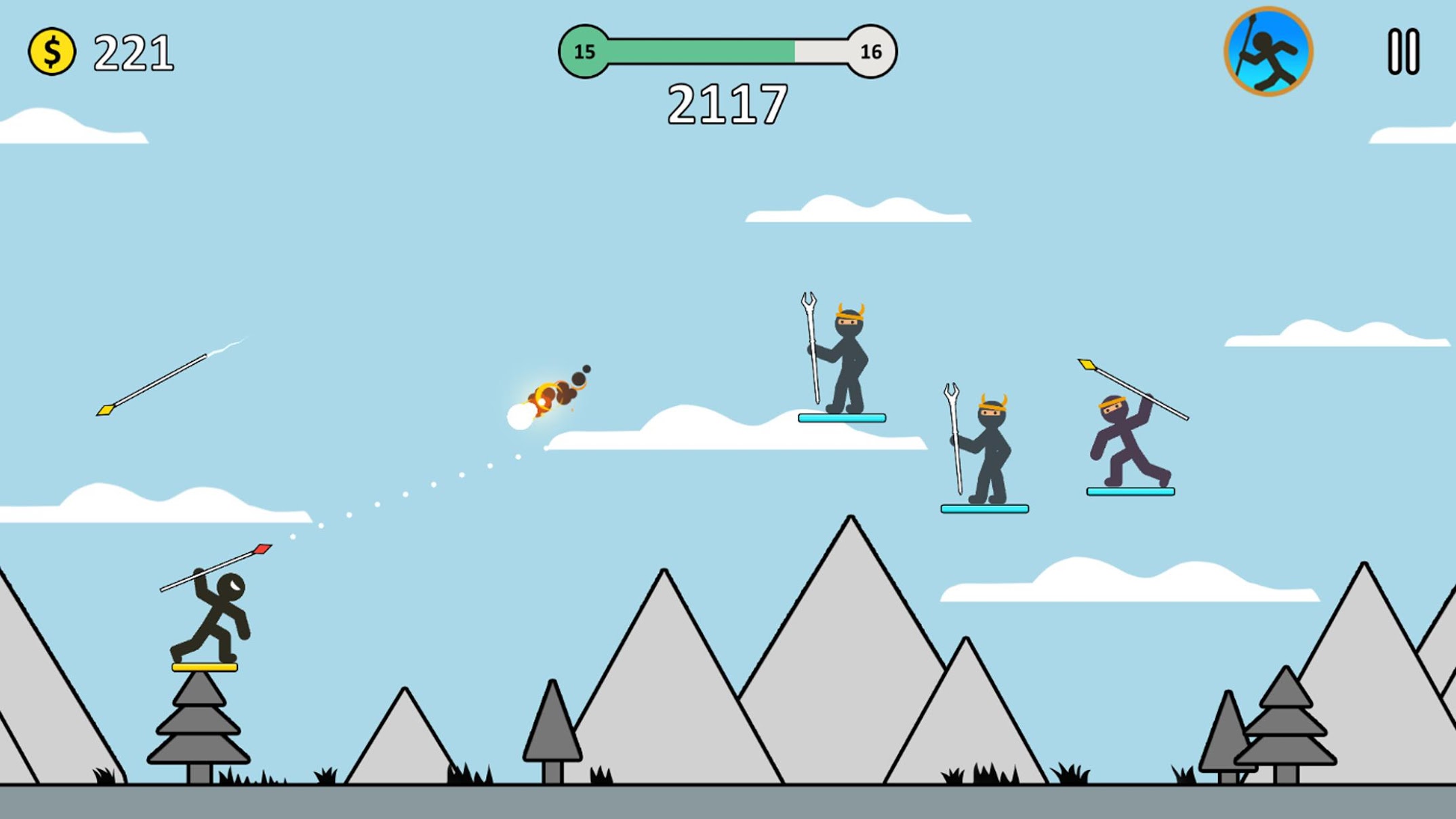 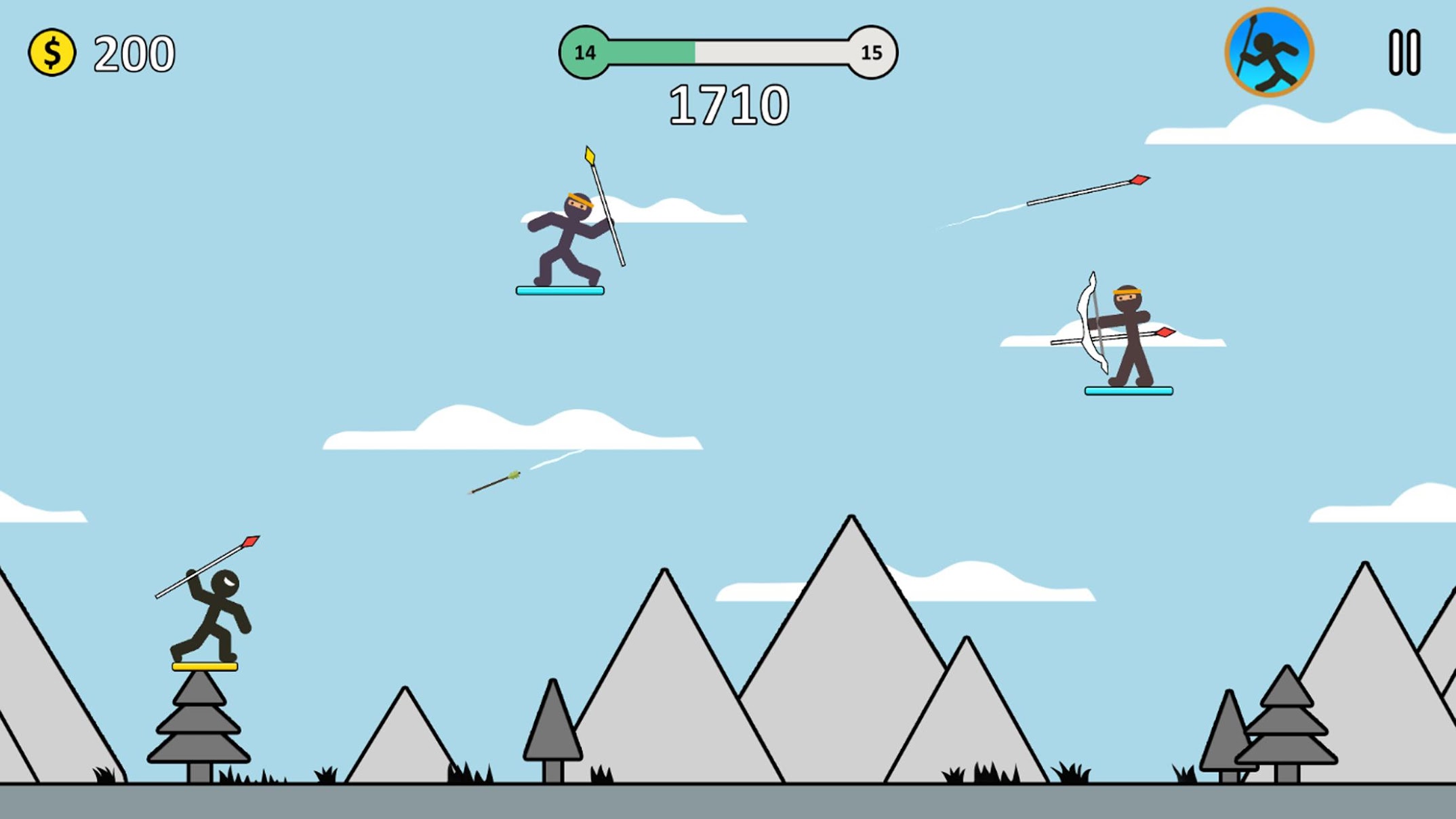 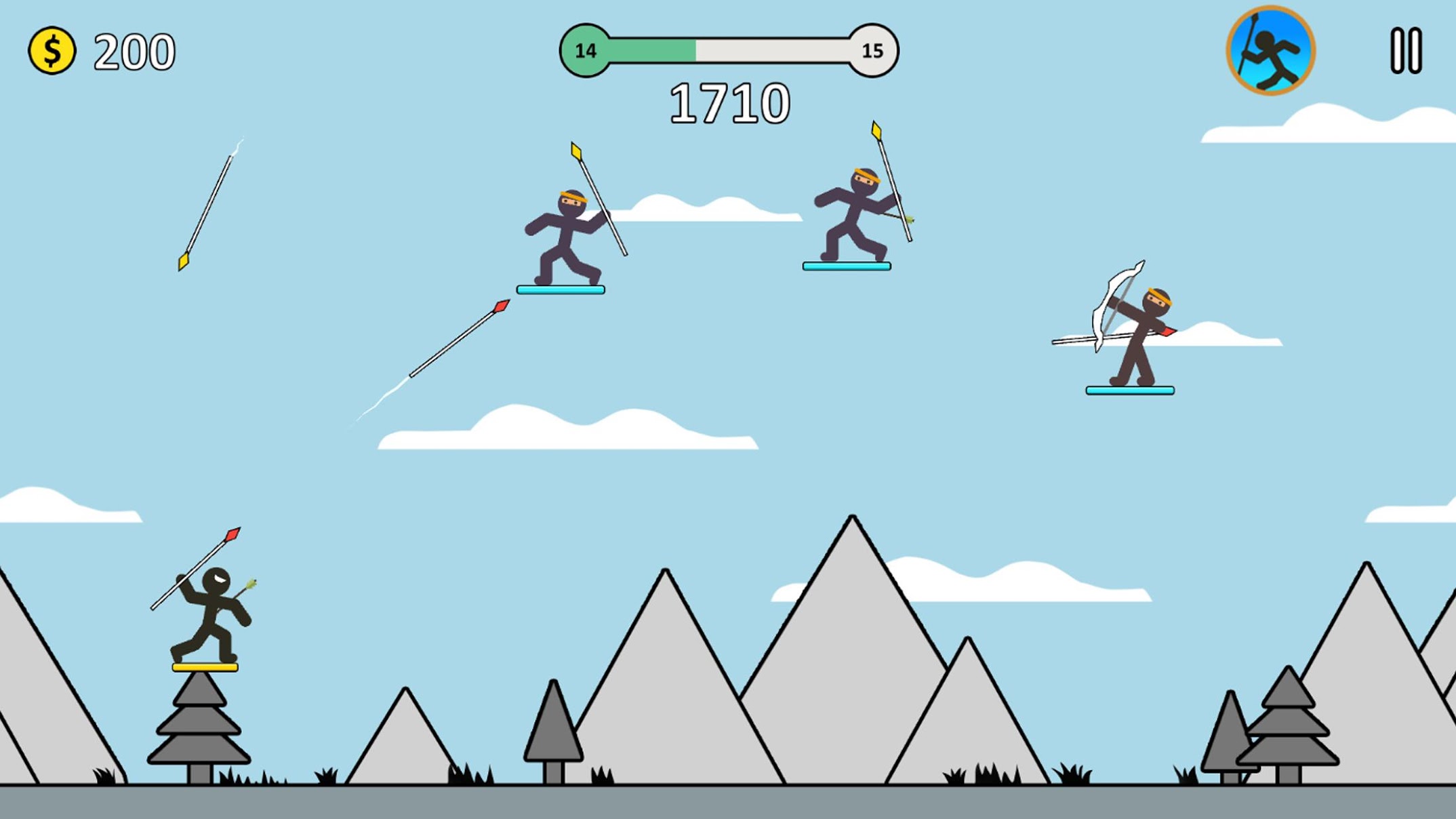 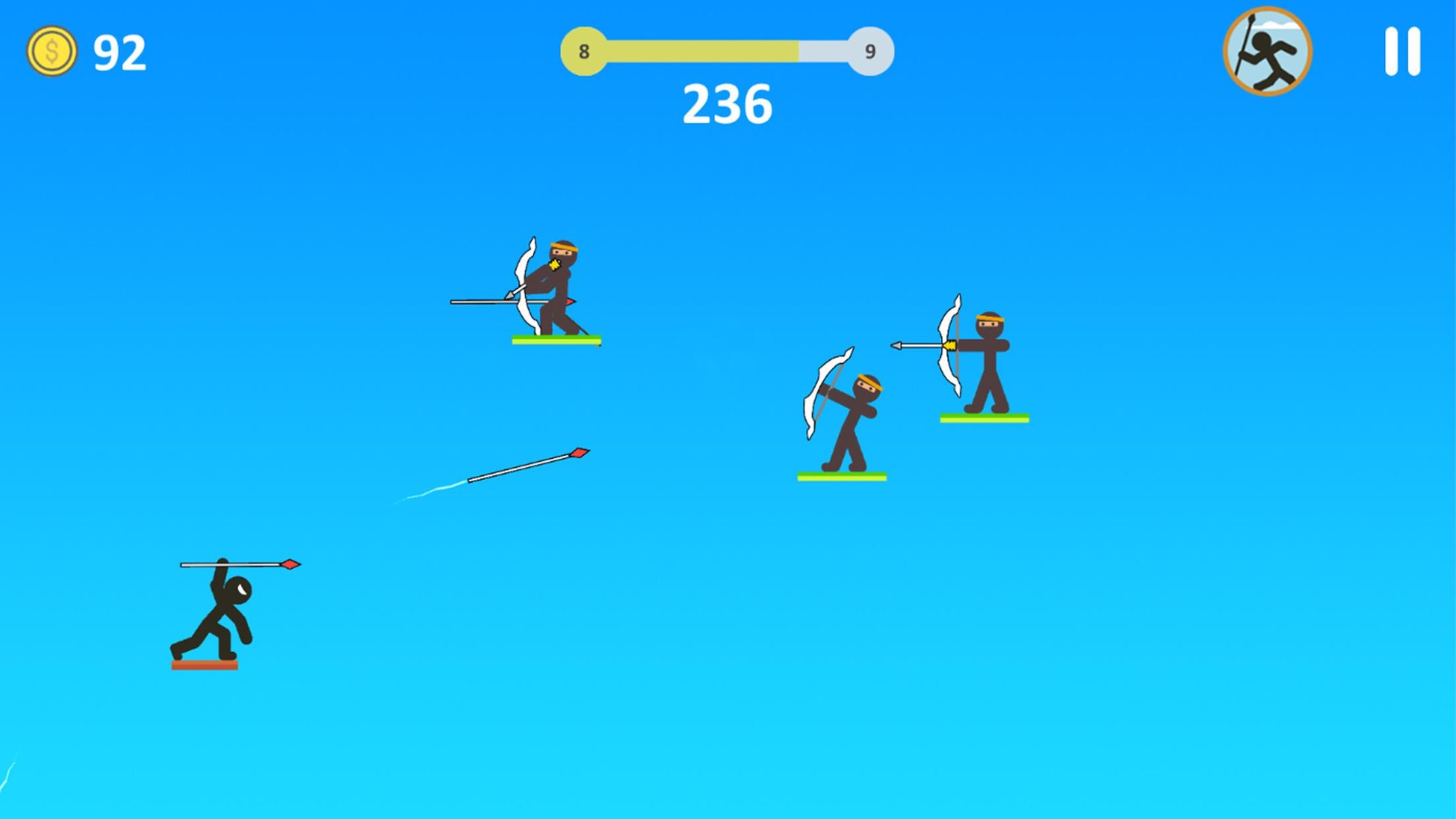 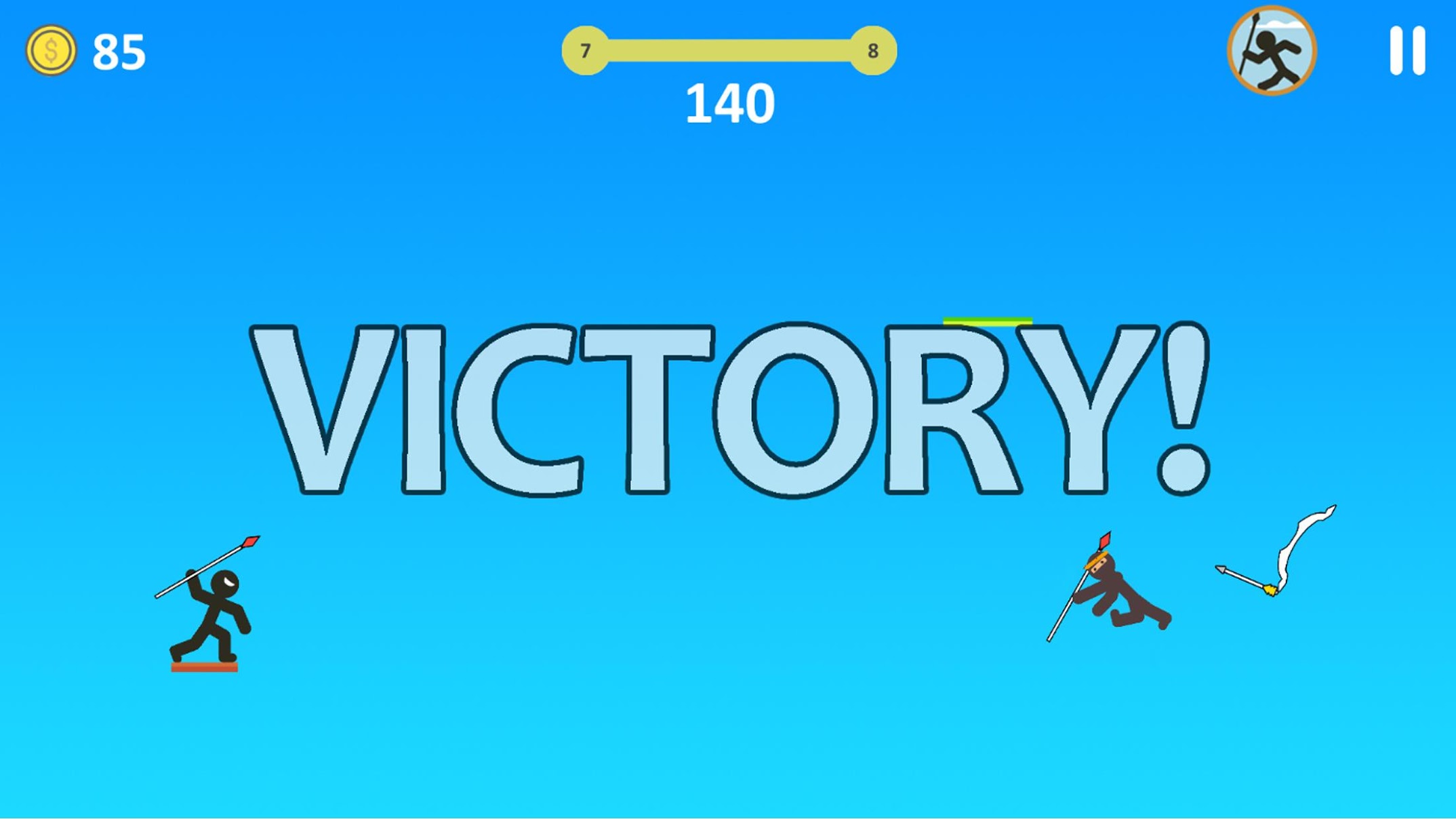 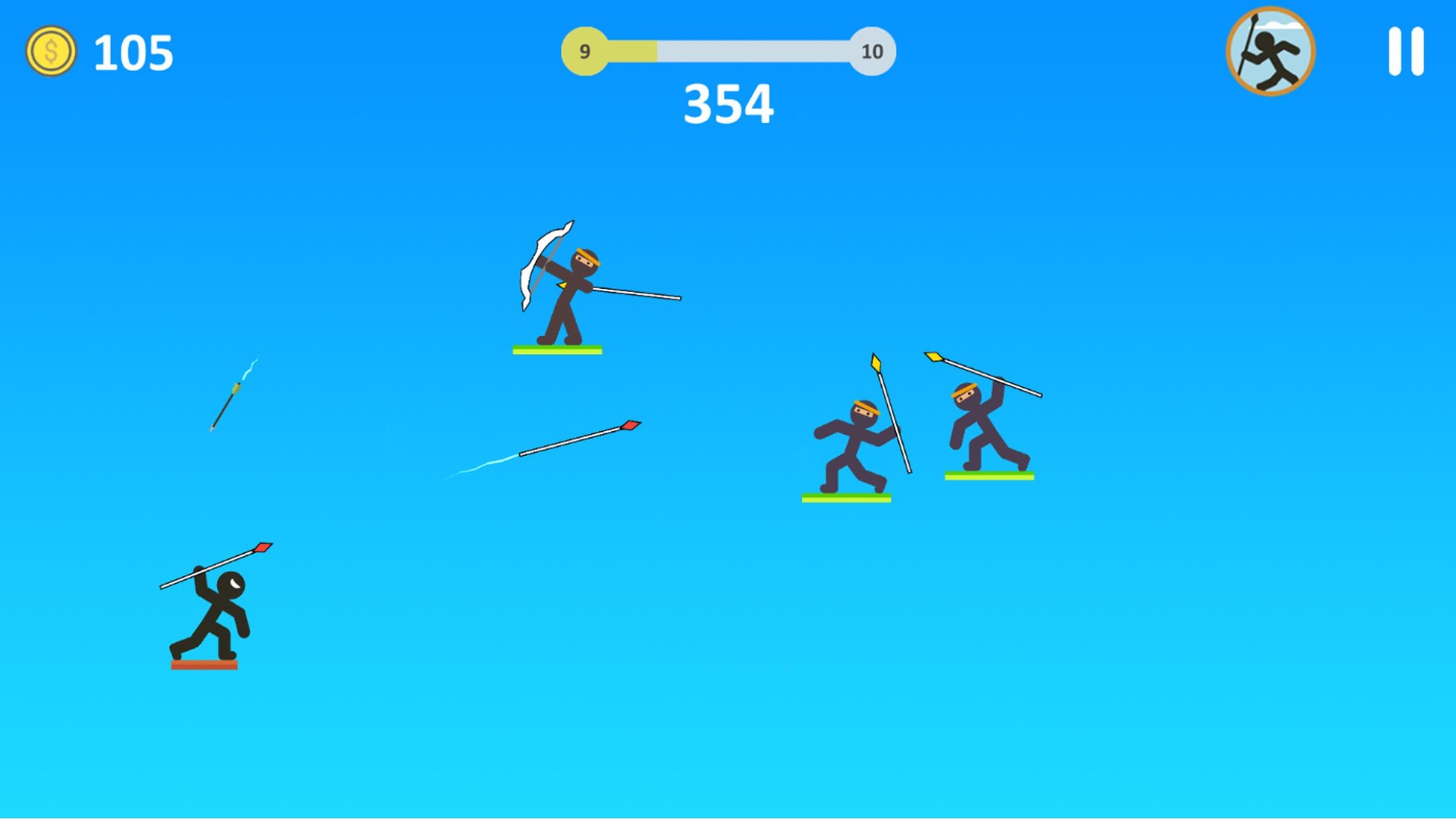