The Wild Case is an interesting and very well-made game from the category of adventure titles, which is offered in the form of a free but limited game with the possibility of purchasing a full paid version from within the game on Google Play so that players can start this game first. To experience for free and if you want to use the full version, buy the paid version of the game from within the game. The game was first released in April 2021 for the Windows PC platform through the Steam Store, and some time later the final version was ported to Android and iOS operating systems. While the original version of the game was available for $8.99, the Ukrainian Specialbit Studio, the game’s creator and publisher, decided to release the game for free, but in demo mode, like other competitors, so that the policy could reach the audience. Convince more to buy the paid and full version of the game. Usroid proudly announces that for the first time in Iran, the full and paid version of the game has been prepared for you dear ones so that you do not need to pay any fee to experience the full version of this game.

The Wild Case game has presented an interesting story in the form of an adventure title so that those who are interested in story and puzzle adventure games have a new and unique experience. The Wild Case game is designed and developed in the style of Hidden Objects games and almost the whole game process is followed in this way. Another important part of this game is its various puzzles and riddles, each of which has its own mechanisms, and some of them are fun and challenging mini-games. The story of the game is related to a remote village where creatures such as animals such as bears, wolves and… with a scary shape and bright red eyes have recently been seen and have caused fear and panic among the inhabitants of this village. It is not clear why these animals came into this form and entered the human village and disrupted people’s lives. That’s why you are going to travel to this small village in the role of the main character and the protagonist, and by searching and examining the current situation, you will find a way to find clues and documents that are related to this story. Your goal is to find and neutralize this dangerous threat to people. During this adventurous trip you will meet and talk with different residents of this area. There are important clues and documents in these conversations. The gameplay in Point and Click style is designed with a completely Hidden Objects and puzzle nature so that fans of this style of games can deal with an evolved and attractive game. Detailed graphics and hand-drawn designs are another strength of this game, which makes The Wild Case a very beautiful game visually. To download this game, you can first watch the trailer video of its introduction and then download this game for free from Usroid direct links. 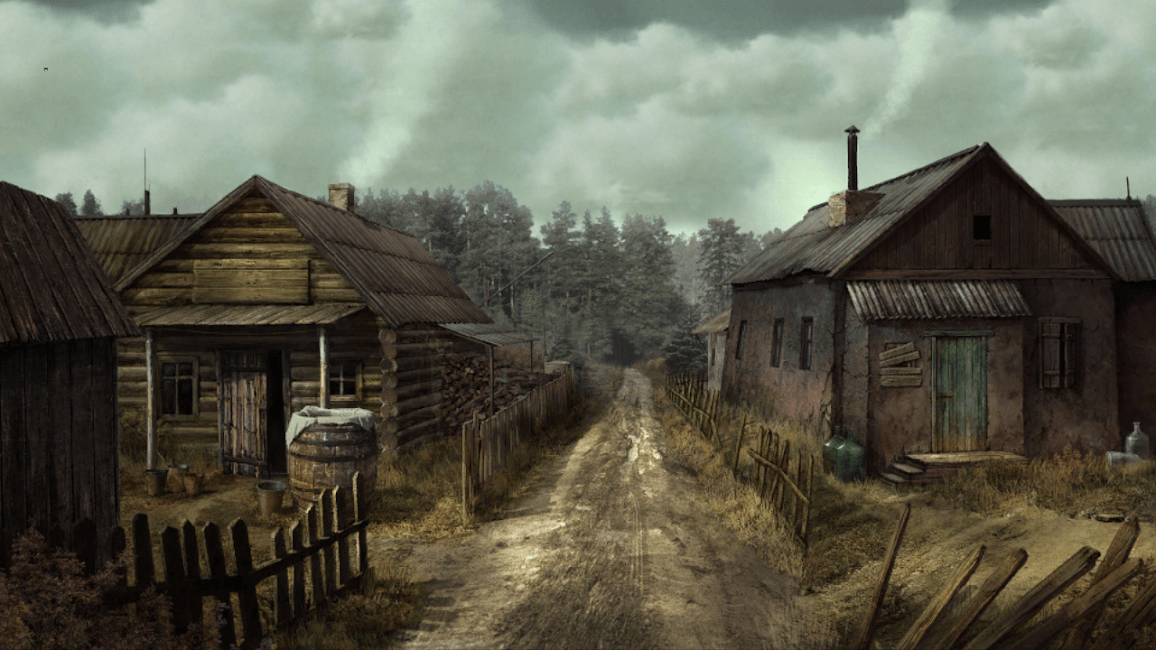 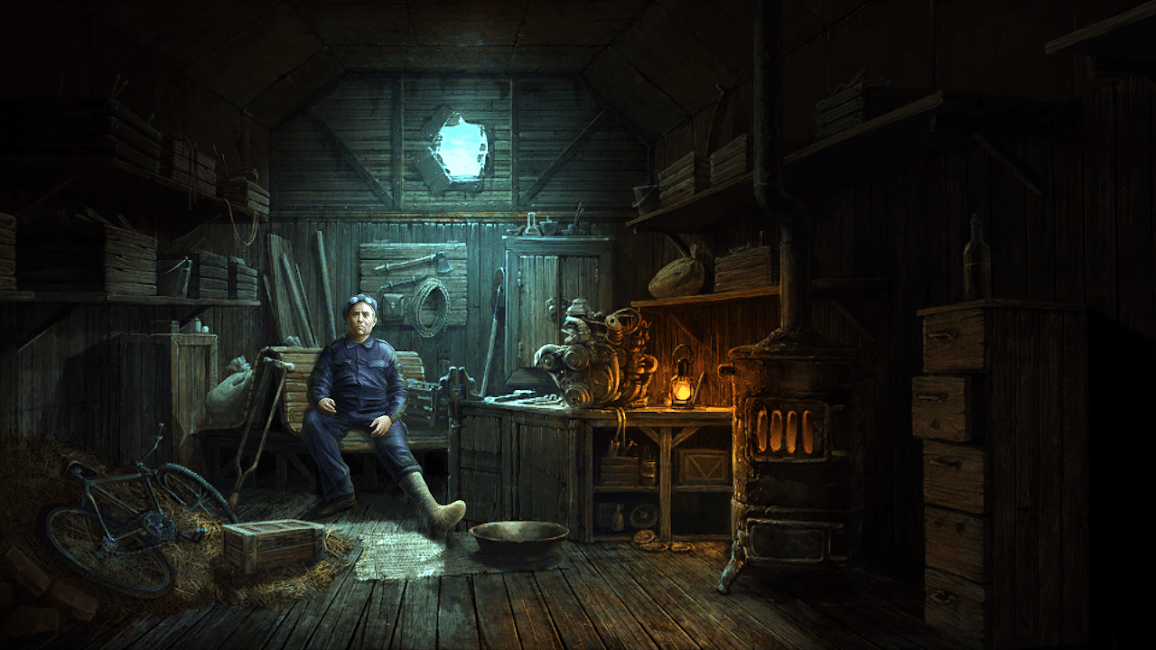 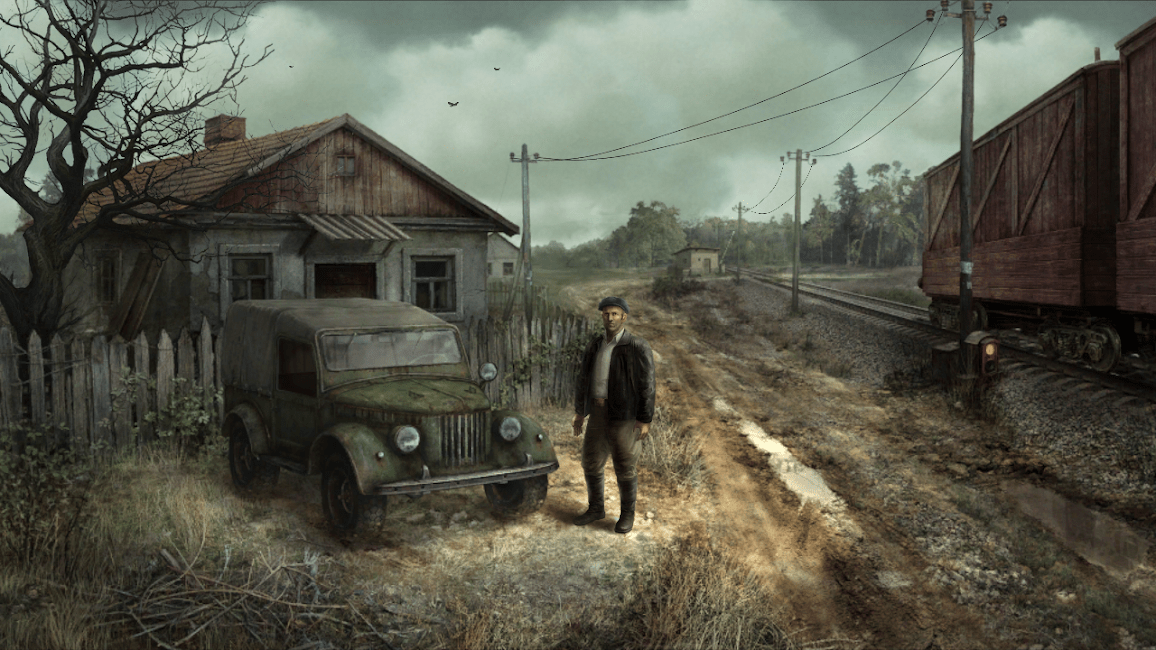 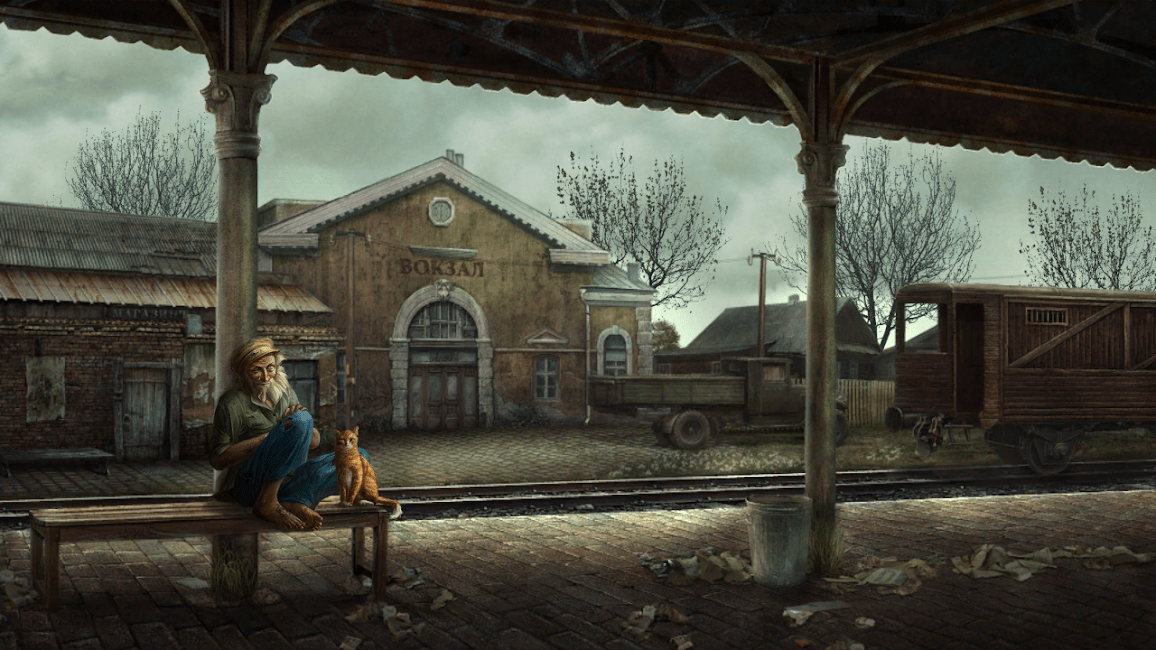 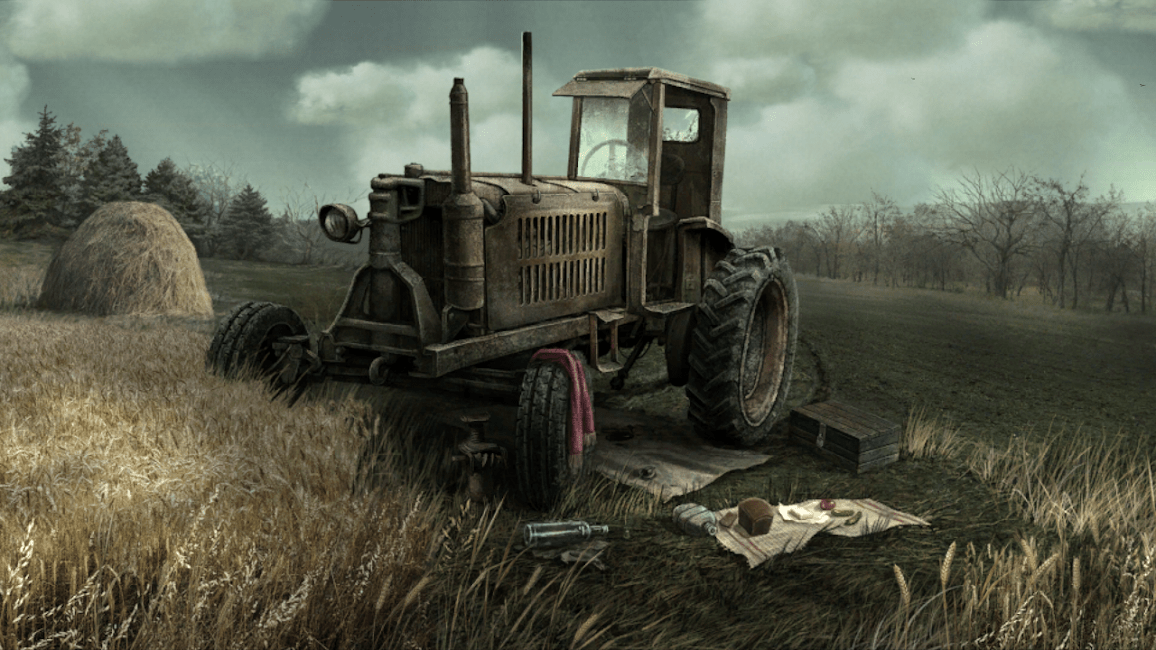 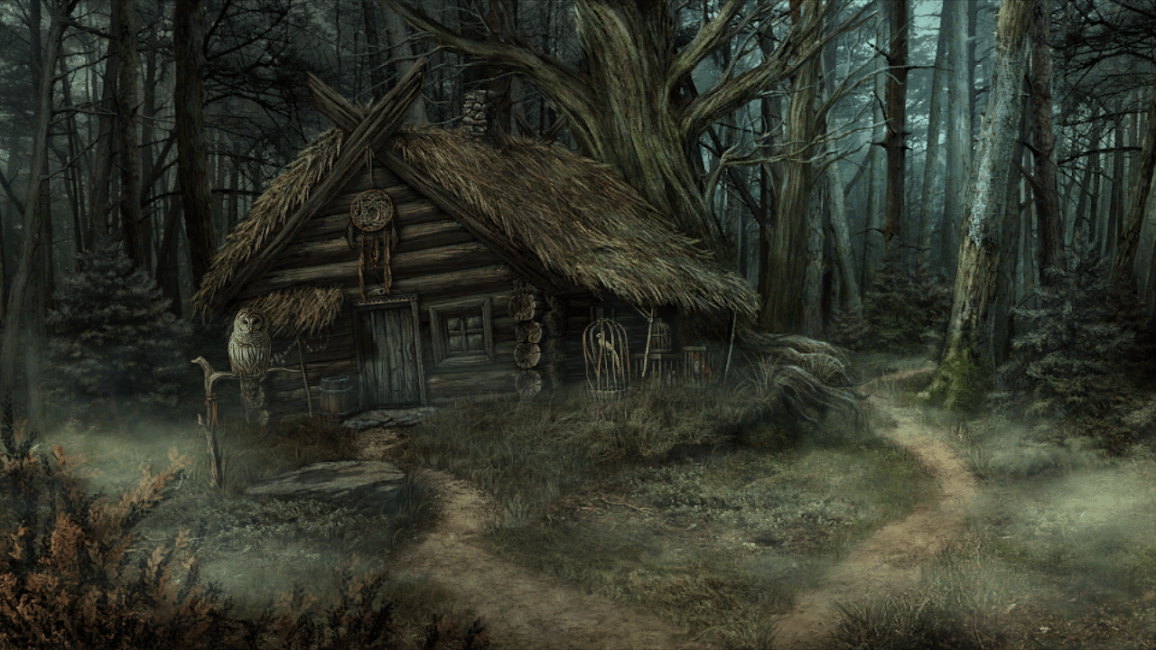 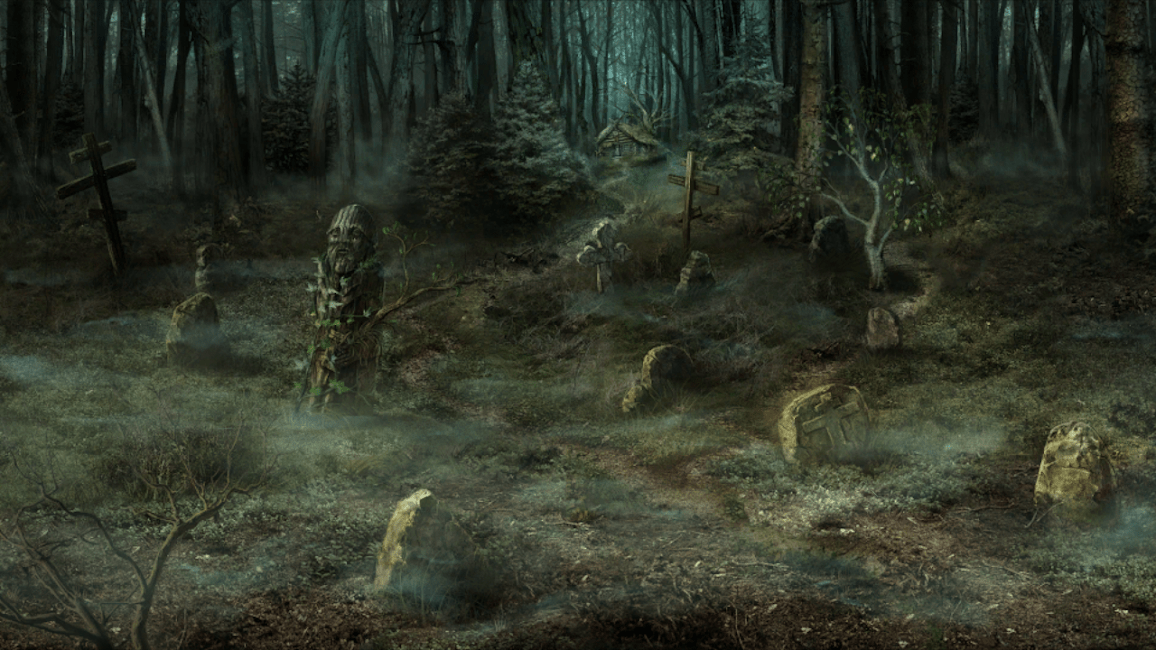 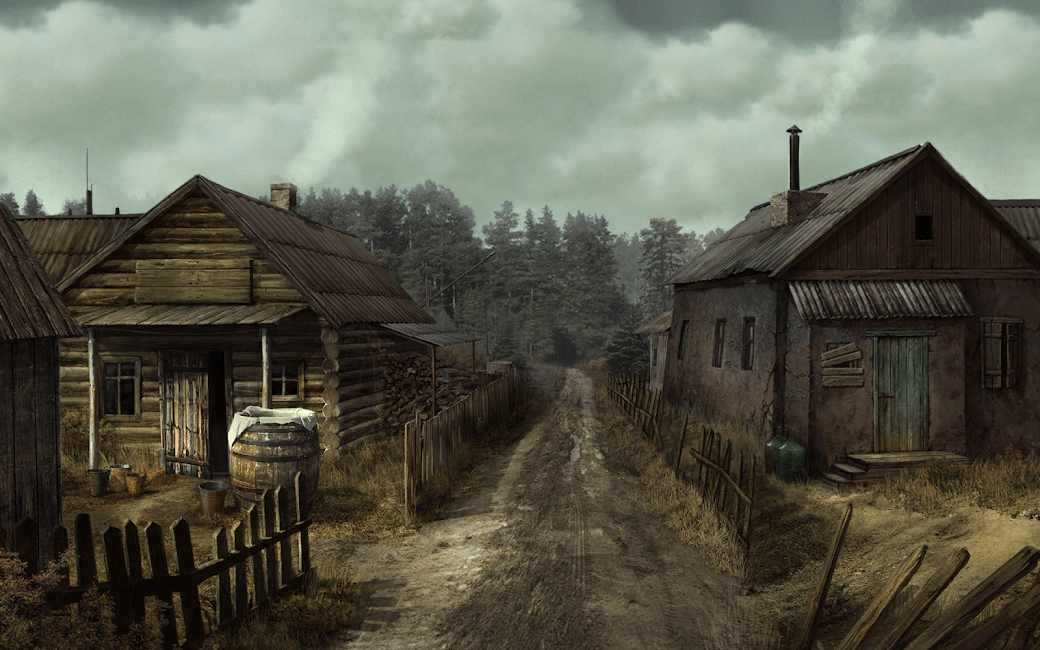 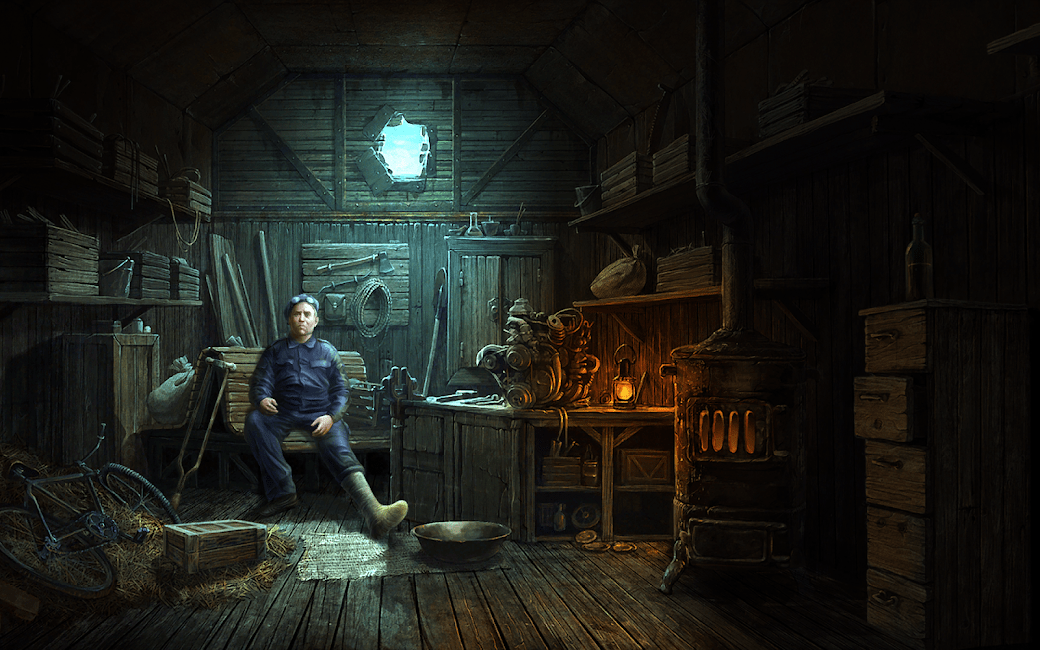 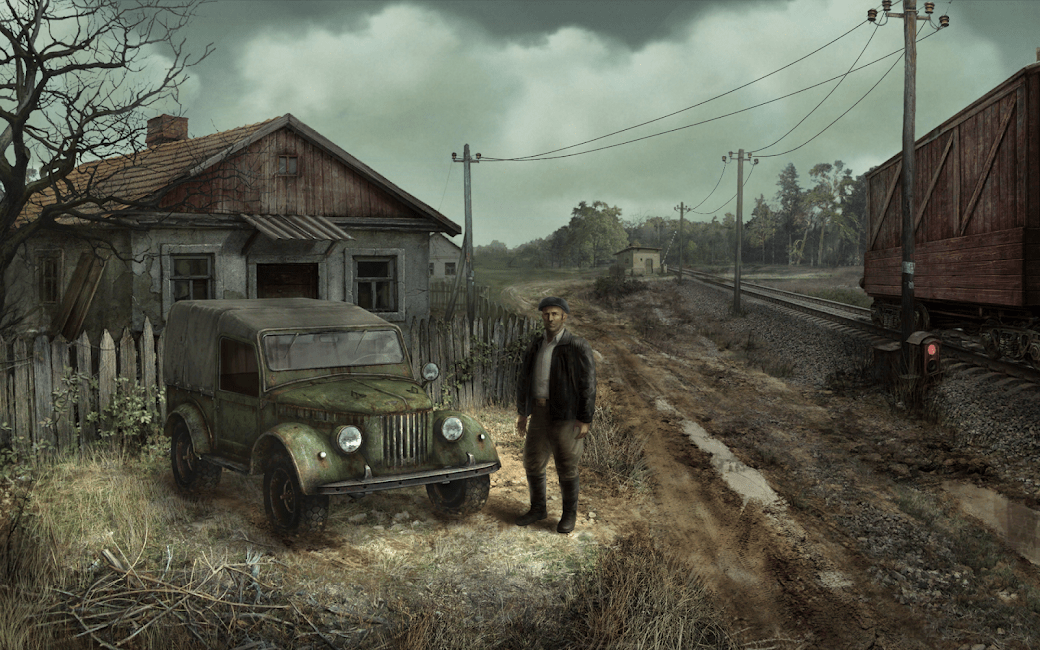 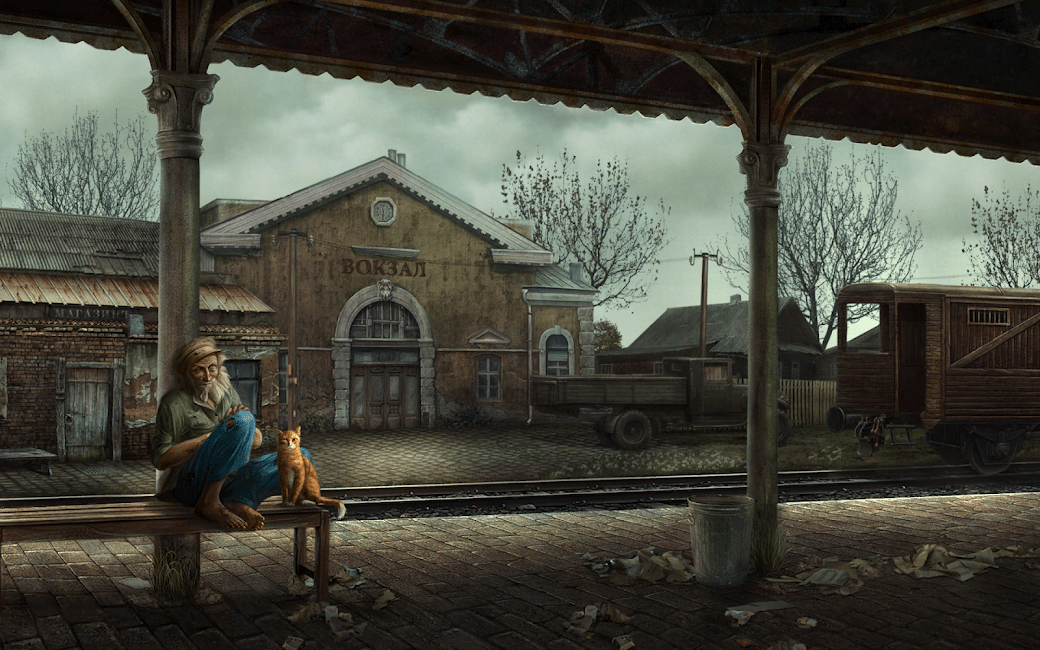 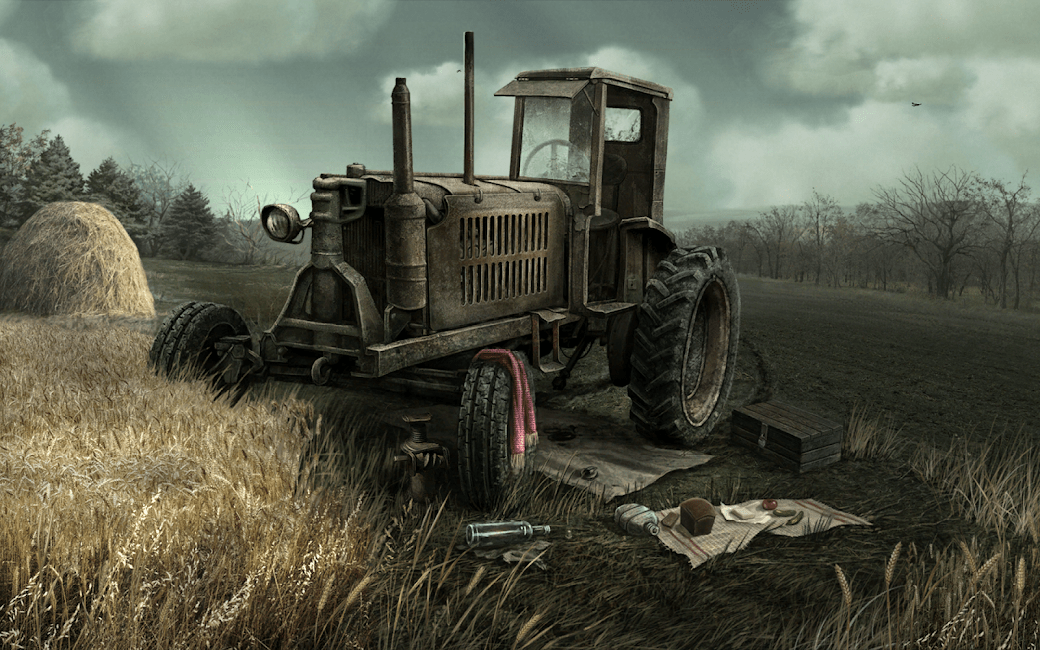 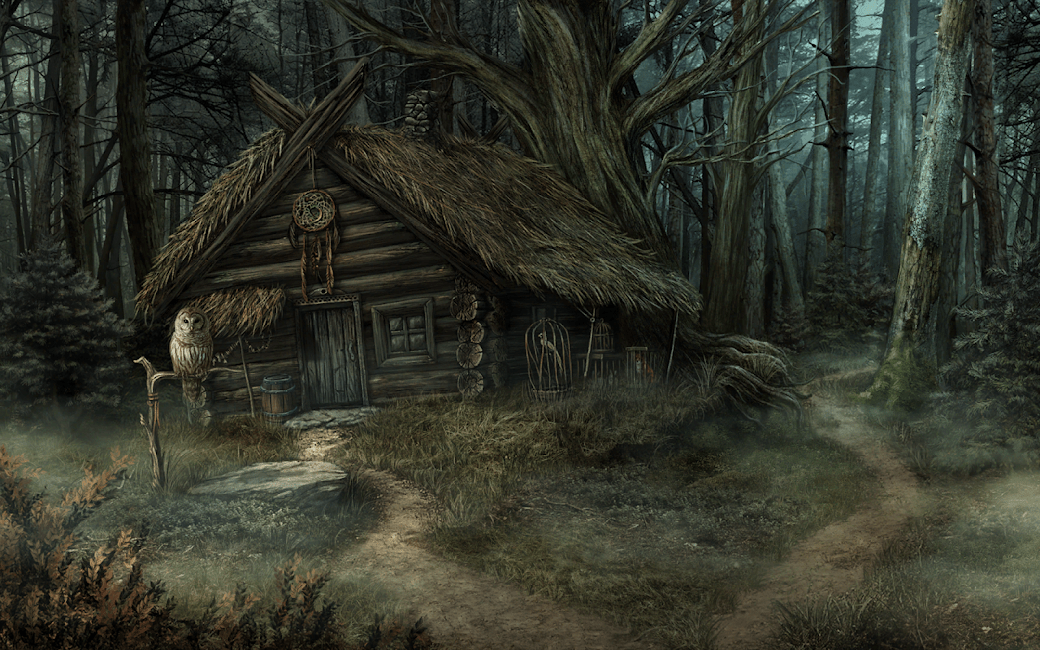 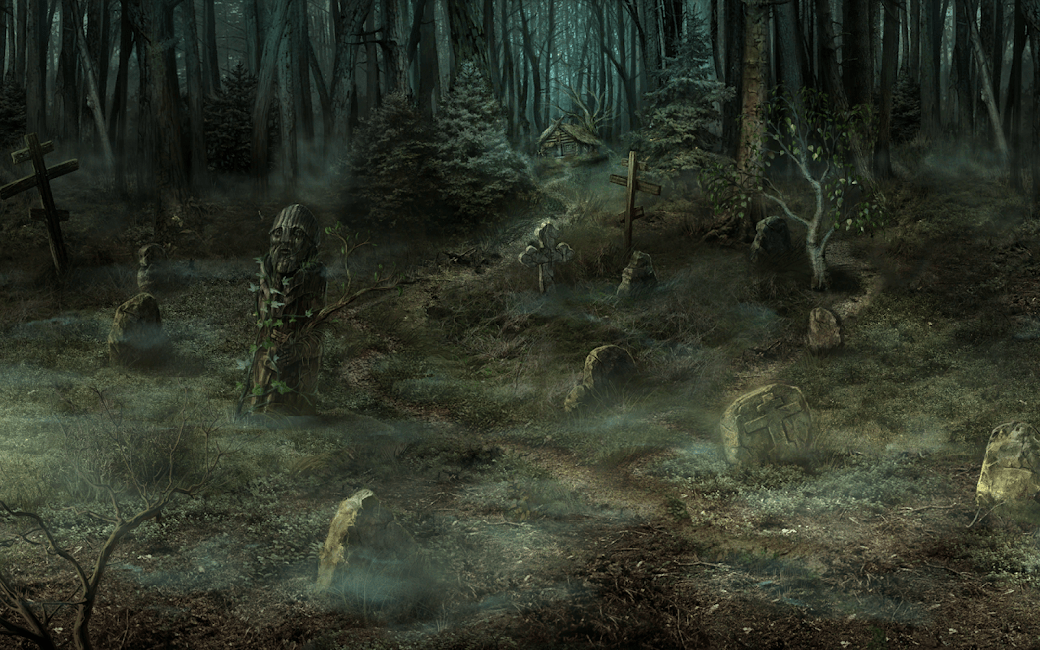 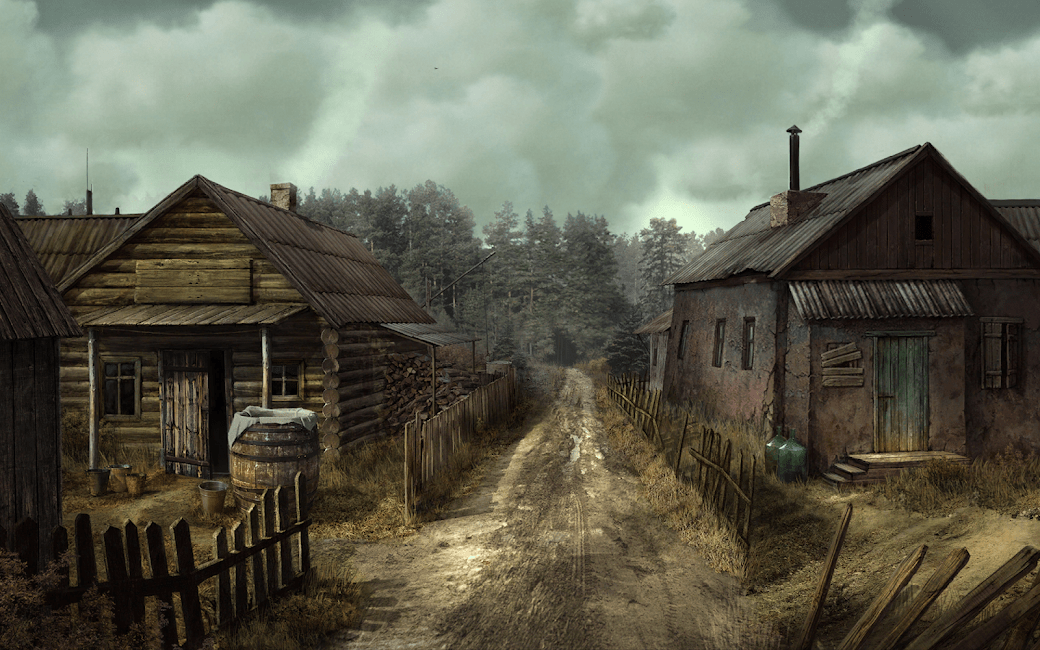 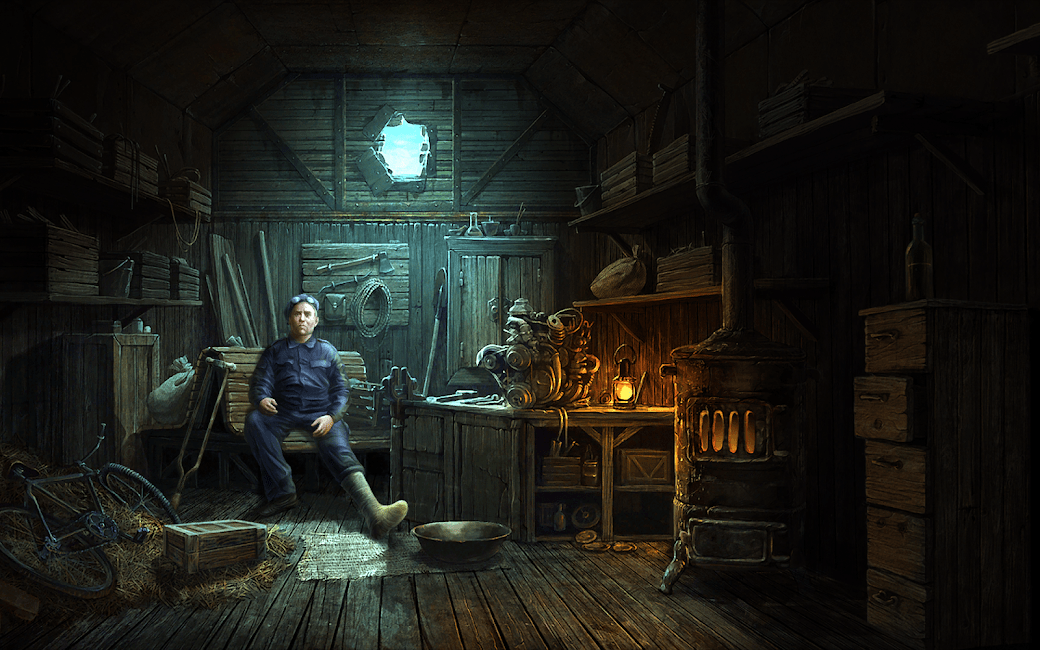 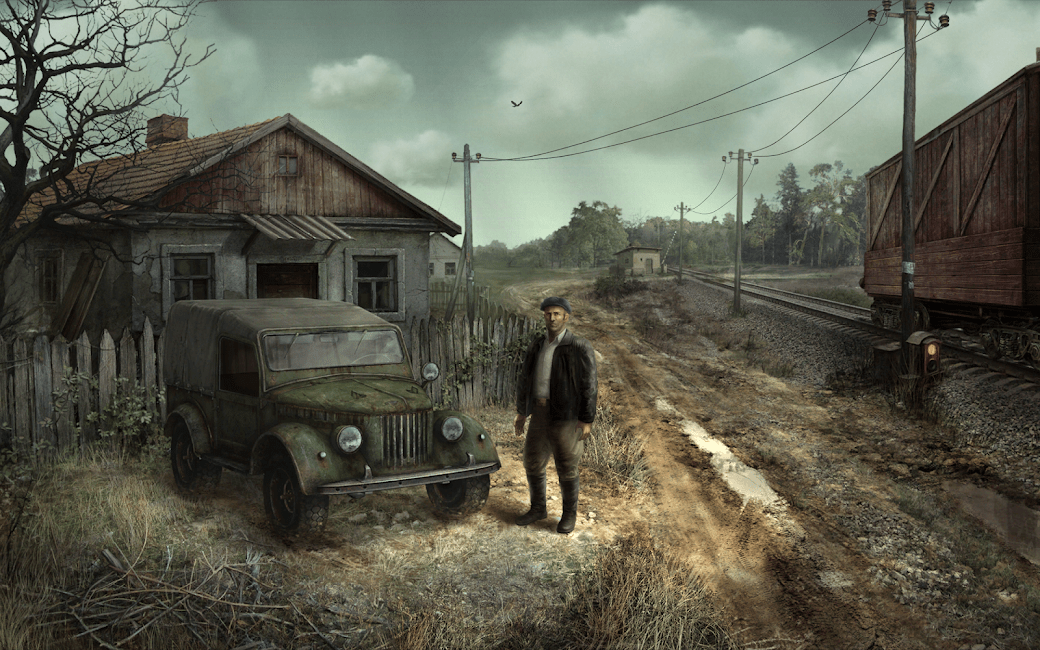 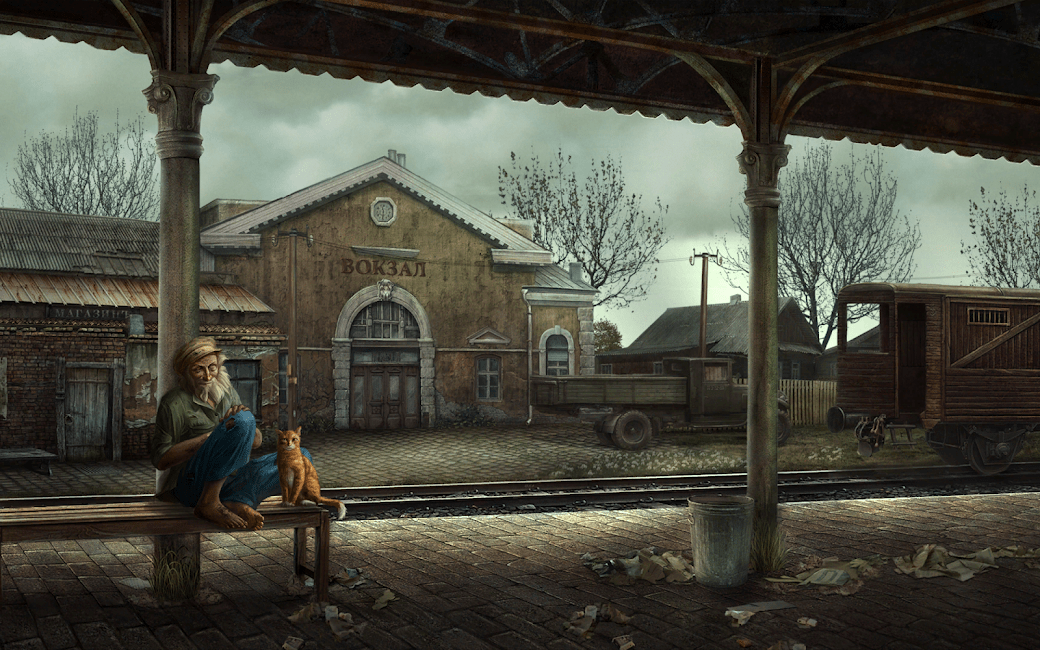 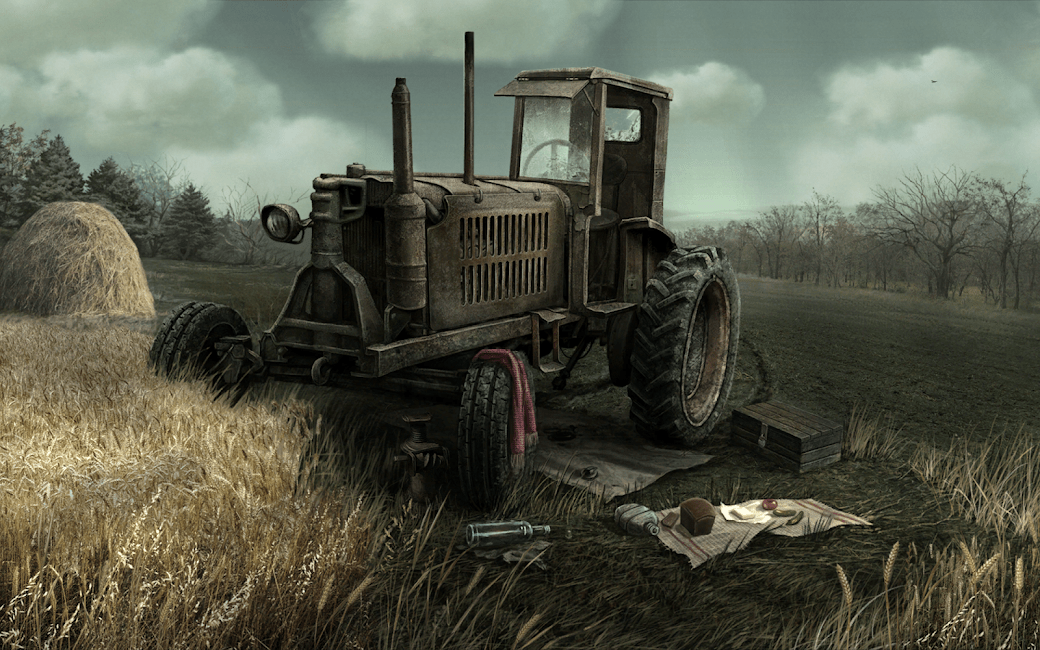 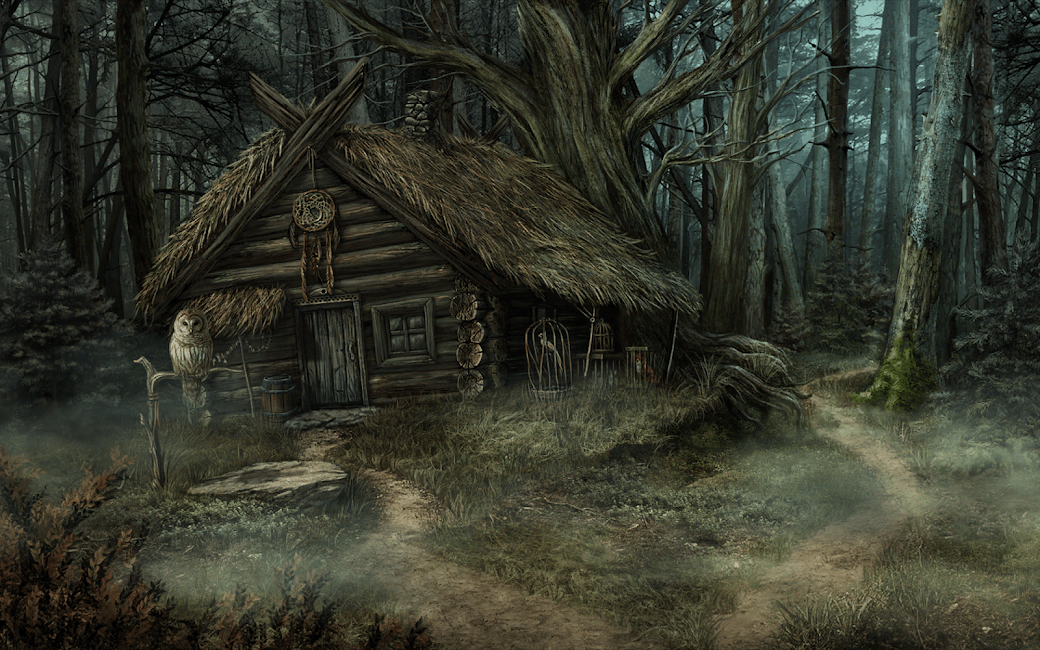 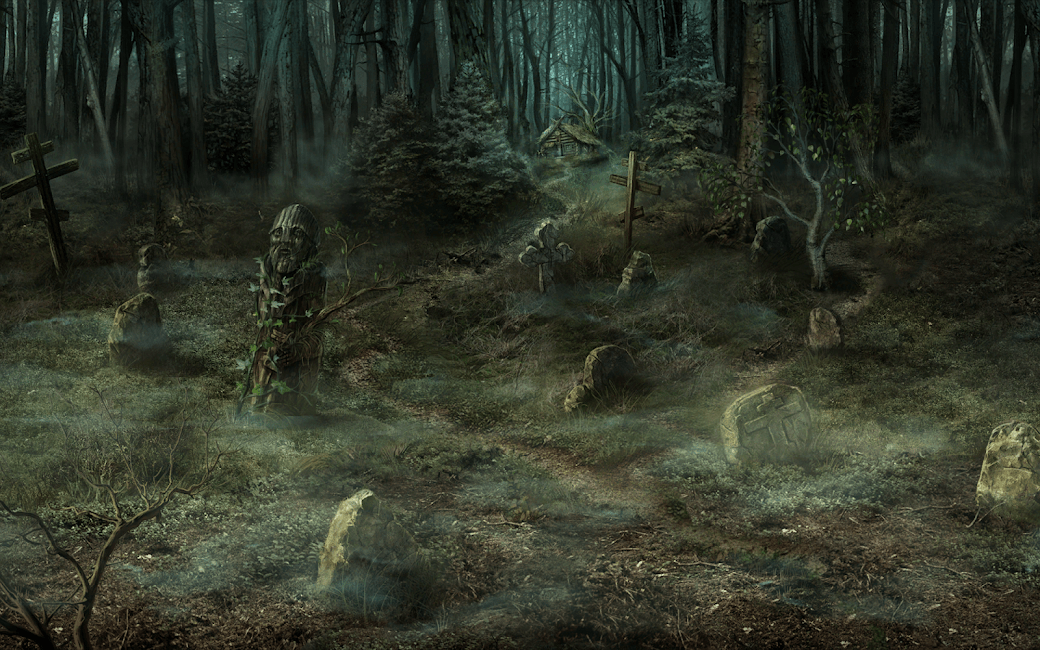