The World 3: Rise of Demon v1.28 + Mod – Action game The emergence of the devil Android with data + trailer
Normal version + Mod version (features mentioned) The
game is played both offline and online

The World 3: Rise of Demon in Persian ” Third World: The Rise of the Devil ” is a new and exciting game in the style of action games from Good Games for Android devices , which was released for free in the big Google market hours ago and in a short time. It has been downloaded more than 5,000 times by Android users around the world, and as usual, today in Usroid, for the first time in Iran.We intend to introduce it to you, the lovers of action and role-playing games. The style specified by the creator is for ARPG or Action role-playing game in which you take up powerful weapons in the role of various characters and go to war with the devil! The devil has appeared and intends to destroy the world, and in the middle, a savior must be found to save the lives of innocent people, and you are the savior now! Take up arms to fight enemies and demons, and in addition to destroying each one of them and establishing peace, save the world from absolute destruction! If you are a fan of Android action and role-playing games that have addictive gameplay despite the good design, The World 3: Rise of Demon is undoubtedly the best choice.

Play The World 3: Rise of Demon is now at the Play Store has a rating of 4.5 out of 5.0 that we Usroid it along mode and data before you fans of action games have introduced the feature can be set to include The presence of lovable characters, battles with a wide variety of monsters and enemies, various challenges, a variety of different weapons and magical powers to use against enemies, stunning HD graphics with exciting sound. You can first view the images and trailer of the game and if you wish, download the game for free from Usroid high-speed servers.

Instructions for installing and running The World 3: Rise of Demon Android Games:

– Download the data file and decompress it. Copy the com.good.world3 folder to the Android / Obb path of the internal storage. 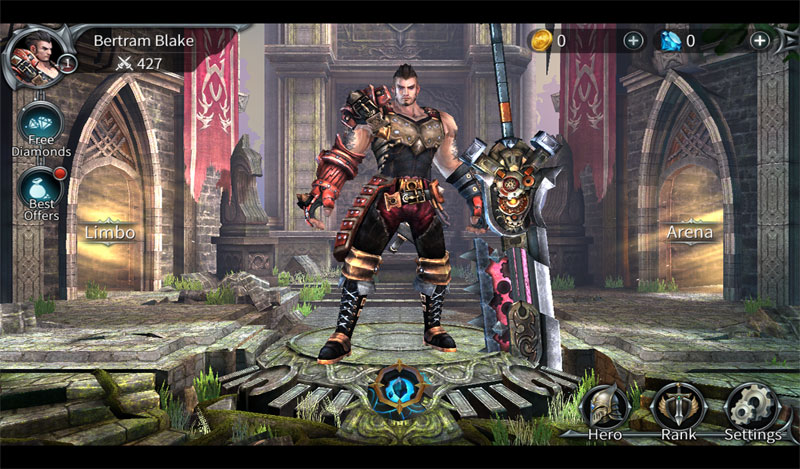 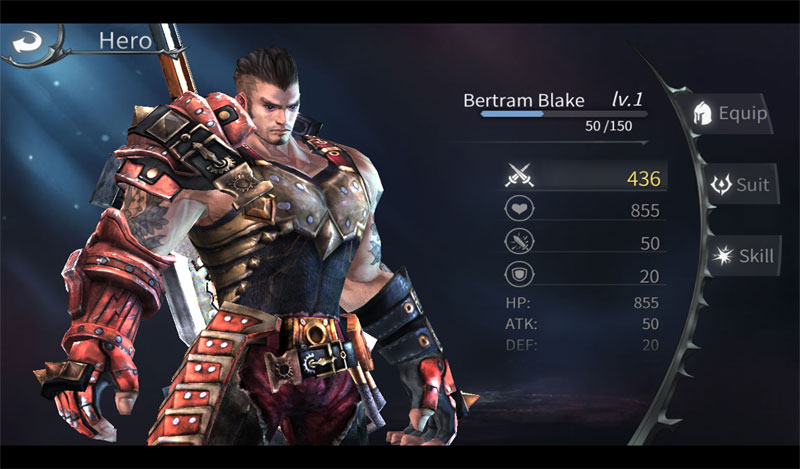 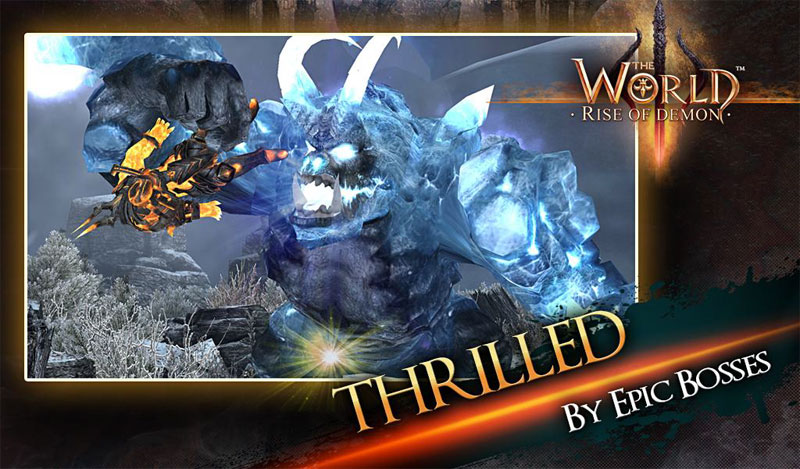 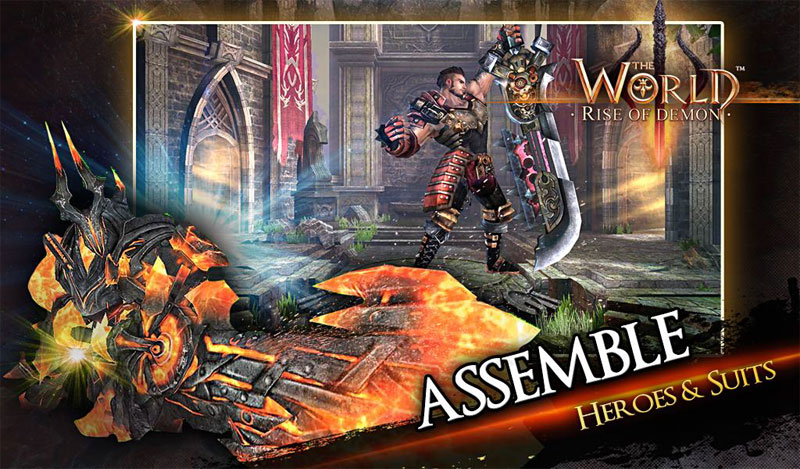 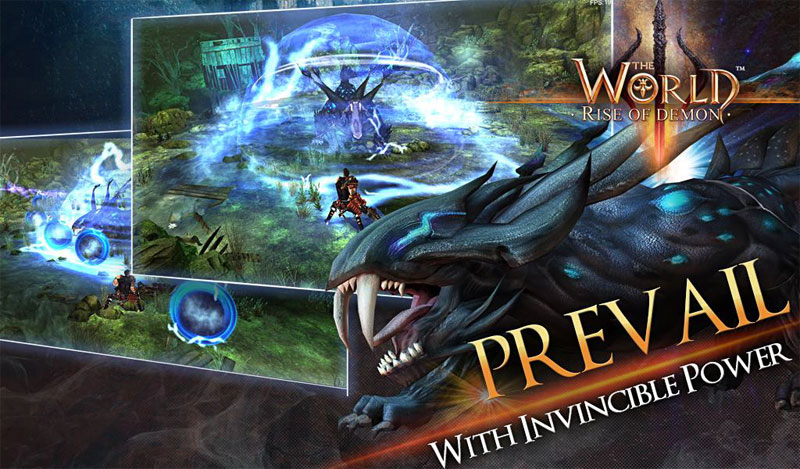 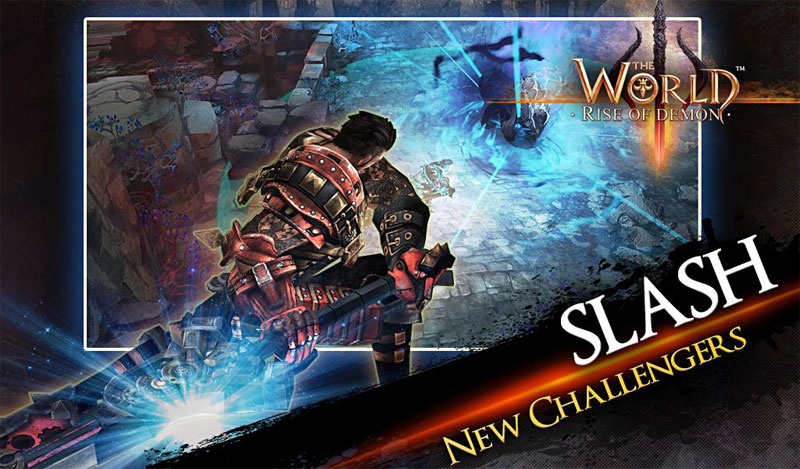 The World 3: Rise of Demon