Download The World of Magic 2.6.7 – the game of the world of Android magic

The World of Magic is one of the most popular strategy games for the Android operating system , which has been introduced by millions of users as the best Android strategy war game, and you have to organize your forces according to each region and go to war. What is happening in different parts of the world, turn around and conquer their land by sending your own forces! On the other hand, you have to protect the towers and the territory under your rule and prevent the enemy from infiltrating with the defensive arrangement of your soldiers and suppress them before they reach your lands! England, led by King Roberto, who are in conflict with each other, choose one and enter the war!

Some features of The World of Magic Android game:

* Ability to play online with other users

* Ability to talk to your friends by sending shouts, threats and . .

* Possibility to change the way weapons and forces are fought

Today in Usroid , we provide you with the latest version of The World of Magic game , which you can read in addition to viewing images of its environment; Download it with one click.

Note: The World of Magic is online and requires internet to run. 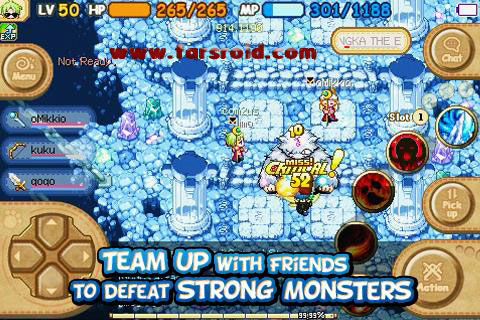 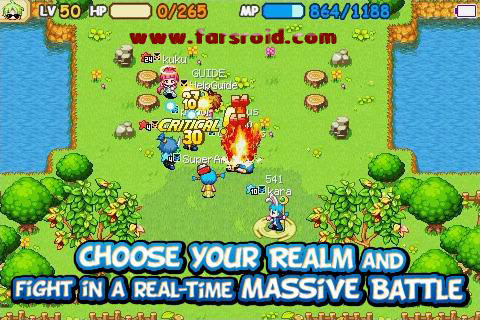 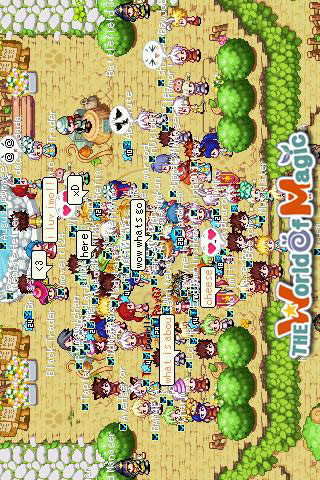 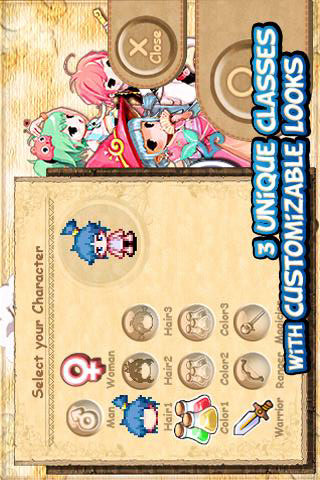 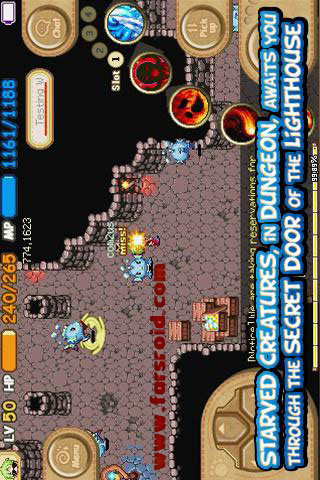 The World of Magic