Themer Beta is a powerful and excellent software for personalizing the interface of Android devices from the MYCOLORSCREEN programming group, which is praised by the New York Times, World and CNET and is one of the most popular Android launchers. This software has thousands of incredibly beautiful and stylish themes that allow you to choose one of them to your liking and change your mobile interface and then do other personalizations.

Are you a user who is tired of the repetitive and monotonous appearance of your Android smartphone or tablet ?! Right now the app drinks beta to install on your mobile phone and face paint and new devices and gift yourself with repetitive interface Say goodbye! There are different types of themes (more than a thousand items) in this program, from iOS 7, Mac OS themes to various themes such as Super Mario, Star Turk and…!

Some features and possibilities of Themer Beta Android software:

* Provide other functional functions such as hiding status bar, creating an unlimited number of folders on the home screen, selecting the size of icons and

Themer Beta application is available for free and with more than 5 million downloads from Google Play, it has a score of 4.1 out of 5.0 , which we provide to you today in Usroid with the latest version with a direct link.

Requested by Usroid users جدید New version only in Usroid 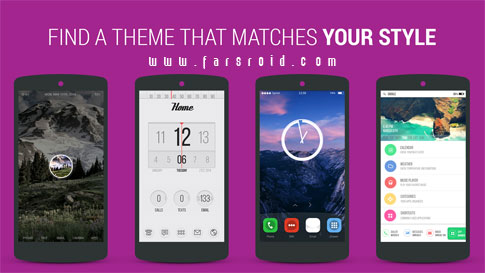 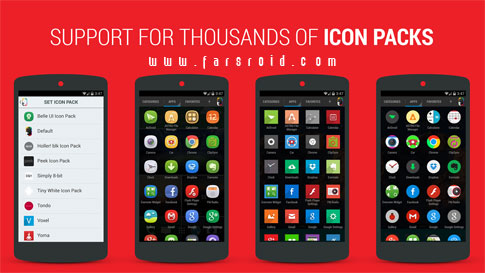 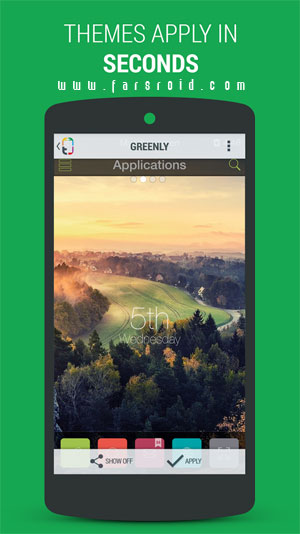 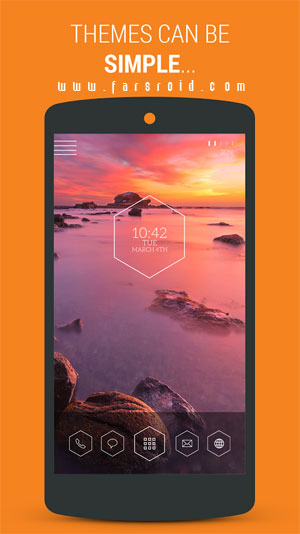 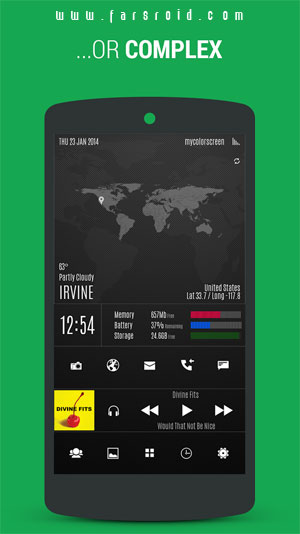 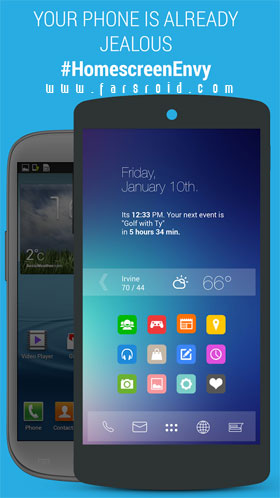 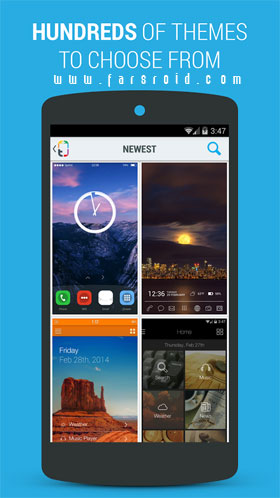 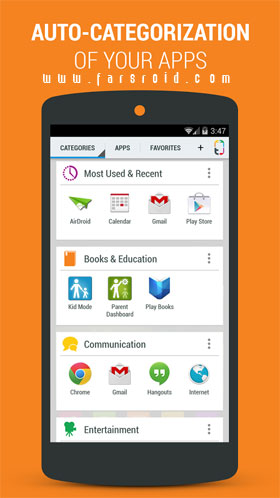