Download They Breathe 1.4 – The wonderful adventure game "They Breathe" Android!

They Breathe v1.4 – Adventure and challenging game “They breathe” for Android + trailer of
the purchased version and the full game for $ 1.49, presented to you
tested with offline performance

They Breathe – They Breathe is a very interesting and entertaining game with an interesting idea and story in the style of adventure games, which was first designed in 2014 by the game company The Working Parts of Sweden and for the Windows PC platform from It was released through the Steam Store for $ 1.99, and now, after 5 years, the creators of this game have decided to produce a mobile version of it as well. The ported version of this game has been released exclusively for the Android operating system, and Usroid is the first Iranian website to be purchased as soon as it is purchased.Introduces and presents this game. Although the appearance and designs of this game seem very simple, but it can not be considered a simple and fun game. They Breathe is a beautiful and enduring work of art. This game proves that you do not need to experience a graphic game or even a game with advanced gameplay to experience an indescribable thrill. This game simply displays all the peak of possible creativity and will be a unique experience for you. They Breathe is an acclaimed indie game that has received rave reviews from major critics. The story of the game is about a depressed and lonely frog who, unaware of anything, enters a large forest covered with water and turned into a big sea. He feels better by diving in this deep water and swimming, but he does not know what awaits him! When he goes a little lower, he is inadvertently drawn to the depths, and now there is no way back to the surface, and his only way is to fight for his survival in a new and violent world. He knows that there are sources of oxygen in the water, so he is a little relieved that he can use these sources to breathe.

But the situation in They BreatheExtremely worse than that! In the depths of these dark waters there are strange creatures that also breathe like this frog! The presence of these creatures not only culminates the war on oxygen, but also causes you to have enemies who will attack you to destroy you! In They Breathe you have no way to go up and you have to go to the depths of these waters. Where there is no more light and darkness and cold are another threat to you. The design of the difficult and challenging conditions of this game and the lightning and dreadful attacks of the enemies cause you to have a lot of stress and excitement while playing this game. You must escape the attacks of these creatures, which have the power of electricity like mermaids, with high accuracy and quick reactions, so as not to be harmed. In addition to escaping from these predators, you must also look for oxygen so that you can breathe! But what awaits you at the end of this blue forest? Can you survive this deadly situation? As it is, you have to reach the bottom of this forest. The fascinating and beautiful game They Breathe is a very entertaining and conceptual title for fans of challenging games. Not every player is able to play this game and overcome its difficult threats. That’s why their Breathing game is designed for a specific audience.Usroid is proud to have introduced and published this very beautiful game for the first time in Iran. We suggest you if you want to experience a challenging and different game, do not miss this game and download the purchased version of it now from Usroid in a tested form and install it on your Android device. 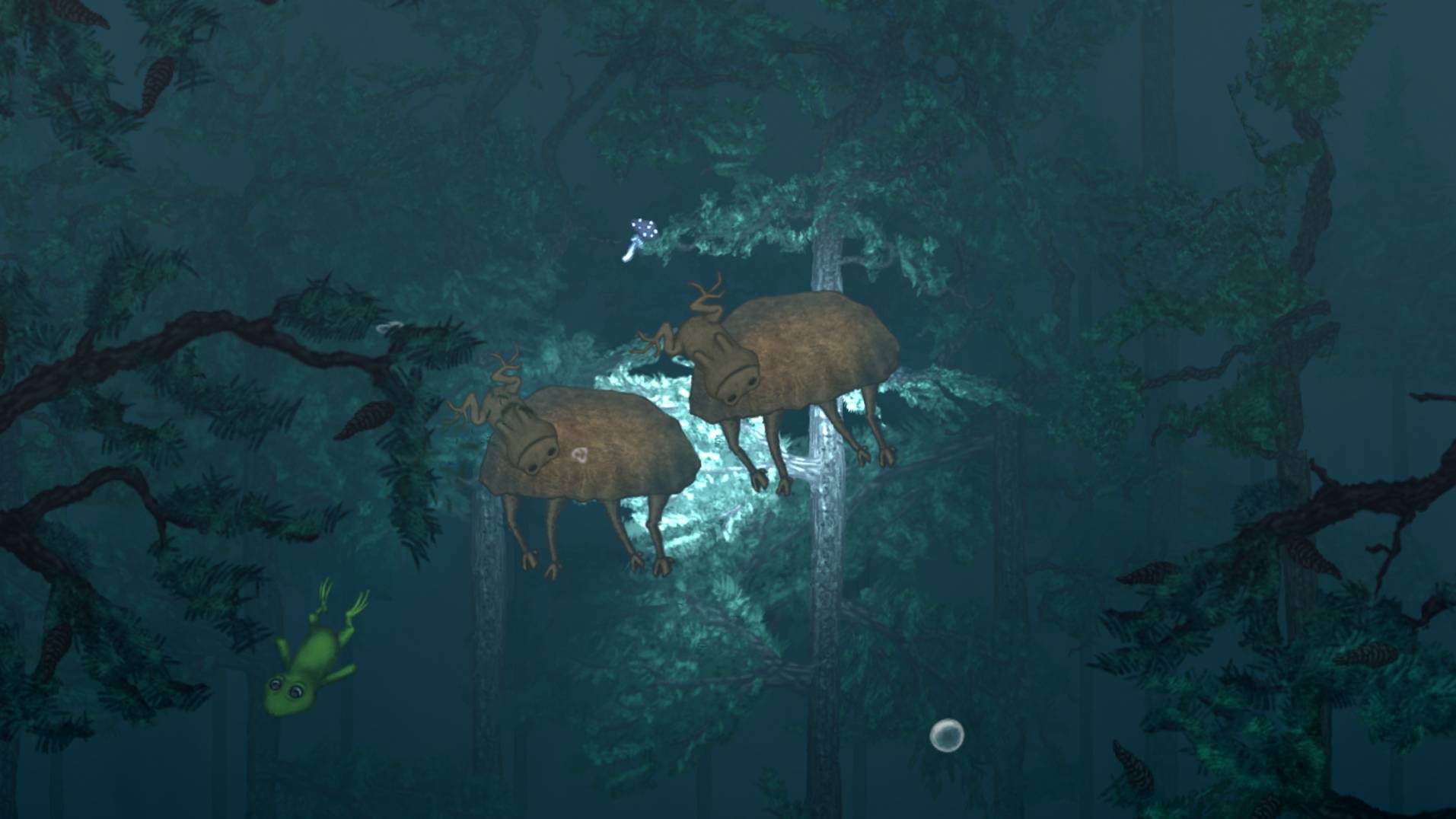 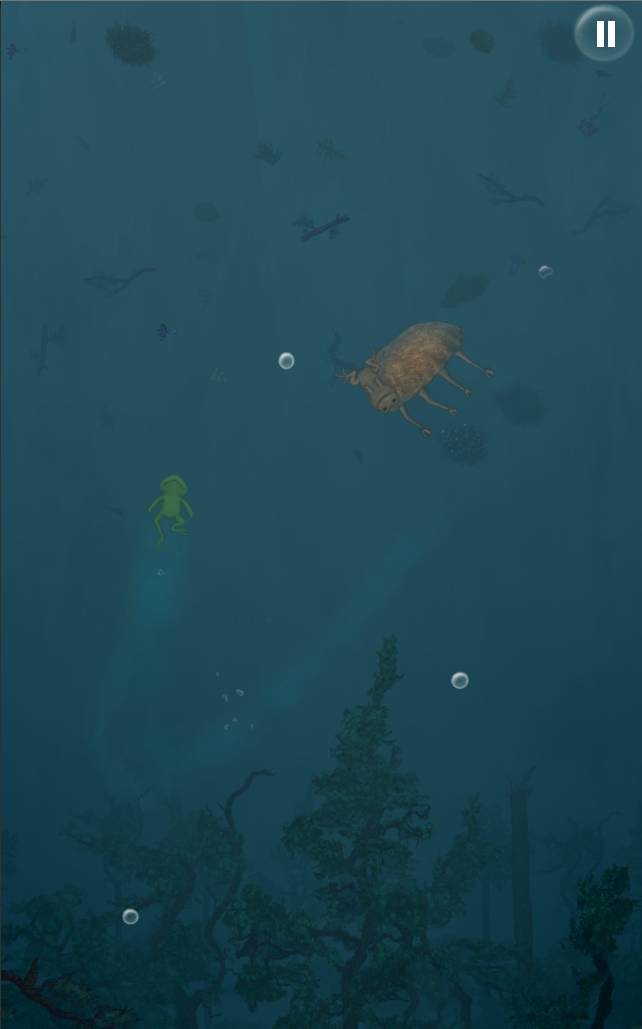 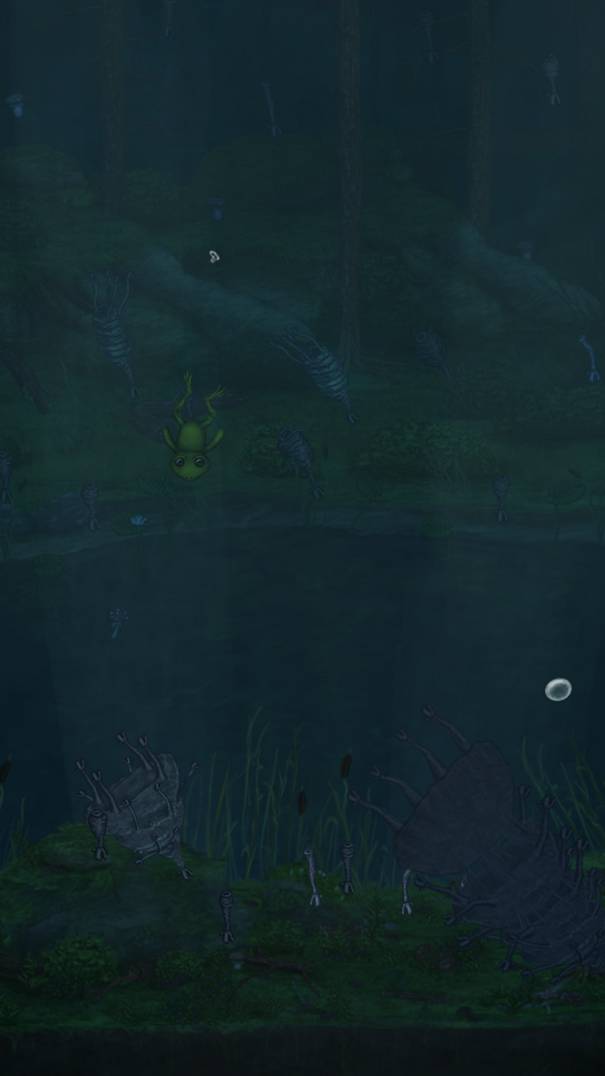 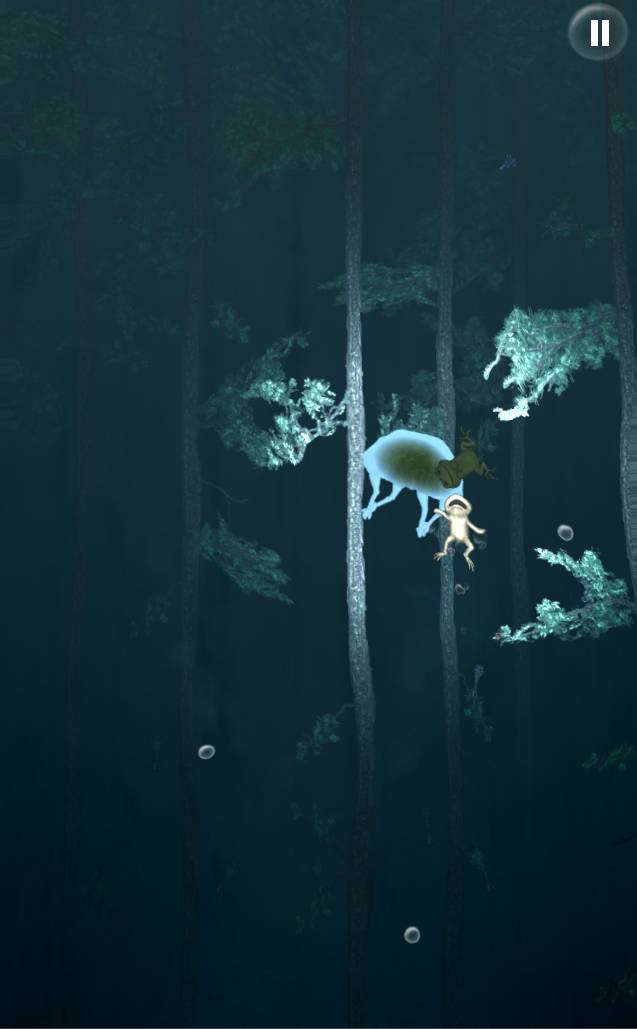 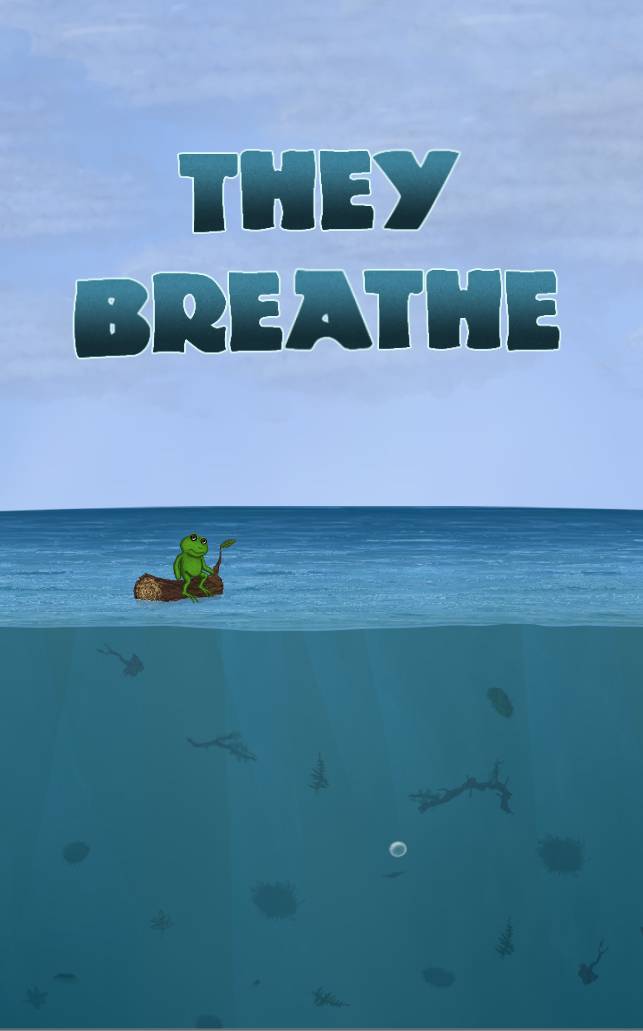 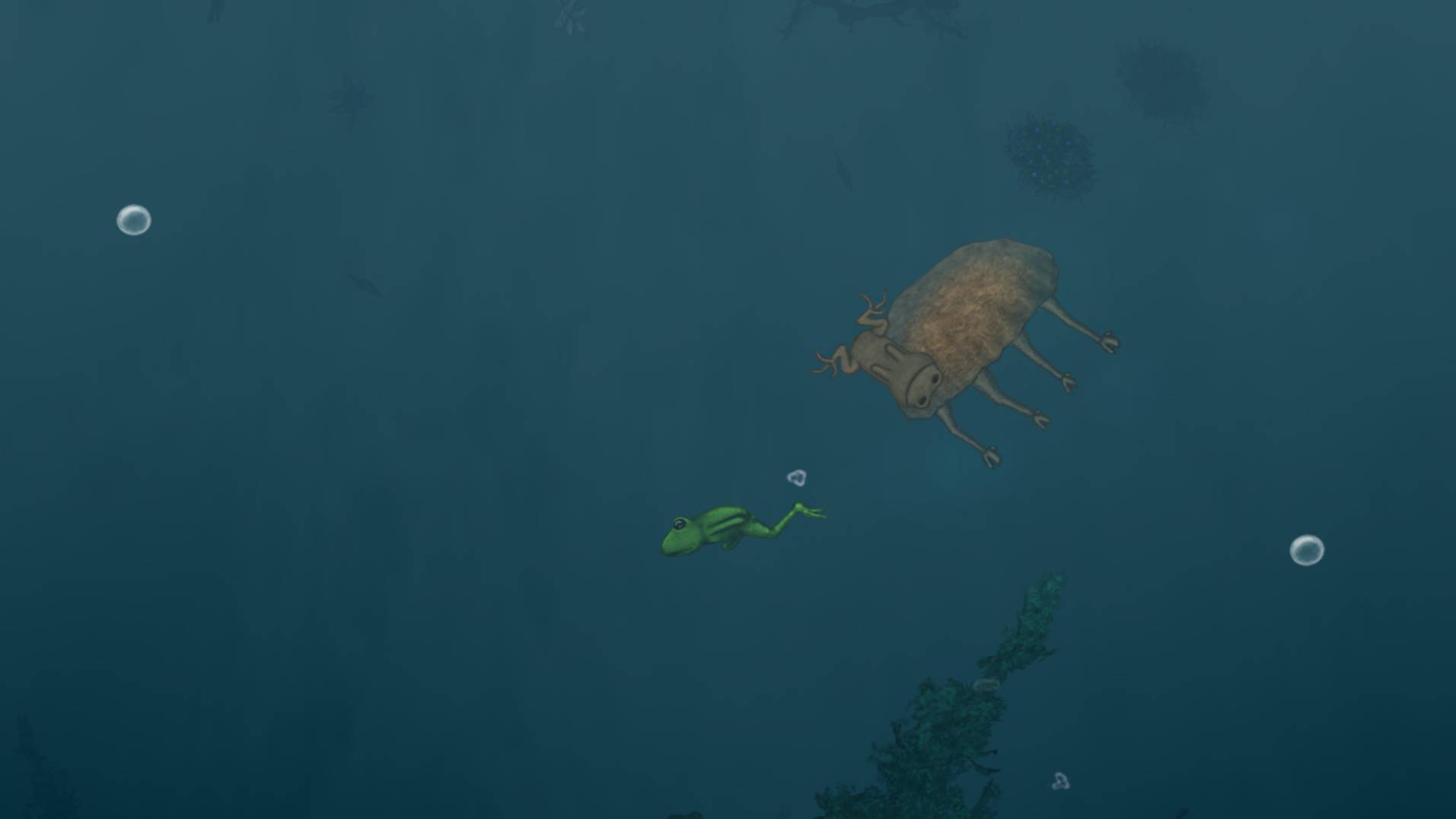 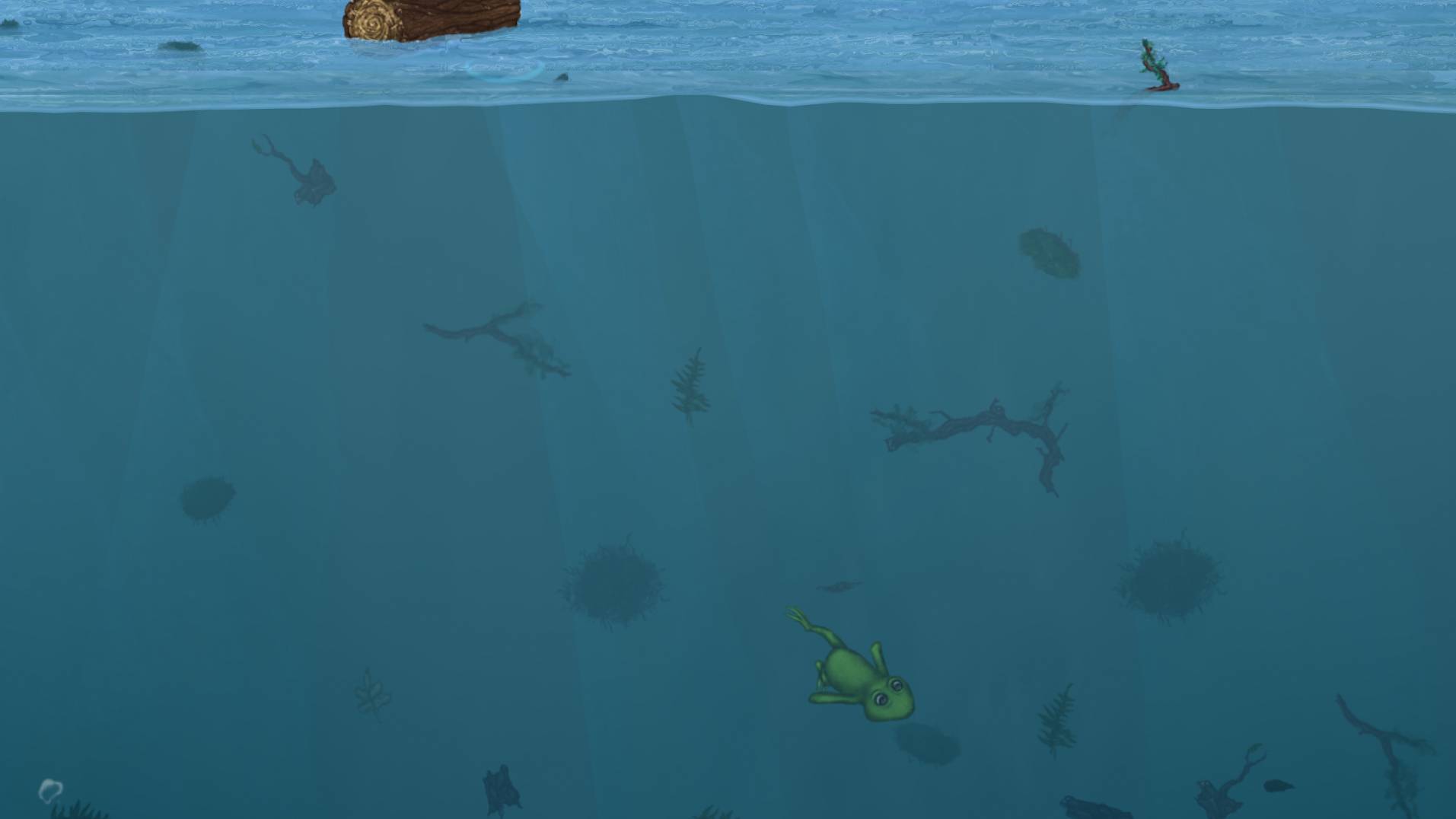