This Is the Police v1.1.3.3 + Mod – Simulation and management game “Police Officers” for Android with data + trailer of
the original version for $ 7.99 + version of the mod (unlimited money) separately
tested with offline execution

This Is the Police – Police Officers is the title of the first part of the series of police officers games, which was created and published by the German creative studio HandyGames. This game is available for all platforms and game consoles, including Xbox One, PS4, Nintendo Switch, Microsoft PC, Linux, OS X, iOS and finally Android. The first version of this game was released in 2016, and then in 2018, a mobile and ported version was made and released for Android and iOS. At your request, Usroid has prepared a purchased version of this game for $ 7.99 and has prepared it for free download. In another article from Usroid, the second part of this game, This Is the Police 2We also recommend that you try it. In This Is the Police, you travel to a relatively small town called Freeburg and play the role of Jack Boyd, the soon-to-be retired police chief. To be more precise, there are 180 days left from the start of the game until the end of Mr. Boyd’s official date. He wants to spend the last 6 months of his service with the best possible feedback and retire at a decent salary. That is why he will prepare himself for his hardest work experience. In his role, you have to go through these 180 working days in the best possible way and follow many missions and complete them successfully so that this policeman will retire in good condition.

In This Is the PoliceYou will follow an interesting story line of this character. Circumstances will not go against what you think and expect, and strange and challenging adventures will be in your path, which will overshadow this person’s working conditions and future. Your task is to manage a series of difficult missions. Mr. Boyd wants to pursue even the most difficult and difficult cases in order to get a good salary. The main goal is to earn $ 500,000 in these 180 days, and to reach this amount, it is you who can choose or reject the game missions. Do not forget that your choices and decisions in this case have a direct impact on the story of the game and thus the fate of the main character. This city invites you to a new challenge every moment. The only way to succeed in This Is the Police is to strategically manage events. You need to manage critical situations and manage assigned missions in the best possible way, just like an experienced and skilled person. This beautiful game has many sections and players are free enough to manage items. You can increase or decrease your forces and deploy them in different parts of the city. If you want to follow a criminal and exciting story and take over a city like a professional manager of the forces and emergency units, do not procrastinate and get the latest official version of this game along with its modded version from the servers right now.Get Usroid . Although this game has a relatively high price, but so far it has been purchased more than 50,000 times on Google Play and has reached a score of 4.5 out of 5.0 .

– Download the data file and decompress it. Copy the com.hg.titp folder to the Android / obb path of the device’s internal storage. 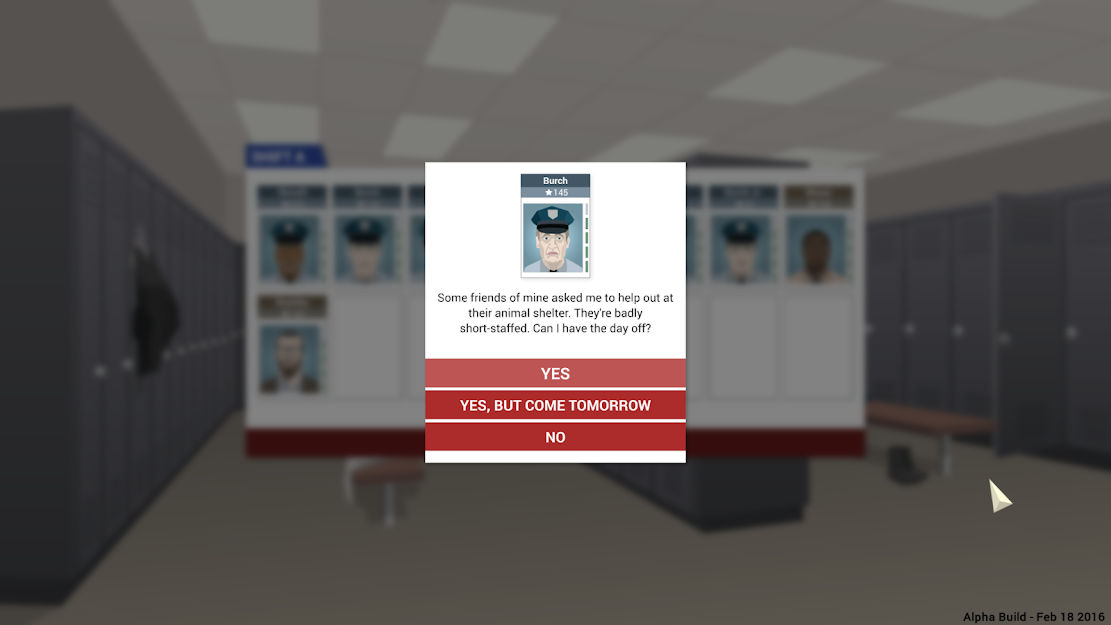 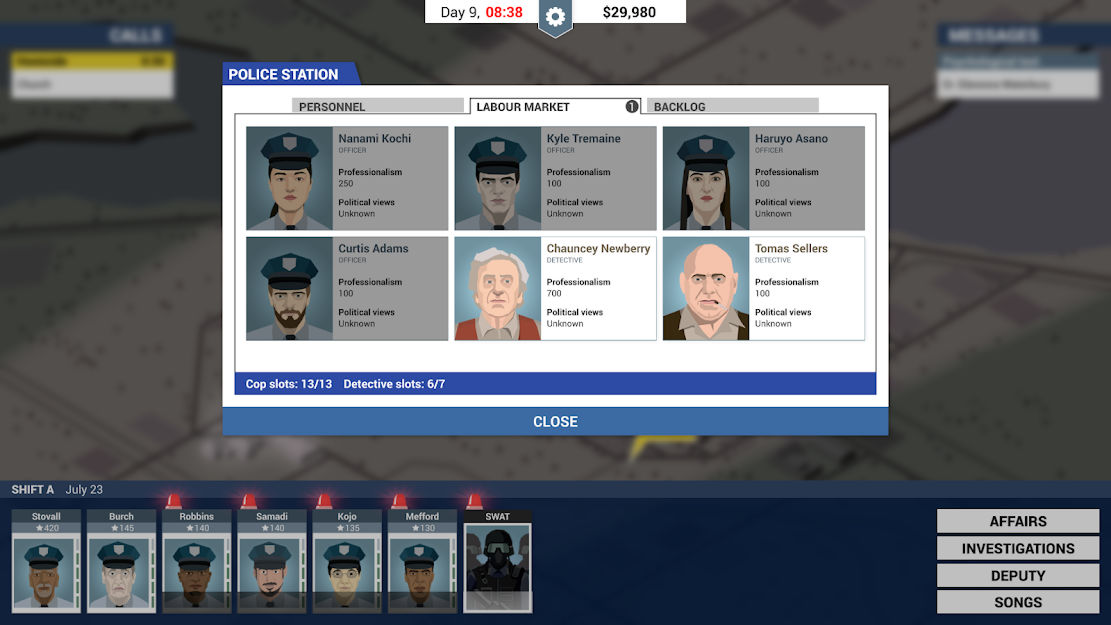 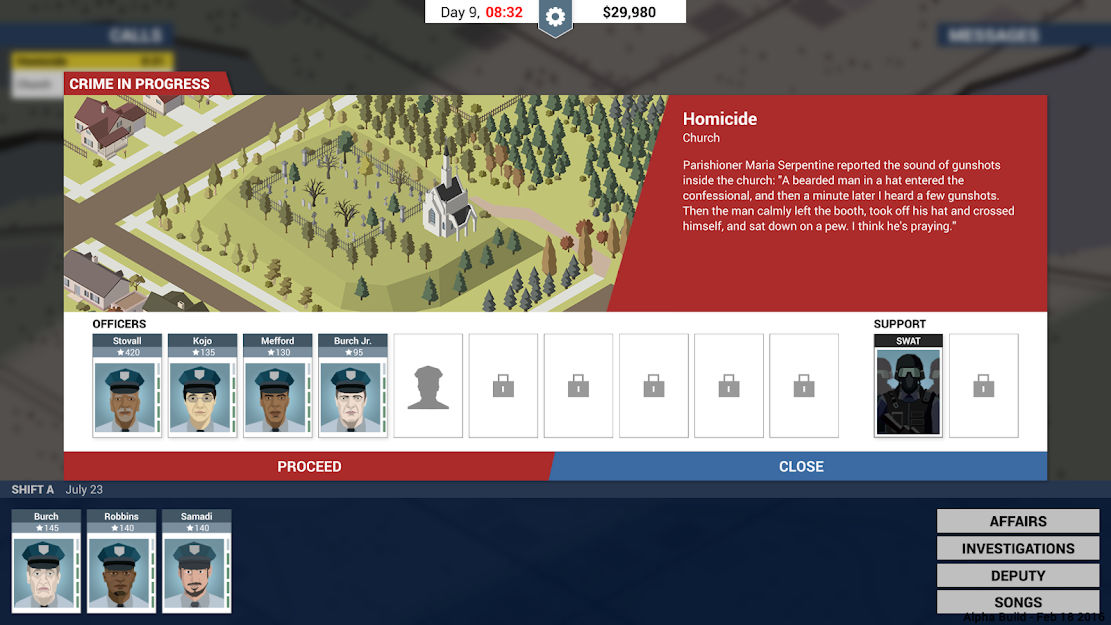 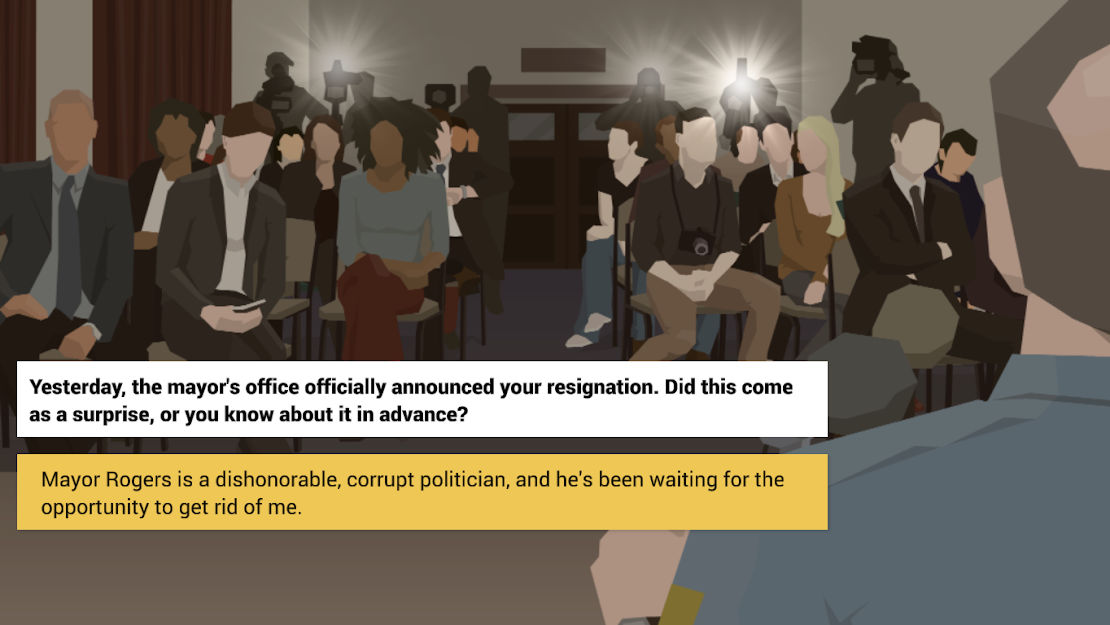 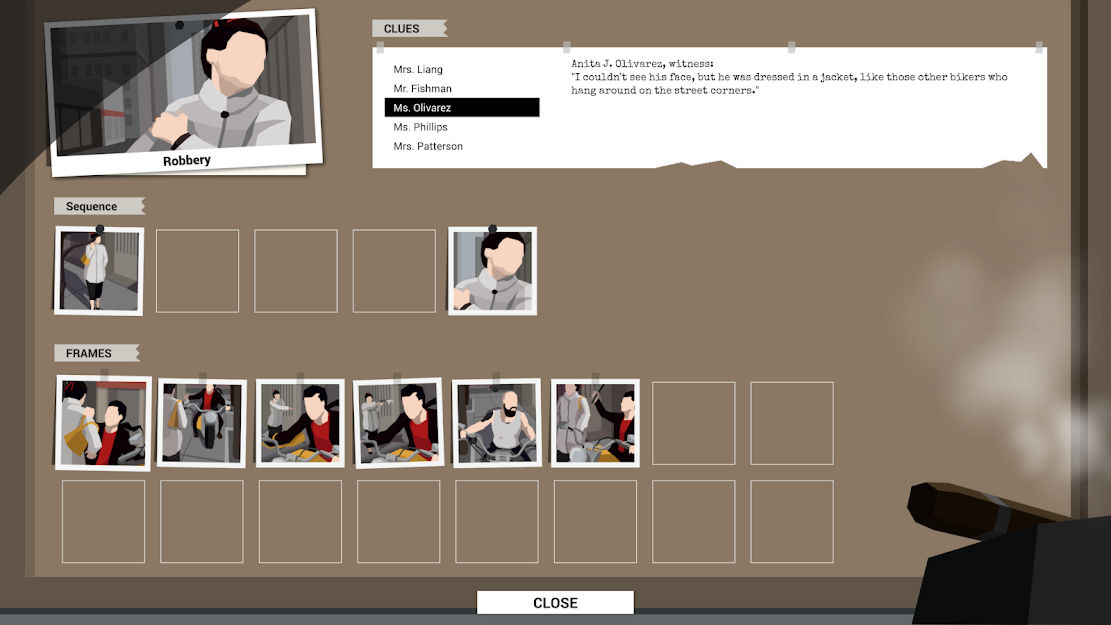 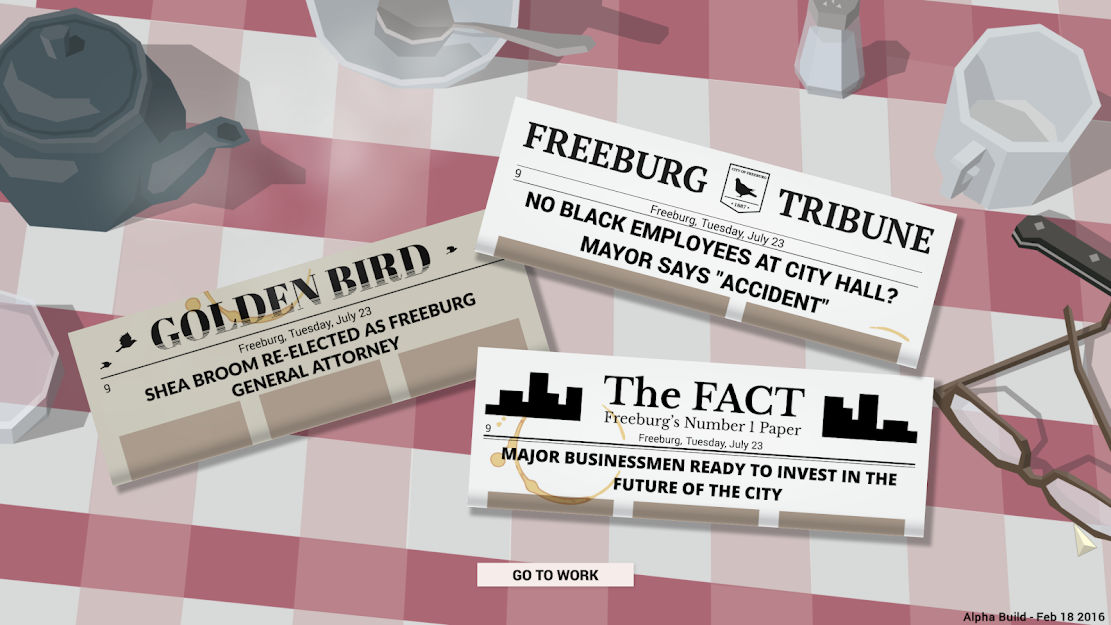 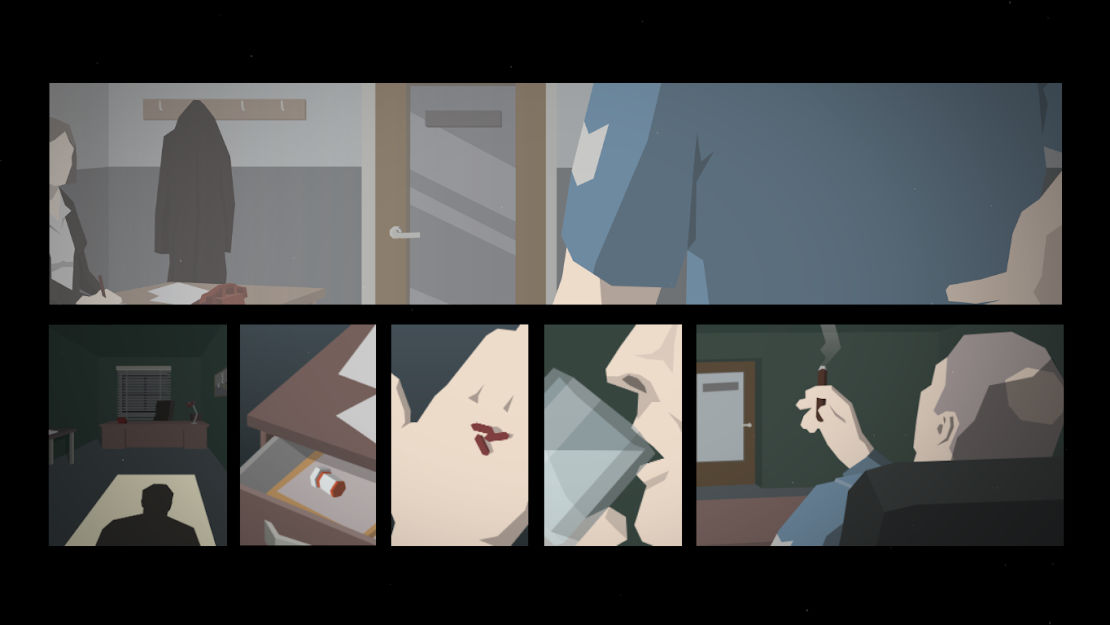 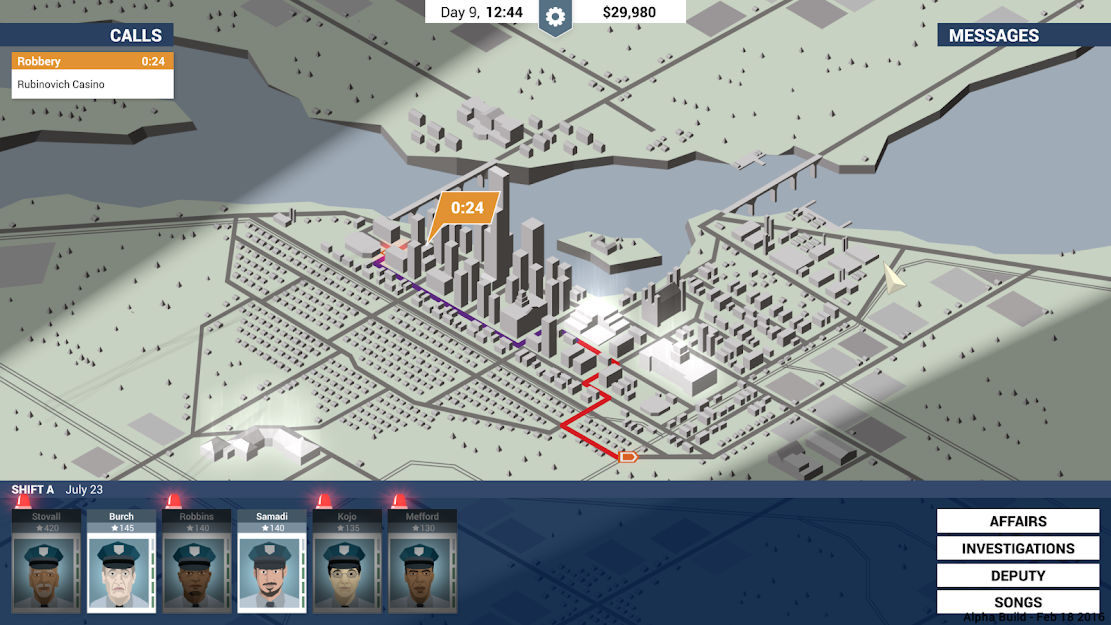 This Is the Police