Three Kingdoms Rush – Battle of the Three Kingdoms is the name of a simple, fun and entertaining game in Casual style with various elements such as management and card games that have been produced and released for free. The developer and publisher of this game is the Chinese studio tinyStar, which has provided this game with the ability to pay within the program. Usroid as the first Iranian website The publisher of this game will download and install this game for you dear ones and those who are interested in recreational games. Three Kingdoms Rush has very simple graphics and gameplay designs, but that simplicity doesn’t make the game fun. Of course, if you are not a fan of this game model, you may get tired of doing it very soon, but according to the feedback of the audience and players who downloaded and experienced this game, Three Kingdoms Rush, contrary to what it seems, happens to be very entertaining. And it’s interesting. The main focus of the creators in this game is to design simple but fascinating and challenging situations. Three Kingdoms Rush is actually a combination of the three main styles of card, management and clinker. During this game, you will go to competitions that take place in a simple way and in the form of card-shaped battles. All you have to do is choose and manage the characters and their skills during the game.

In Three Kingdoms Rush There are dozens of different and unique types of skills. You can form a team from 180 heroes in this game (which in turn is very interesting and significant). These characters are all from three different kingdoms, in which the story of the game is related to the battles between them. All the characterizations, designs and graphics used in the fantasy game are similar to those of East Asia’s manga and anime. In Three Kingdoms Rush, you can create new heroes by combining cards or, in fact, characters. You can also manage game items, including characters and their skills, and upgrade them in several sections. The main criterion for winning the battles of this game is to pay attention to the features and performance of the opponent. Given these features, you need to create the right conditions to deal with them. It should also be noted that in the gameplay section of Three Kingdoms Rush, your scheduling skills and quick reactions are also well challenged. All in all, the Battle of the Three Kingdoms, while simple and unpolluted, can be both fun and challenging! So if you want to experience this game, first watch the video of the trailer or screenshots of this game, get acquainted with how the gameplay and its generality, and then, if you wish, the latest version with a modded version of it. Get Usroid . 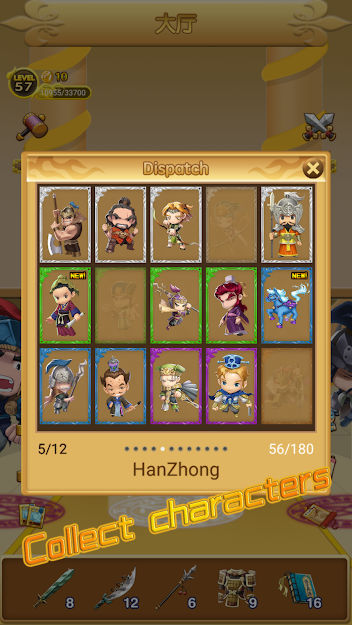 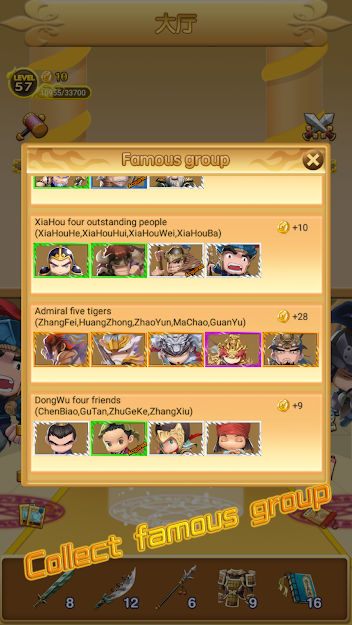 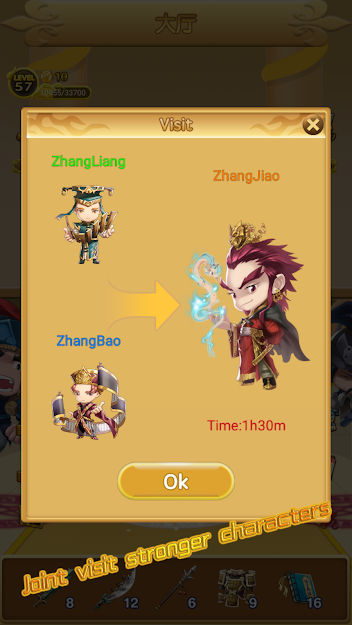 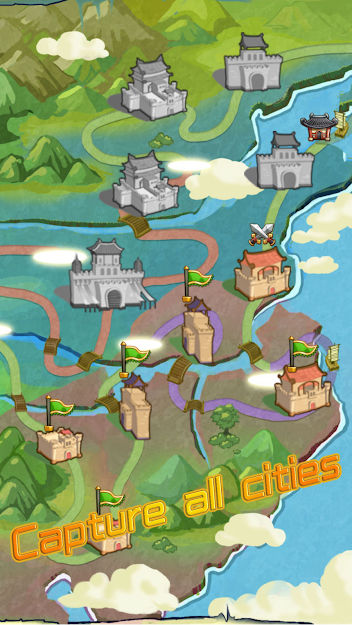 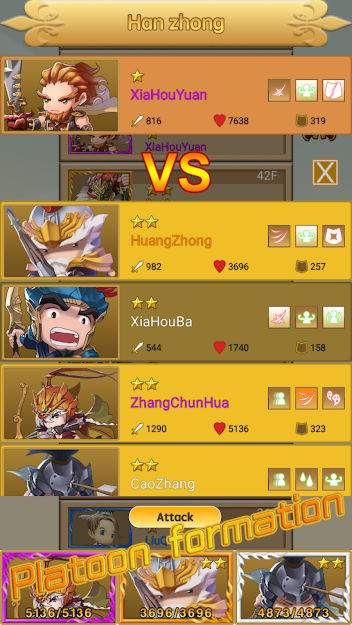 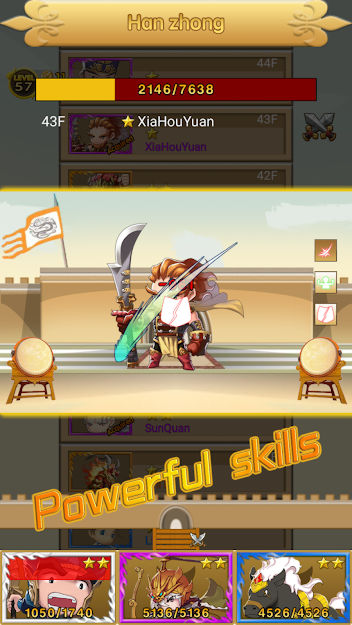 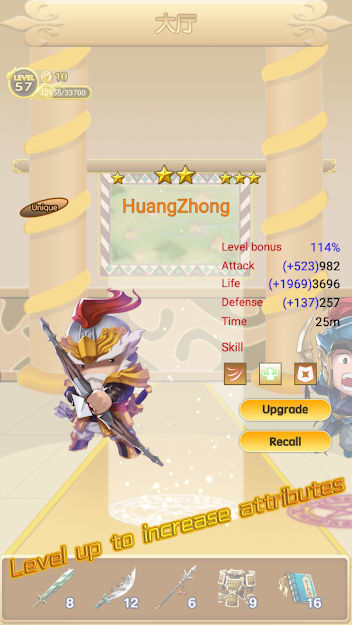