Throne Wars – Throne Wars is an incredibly beautiful game with HD graphics in the style of online strategy games from flaregames game development studio for the Android operating system , which is at the top of the best and most popular online games with millions of downloads from Google Play . has it! In this game, in the role of the young viceroy, you have to unite and build a great kingdom and try as many times as you can to get the throne!

You and all the users and players around the world in Throne Wars answer the question: ” Who will be the King of Kings !? So if you know that you can become a medieval king with your cunning and courage, we suggest you do not miss Throne Wars game in any way!

* Ability to gather close friends and form a powerful alliance

* Attacking other lands and looting their wealth and property

* Having a great HD graphics with exciting sound

Throne Wars game currently has a score of 4.1 out of 5.0 in the Android market , and we provide you with the latest version of it in Usroid today . (Of course, it goes without saying that the Android version of this game has not been properly introduced on the site yet.)

Note that: As you can see from the title chosen for this post, this game is played online and requires an internet connection to run , which works with the internet of Irancell, Hamrah-e-Aval and Rytl SIM cards. 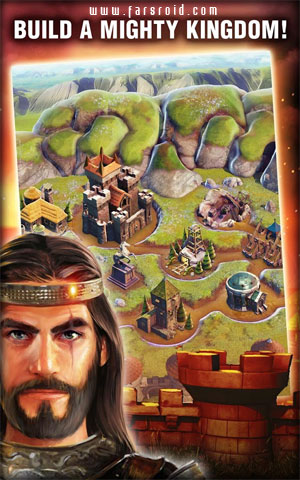 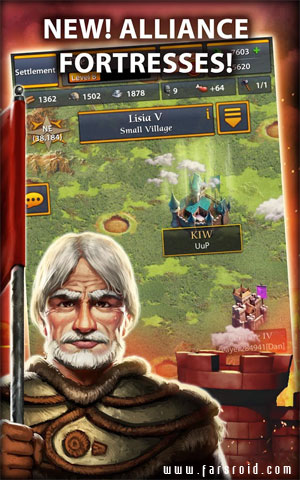 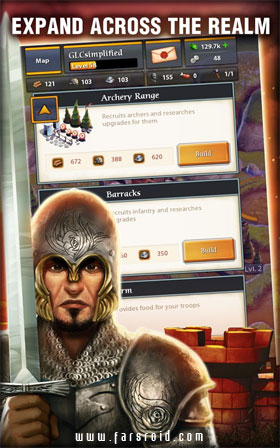 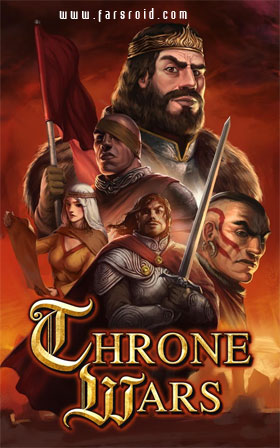 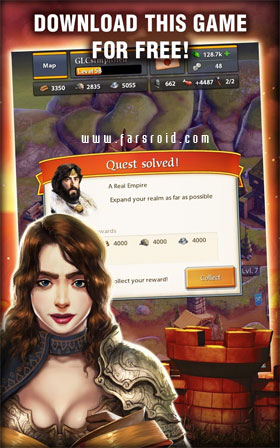