Thunderbirds Are Go: Team Rush A new and extremely beautiful Thunderbirds game in the style of action games from Miniclip game development studio for Android operating systemIs available for free in the Play Store and we intend to introduce the latest version! The story of the game is told in the constructive language: “A thoughtful person is doing things to conquer the world and now you and your team must use the latest technologies, unique skills and complete missions full of danger. Avoid this person’s plans and… ”This game includes a variety of gameplay and can not be attributed to the running style because at each stage you are assigned a mission; For example, in the first stage, you have to run and collect the coins along the way, and in the second stage, do it by riding the jet! If you are a fan of new Android style games that will never be repeated for you, we offer you the wonderful game Thunderbirds Are Go:

Some features of the new Thunderbirds Are Go: Team Rush Android action game:

Thunderbirds Are Go: Team Rush game has been downloaded more than 500,000 times from Google Play by Android users around the world in a very short period of time and has been very well received. Join us to view the trailer and pictures of the game and download the free mod and regular version of Usroid high-speed servers …

1- Thunderbirds Are Go: Team Rush game requires internet only once and for initial run.

2 – X86 installation file is for devices with Intel processor (Intel). 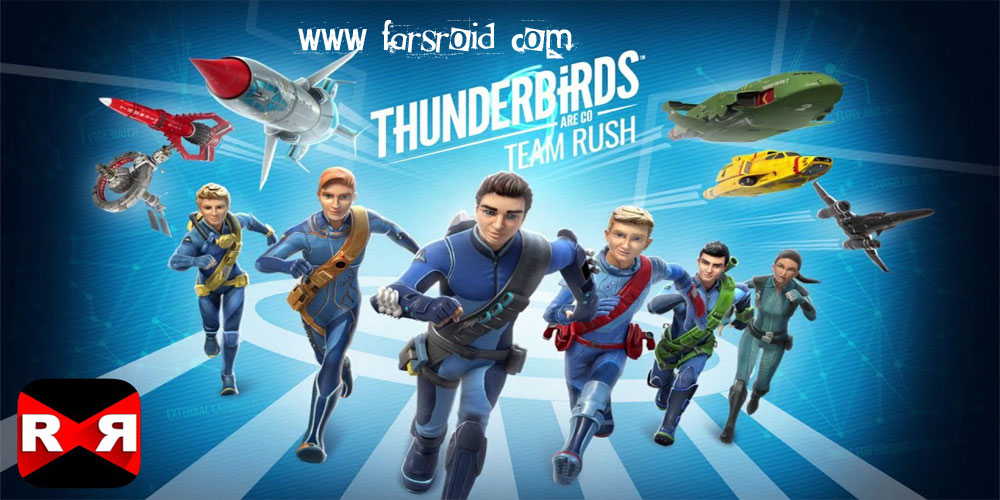 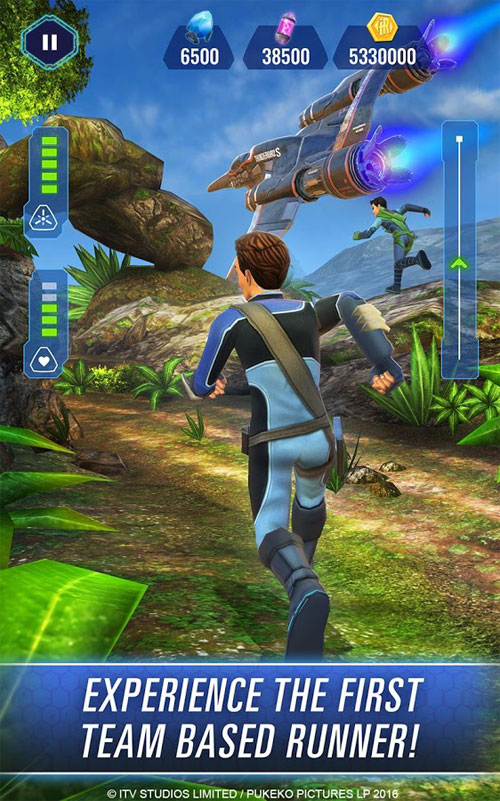 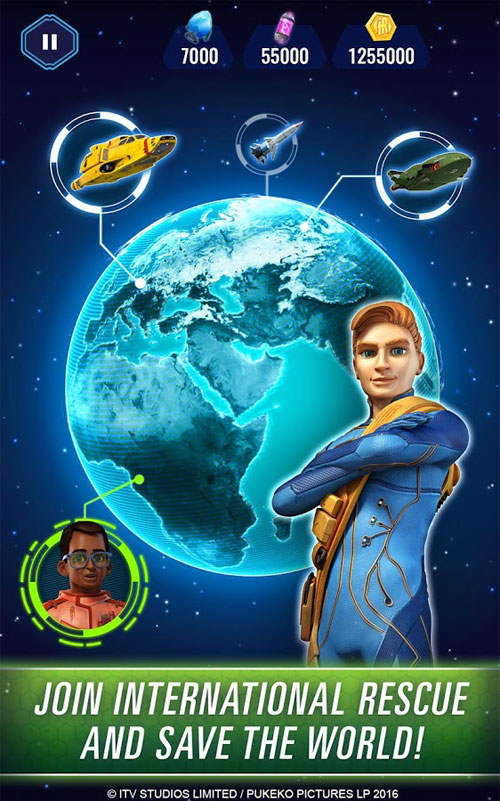 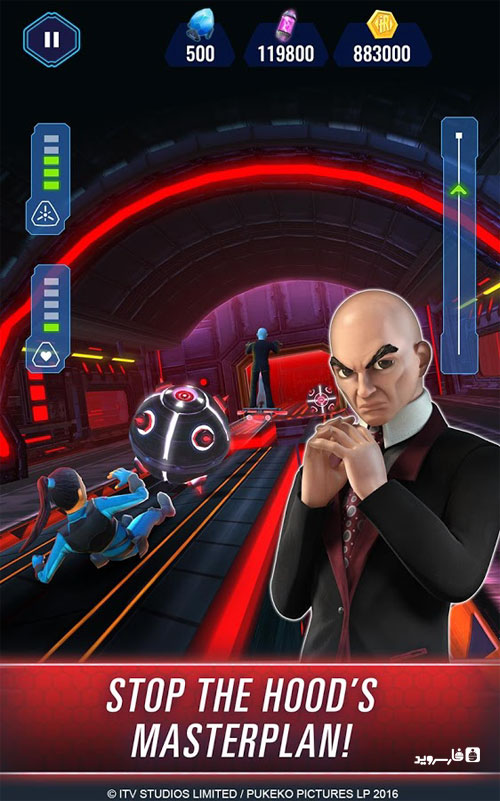 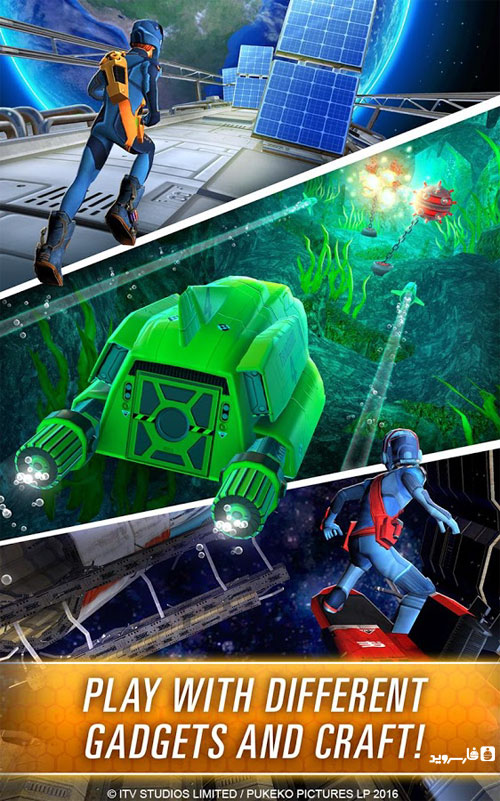 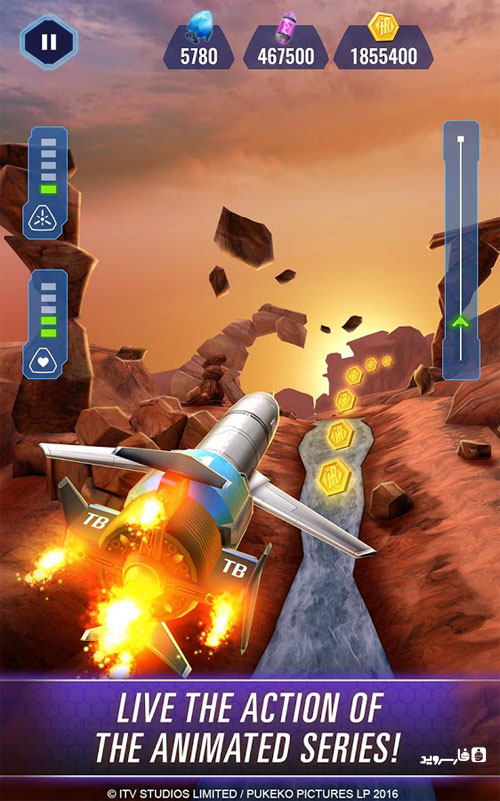