Ticket to Earth is a new, popular and incredibly beautiful game in the style of role-playing games – strategic from Robot Circus game development studio for Android, which after being released for iOS, was released on Google Play for $ 4.99 hours ago and as always We decided to introduce it to you for the first time in Iran and to delight you once again! The overall story of Ticket to Earth takes place on a distant planet, a planet where invaders are being destroyed and you play one of these immigrants! During the gameYou must make the right decisions and work with others to stop deadly plots, save immigrants and restore power to them! If you are a fan of role-playing games, install Ticket to Earth on your Android device, fight with fast steps and RPG tactics on a lively battlefield! Join the fight in the science fiction story with the themes of betrayal and rebellion to get a ticket back to the planet and your home! In general, the style of play is tactical and role-oriented, and surely your opinion will attract the lover of games of this style!

Ticket to Earth game has been purchased +1000 times by Android users around the world and has been able to get a good score of 4.8 out of 5.0 , which we in Usroid have released the first version with mod and data for download, and you can first View images of gameplay and finally, if you wish, download it with one click from the site’s high-speed servers.

Note: The prerequisite for the game is Android 6, changes have been made to the installation files so that the game can be installed and run on Android +4.0 and above without any problems.

– Download the data file and decompress it. Copy the com.robot_circus.TTE folder to the Android / obb path of the device’s internal storage. 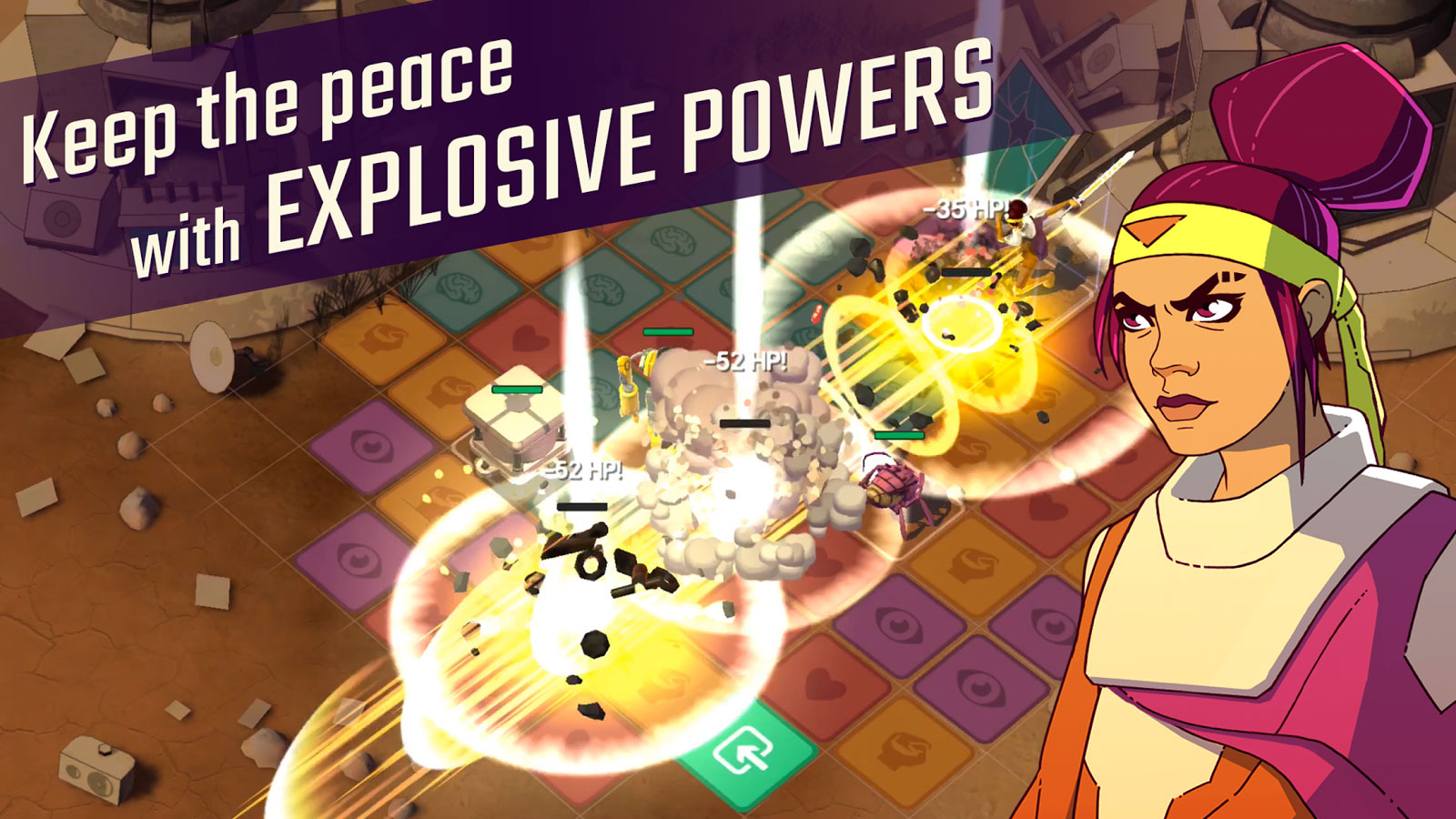 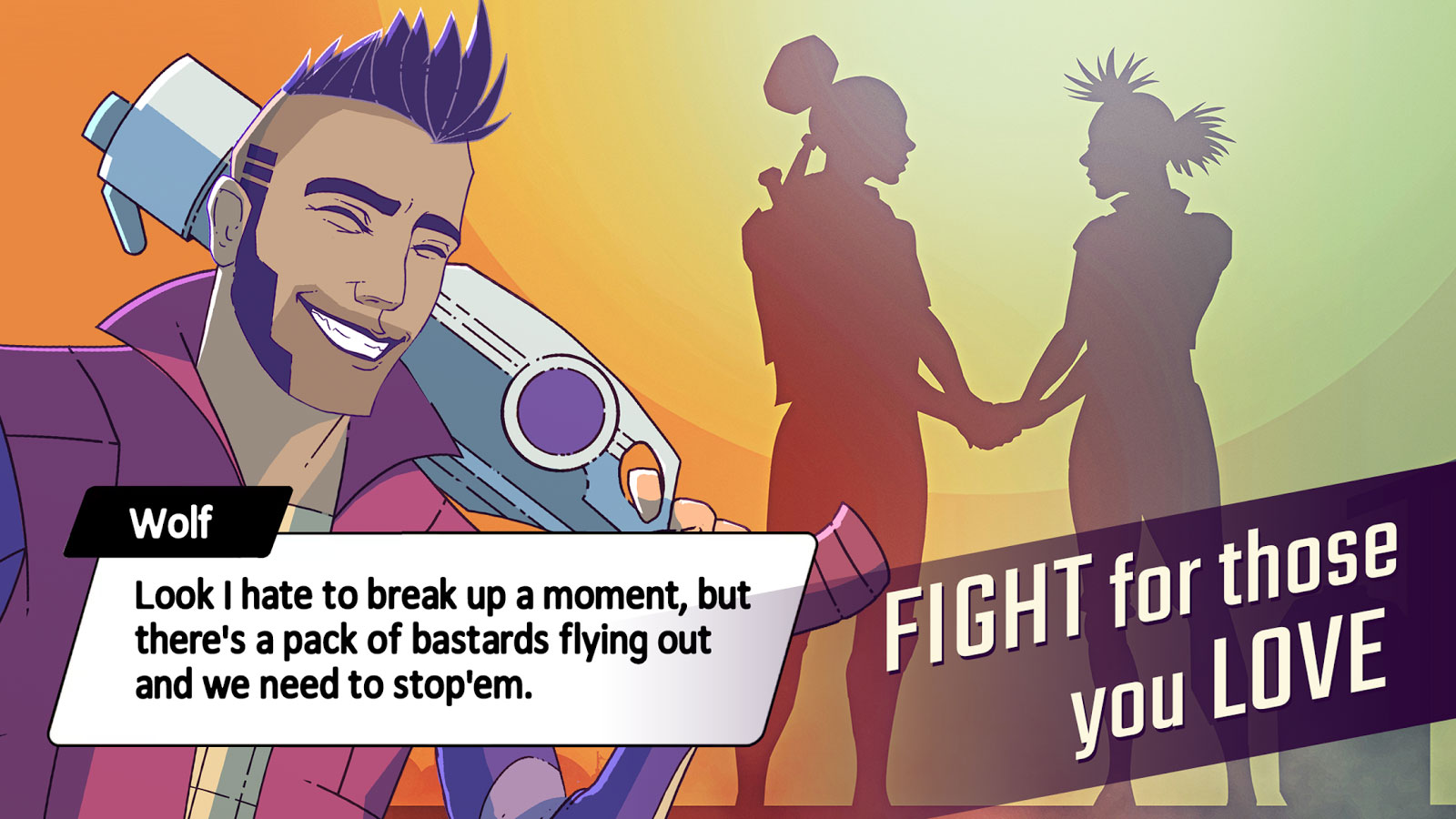 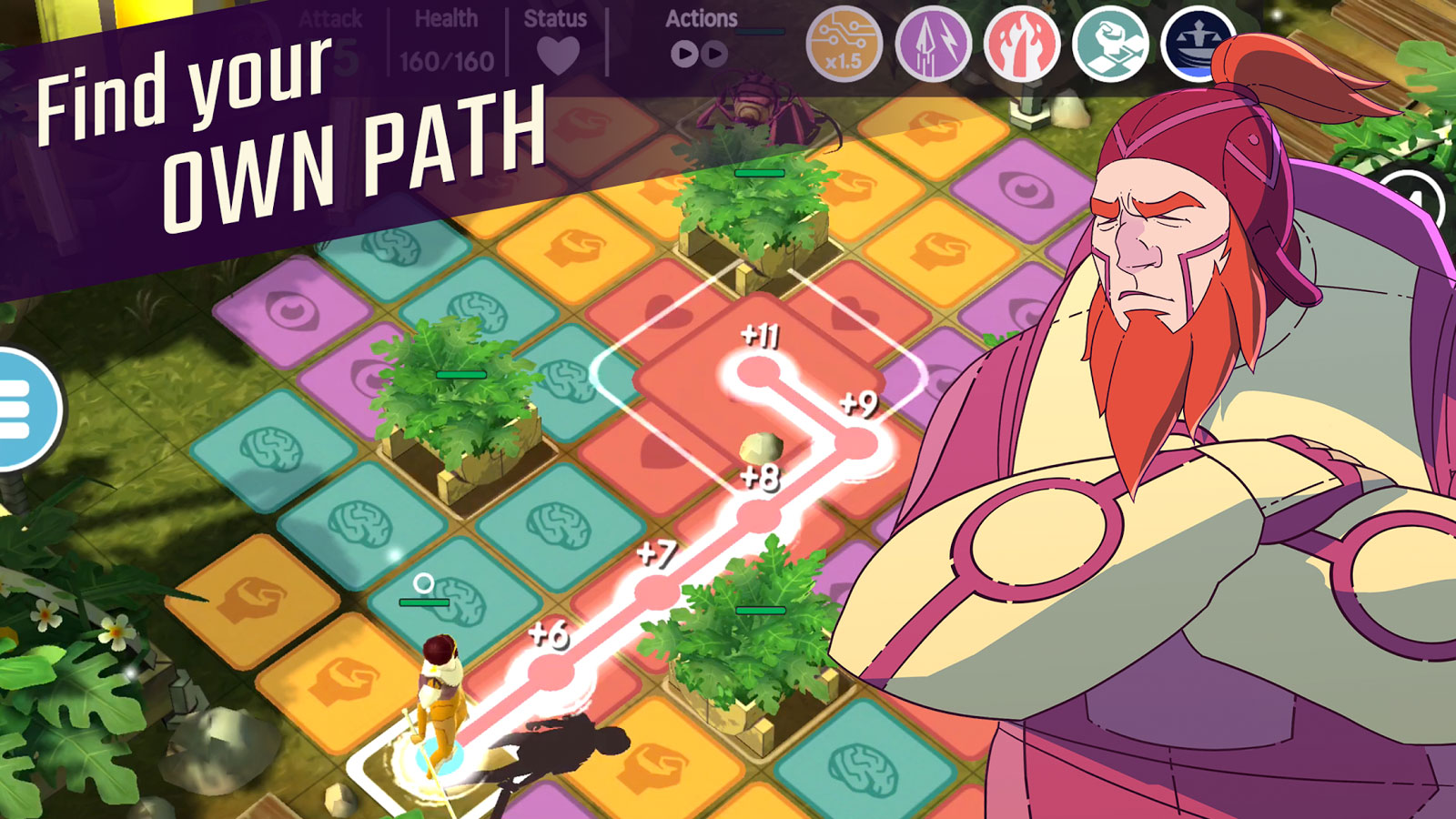 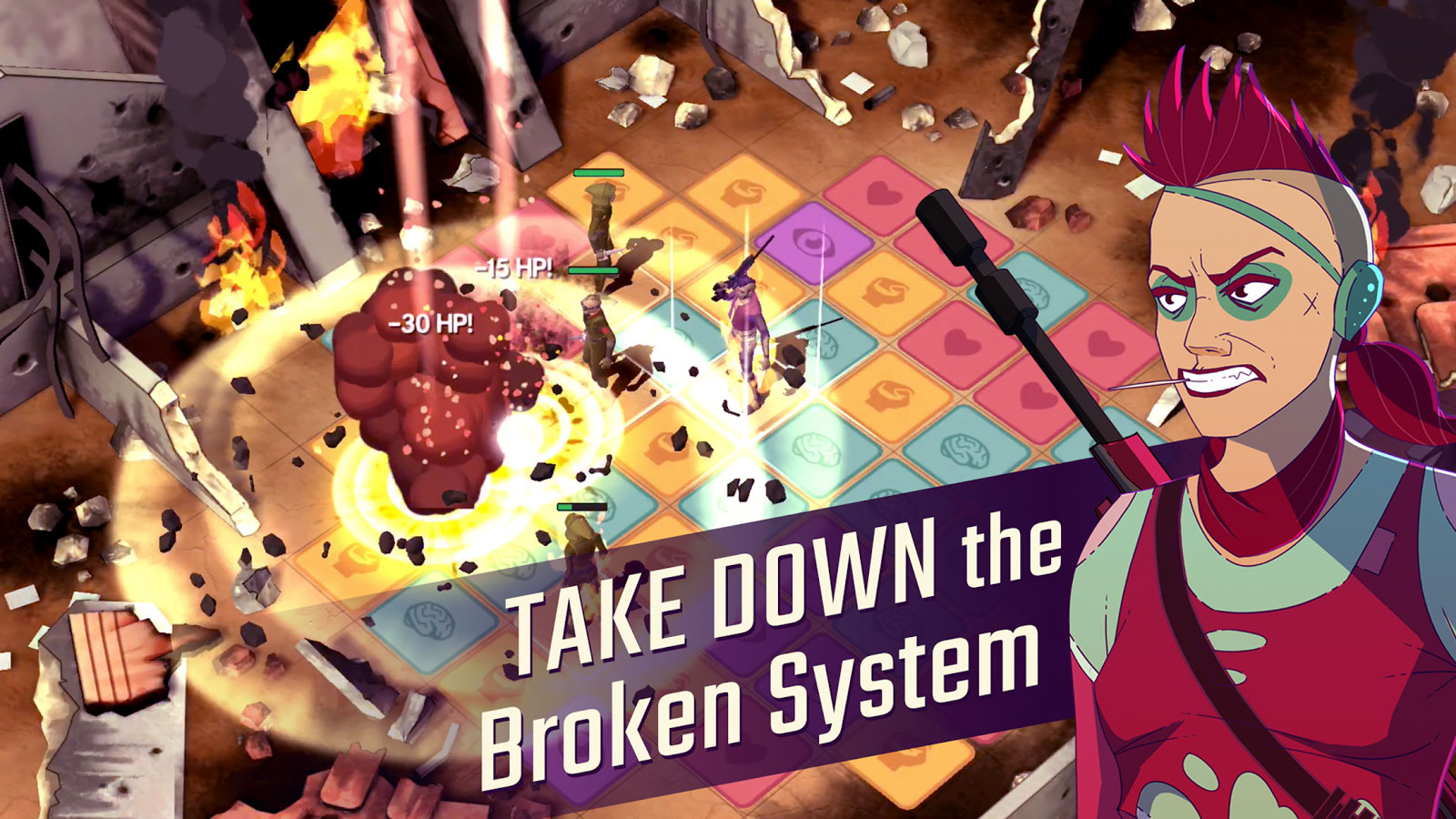