Tides of Time v1.1.1 – Fun card game “Tide of Time” Android + trailer
Full and purchased version of the game for $ 5.49 Presented to you dear ones
tested with offline performance

Tides of Time is an incredibly beautiful game in the style of card games from Portal Games Digital game development studio for Android, which has been released on Google Play for $ 5.49 , and today we are going to introduce the latest full and purchased version to you. We have this style of games. In this game, which is played between two players; You have cards that are specially connected and earn points for you. You must use the cards at your disposal to earn the most points possible. This game is held in three different periods to determine the winning player by adding the points earned in each period. If you are a fan of card games and you are interested in this game, download it now and let us know what you think about it after experiencing it.

Tides of Time game has been purchased dozens of times by Android users around the world from Google Play and was able to get a good score of 4.6 out of 5.0 . The environment of this game is not limited to cards and will keep you entertained with its attractive graphics. In addition to playing with artificial intelligence that is done in three different difficulty levels, you will also be able to play this game against the real user, which is done in turn. You can first watch the pictures and video gameplay of the game and then, if you wish, download the full and purchased version for free from the high-speed Usroid servers . 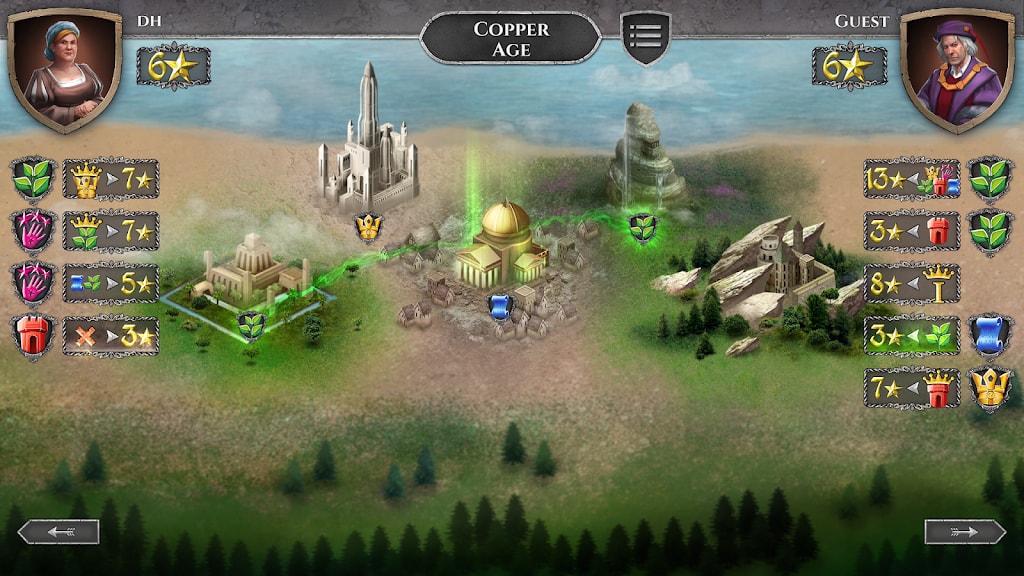 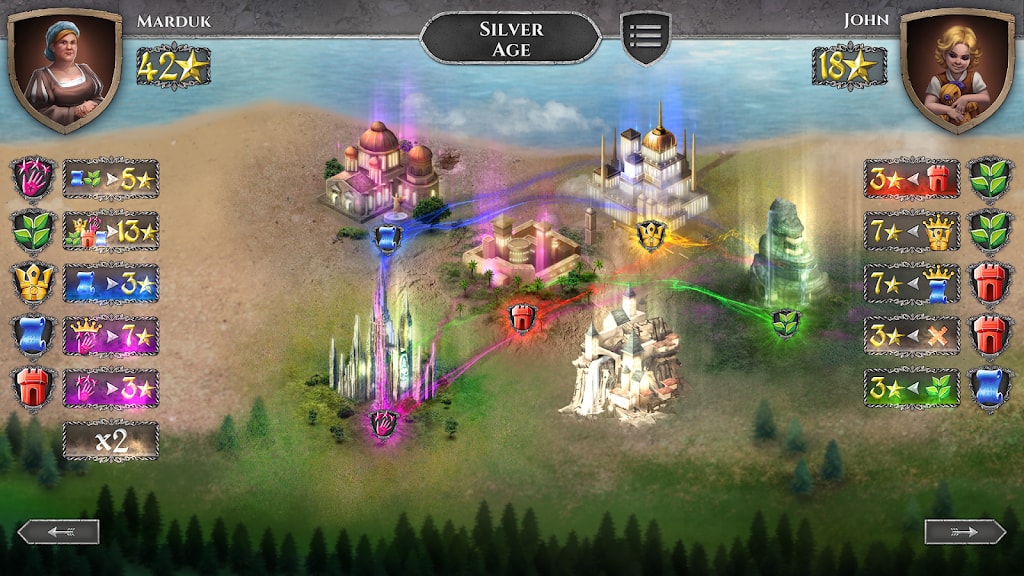 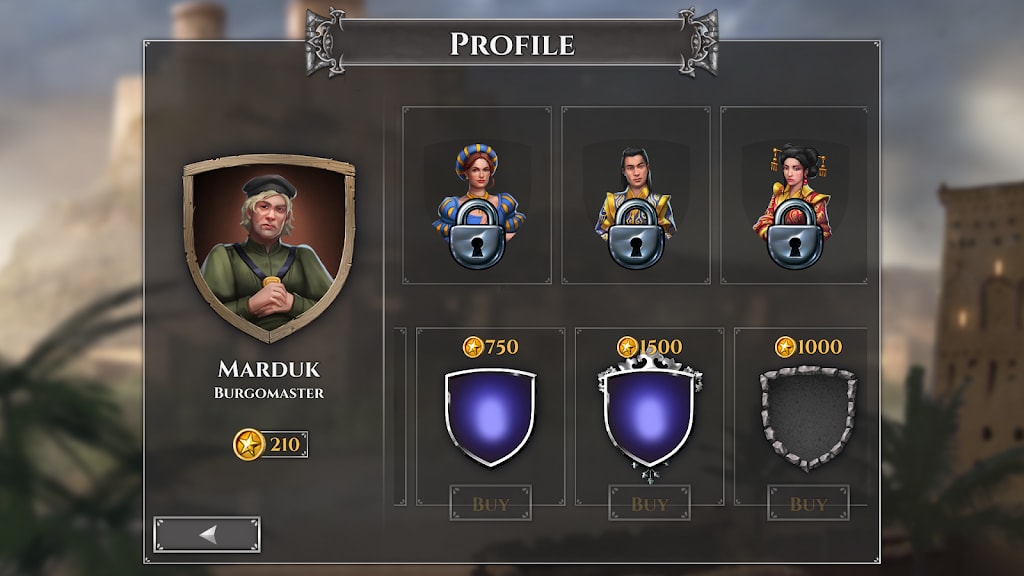 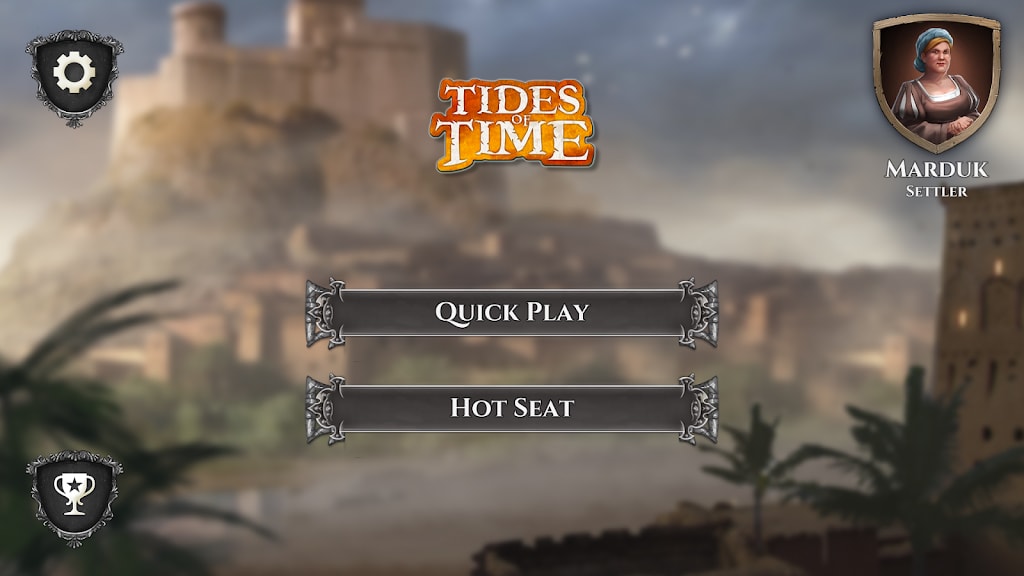 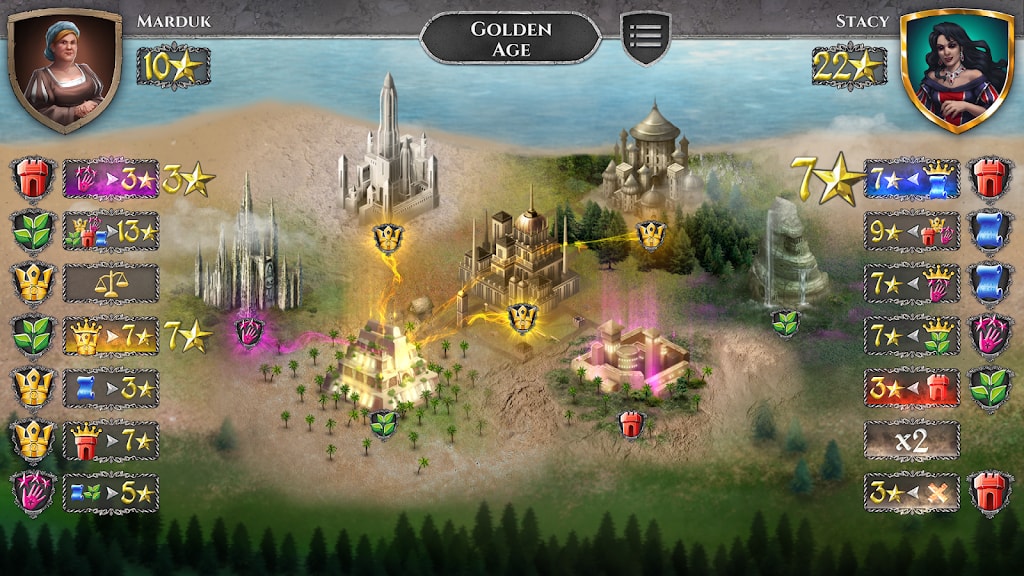 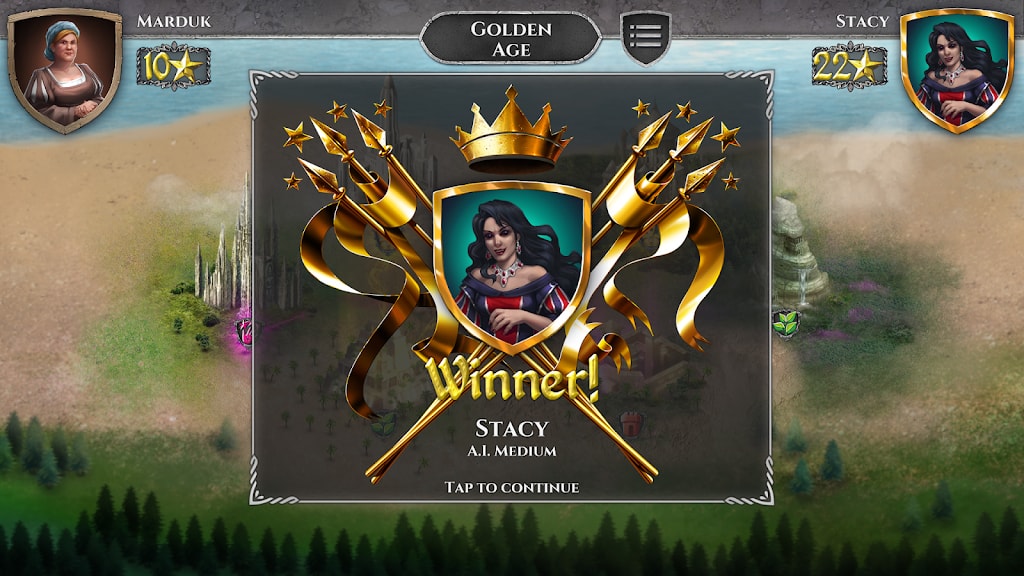 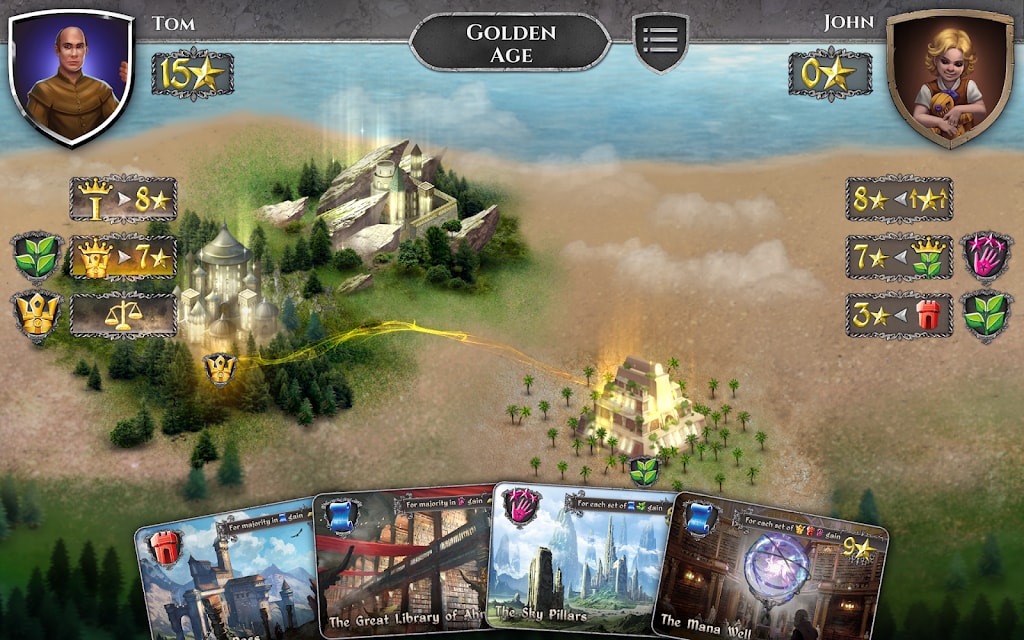 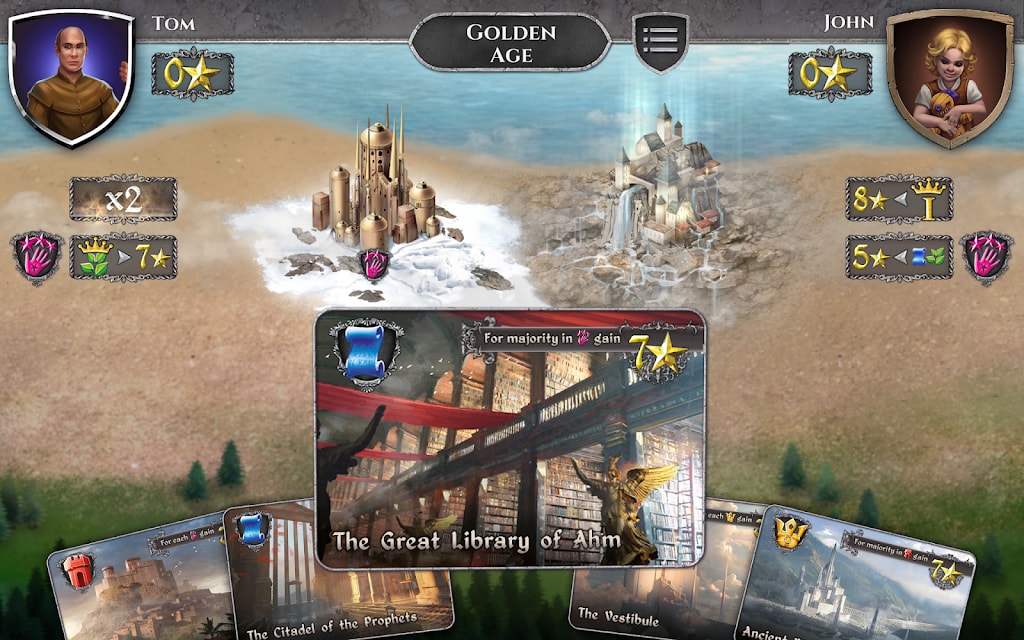