Tidy Robots The new game, popular and fun in the style of games, puzzles and intellectual Game Studios Umbrella Games, LLC for tablets and smartphones, Android is free on Google Play has been released and, as usual, have decided for the first time in IranIntroduce it to you, the lovers of puzzle games, and make you happy once again! The general story of Tidy Robots game is about lovely robots and a toy store where you have to help cute and lovable robots to reach their goal by collecting chocolates! Guide and move the robots in your hands, so that they are waiting for your order to allow them to move in a straight line, you must think, move the robots and be able to collect all the chocolates To ascend to the next stage. Tidy Robots game contains more than 100 challenging and unique stages that you can experience one after another, and in the mod version all the stages are open and you can go through each stage without advancing the stages. Experience what you like! If you are a fan of puzzle games Do not miss Tidy Robots in any way.

Game Tidy Robots are now in the Play Store have a good rating of 4.9 out of 5.0 that we Usroid the latest version along mode to download offer and we are able to first screenshots and trailer of gameplay see it and in the end if You wanted to download it with one click from the site’s high-speed servers! Like other games on the site, Tidy Robots has been tested by us and run offline without the need for the Internet. 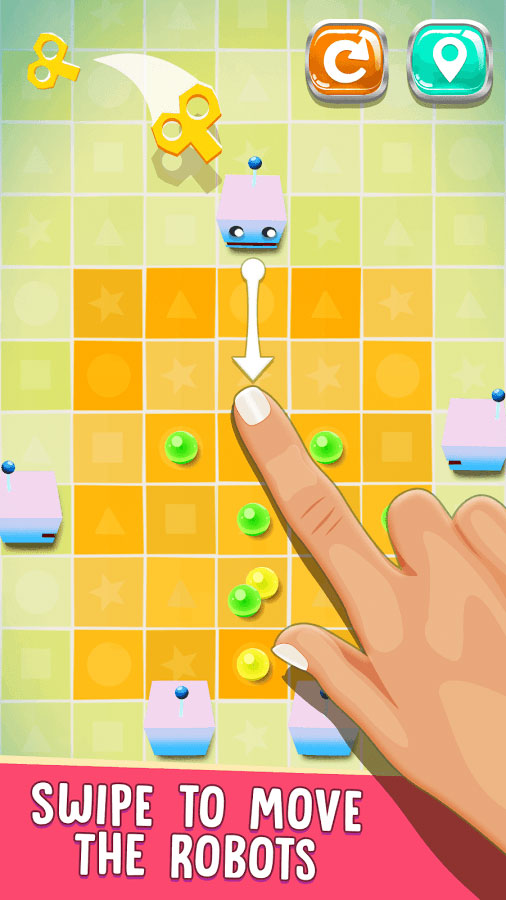 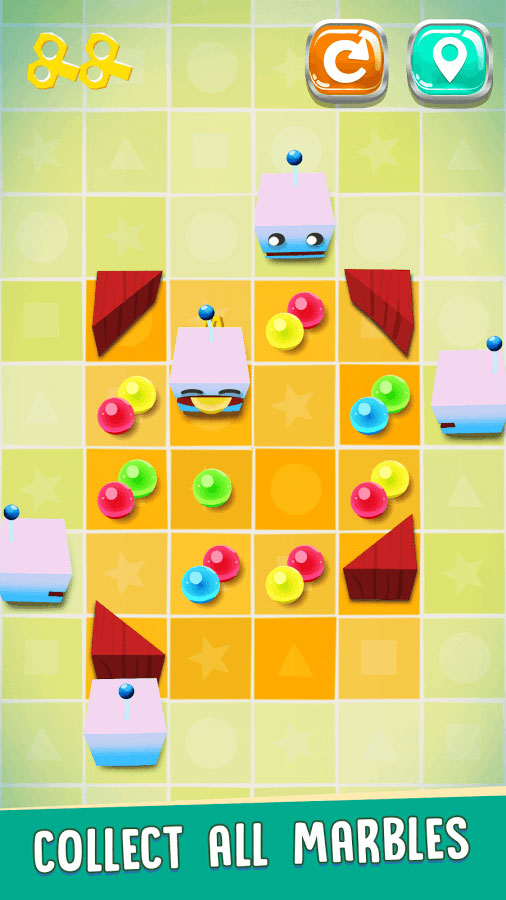 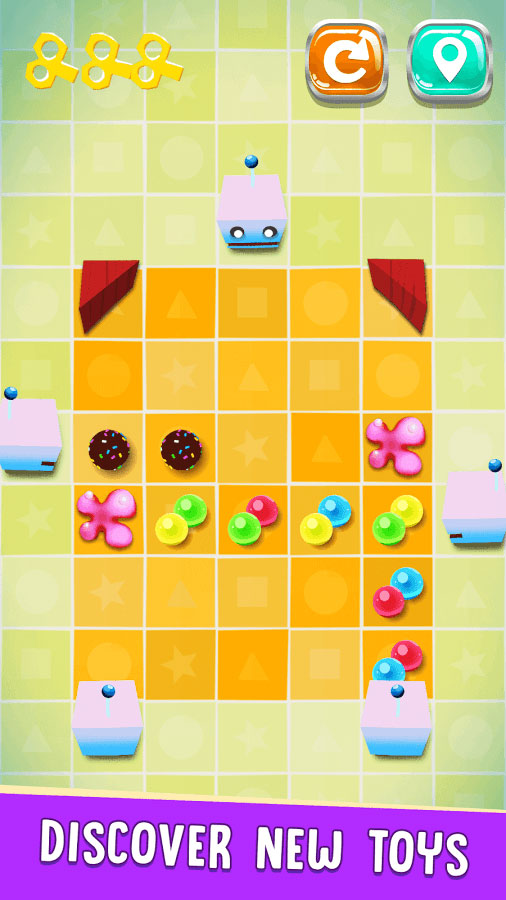 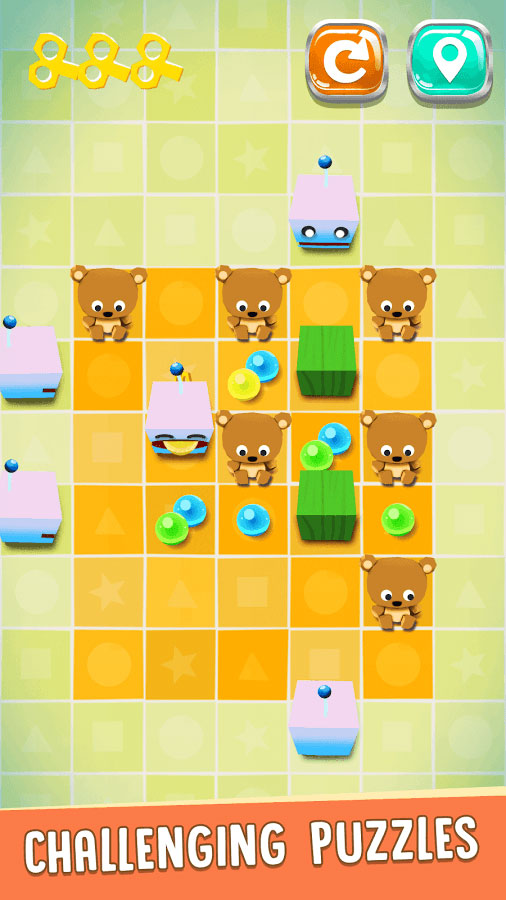 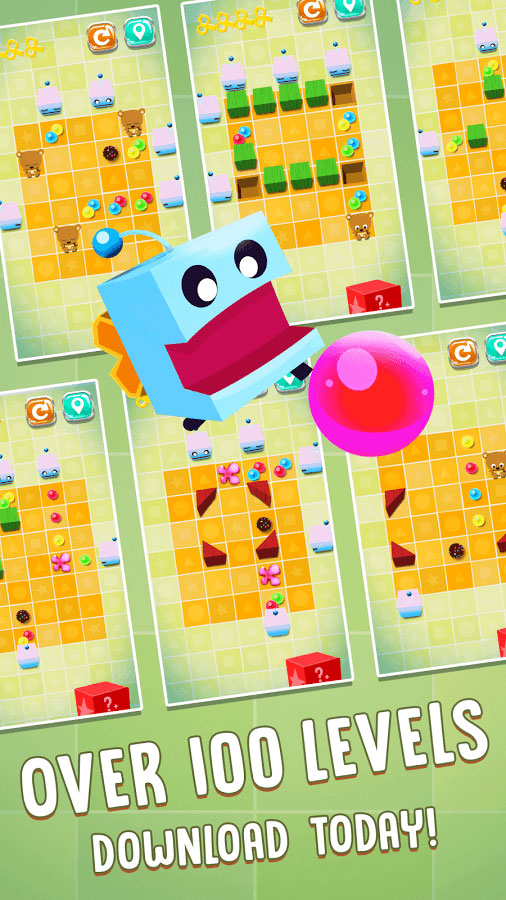