TileStorm v2.2.0 – Puzzle and addictive game “Build the path” Android + trailer of
the purchased version of the game for $ 2.49, presented to you
tested with offline performance

TileStorm – Making the path is a very beautiful and very challenging game whose main audience is smart and professional people in the field of puzzle games. The game was developed by the British studio Jakyl and is available for sale on Google Play for $ 2.49. We also decided to purchase the complete and complete version of this game as the first Iranian sitePrepare and prepare puzzle games for you lovers. This game was produced several years ago, and now, after years, a remastered version has been re-produced and released for the Android operating system. In TileStorm, the main character is a funny robot called Eggbot, who has been sent into space for special missions. Your task is to help Eggbot find his way and reach his destination. All game paths are placed next to each other as houses, and parts of these paths are placed incorrectly at each stage of the TileStorm game. You have to play puzzles by moving these houses and placing the houses right in their original place, just like a jigsaw puzzle. You must have experienced similar models of this game in different shapes and icons, but TileStorm is not supposed to be similar to common games! This game will be extremely challenging at higher levels and your challenges will be multifaceted! For example, each house will have its own characteristics. Some of them can only be shaken in one direction, and in some cases, the way you look at puzzles can determine their fate! The interesting thing is that many of these puzzles can be solved in several ways, but in most cases, even one case may take a long time for you! According to the creators of thisThe game is only for skilled and knowledgeable people, but this does not mean that more ordinary players can not experience this game. Even if you can not go through all the stages of the game, you can significantly improve your mental performance by challenging your mind and logic.

Some features of TileStorm Android game:

TileStorm is not a simple puzzle game. This game is a complete puzzle to challenge your mind, brain and logic! These puzzles cannot be solved without concentration and without paying attention to the laws of physics. This game can be downloaded from Usroid with 100,000 purchases and downloads on Google Play and a score of 4.1 out of 5.0 . You can get acquainted with its style and context by watching the video of the game trailer. 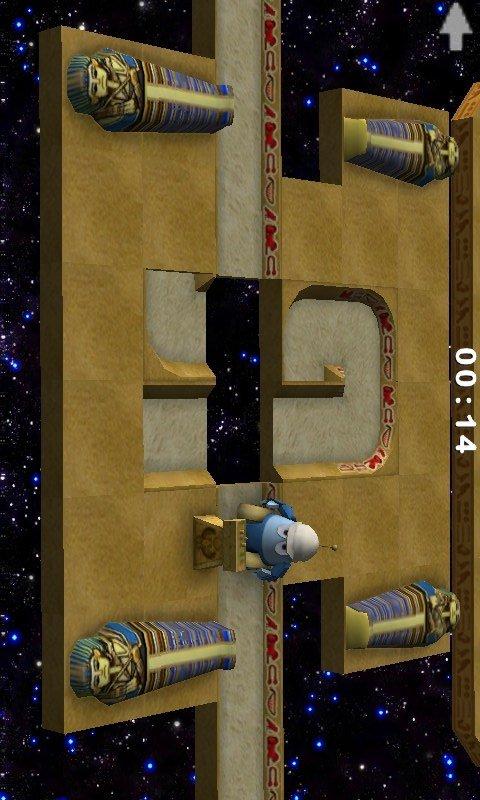 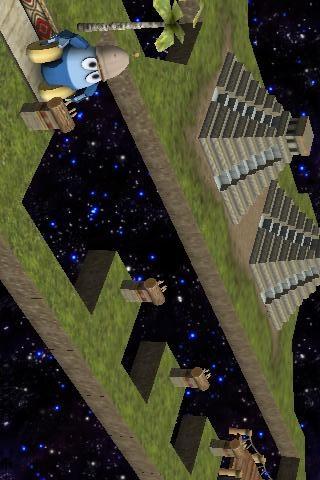 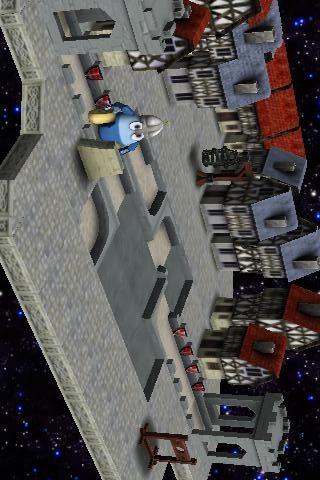 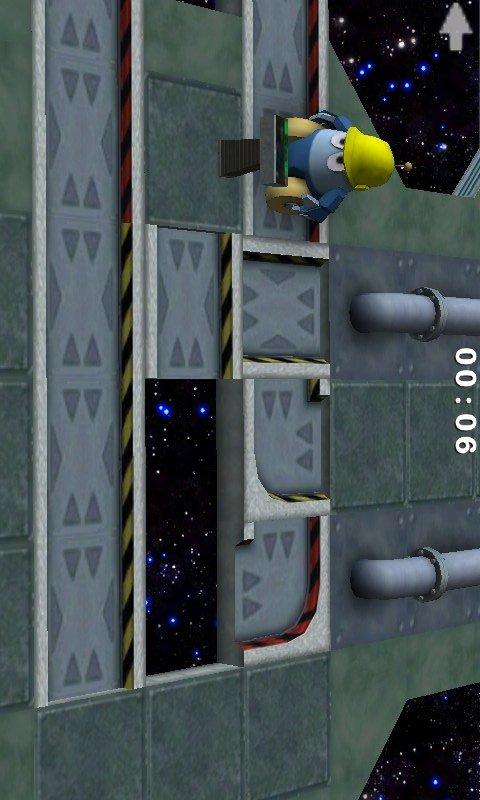 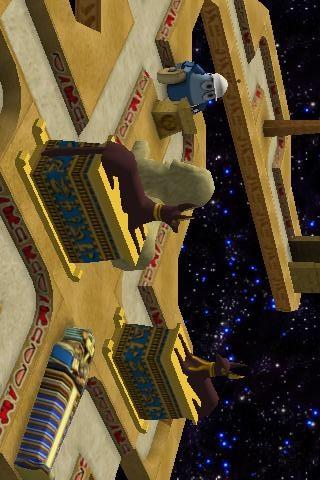 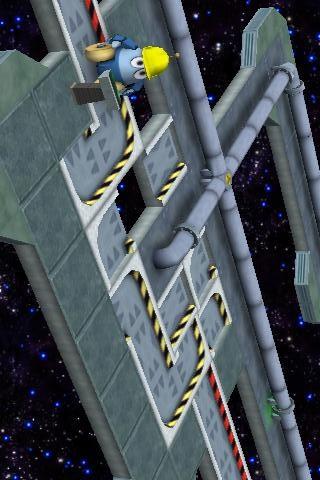 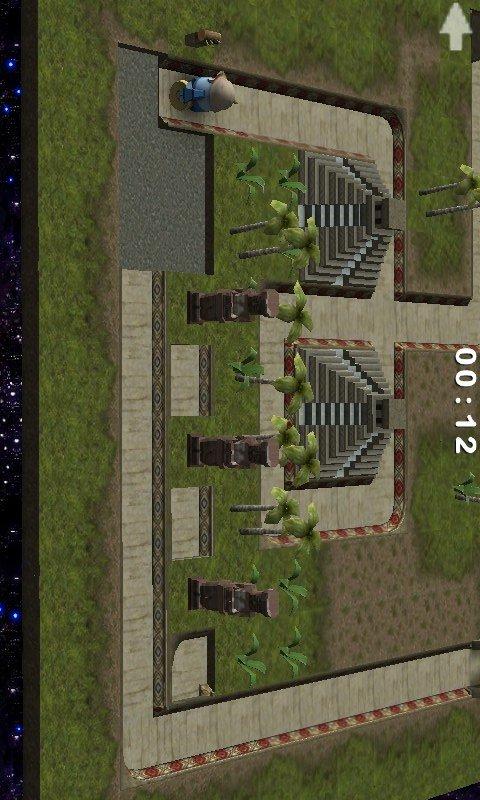 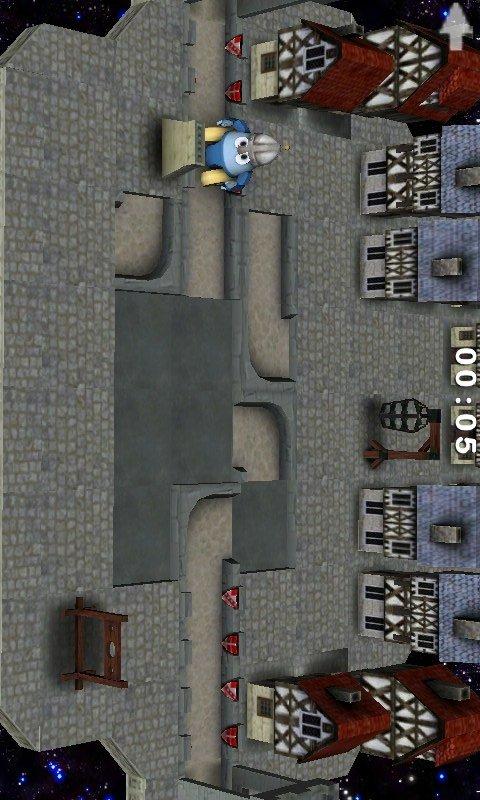