Tiltagon – Popular and entertaining game in the style of arcade games from Noodlecake Studios Inc for AndroidHas been released for free on Google Play in 2015 and has been downloaded millions of times by Android users around the world, and at your request, dear ones, we have decided to introduce it along with your presence mode and bring you joy again! In general, in Tiltagon, you have to balance a ball on a hexagonal surface by shaking your phone! In Tiltagon you have the task of guiding a ball on hexagonal surfaces to collect cubes and go from one level to another; But it is not easy! You have to keep the ball in balance and prevent the ball from falling! The game requires steady hands without shaking, and if your hands shake, we suggest that you do not download this game; Because immediately your ball falls down and you lose!The game includes two different stages and endless modes that you can entertain for hours.

We have provided the Tiltagon game with a download mode that you can first view the images and trailer of it and then, if you wish, download it from Usroid high-speed servers.do. The Tiltagon game menu is so simple and beautiful that you dazzle your eyes at the beginning of the entry and the text and background have a great color scheme and every time you enter the game, the hexagons have a different color; This game has two levels of Hard and + Hard, which makes the game much harder in the level of + Hard, and you have to be careful of the hexagonal slits along with avoiding obstacles, and if you hit obstacles, your ball will explode and you will Visit! The good thing about this game is that it supports the screen in both horizontal and vertical modes, and along with having interesting sounds and music, it conveys a good experience to the player. This game has no end and the only goal is to pass more hexagons and set better records. In this game, on each level, there is a cube that will release the next level for you, but remember that you must go to the next level immediately, because the level you were on will disappear after a few seconds. ! Join us to download.

* Great update with dozens of new stages and special balls + other features. 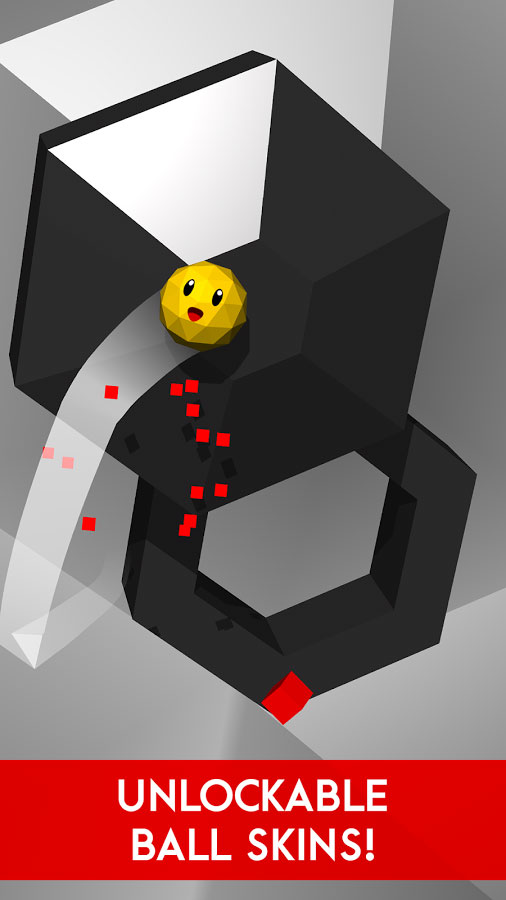 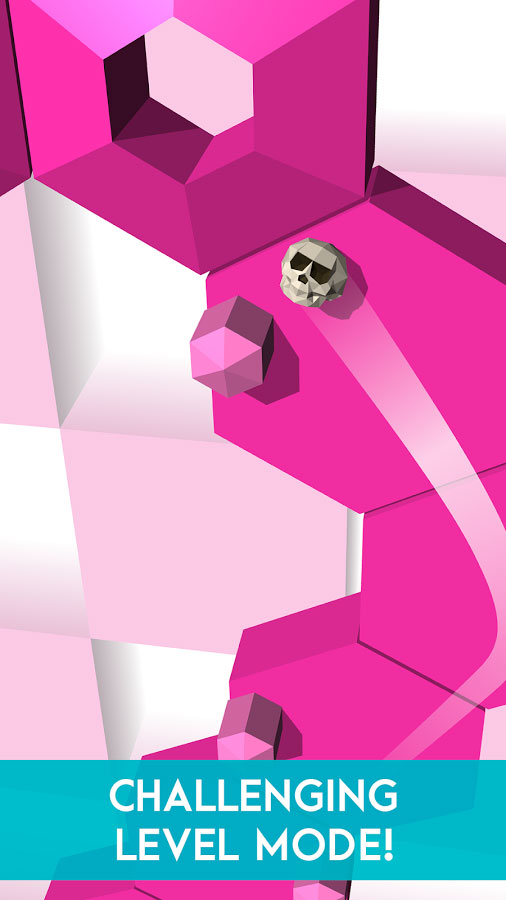 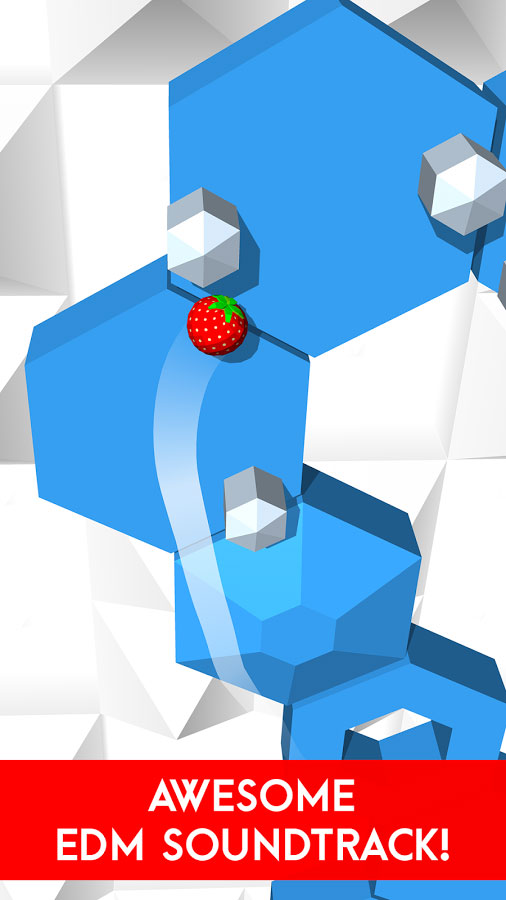 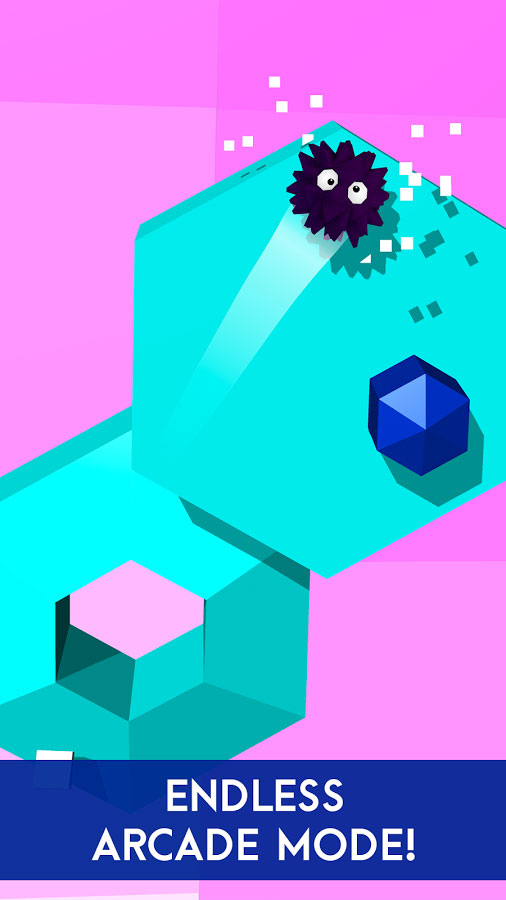 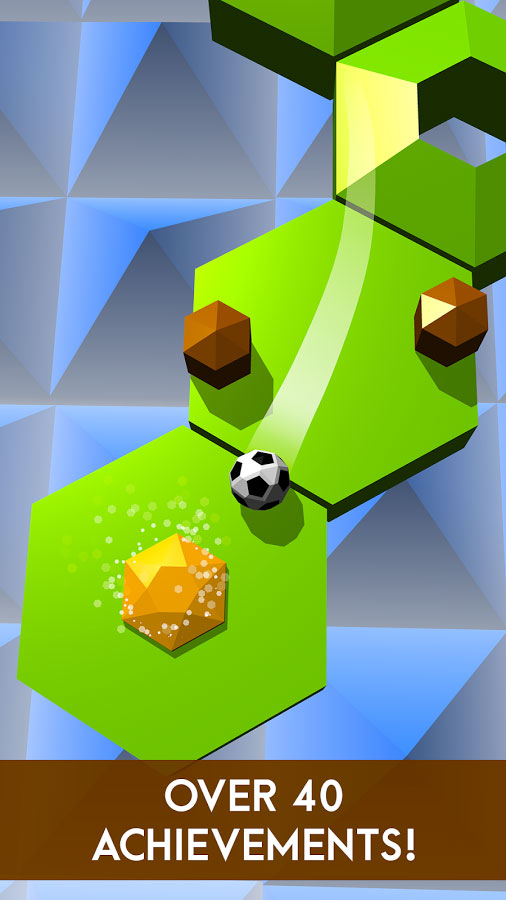