Players can be considered as one of the main tools available on Android devices that users use them continuously. Players are divided into several categories according to their executable files, of which audio players are among the most widely used. This popularity has led many developers to create and release various music players, many of which, unfortunately, do not have the desired features. For this reason, the experienced team of Usroid once again intends to provide one of the best of these players to you dear ones after its specialized reviews. TimberX Music PlayerTitle is a quality and attractive music player developed by Naman Dwivedi and published on Google Play. This wonderful software with a unique material design allows you to easily play your audio files in various formats. Once installed, the smart system scans all of your device’s memory and identifies audio files as easily as possible. Your music is automatically placed in several different categories such as album, artist and تا to experience a quick access to the performance. One of the most important sorting modes is the folder mode, which displays the music in the same way as you put it in specific folders in the file manager. There are several additional features available to you dear ones, one of the best of which is displaying the lyrics of the music; In this case, after touching the music playback option, the smart system quickly examines the database and displays the performance music text if it exists. If the music or albums in the memory do not have a cover, the AI ​​quickly detects the dedicated cover and downloads it for display. As we mentioned, the playback quality is high and the user does not face any restrictions.

Some features and capabilities of TimberX Music Player Android app:

TimberX Music Player application with its special features and capabilities in the field of perfect execution of audio files by its developer has been published on Google Play for $ 0.99, and now you can buy the latest version of it in full. Get free from high speed servers of Usroid website . 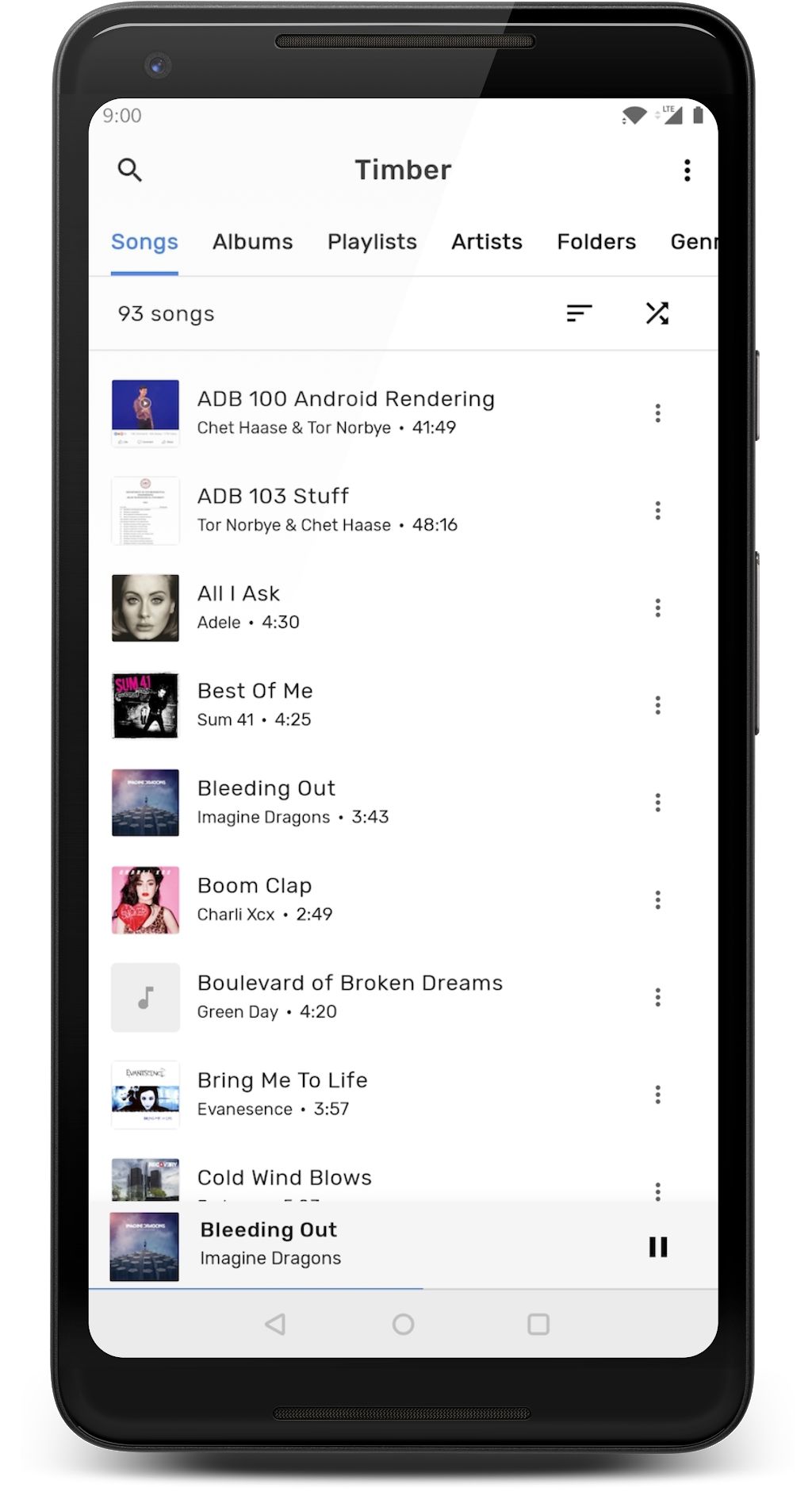 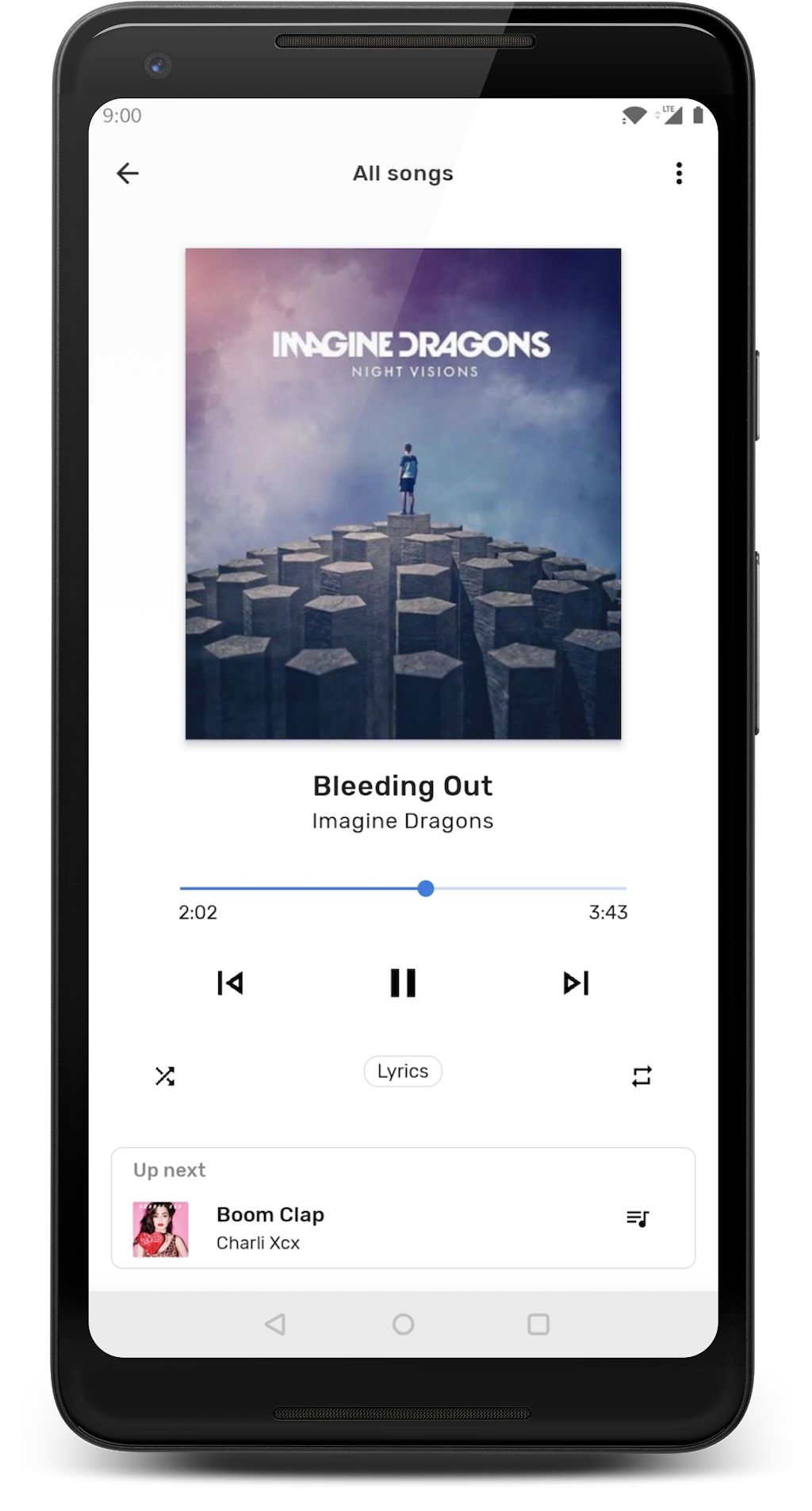 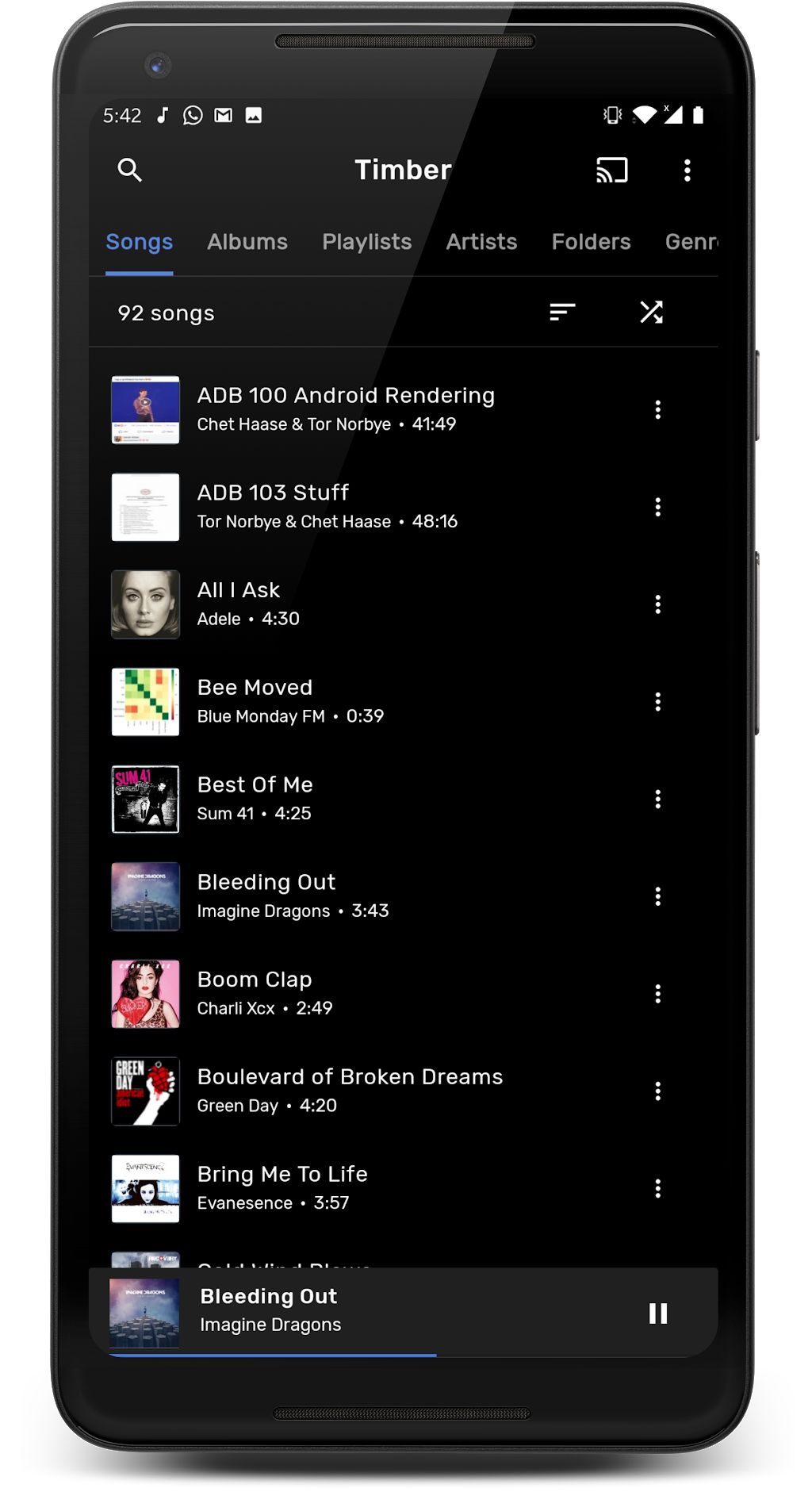 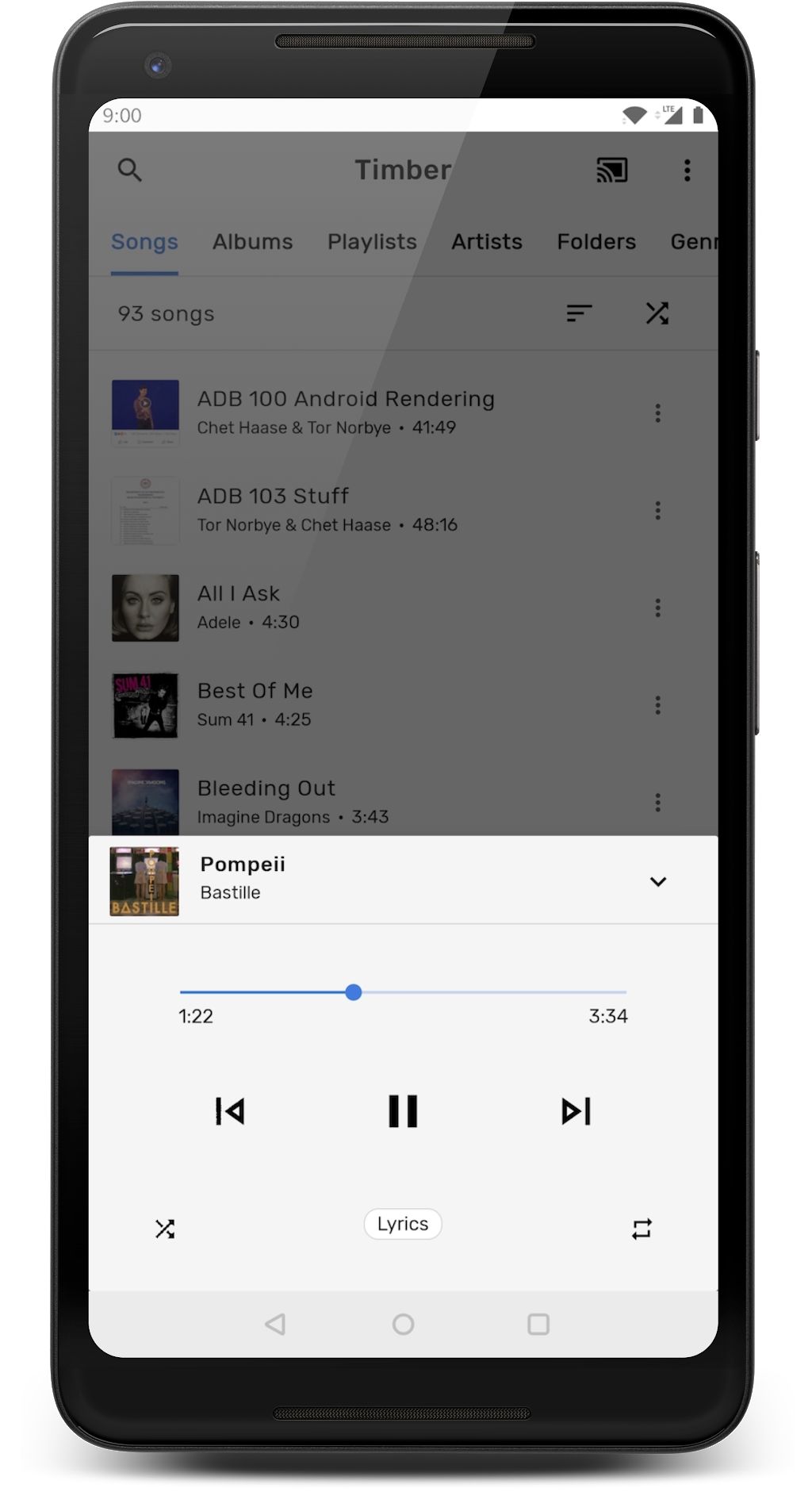 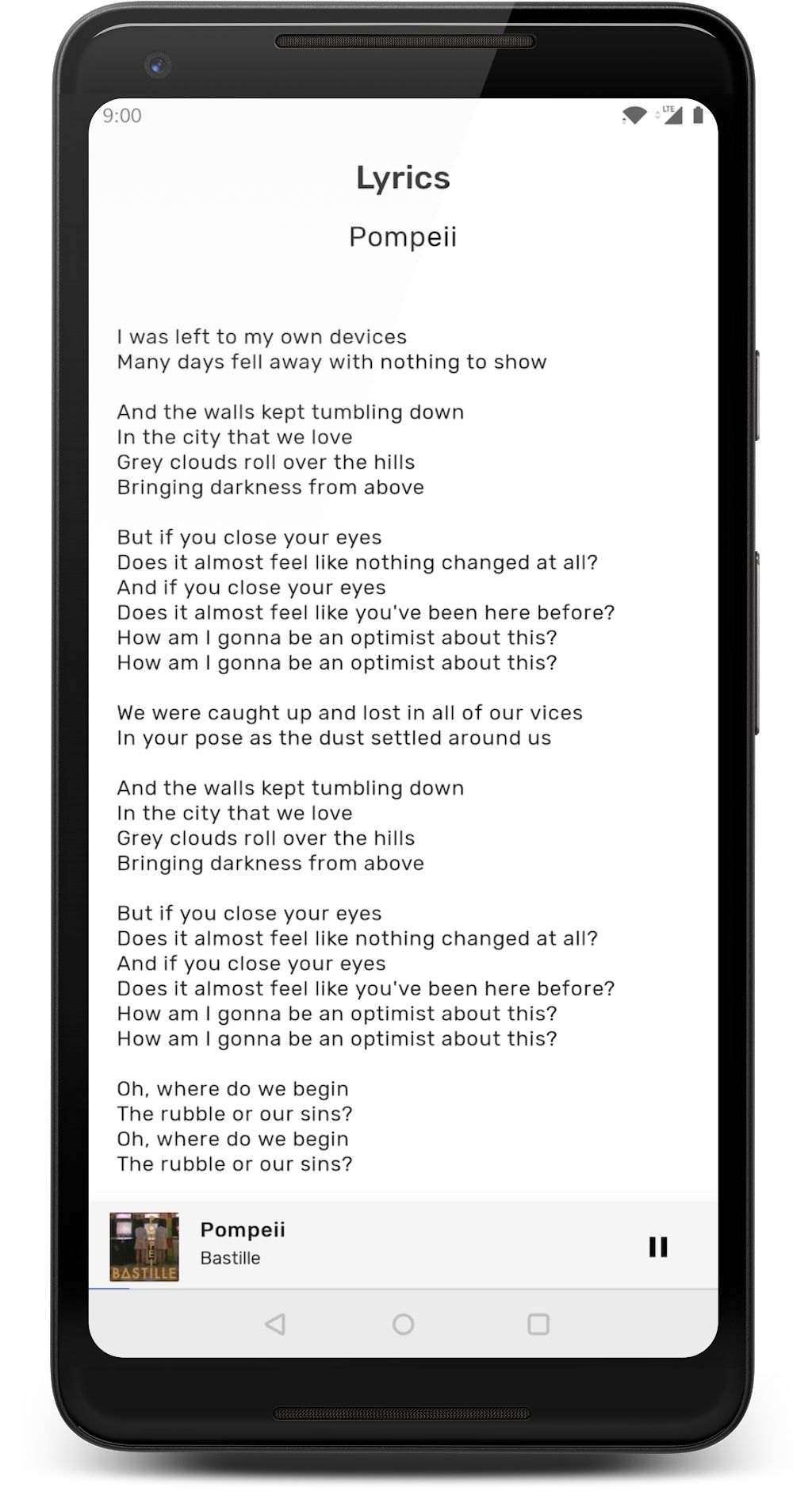