Time Mysteries 3 (Full) v1.3 – Full version of “Time Adventure” Android game with data + trailer
priced at $ 4.99 and a score of 4.4 out of 5.0 in Google Play
tested with offline performance


Time Mysteries 3: The Final Enigma Full The third version of the incredibly beautiful and famous game Secrets of Time from the famous game studio Artifex Mundi sp. z oo is for Android devices, priced at $ 4.99 It is for sale in the Play Store, and as always, we have decided to introduce it to you, lovers of adventure games and Hayden Objects, as soon as possible. The story of the previous version of the game was told as follows: Now is the year 1830 AD and a letter arrives to King Esther that changes his life completely! The letter that Esther received is from her aunt, who has never met her, and speaks of the fact that her parents have deprived her of her inheritance, and that she owns only one mansion in London! So Esther goes to London to reach her dream mansion; When he arrives at the mansion, he encounters a variety of very exciting secrets and mysteries, such as secrets from his family, and…! Now the third version of the gameIt has another story that you start as Ester. The story of version 3 of the game is generally about the Viviana crystal tomb that will keep you entertained for hours.

Game Time Mysteries 3: The Final Enigma Full  is now at the Play Store has a rating of 4.4 out of 5.0 that we Usroid full version and paid it with data offline to download the data and we can get the latest version of its mobile data from Download Usroid high speed servers. Like other games on the site, this game has been tested by us and run without any problems.

– Download the data file and decompress it. Folder com.artifexmundi.timemysteries3 . Copy gp.full to the Android / obb path of the device’s internal storage. 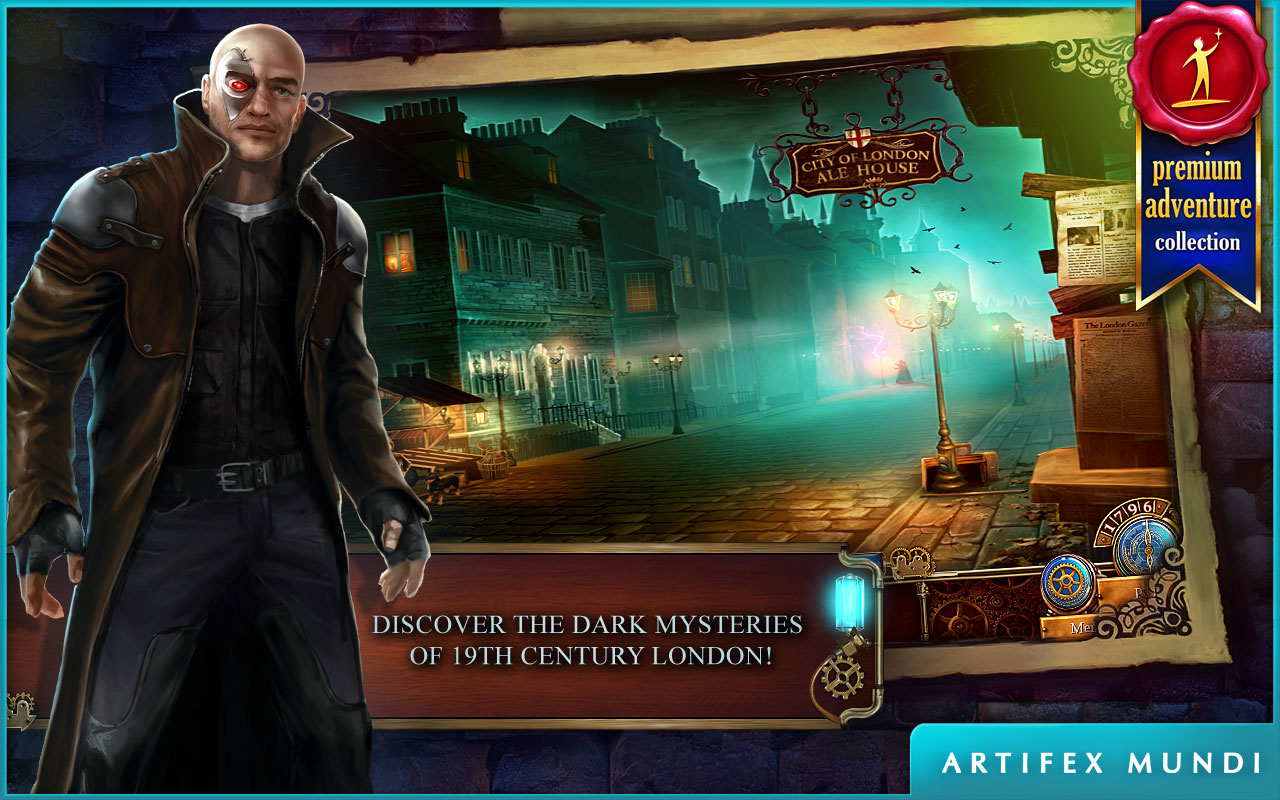 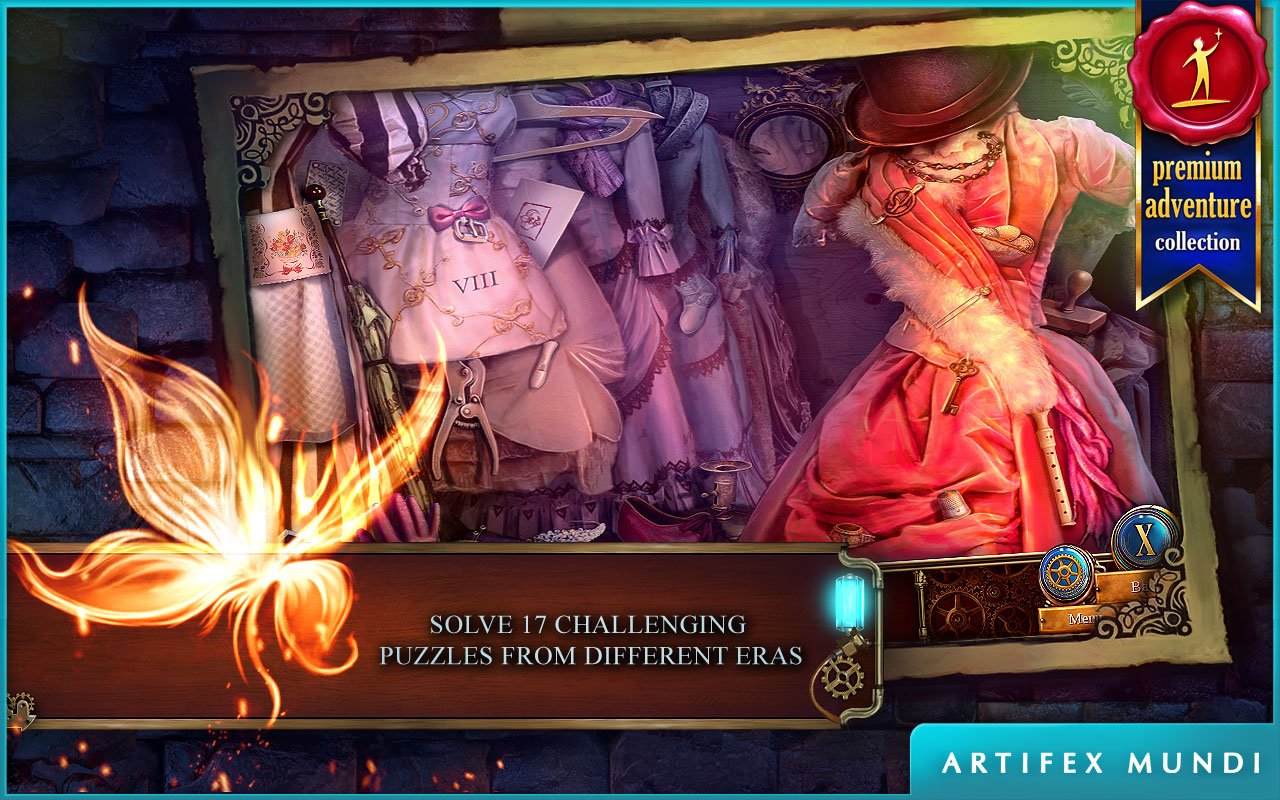 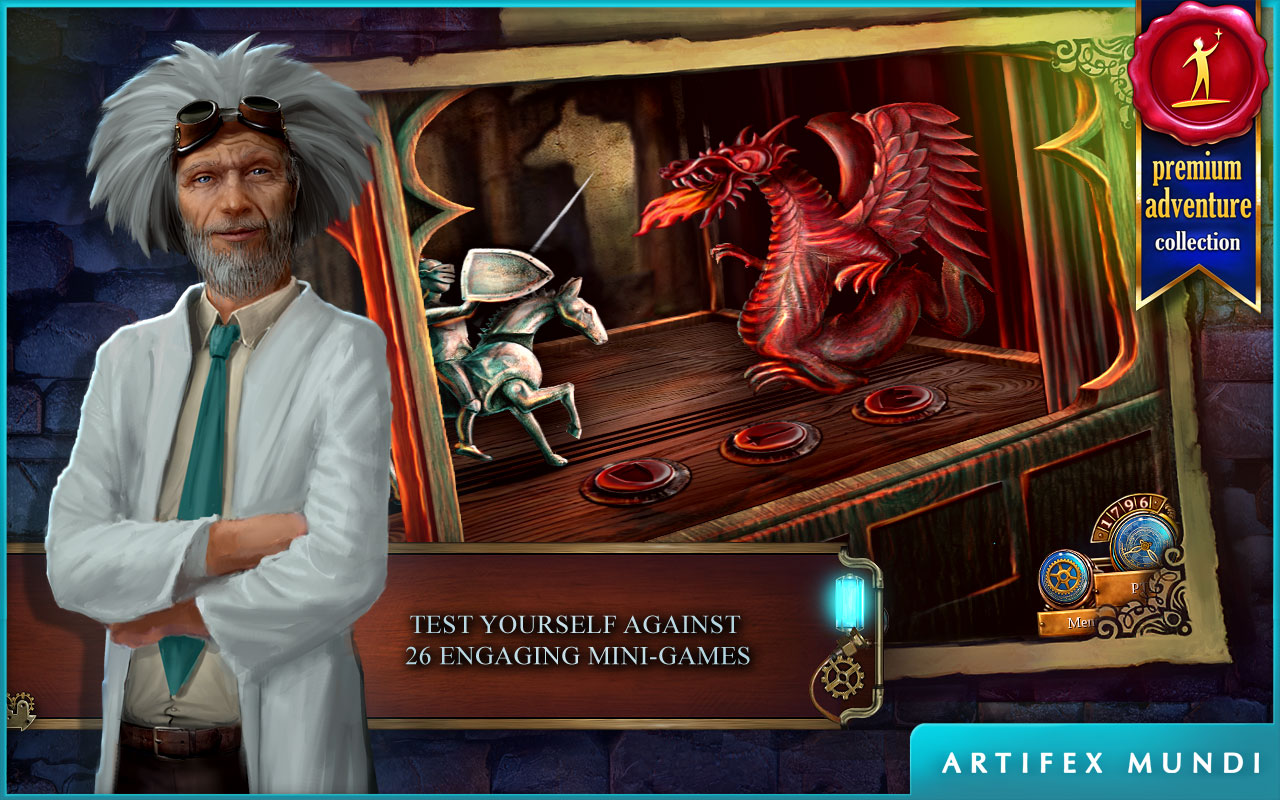 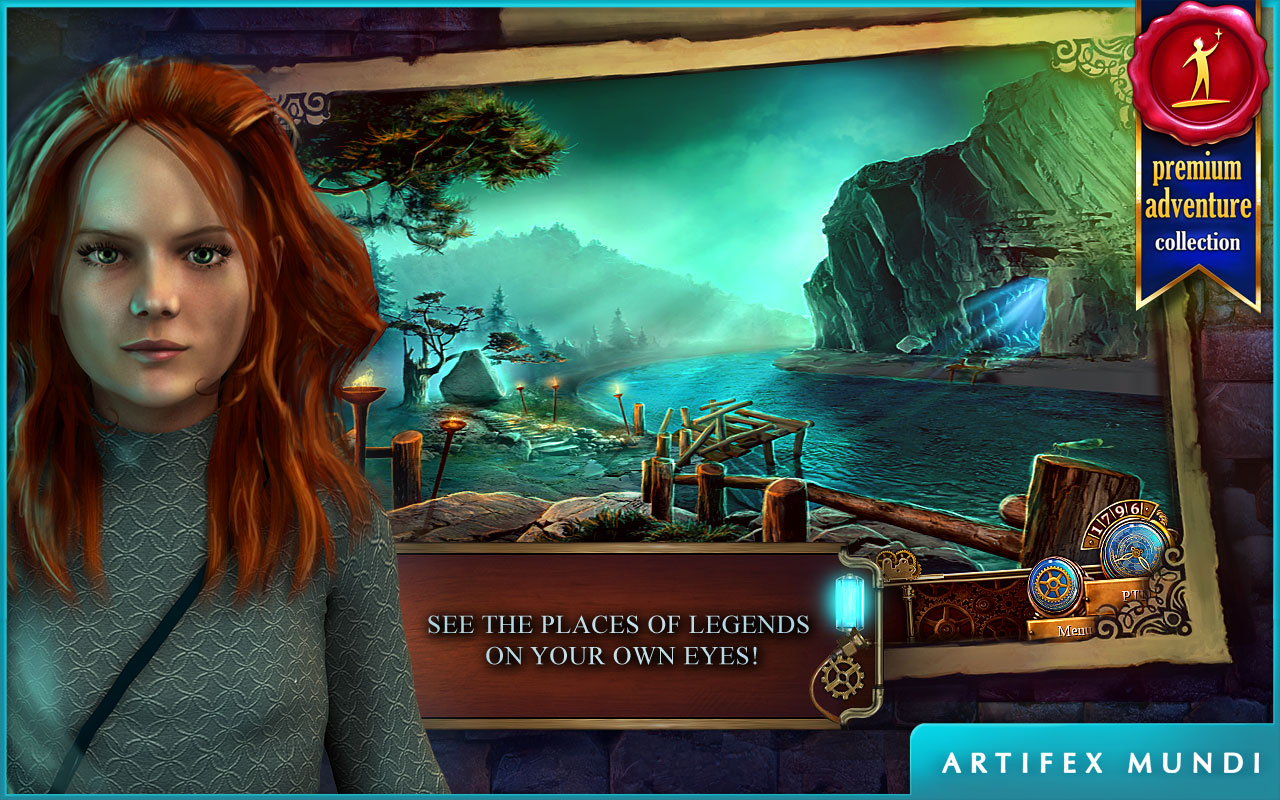 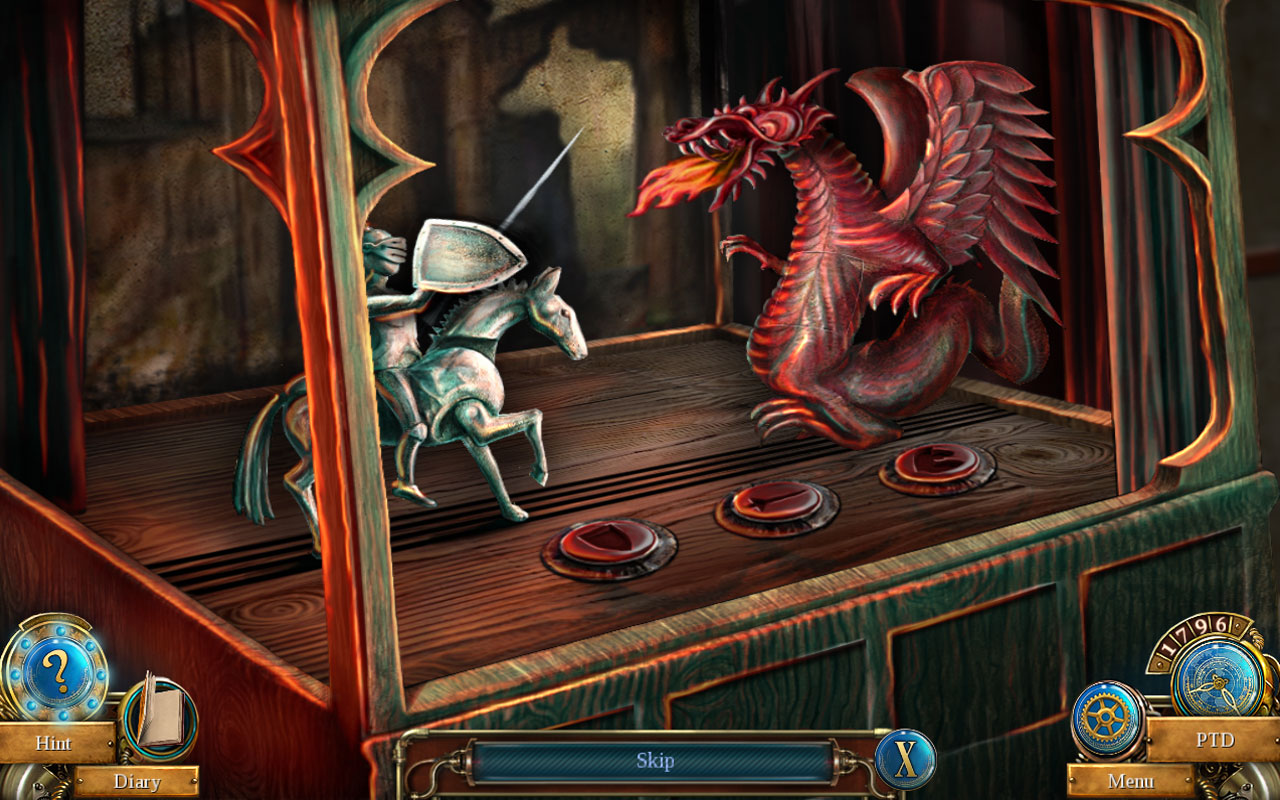 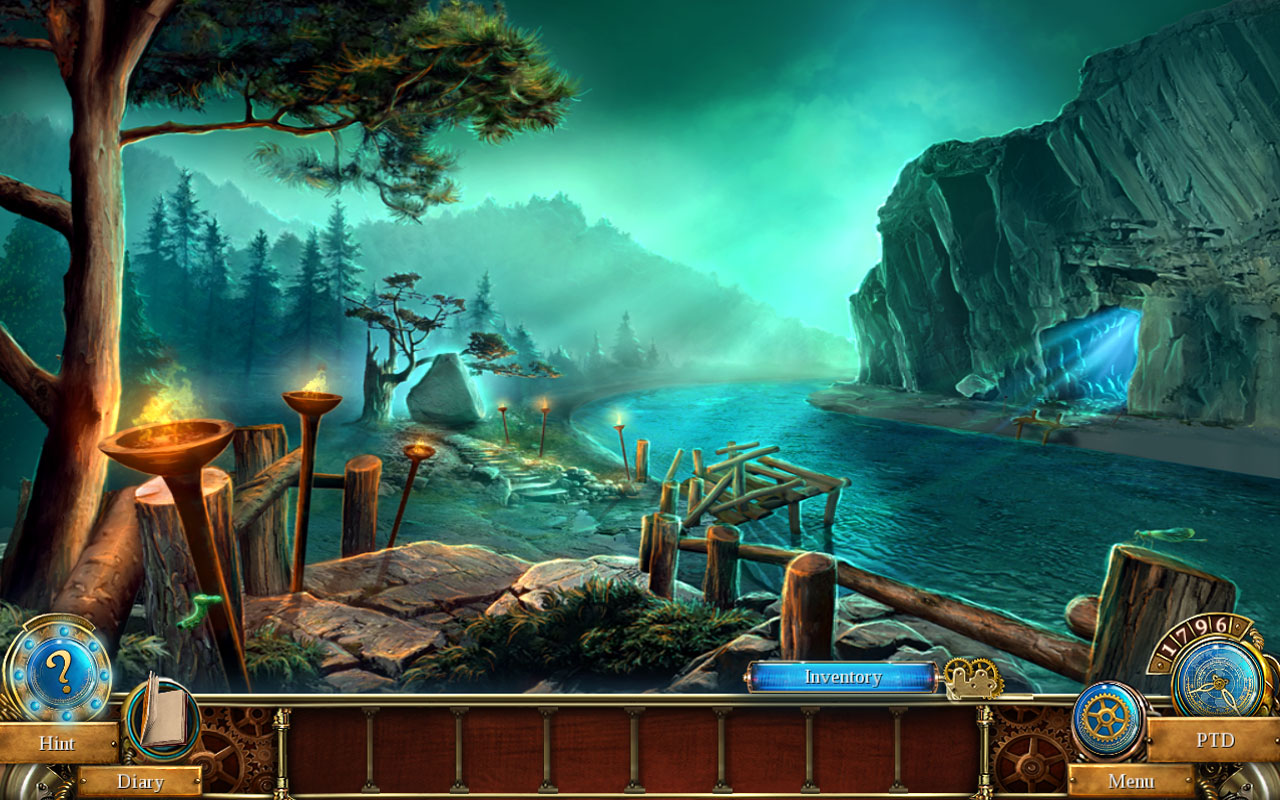