Timelines: Assault on America V1.7.11 – Great strategy game “Time Line: Attack on America” ​​for Android + Data
A great game for PC that we are now seeing the release of the Android version!
Special offer for strategy-loving users

Timelines: Assault on America A new and extremely beautiful game with a fantastic design in the style of strategy gamesIt is from Strategy First game studio for Android, which was first released for PC, and a few hours ago we saw the release of the Android version on Google Play, and we decided to take the lead as always, and for the first time, it is the presence of you game-loving users. Introduce strategic! The game takes place in 1942, during World War II, when Hitler’s suicide, when the oss services of the US Office are informed of a strange sentence by the Third Reich of Germany, there is no choice but to respond and defend! The United States intends to attack Germany and the Soviet forces have entered the war, but Germany has challenges ahead, a bilateral attack on the United States with the help of Japan! The game will be very enjoyable for fans of strategic style and they can play with excellent graphics with a variety of weapons, tanks, missiles and aircraft during World War II.Play! If you are interested in Android strategy games, do not miss Timelines: Assault on America!

Some features of Timelines: Assault on America strategy game for Android:

* Play as a 4 player co – op multiplayer by friends

* Multiplayer mode to play against friends or AI

* More than 20 different units of tanks, trucks and… with +200 upgrade items

* Defensive tactics with planting mines, placing fixed towers and so on

Games Timelines: Assault on America without doubt one of the best strategy games available for Android devices that we have today in Usroid for the first time in the version of Android it with data for free at your disposal so that you You can download it for free. 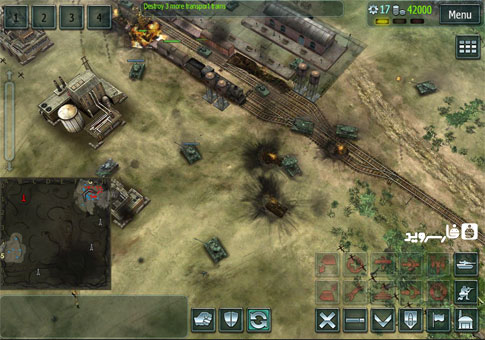 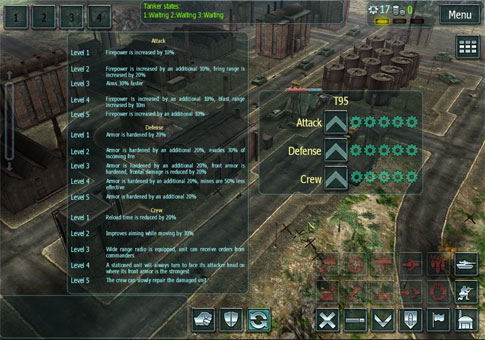 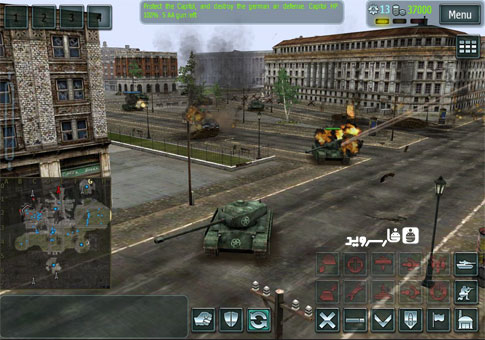 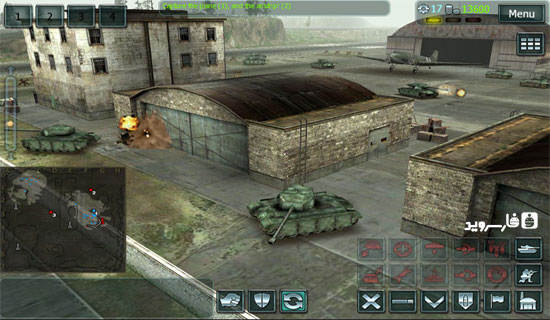 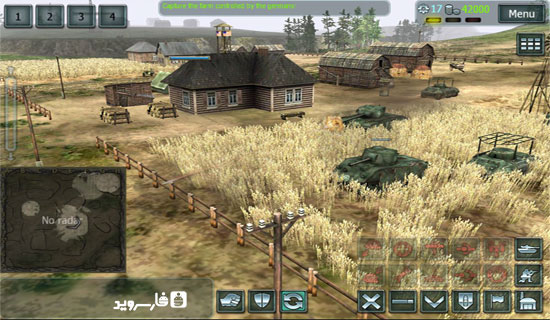 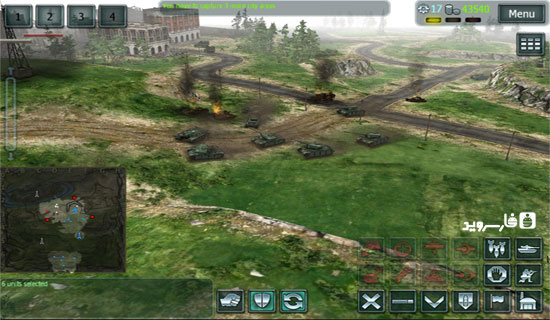 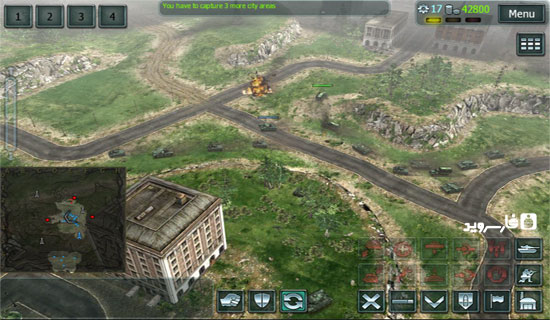 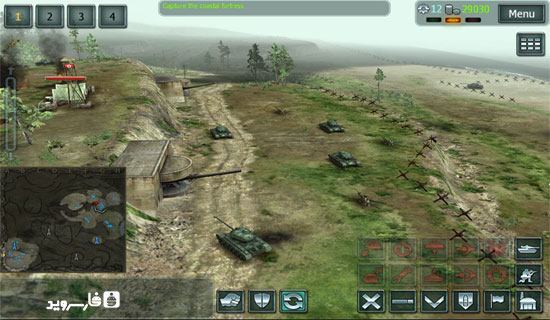