Tiny Bubbles – Tiny Bubbles is a new, fun and different game in the style of puzzle games for Android, which Pine Street Codeworks game studio has released for free on Google Play, and as always, for the first time in IranYour presence has been introduced! The basic mechanics of Tiny Bubbles are the same as other matching games, in all of which if several similar items are placed next to each other, they will disappear and you will earn points! But the big difference between Tiny Bubbles and other similar games is how they put these items together! Tiny Bubbles game environment consists entirely of bubbles that are mostly colorless; At each stage, you will be given several colors with which you can color these bubbles, if several colored bubbles are next to each other, they will burst and you will be one step closer to success! In fact, the game goes one step further than other adaptive games. In similar games, you do not have direct control over the location of items, and only by disappearing them correctly can you send more similar items together; If in the game of small bubbles, you specify the color of the bubbles from the beginning! 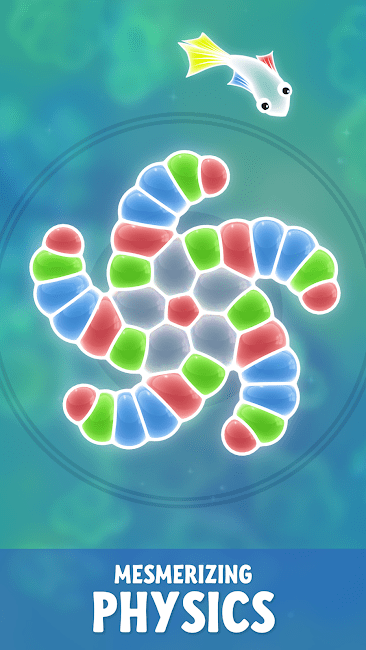 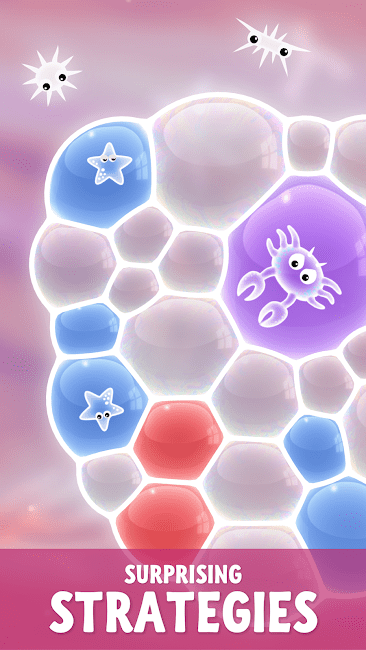 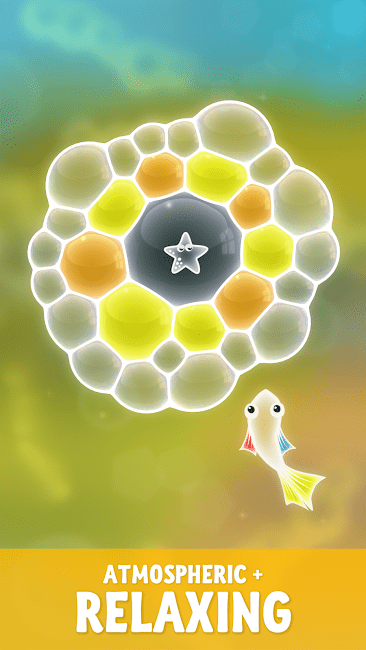 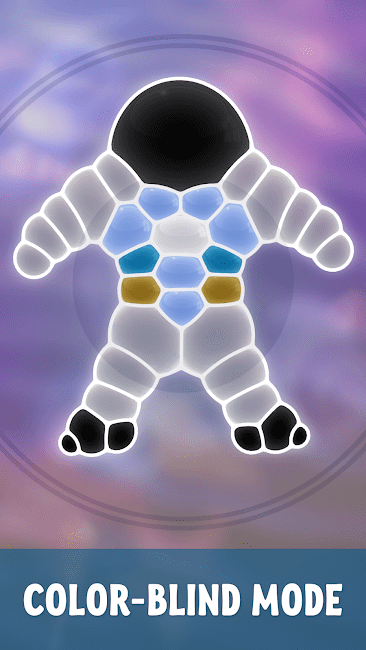 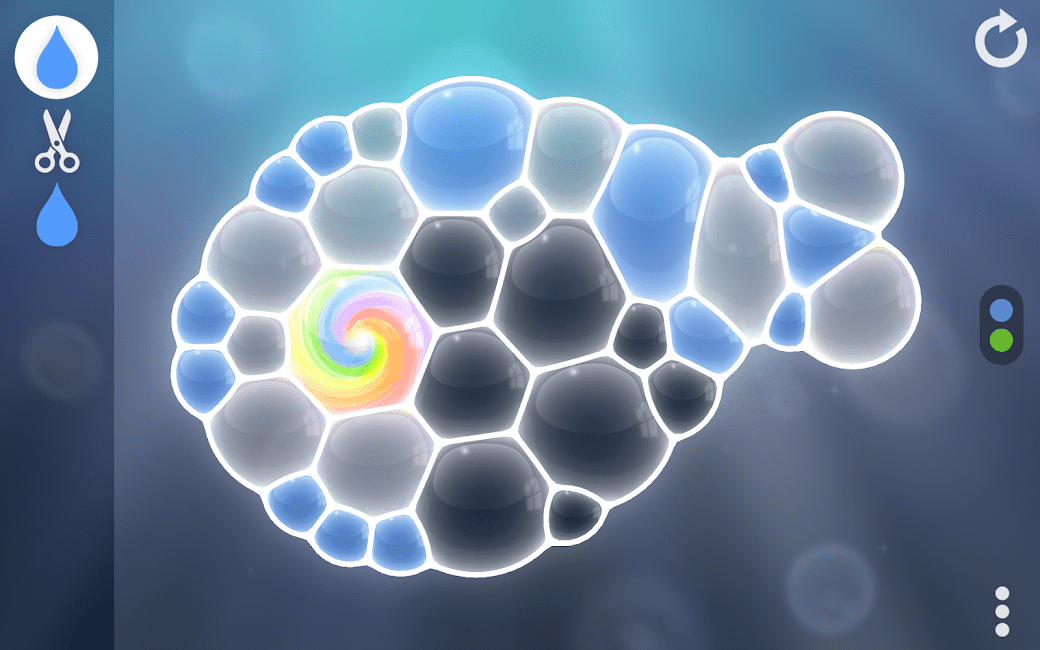 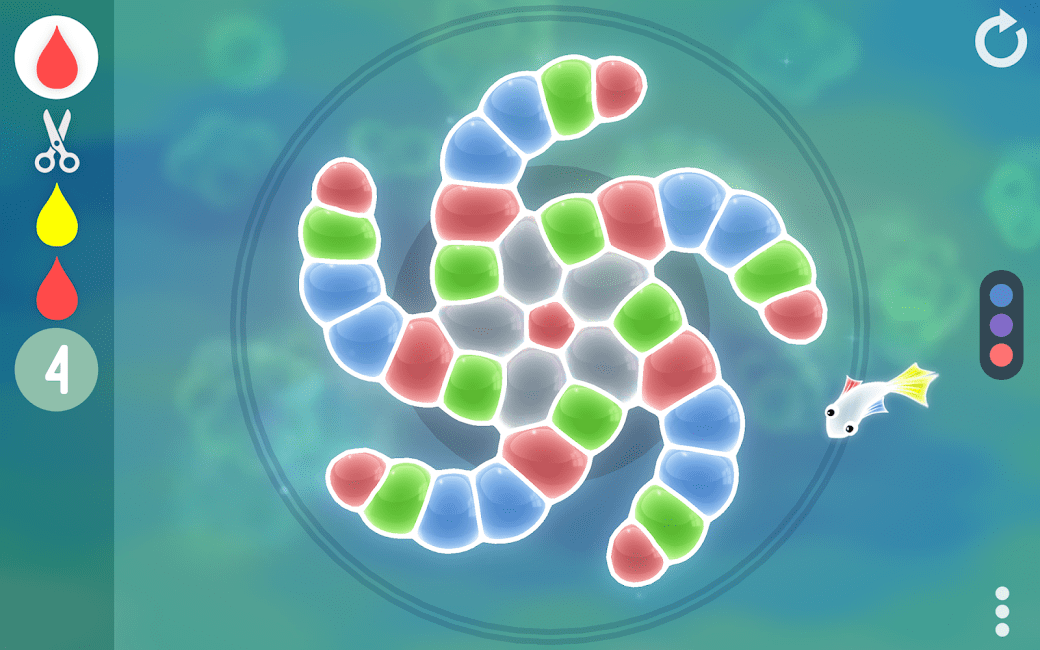 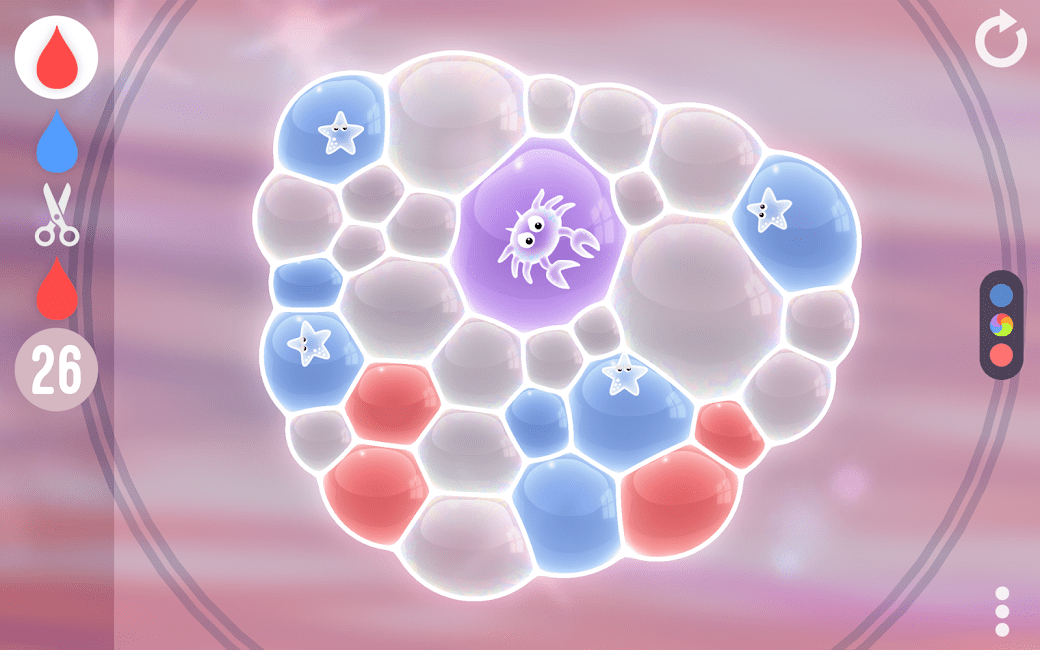