Tiny Clash – Little Soldier Clash is a game in the hobby genre published by the game development studio Global Mobi App LC for Android devices. Global Mobi App LC is the creator of dozens of other amazing games and has a very successful track record in the Android Market with millions of downloads. Tiny Clash is another fantastic game from this game studio that has been able to bring a fun but exciting gameplay to bring a fun experience for gamers. The gameplay of this game has strategic and arcade elements and its mechanisms are not very complicated. In this game you have a very simple task. At each stage of the game you have a division that you must lead to attack your neighbor’s land. As you may have guessed by now, Tiny Clash is an adaptation of the popular gameClash of Clans . All of this game and even its name is adapted from Clash of Clans. There are many differences in the appearance of these two games, but the main structure of Tiny Clash is exactly what we saw in Clash of Clans. But that doesn’t detract from the game’s appeal, and at least the developers have been able to come up with a good adaptation that will engage gamers. In this game, you can select your soldiers by tapping the screen of your device and send them to the battlefield to fight.

In the game Tiny ClashHow you use your troops and the strategy you choose will determine your win or loss. There is a crystal in the heart of each land and if you can destroy that crystal you will win the game. Naturally, the more you win battles and occupy neighboring lands, the stronger you will be and the more resources you will gain. All in all, the gameplay is great and has everything you want from an ideal game. The controls are very simple and you can do all the game mechanics with just one finger. The game process is fast and the battles are not boring and will bring the necessary satisfaction. The difficulty of the game is well balanced and not punitive, but at the same time it offers a good challenge. Visually, the game’s graphic space is well done and the artistic design of the characters and different parts of the game world are very beautiful and eye-catching. In addition, the audio dimension of the game has worked very well and all the sound effects and soundtrack of the game create an attractive atmosphere for the game. Tiny Clash is still in Early Access mode, but still a teamUsroid intends to provide this addictive game to you dear ones in a tested and completely free way. At the end of this article, you can download the original version and the modded version of this game from our servers and enjoy its execution! 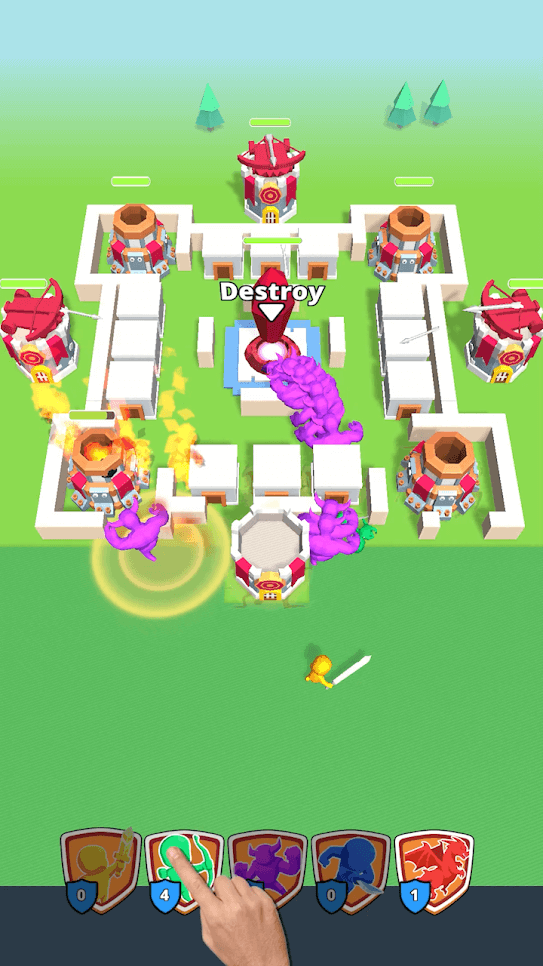 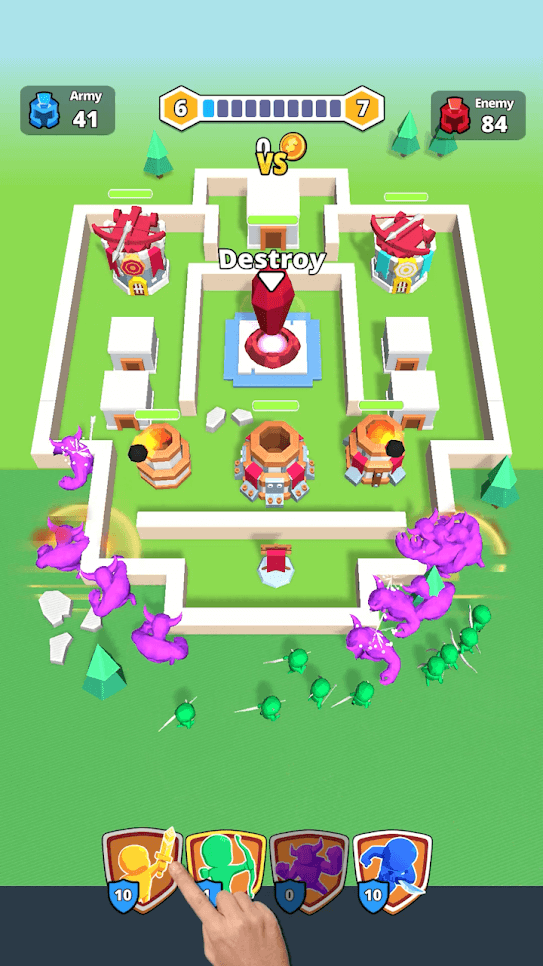 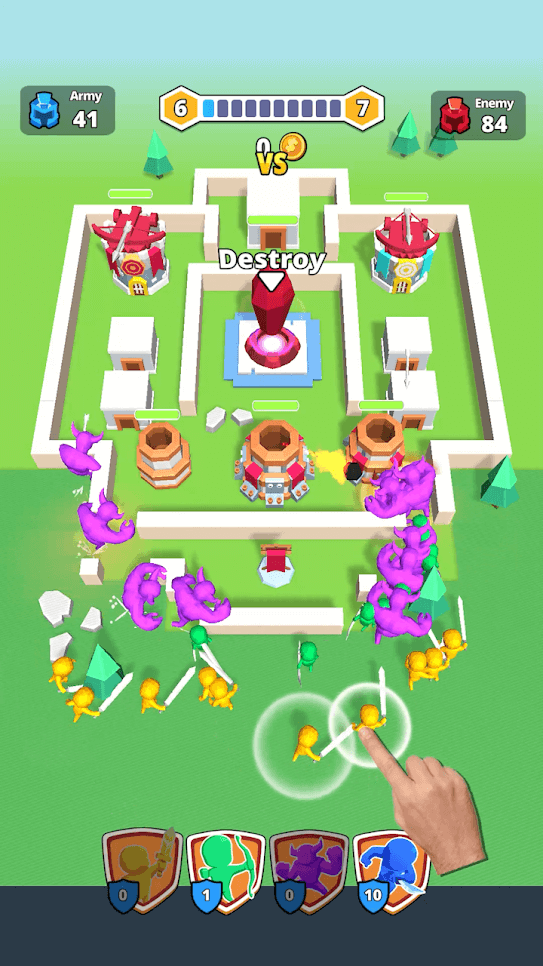 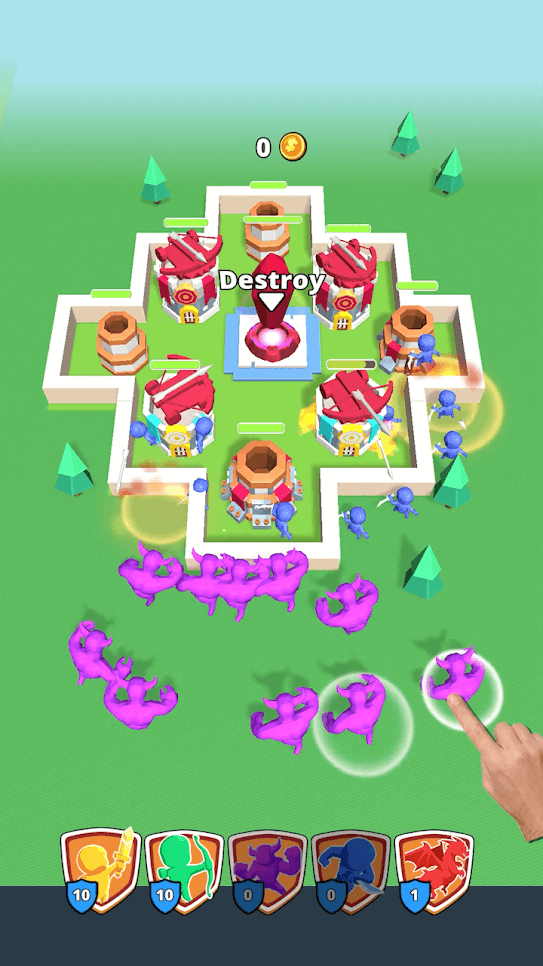 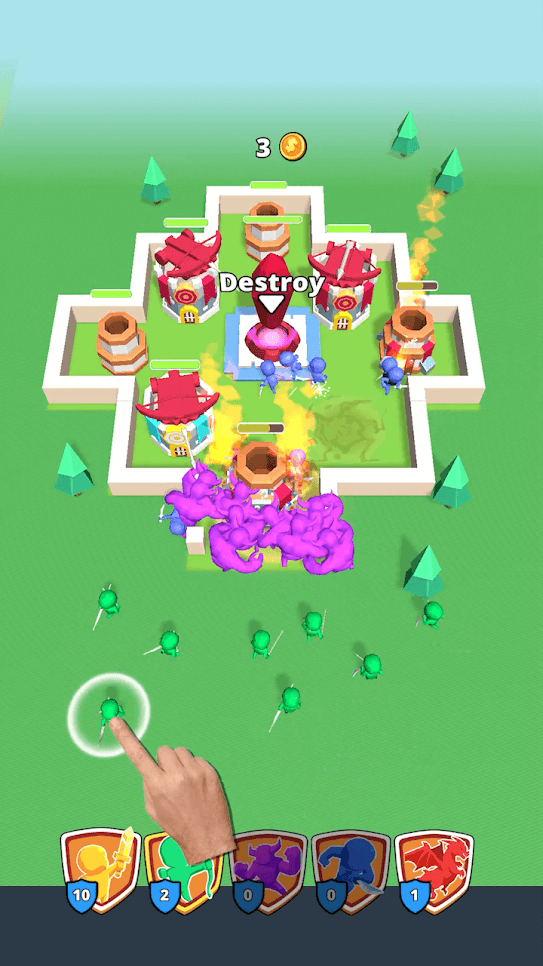 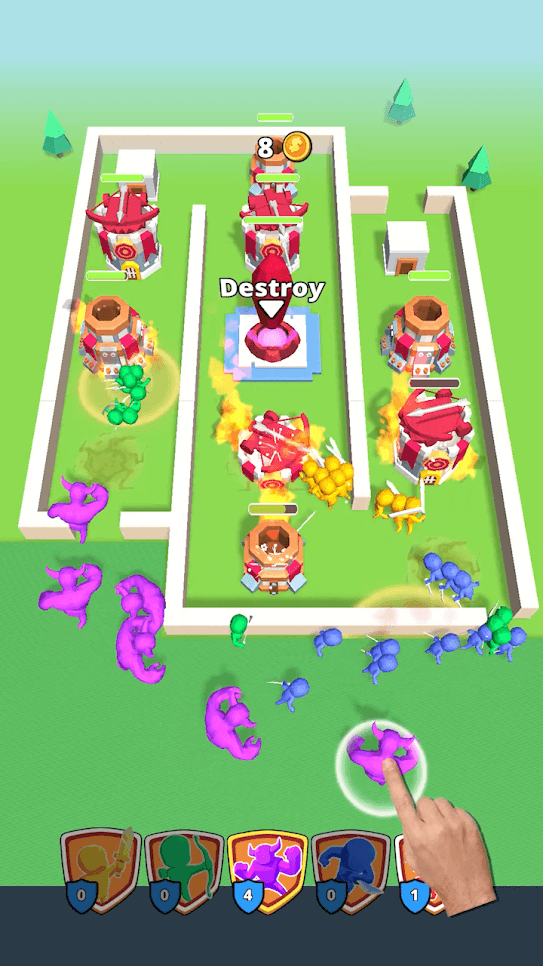 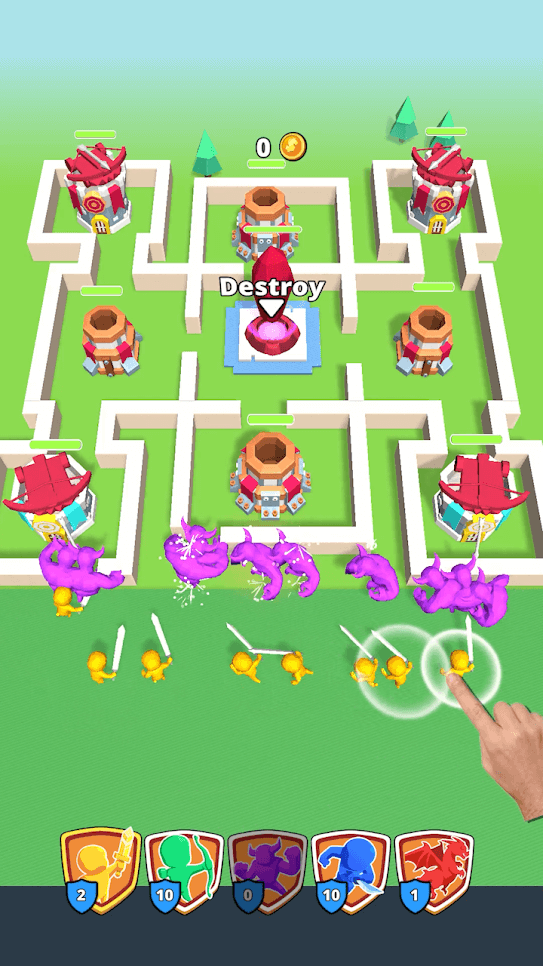