Cameras have been added to our phones for many years. At first, these cameras were very low quality and were only added to the phones as an interesting feature, but gradually their quality improved and the manufacturers developed them as tools for recording videos and photos and for To improve the quality of work, they also added an LED flash that was responsible for providing the desired light for photography. These features were later introduced into smartphones and were accepted as a standard in the production of these devices. In an effort to get the most out of their phones, Android developers have launched apps that use the camera flash as a flashlight, which have become very popular and forced companies to provide optimal flash to meet the needs of their users. Build a tray and provide the software capabilities needed to use it as a flashlight. But that did not stop the flashlight apps from booming. Because their capabilities were much greater than what the software solutions of the companies offered. So far, we have introduced various examples of this type of program at your service in Usroid. Today we are at your service with one of the best examples of these applications.Tiny Flashlight + LED is a flashlight application with many features and unique capabilities, specific to the Android operating system, developed by Nikolay Ananiev and published for free on Google Play. The user interface of this program is very beautiful and it can be called one of the most beautiful in its category. When you open the app, you will see a large button that turns the flashlight on and off. In the program menu, you can also find various features such as police lights, danger lights, Morse, flashing lights and.. This program consumes little battery power and has a mode to turn the screen into a flashlight, which you can use when you need to use a minimum battery. There is also a lamp mode that you can change the light by swiping the screen. For easier access to the program, a widget has been added that you can place on your home screen.

Some features and capabilities of Tiny Flashlight + LED Android app :

Application Tiny Flashlight + LED with over 100 million downloads from Google Play and Android users could have the satisfaction rating of 4.5 from 5.0 from Google Play users receive. Now you can download the ad-free version of this program with all the features and capabilities from Usroid for free. 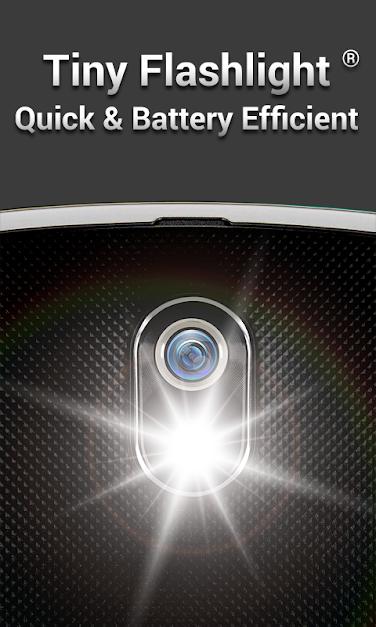 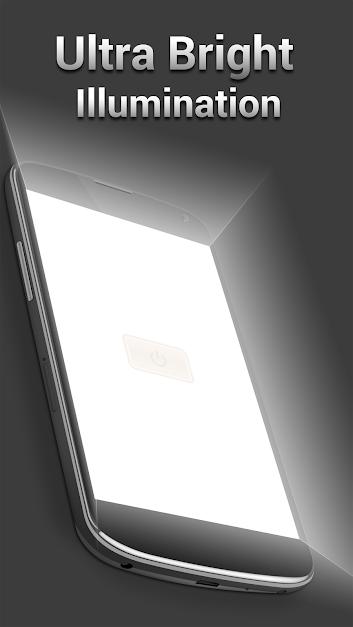 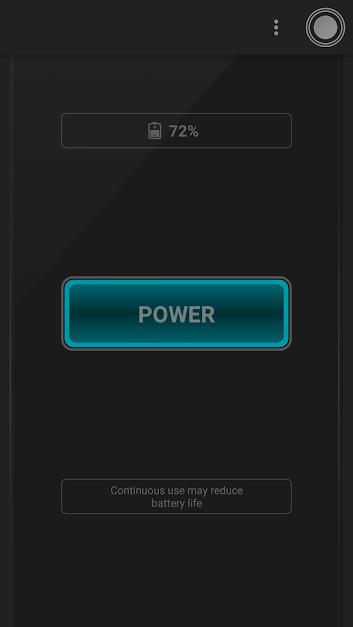 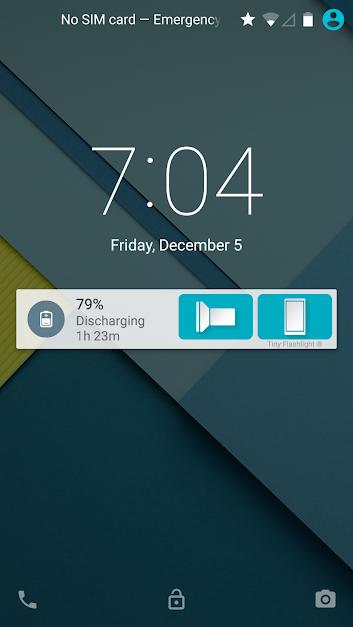 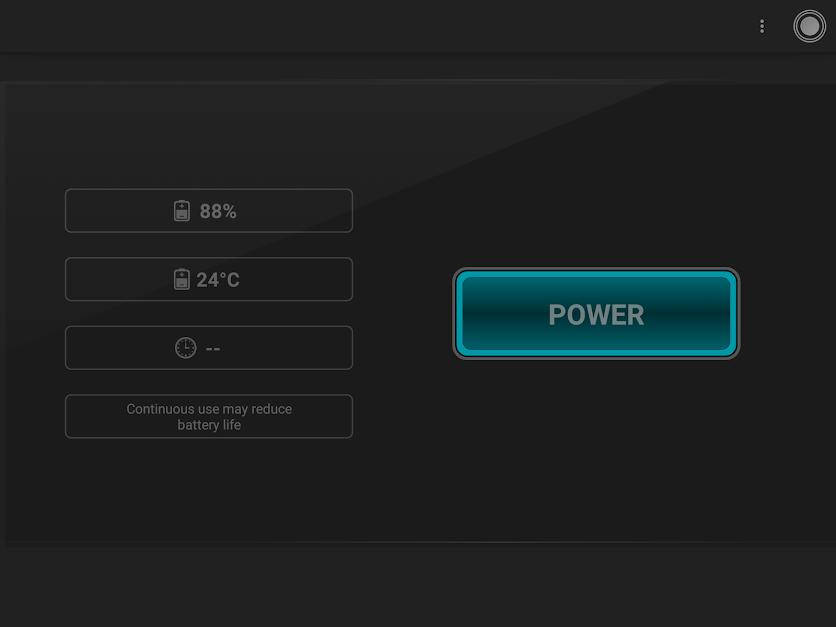 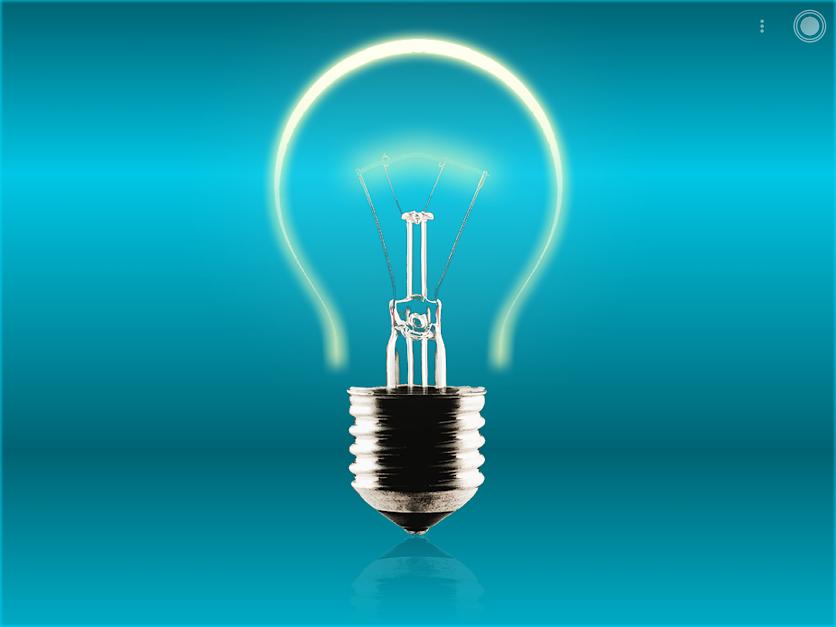 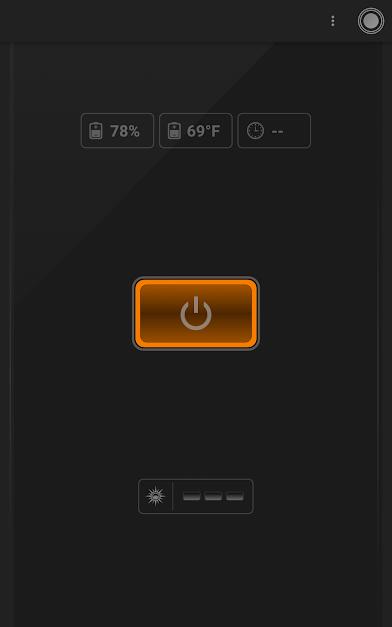 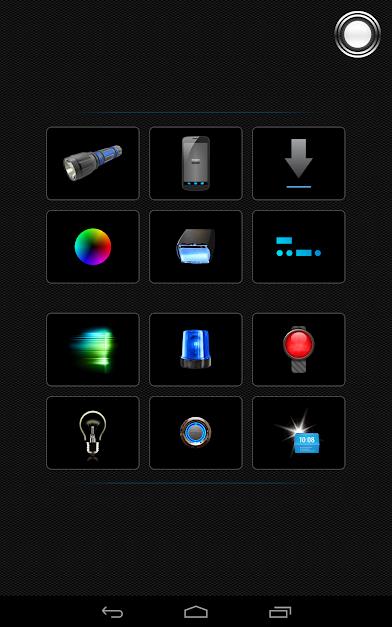