Tiny Rails is a popular, relaxing and interesting arcade game in the style of Tiny Titan Studios for Android, which is available for free on Google Play and has been downloaded more than 5 million times by Android users around the world. At your request, dear ones, we have decided to introduce the latest version of it to you at the same time as publishing it, and to bring you joy again! The general story of Tiny Rails is that your father left you a railroad company as an inheritance and now it is your job to manage it in the best possible way! Upgrade your trains and make them look the way you want them; Unlock new stations and take on the task of transporting cargo and passengers around the world! You have to become one of the big names in the rail transport industry! It’s up to you, but rest assured that your trains will continue to operate day and night in all weather conditions! Expand your rail network and send your trains to the farthest corners, even when you are not in the game, your trains continue to transport! Tiny Rails game has two-dimensional square graphics in the style of old games, and its relaxing soundtrack has attracted the attention of all downloaders! If you are a fan of arcade games with special gameplay, the popular game Tiny Rails may attract your attention with its good construction.

Tiny Rails game now has a score of 4.2 out of 5.0 in the Play Store based on thousands of votes, which we at Usroid have provided you with the latest and latest version with mod! You can first view images and trailers of the Tiny Rails gameplay, and finally, if you wish, download it with one click from the site’s high-speed servers. 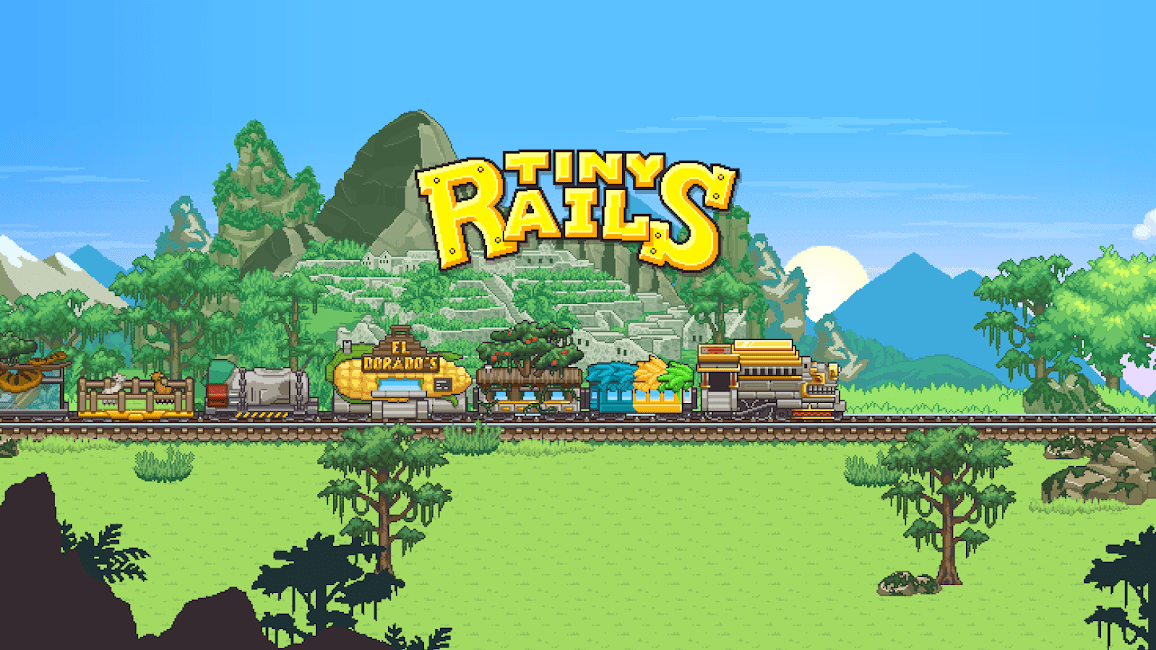 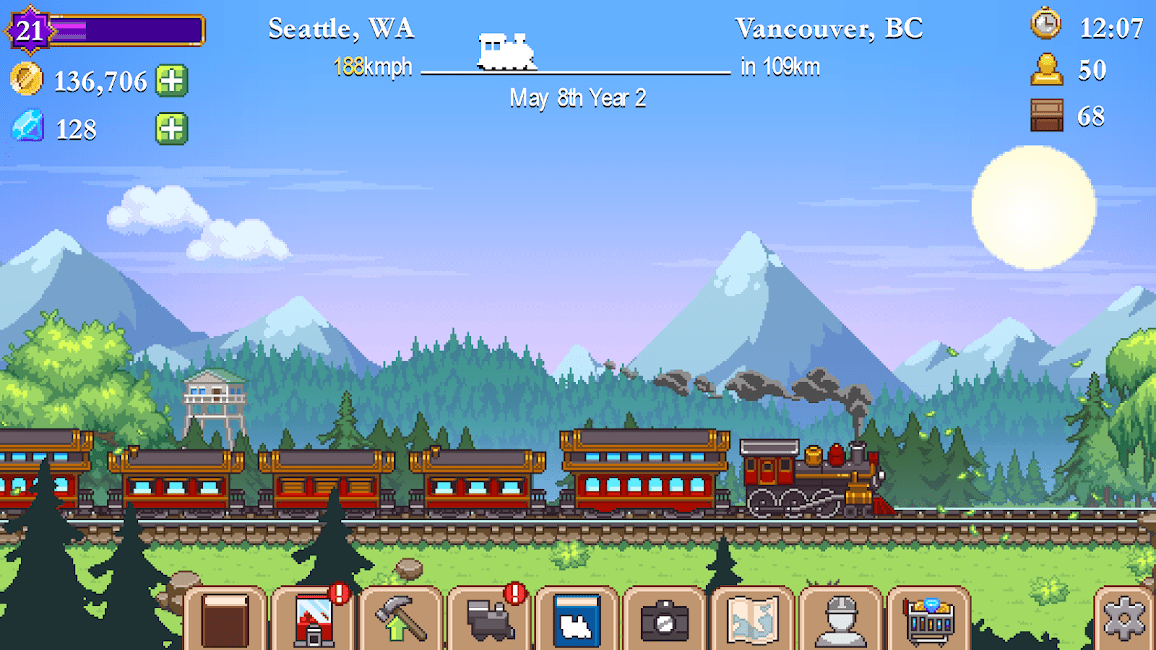 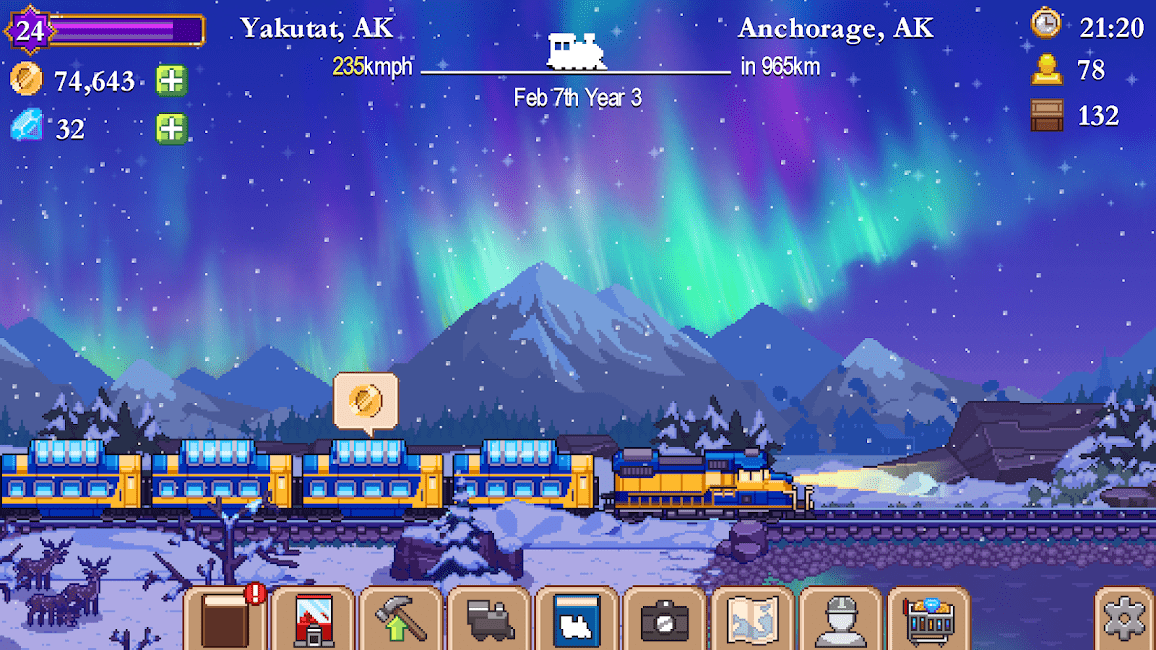 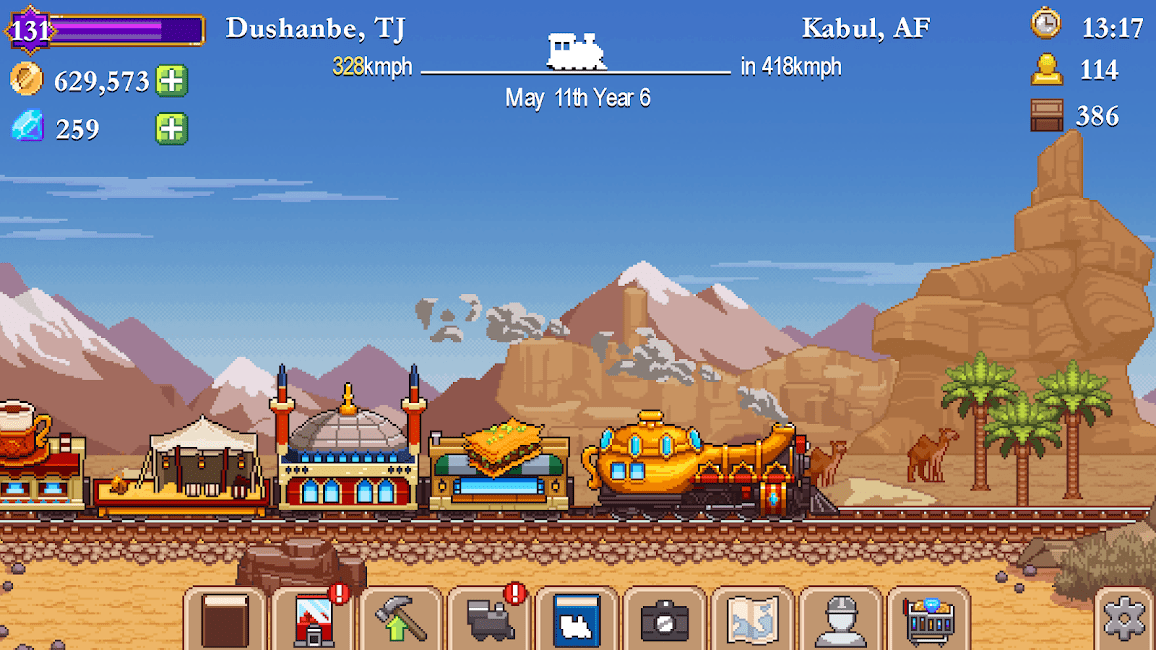 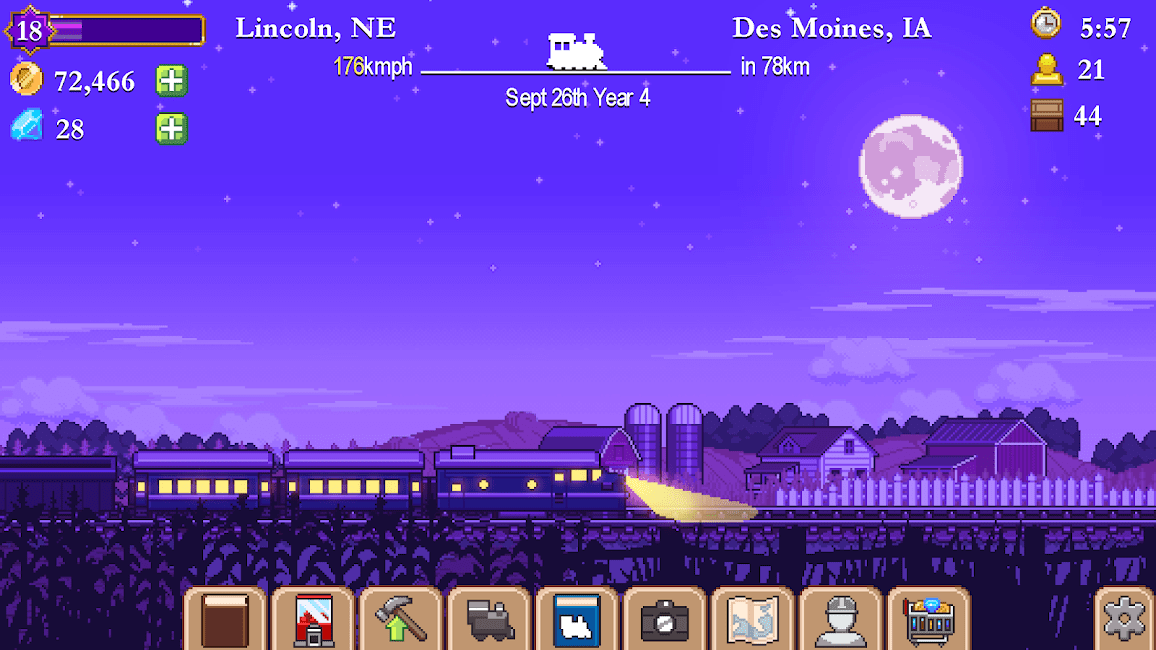 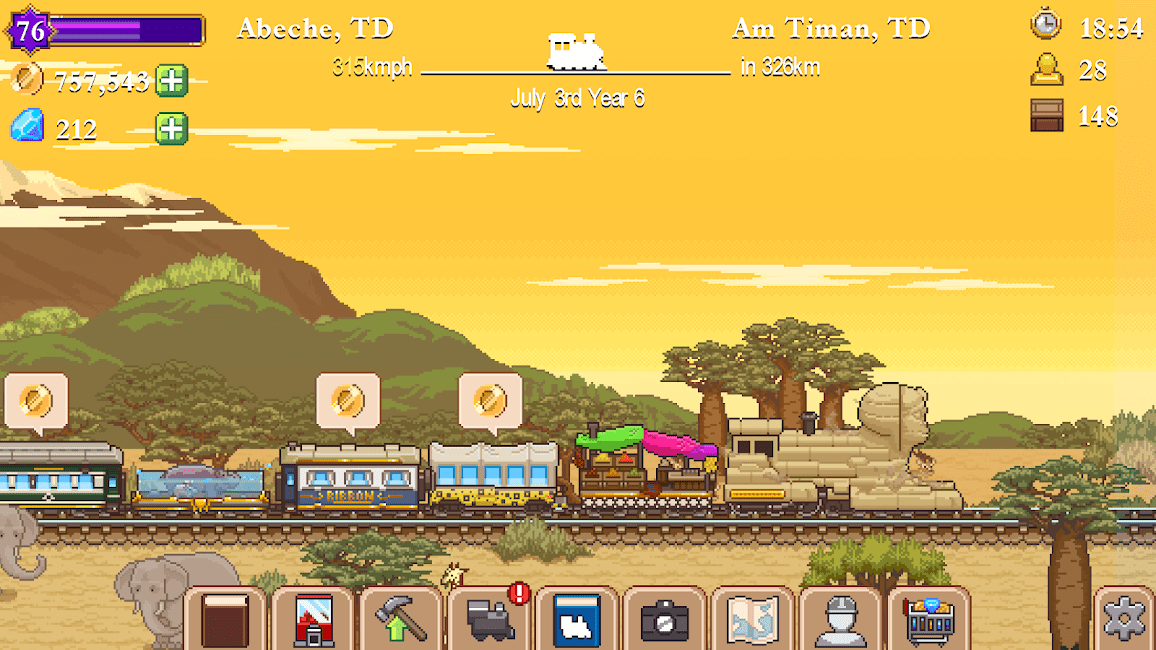 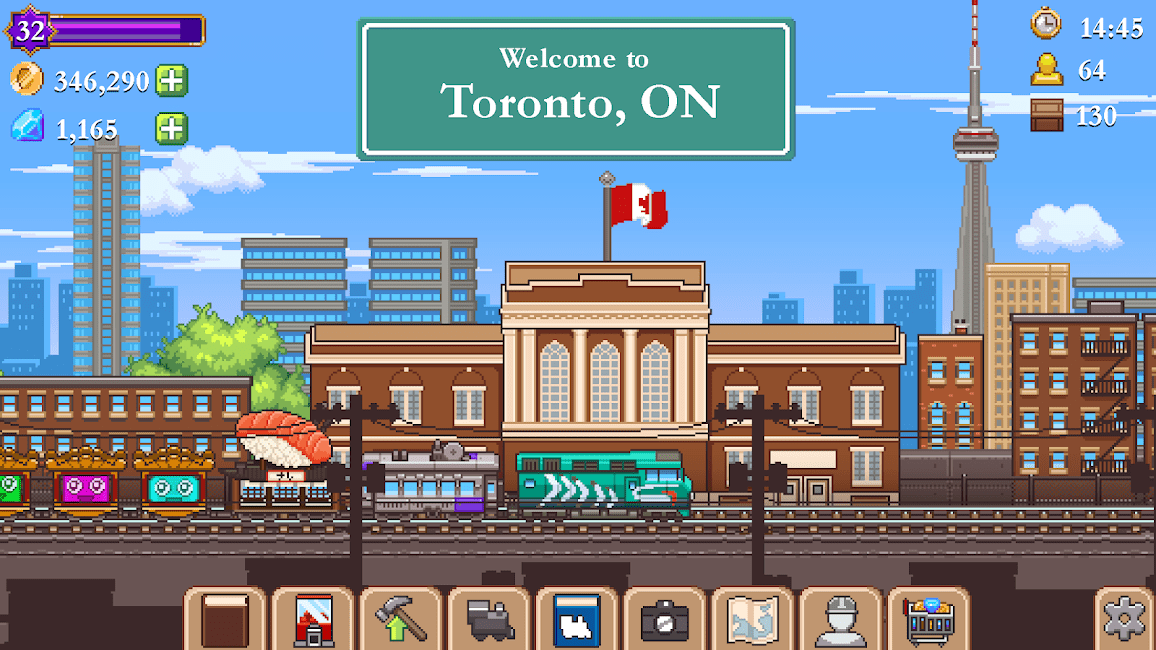 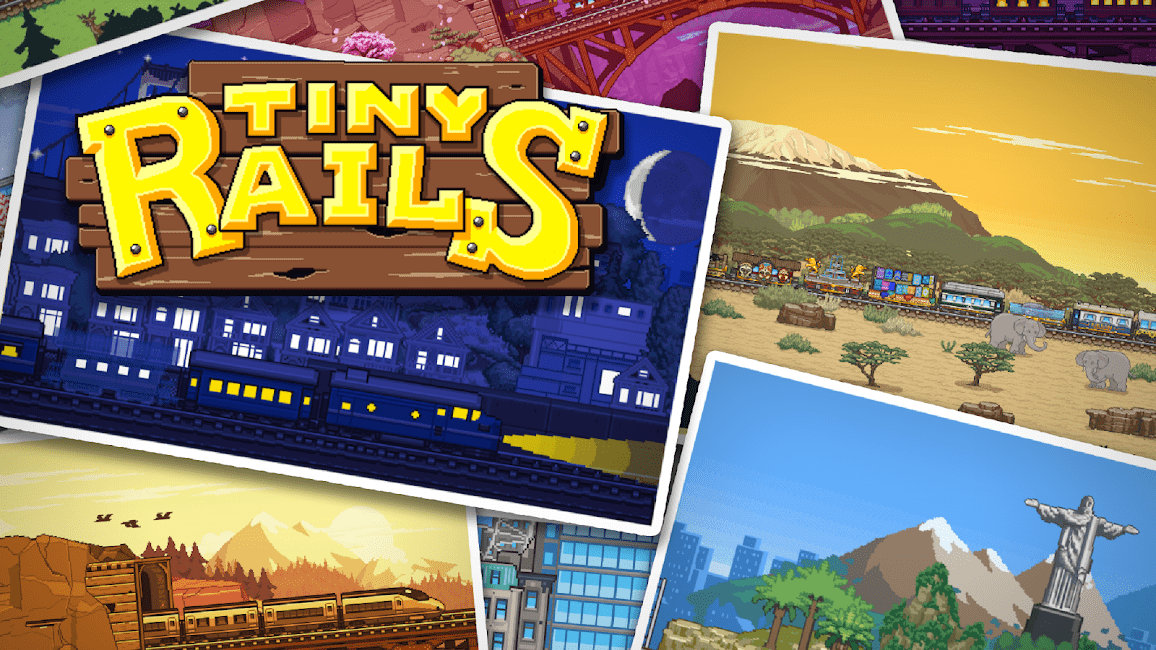