Tiny Robots Recharged is a very beautiful and entertaining title of the puzzle and mystery game series of the Swedish creative studio Snapbreak, which created games such as Escape Funky Island, Mindsweeper: Puzzle Adventure, Through Abandoned, Stranger Cases: A Mystery Escape  or the popular Faraway game series has become very popular among fans of adventure-puzzle games. One of the most important and basic features of the works produced by this company is fantasy adventures with fascinating stories, all of which are combined with beautiful and lovely designs. Other great features of Snapbreak games are their audio and soundtrack, which give the game a unique feel. In this article, Usroid intends to prepare and offer another well-made and creative game of this game-making company for you dear ones, as the first Android website in Iran. The game in front of you, Tiny Robots Recharged, is a very interesting, fantasy and enigmatic title that with its exciting and good story can entertain you for a long time and challenge your mind with various puzzles and riddles. So join us in introducing this game.

Tiny Robots Recharged tells the beautiful story of a number of robots who are good and kind friends to each other. The robots gathered in a small park and played with each other, and all was well until one day an insidious person set up a secret laboratory near the park to research and test the robots. He steals your friends to take to his lab and perform strange and dangerous experiments on them! He hid everything with riddles so that no one would interrupt his work. You have to hurry to save your friends and go to this lab and save your friends one by solving various riddles and puzzles. In Tiny Robots Recharged game, you will deal with certain models of interesting and thought-provoking puzzles and puzzles, some of which may be challenging for many arithmetic people. So stay focused and work very carefully to solve puzzles and overcome the challenges of the game so that you can help your friends and save them from destruction. In Tiny Robots Recharged, more than 40 stages have been designed. Unique and graphic design of the game stages is undoubtedly one of its main milestones, which is accompanied by three-dimensional and detailed modeling. You can now download the latest version of this game along with a modded version by downloading Usroid Center for free.

Note: In your mode version, do not receive a large amount of battery after consuming the battery. 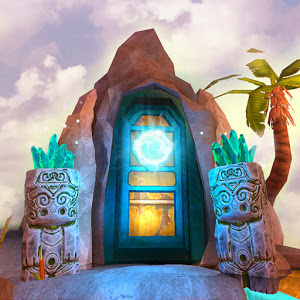 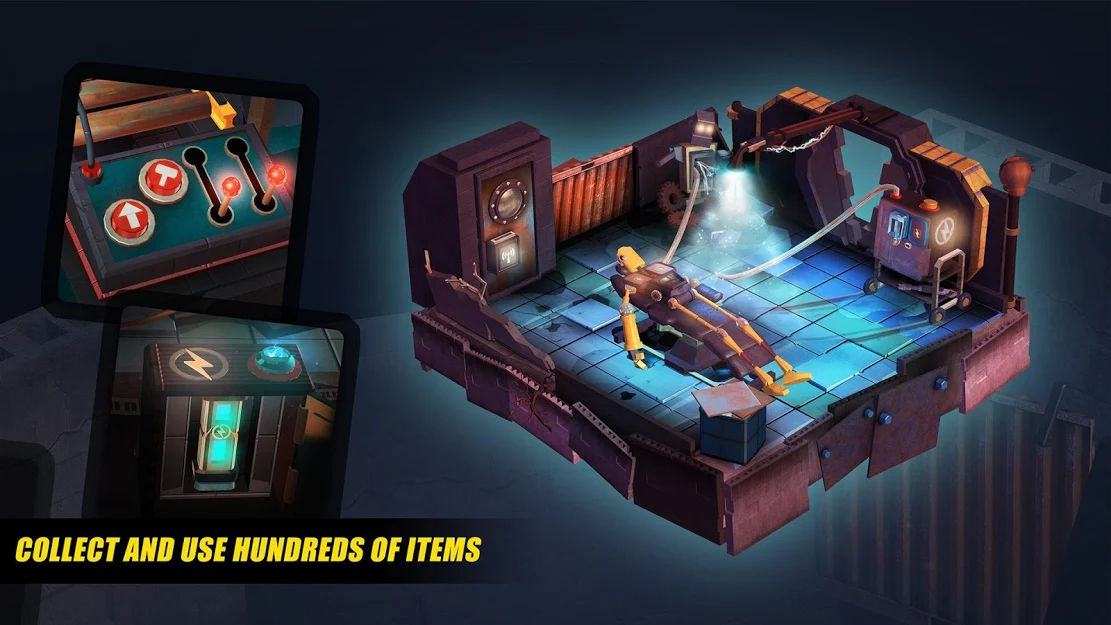 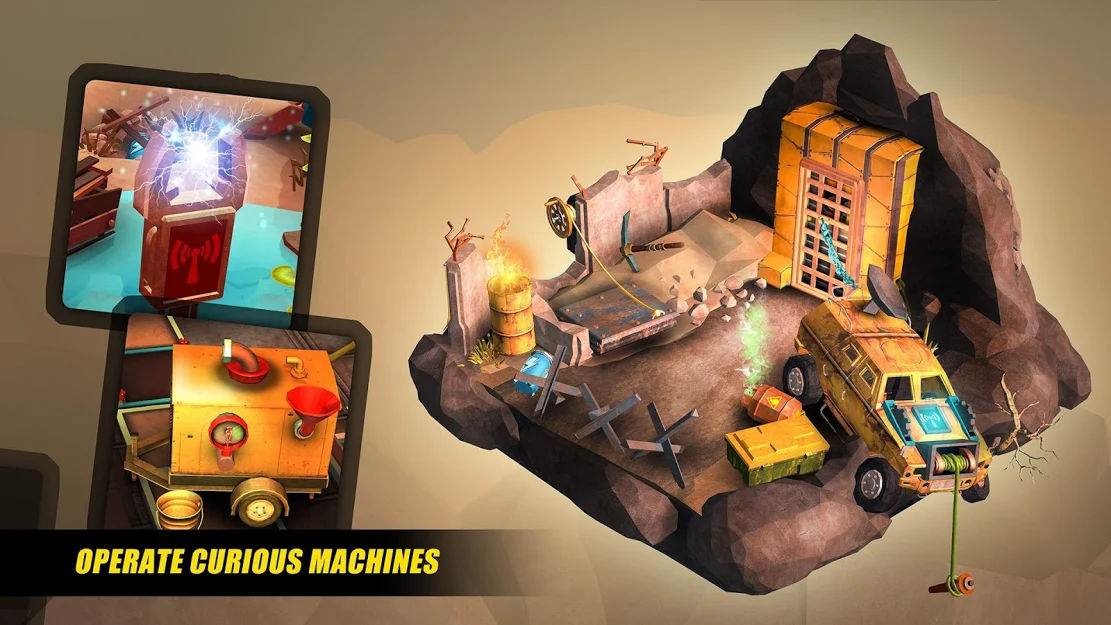 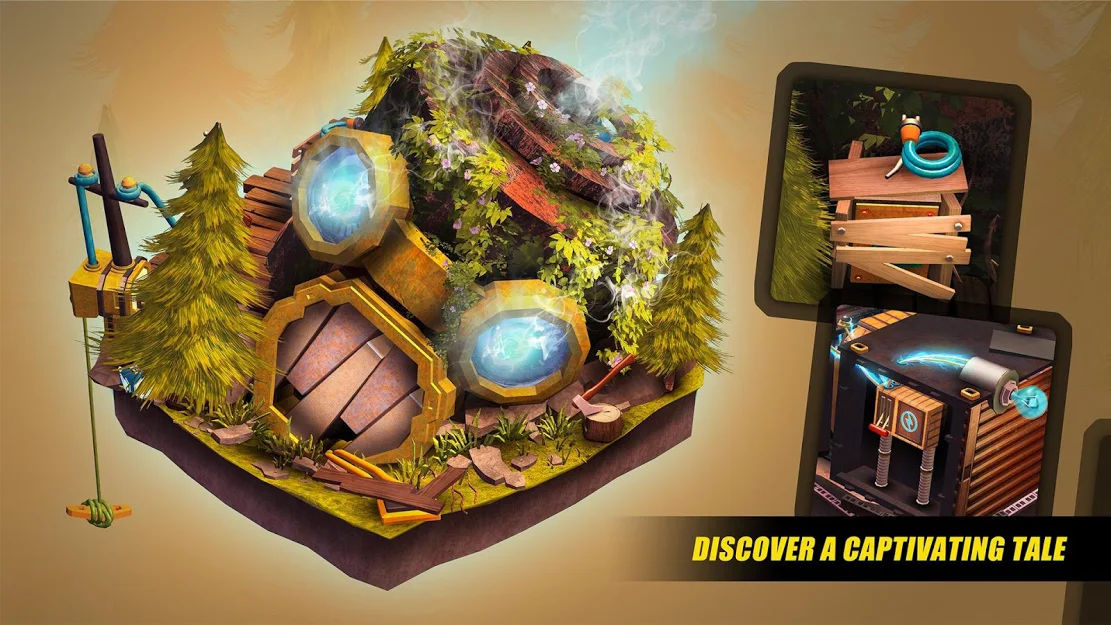 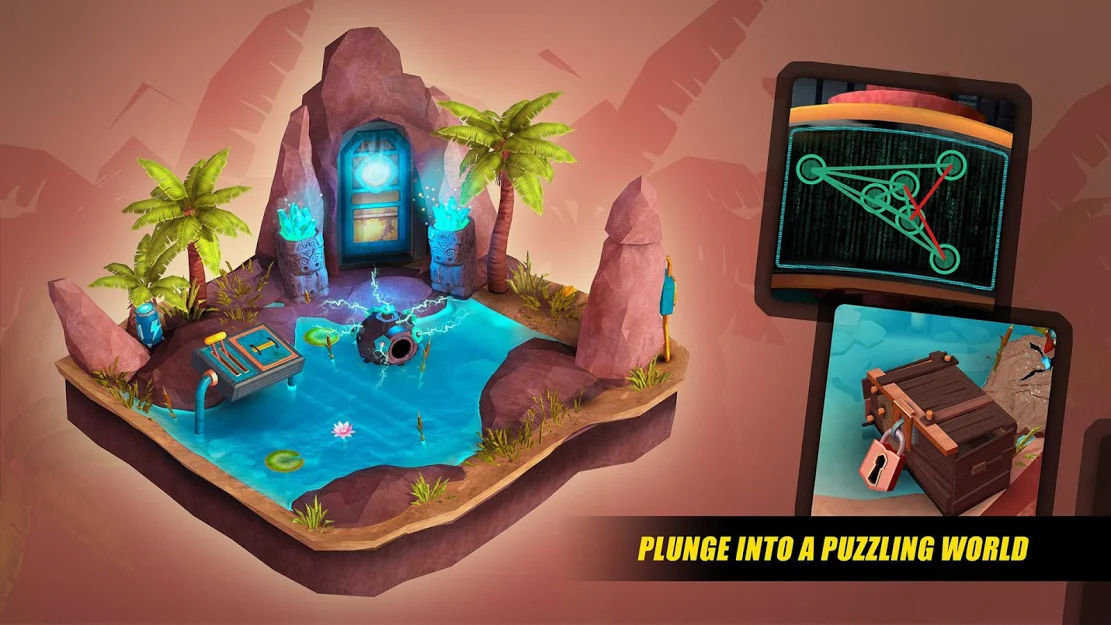 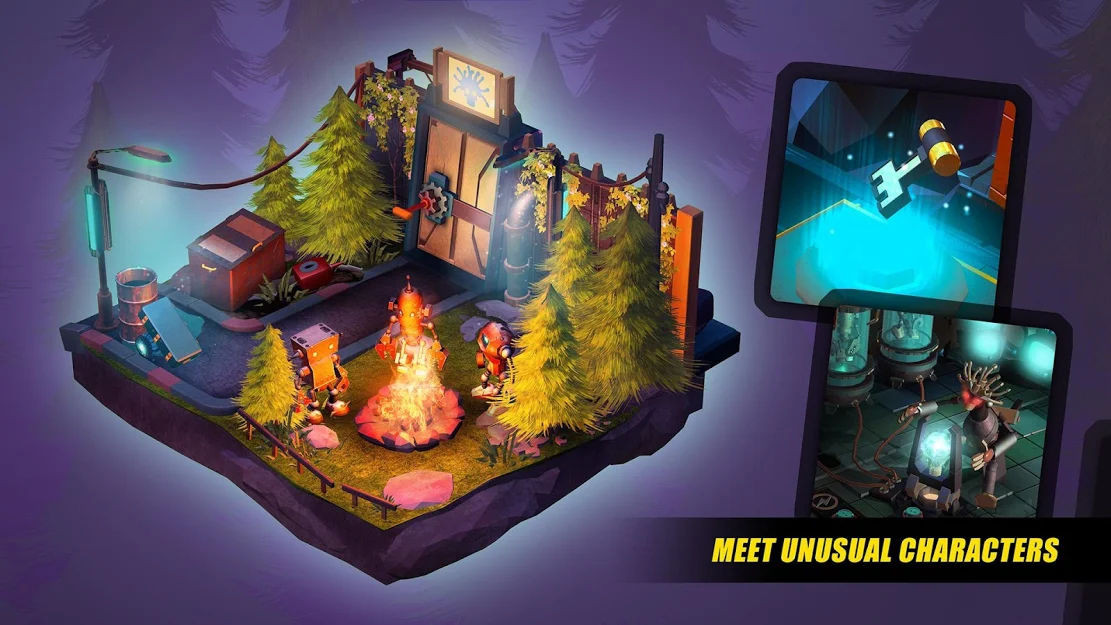 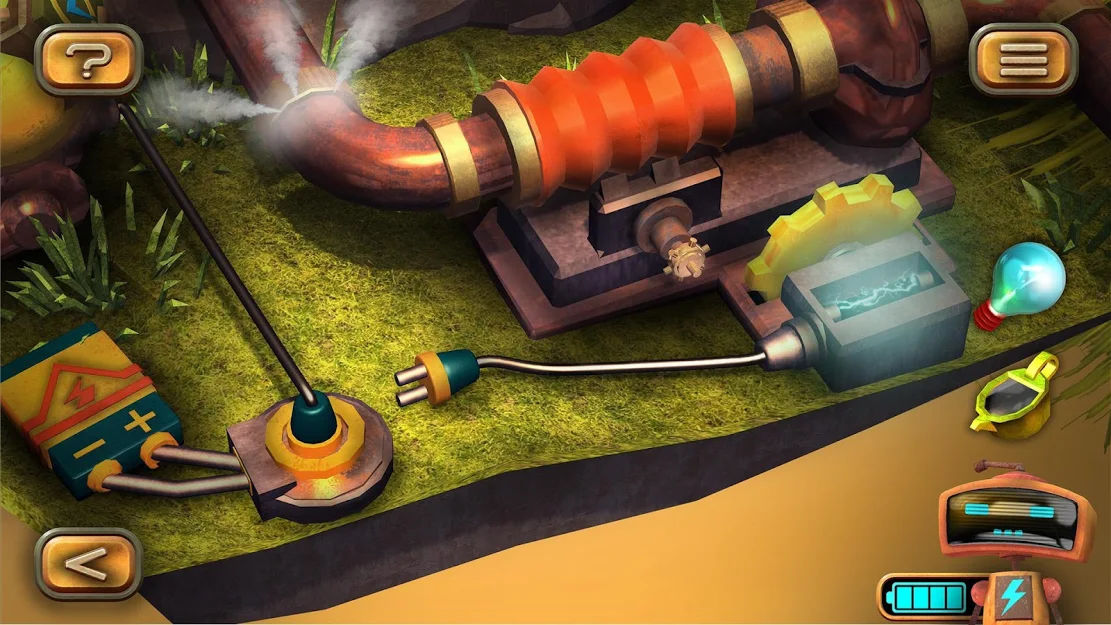 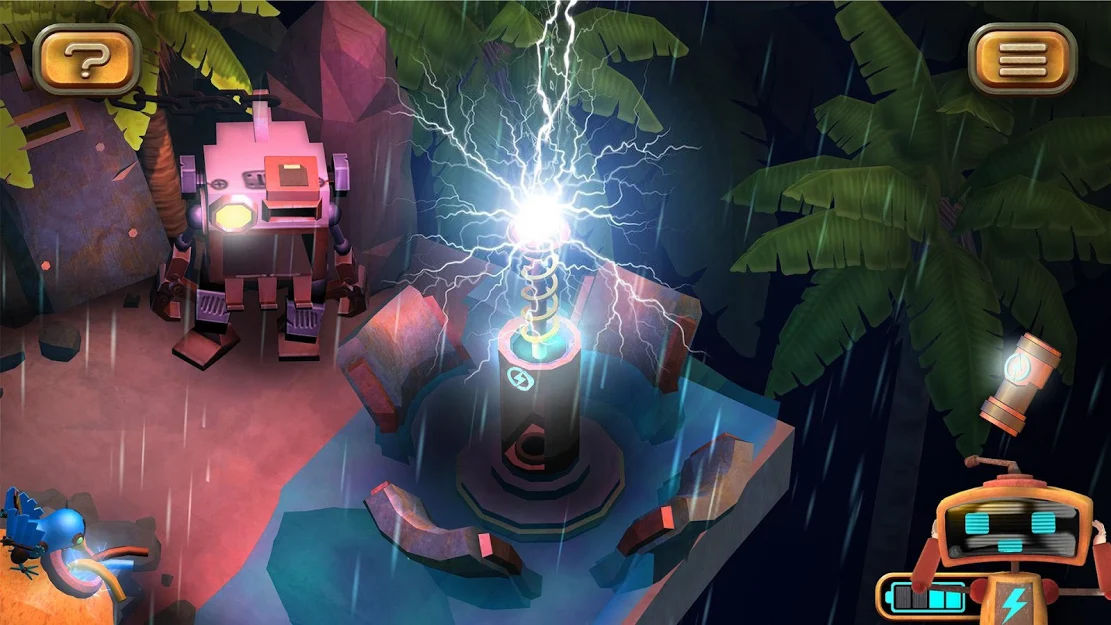 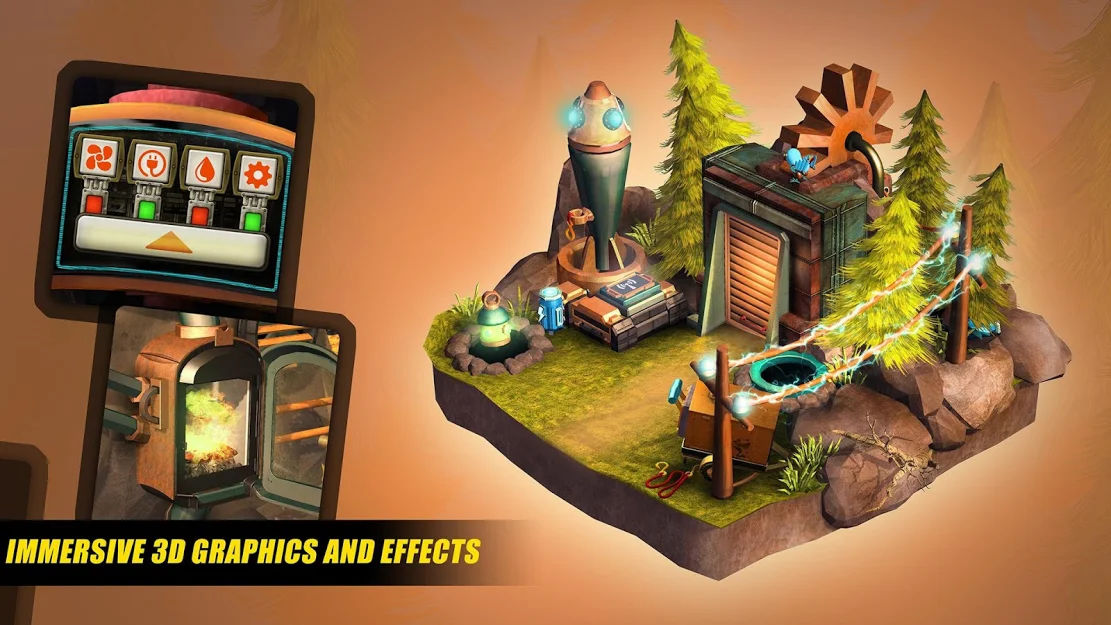