Tiny Tomb: Dungeon Explorer – Small Tomb: Black Hole AdventureTitle is an adventure style game created by MINDSENSE GAMES game studio for Android devices. As the name implies, the story of the game takes place in a small tomb and its black holes. In terms of gameplay, the structure of Tiny Tomb: Dungeon Explorer is step-by-step and its mechanism is not very complicated. Upon entering the game, you encounter a person who is the guardian of the tomb and asks you to go to him. He talks to you about the avocado fruit and states that this fruit has magical powers and can restore his power to him, and if you can bring it to him, he will help you find your friend. find. He then warns you that this tomb and its black holes are full of unpredictable dangers, etc., and you must be alert and always be careful. It then opens a portal and shows you the way to the tomb and assures you that you will find your friend. But in fact, there is an ominous purpose behind this assurance. Coincidentally, the wrong portal opens and you find out that the tomb guard intended to trap you and give it to the great head of the tomb as a victim. The head of the tomb is outraged by this mistake and chooses the guard of the tomb as his victim and tells you that you can find your friend by doing quests. Now you have to do the quests and try to get out of the tomb with your friend. Quests are very diverse, and while they may seem a bit strange, they are still fun and challenging enough.

Various items in Tiny Tomb: Dungeon ExplorerThere are some that you will be able to do quests just by finding them. For example, in some quests, you need to cross holes and paths that you have to jump over to cross, and to do this you need special shoes. Or in some quests you have to collect various items remotely and you need a spear to do this. Also other items that you will become more familiar with during the game. Each time you enter the game you will have as many as 3 hearts of life that if they end you will be killed and you will have to start the game from the beginning but you can use the rescue items that you find during the game again Get alive and continue playing from where you were killed. Visually, the graphic space of the game has its own unique Voxel Art design and is admirably different from other black hole style games. The controls are very simple and all the operations of the game are easily done by tapping the screen of your device. In addition, you can change the structure of the controls and use the virtual buttons if you wish. Tiny Tomb: Dungeon ExplorerIt has a good score of 4.4 out of 5.0 on Google Play, and the Usroid teamintends to provide this game to you dear ones in a tested and completely free way. At the end of this article, you can download this game from our servers and enjoy it!

Note: In the mod version, the spell of life is unlimited – it is applied after completing the training stage. 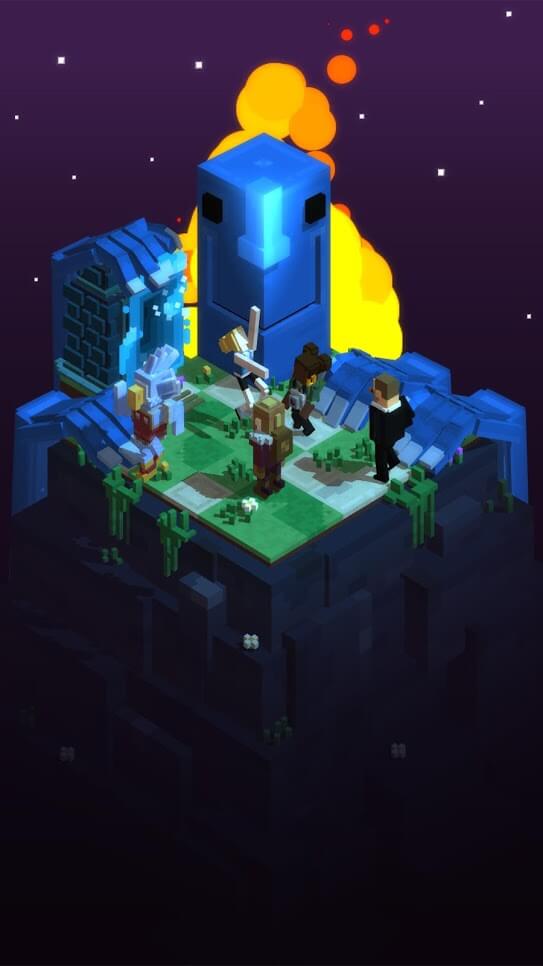 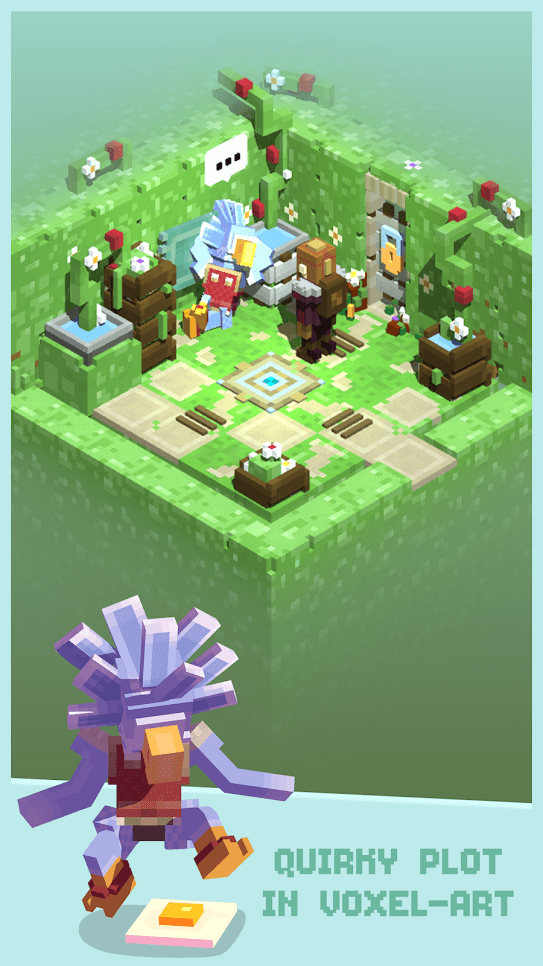 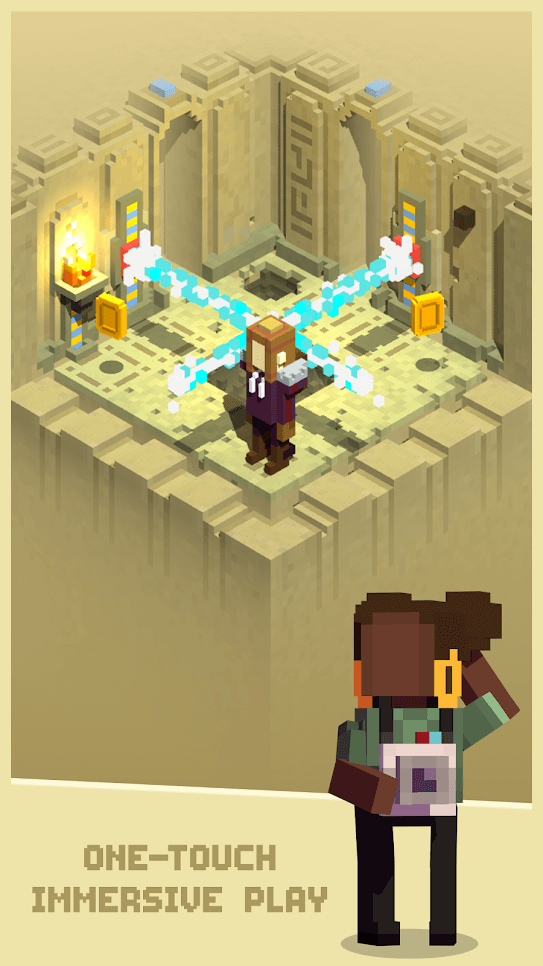 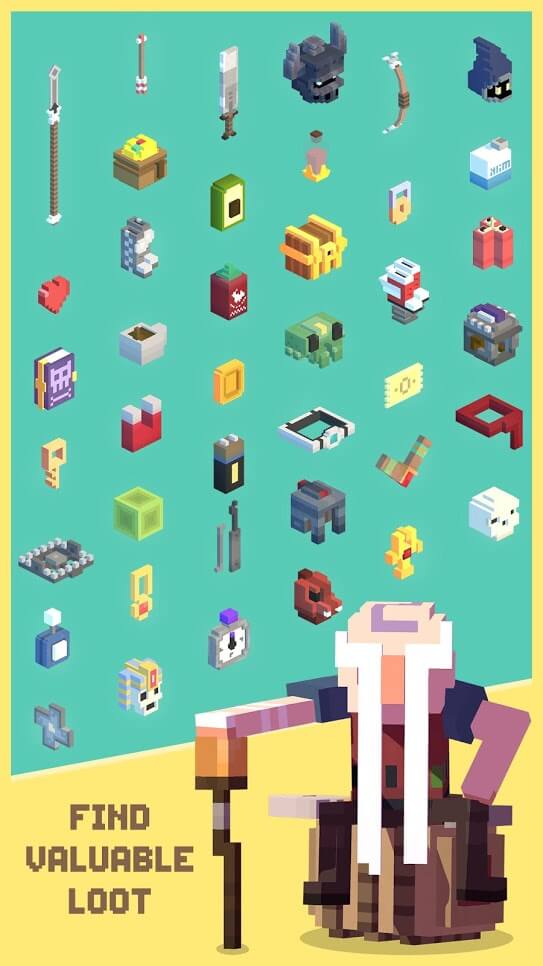 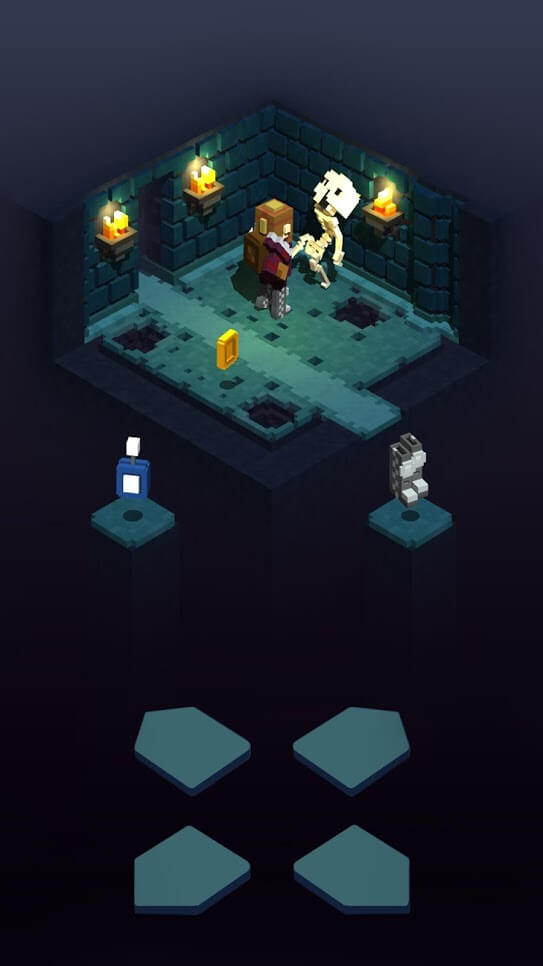 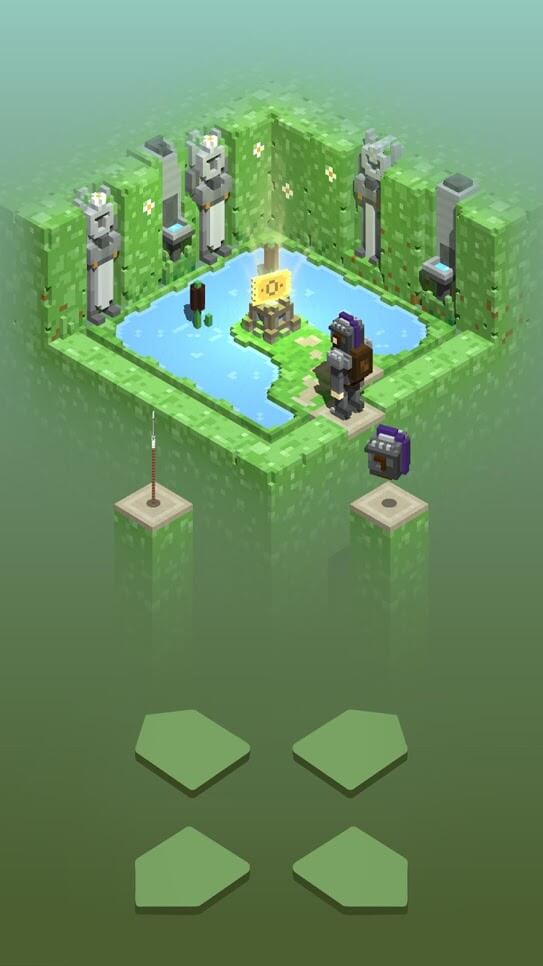 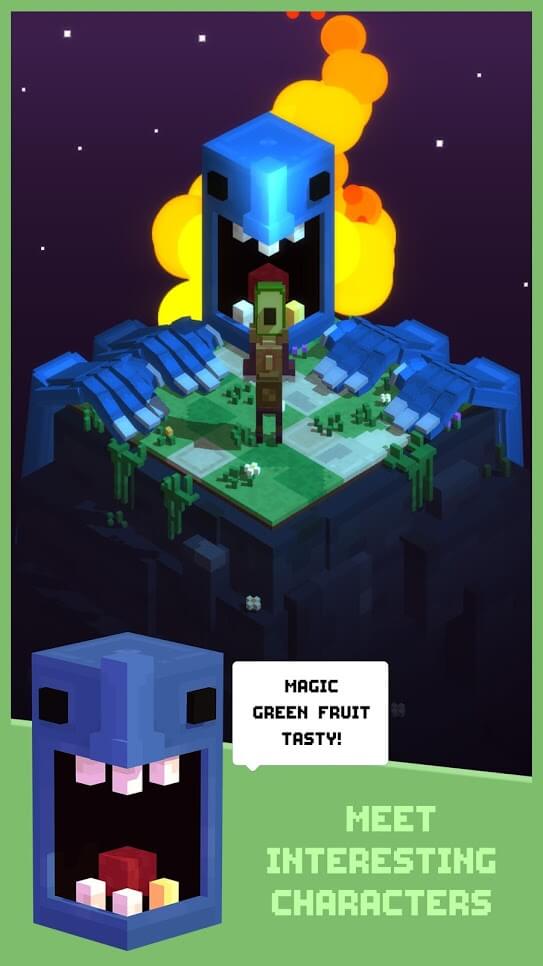 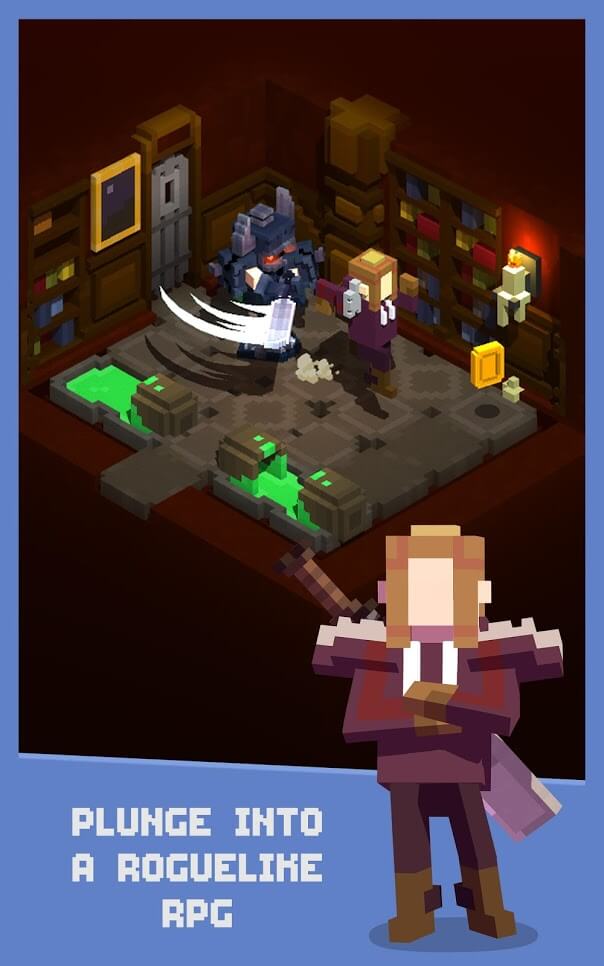