Titan Booster – Instantly Speed ​​Up Your Phone v4.9 – Titan Speed ​​Optimizer app for Android
Professional and full version of the app worth $ 14.99 for the first time in Iran

The smart devices on the market support different operating systems, each with its own advantages. One of the most popular operating systems is Android, which has a large share of this market. One of the problems that users of Android smart devices mainly face is the slowing down of the smartphone after a year or two! These problems can have various causes, one of the main of which is the increase of unnecessary files. One of the things that users do not pay attention to is the files left over from startups; In such a way that every time we remove or install different software, several files are left from it. That’s why we need to identify and remove them quickly. Titan Booster – Instantly Speed ​​Up Your PhoneThe title of the application is Titan Speed ​​Optimizer, which was developed by LAVABIRD LTD and published on Google Play. As you can understand from the title of the post, this smart app with its special features and capabilities provides the conditions to increase the speed of your phone with just a few touches. One of the most important functions available is to identify additional files and delete them, so that you only need to touch one option and delete any file left from the deleted startups from memory forever. . In addition, other options available include a RAM cleaner; In this case, all running programs will stop and you will be able to get the most out of the software you need. It is better not to neglect the battery storage and if your device has a problem with high battery consumption, increase its life by using a safe battery.

Some features and capabilities of Titan Booster – Instantly Speed ​​Up Your Phone Android app:

App Titan Booster – Instantly Speed Up Your Phone to benefit from the facilities and set its own capabilities by Developer her for free with in-network $ 14.99 published rating of 4.9 out of 5.0 by users, Google has received Now you can download the latest professional version of it from the huge database of Usroid website . 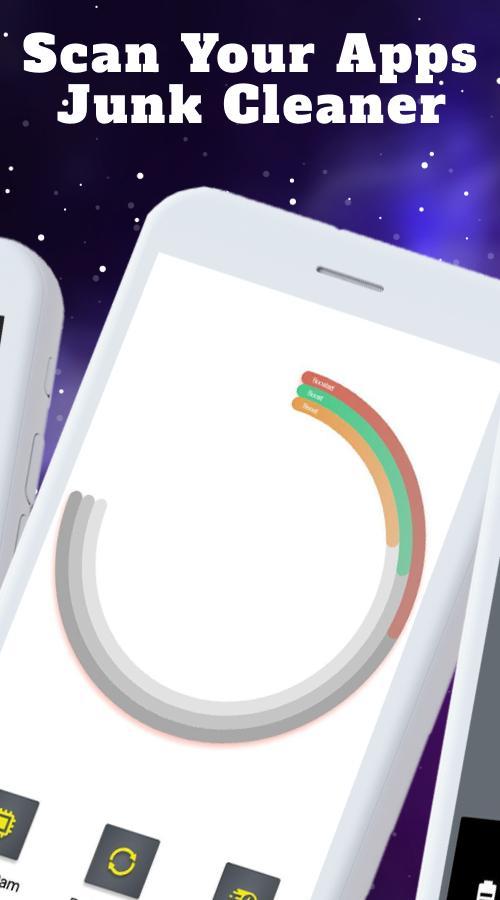 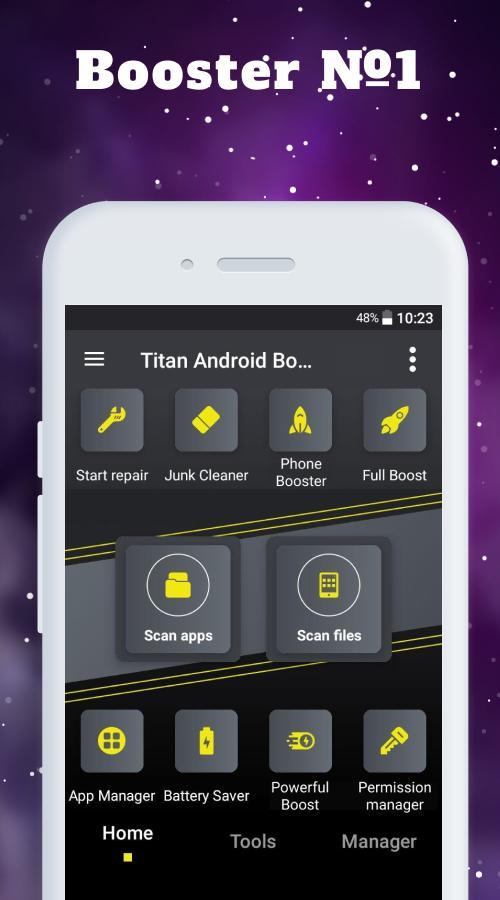 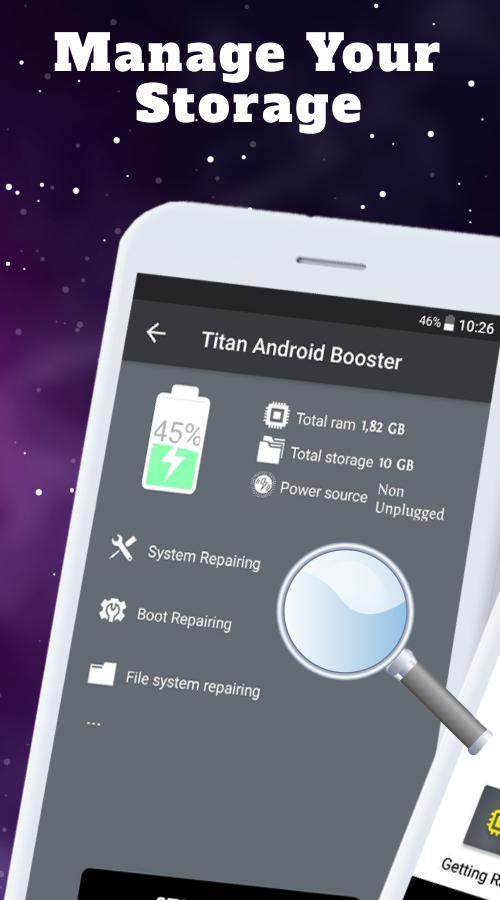 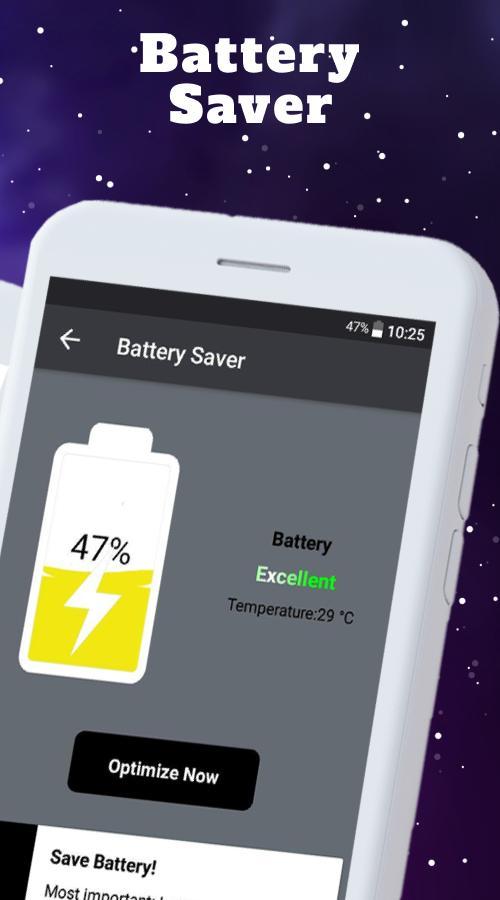 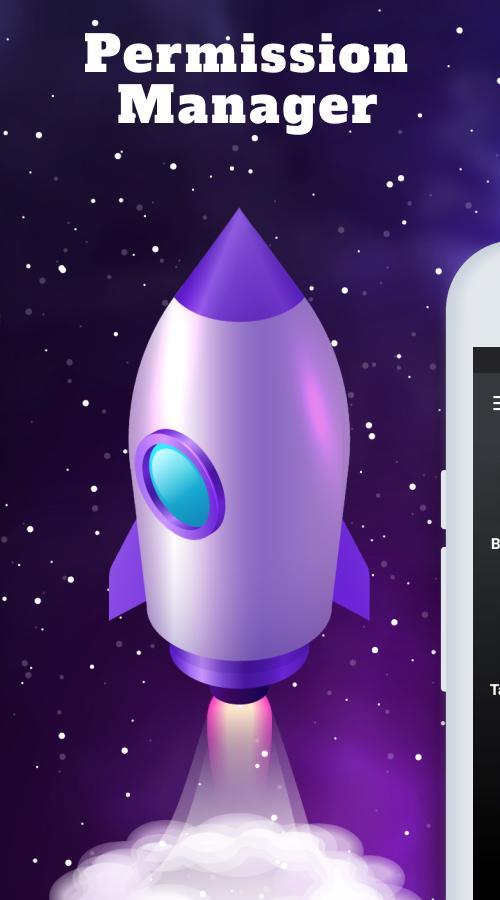