Titan Glory – Titan Glory is another competitive and exciting title from the Romanian studio Atypical Games, the creator of the popular Sky Gamblers game series and the popular Radiation City game in the category of action and war games, which is in the form of a paid game for $ 4.99 for Android devices have been released. As always, this time as the first Iranian website, we have taken the lead and prepared the final and tested version of the Titan Glory game for you dear ones. Apart from the original purchased version, we have also prepared a modded version of this game for you friends, so that fans of the modded versions will not be deprived of installing and enjoying an attractive game. Titan Glory at first glance is a title completely imitated from the famous War RobotsWith similar features in the graphics, modeling, content and finally the style of gameplay. Of course, it must be said that Atypical Games has added other unique features and elements to this game so that the glorious Titan game with its exclusive elements looks like an attractive and even more professional game than many similar games. Follow Usroid in introducing and reviewing this game. Titan Glory narrates the fierce battle of modern and giant robots on the battlefields. The overall story of the game is about a world in the future. Where human technology and warfare have been incredibly advanced and now other robots in various shapes and forms are participating in battles and competitions. In this regard, in order to test the great powers, large tournaments have been launched to compete with robot companies, and you are in the role of one of these teams.

In Titan GloryYour task is to select, personalize, upgrade and manage your battle robot in the first stage and to participate in exciting and action-packed battles on the battlefields. Fortunately, unlike many other similar games that can only be played online, Titan Glory can also be played offline. You can play in the offline section as a practice and after you have gained enough skills in combat, go to online battles. Glorious Titan game with great graphics and consoles, smooth and exciting gameplay and other outstanding features can be a very fun choice for fans of action online games. This game with its high volume has been added to the list of bulky and graphic Android games and has its own fans. Now, for more information about Titan Glory, you can watch the video of the game trailer and then, if you wish, use direct links.Usroid Download the latest version of this game in the form of purchased in two versions, normal and mod.

– Download the data file and decompress it. Copy the com.atypicalgames.titanglory folder to Android / obb internal storage. 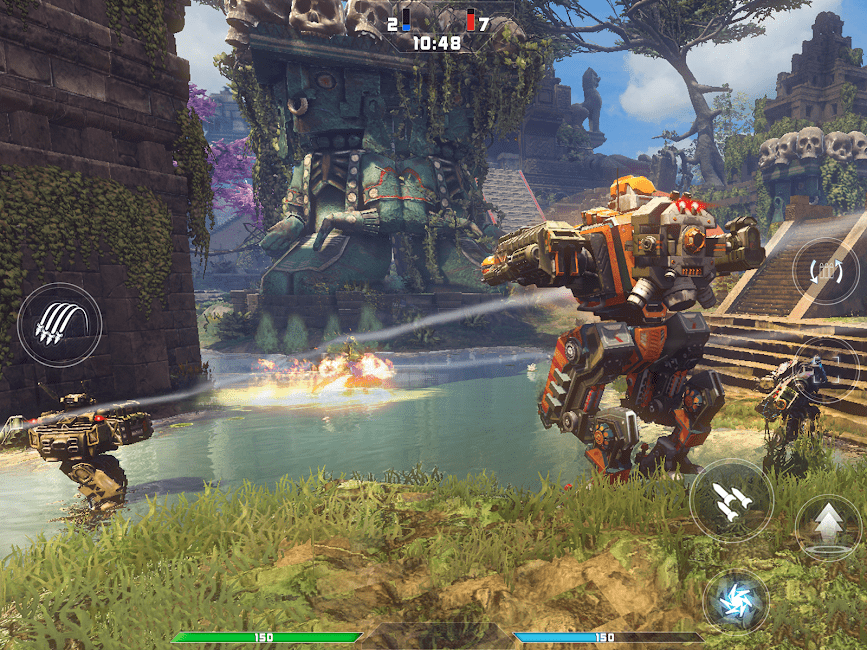 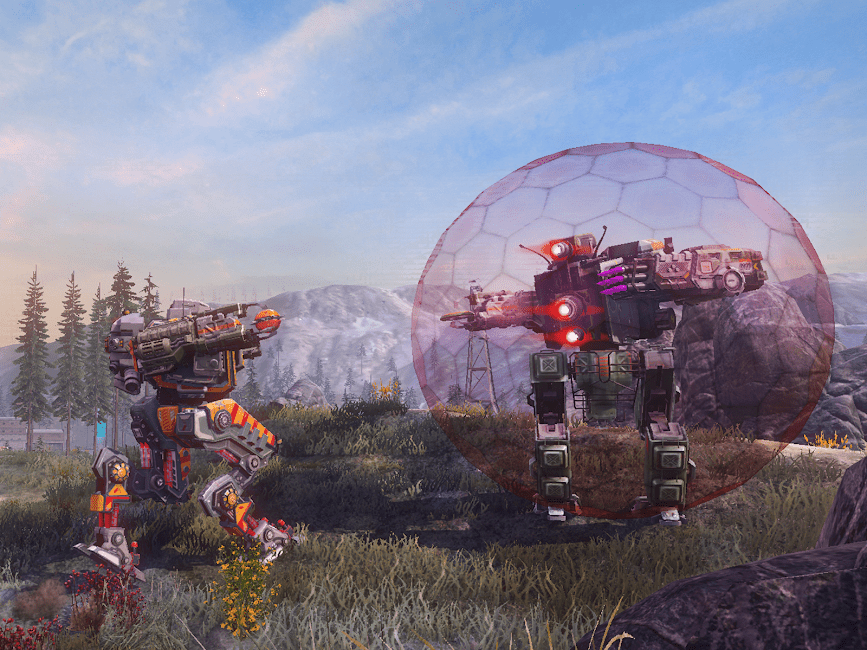 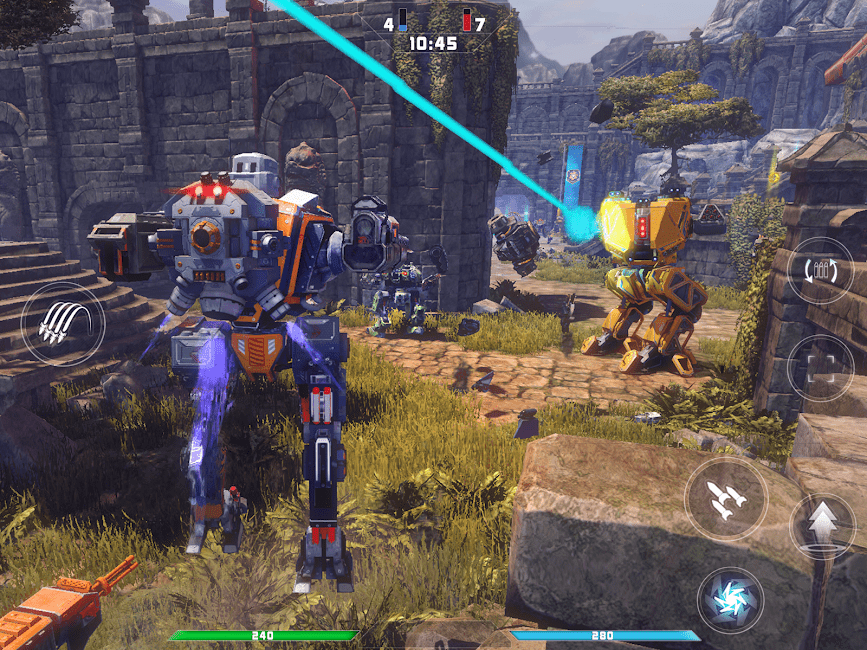 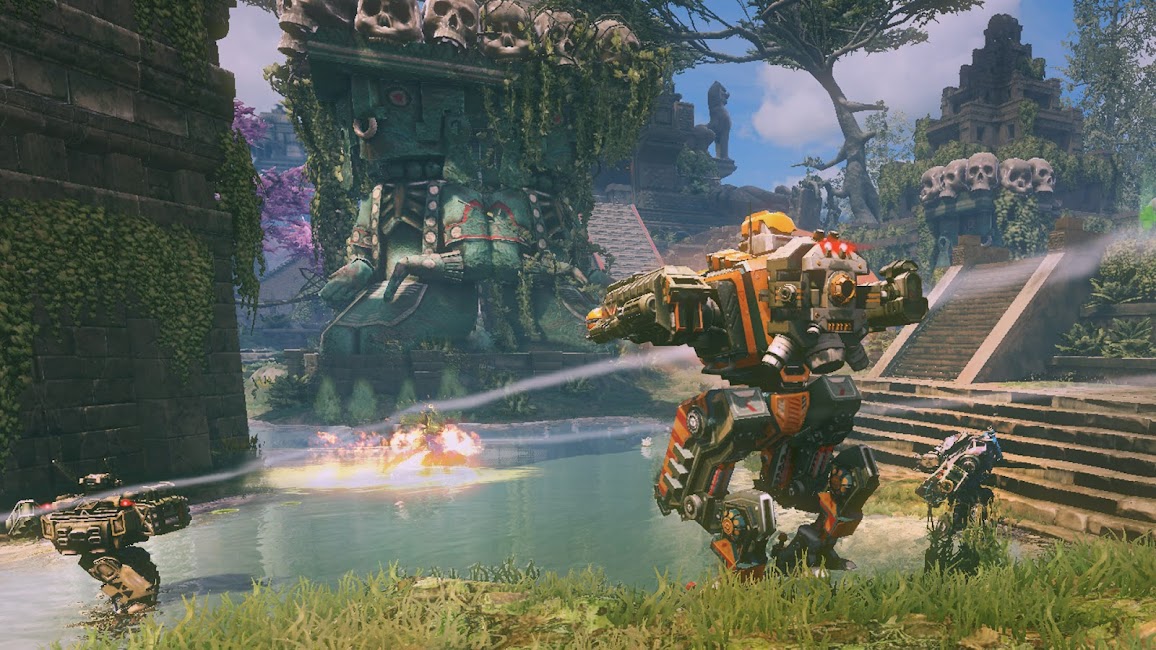 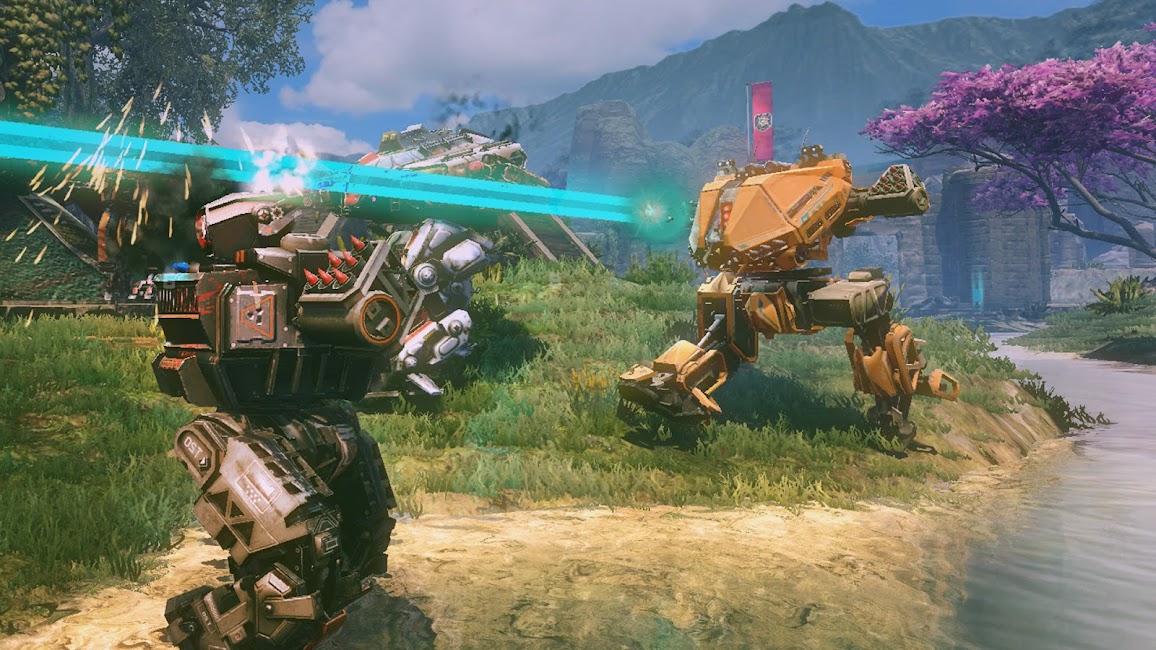 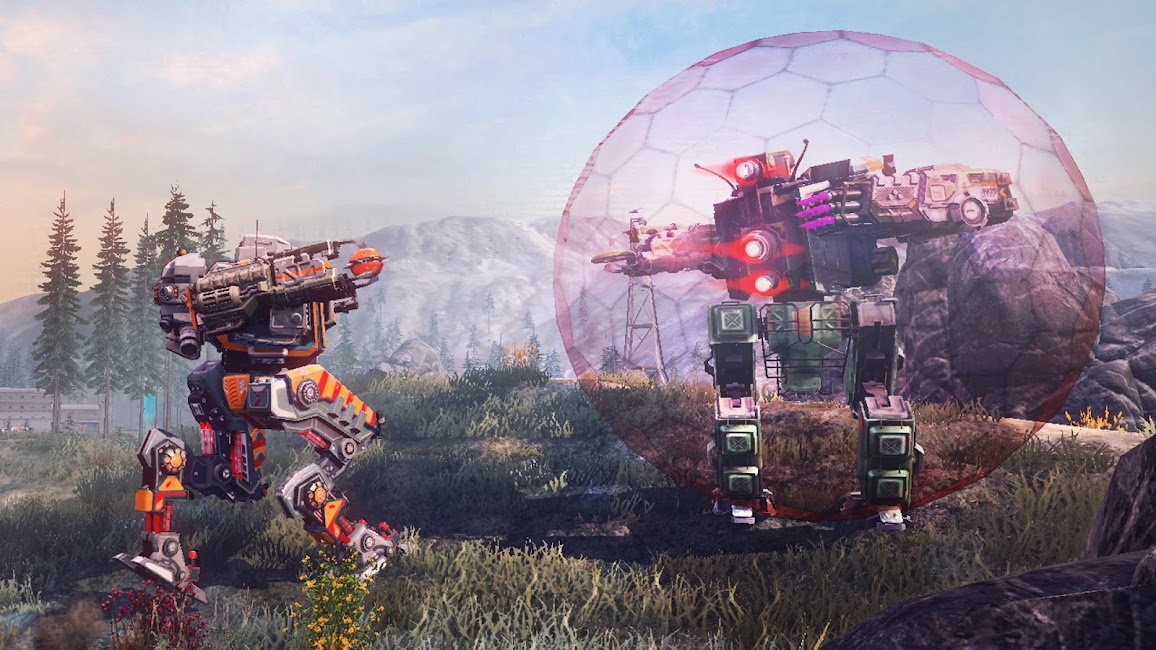 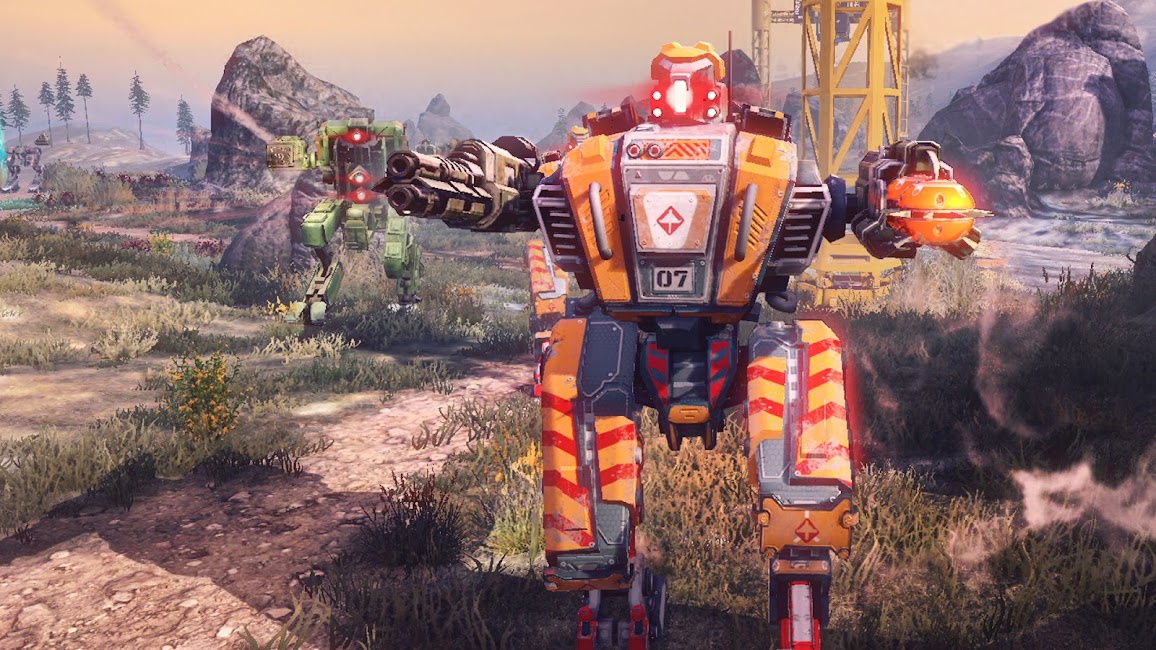 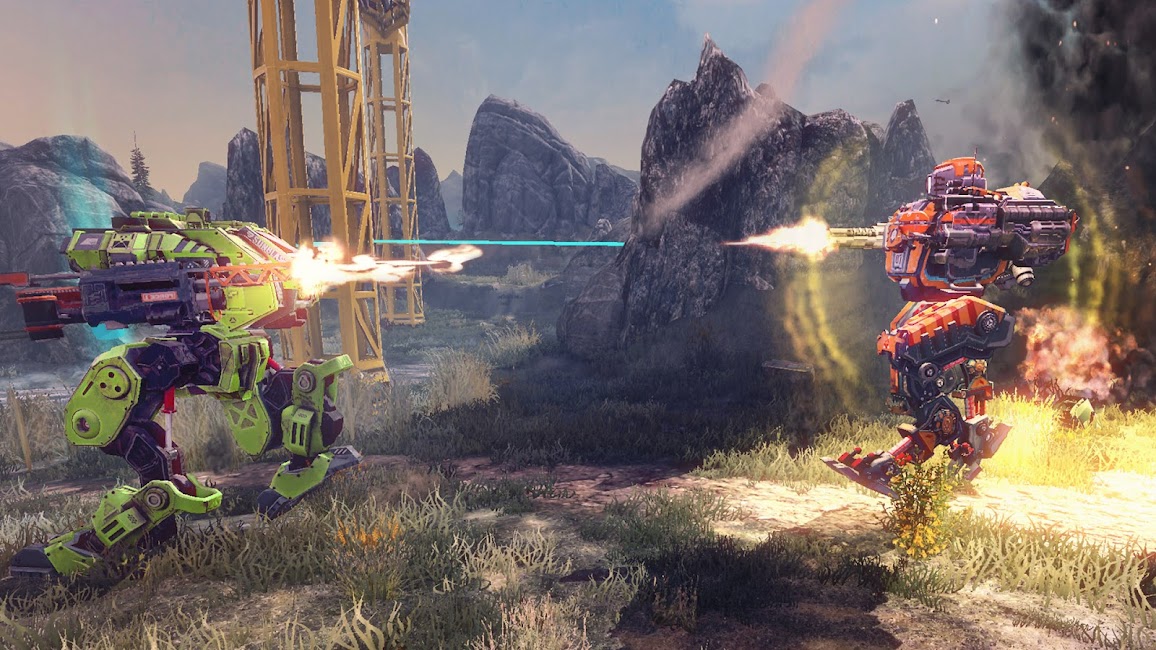 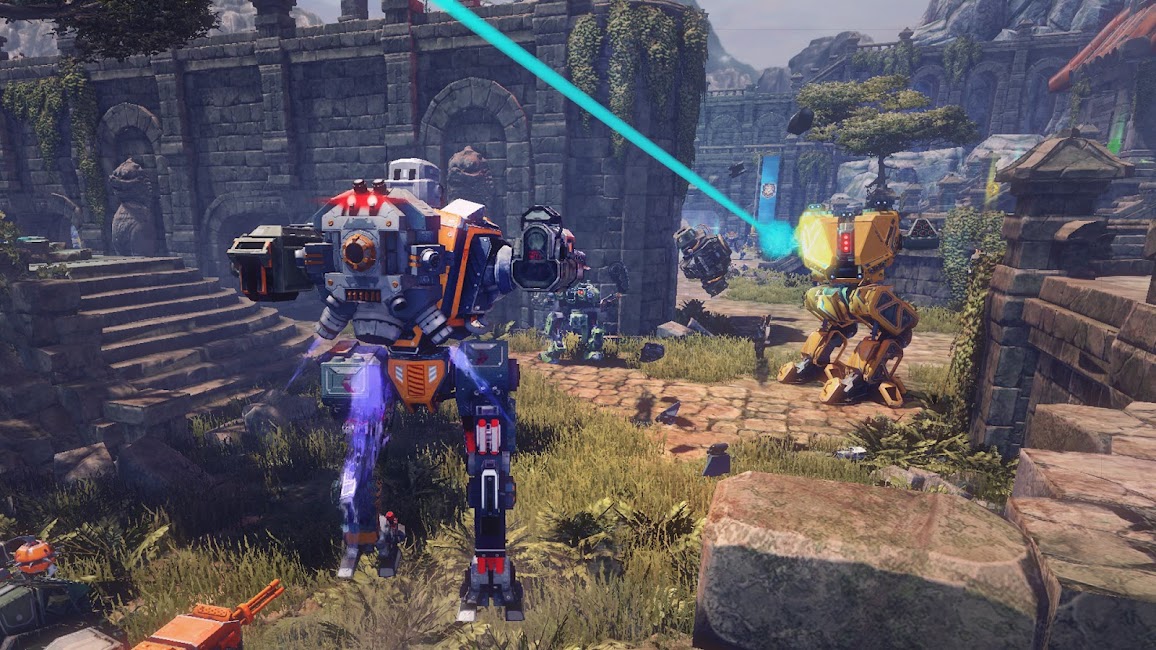 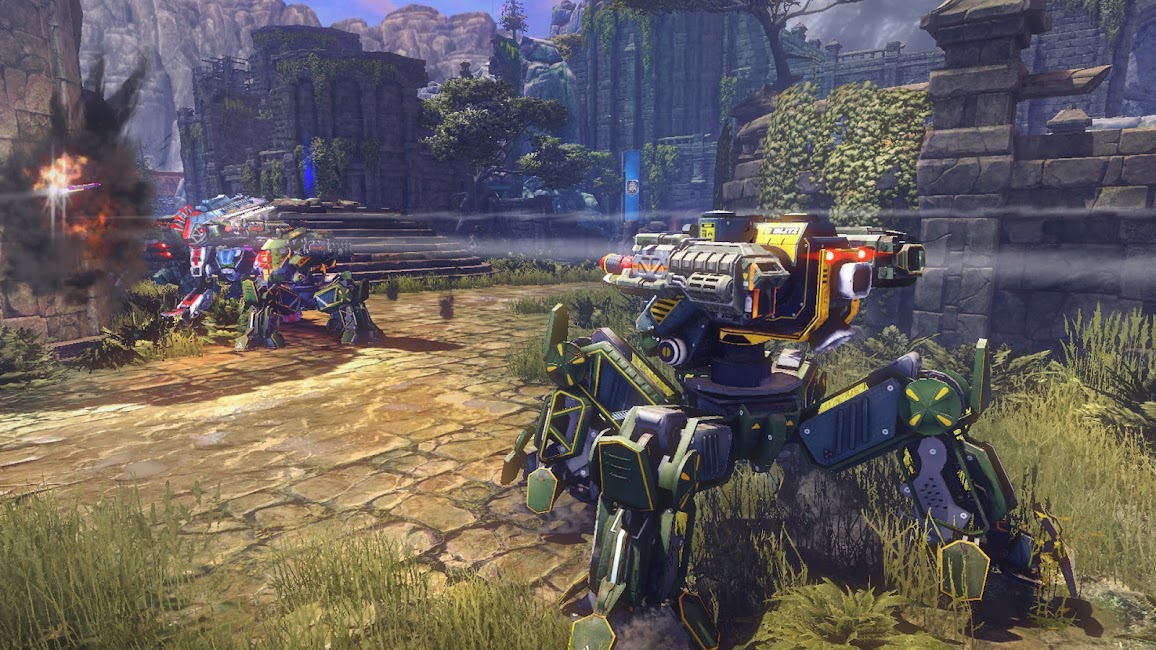 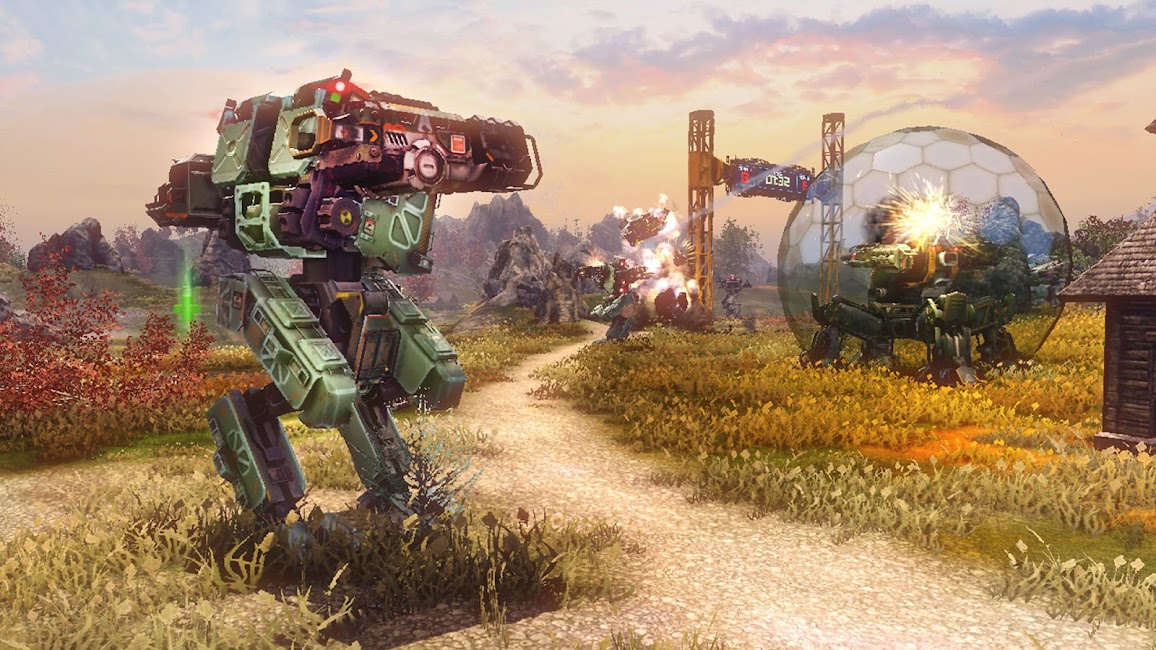