Titan Quest – Titan Quest is a new, unique and fantastic game in the style of action games, hack and slash and role-playing from DotEmu game development studio for Android , which was released a few minutes ago for $ 6.99 in the big Google market, and again like We always decided for the first time in IranIntroduce it to you, the lovers of special Android games! This game takes you to the lands of ancient Greece and Egypt so that as a hero you can clear this land from the existence of huge and dangerous creatures; Of course, before you fight these dragons, you have to be careful because these creatures are very strong and if you do not do a good strategy, you will surely fail! The story of the game begins on a dirt road near a village called Helos. The world is full of creatures and animals that cause fear and panic among the people, burn temples, destroy holy places, attack cities and cemeteries, and besiege cities. Is! Sometimes you have less power than monsters, so do not despair and try to bring them to their knees with the power of your will!

Some features of the fantastic action game Titan Quest Android:

In Titan Quest, there are  monsters and enemies for whom boredom has no meaning and they monitor all cities and villages throughout the game! The game is inspired by the civilization and empire of Brian Sullivan and uses the physical mode of ragdoll! The game has a very detailed and detailed graphical environment, full brightness, rotation of day and night in three dimensions, as well as an editor to create a new world by the player, which is sure to give you a unique experience of action games. Brings! If you are a fan of Android action and role-playing games that have a fantastic story despite having HD graphics, Titan Quest will undoubtedly be the best option! To download the full and paid version of the game along with 2 modes and data versions from Farsid high-speed servers Join us! 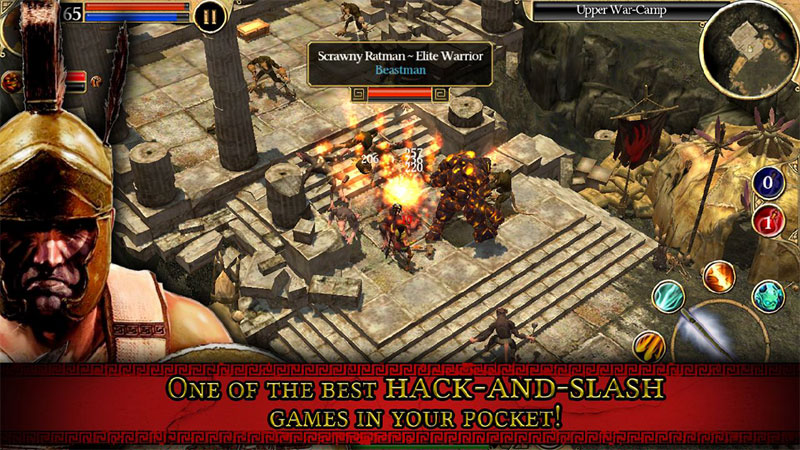 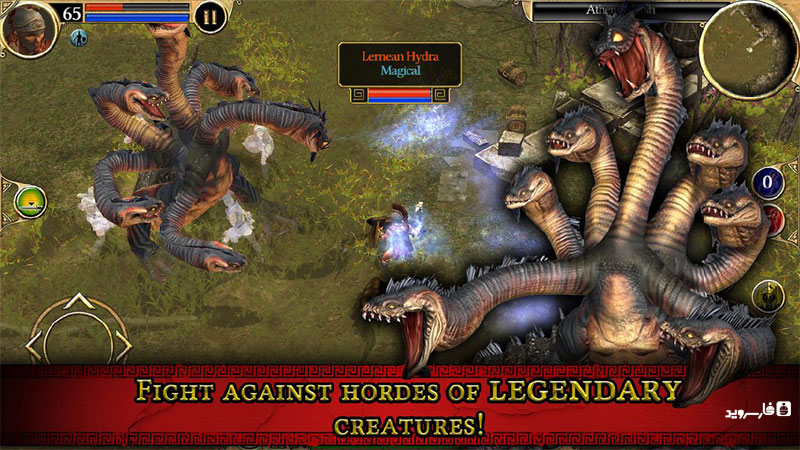 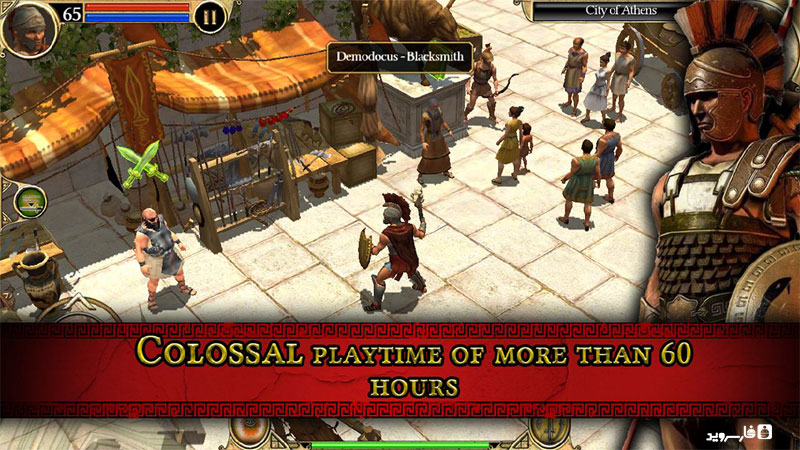 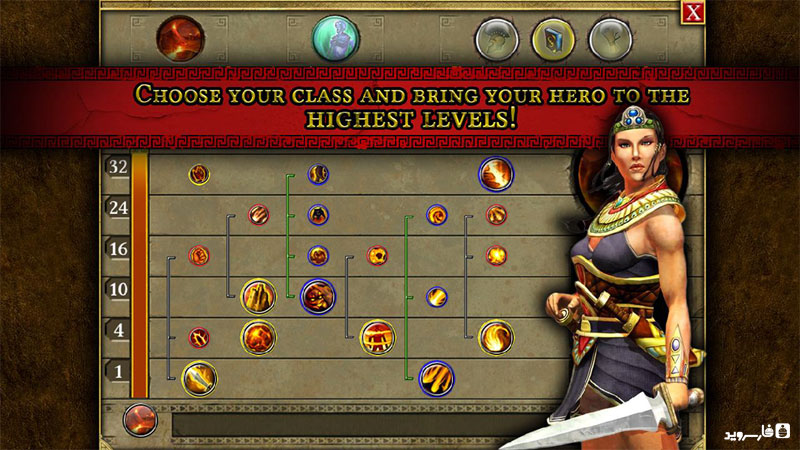 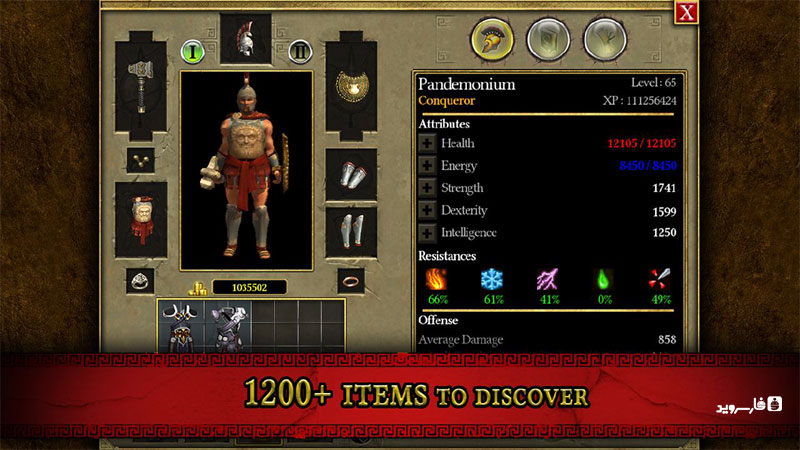