Titanfall: Assault – Robot Fall is a popular and exciting strategy game from NEXON M Inc game studio for Android devices, which is available for free on Google Play and at your request.The latest update has been released for download and is in front of you! Demonstrate your skills in breathtaking battles and use a wide range of robots and combat units! War units such as ninja robots, explosive robots, ion sniper robots, burning robots and… with which you can take control of the battlefield! During the game, you can collect dozens of different cards, such as fire tactics, and use their extraordinary power to upgrade them so that you can destroy enemies faster! You can also form a group (guild) with other users or join other groups and go to war with other users in different places such as Angel City, Bone Yard and Collision Area with your teammates! If you are a fan of strategy games, do not miss Titanfall: Assault!

Games Titanfall: Assault To date, millions of times by Android users around the world from the Google Play store and has received good rating of 4.3 from 5.0 to learn that we Usroid the latest version for download have offered her. You can first view images and videos of the gameplay and finally, if you wish, download it with one click from the site’s high-speed servers.

1 – Online games and Internet
2 – data required through the play downloaded
3 – If the initial run in Loading remain, fillet-Rshkn you enable
4 – Moody for the game is not available – in the mode of question Don’t ask. 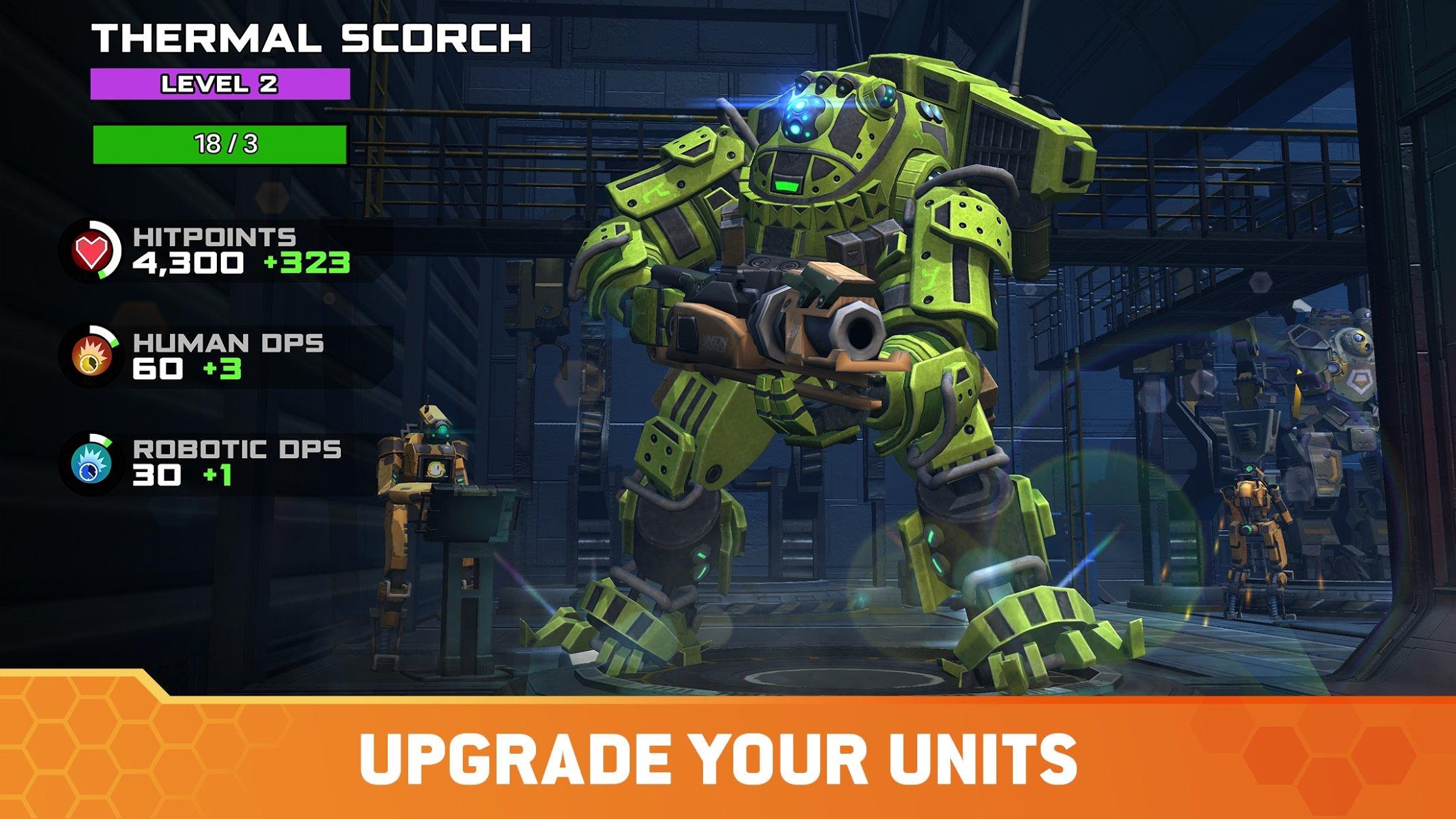 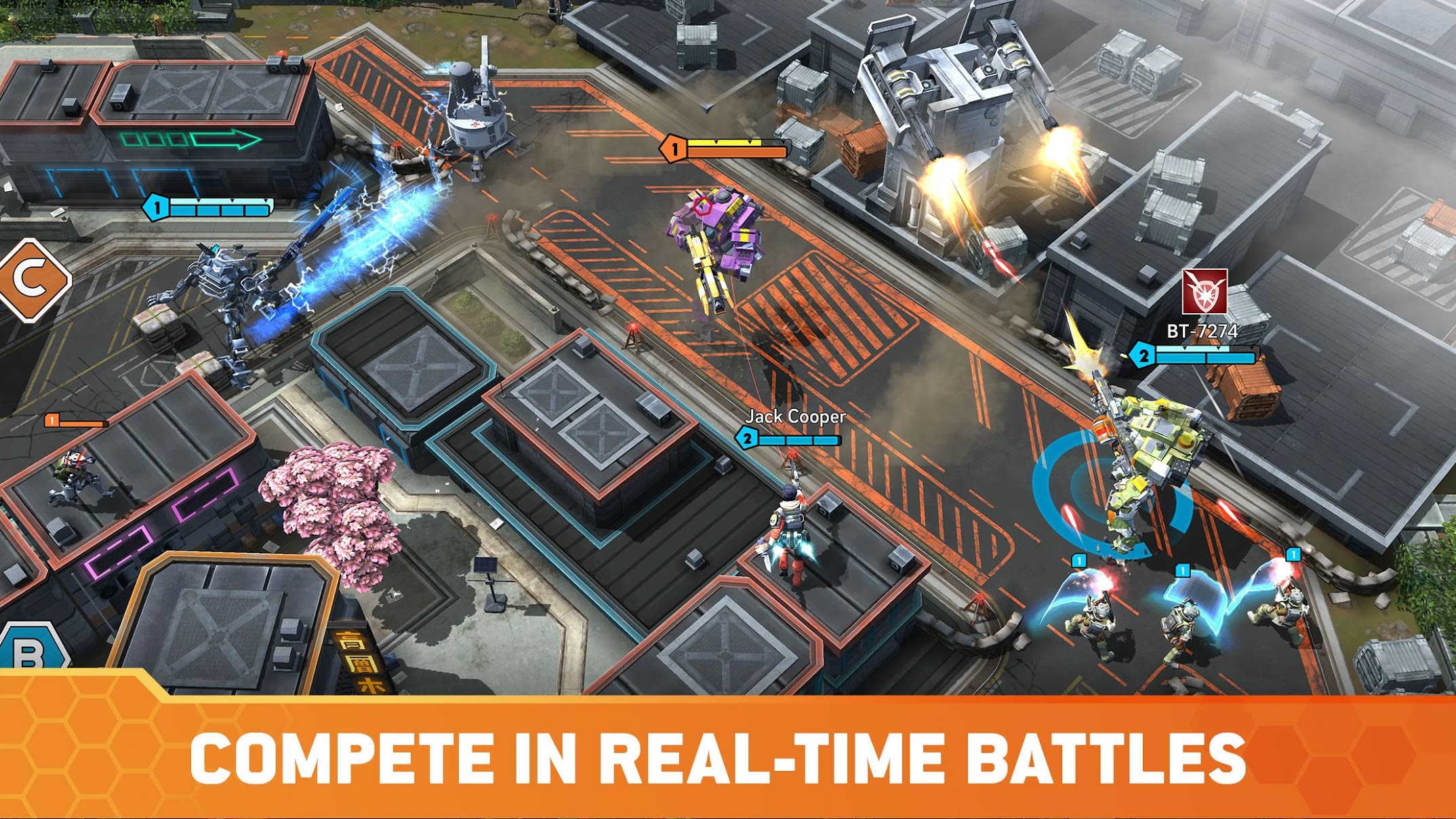