Teenage Mutant Ninja Turtles: Brothers Unite for short TMNT: Brothers Unite is the latest Ninja Turtles game from Nickelodeon Gaming Studio for Android devices, which was priced at $ 3.99 hours ago. It was released on Google Play and, as always, it was decided to introduce it to you, lovers of Adventure & Action games, as soon as possible and for the first time. In this game, you can play the main characters of Ninja Turtles, namely Leonardo, Michelangelo, Donatello and Rafael, and go on adventures and battles in different places of New York City! You have to put the protection of New York at the top of all your tasks and defeat all kinds of enemies and bosses with the various weapons at your disposal and pass the levels one after the other. If you are a fan of the memorable game Ninja Turtles, we suggest you T MNT: Brothers Unite , which is the second game of Ninja Turtles; The first Nija Turtle game called TMNT: ROOFTOP RUN can also be downloaded from the site.

TMNT: Brothers Unite game currently has a score of 4.2 out of 5.0 in the Play Store , which we are introducing for the first time among Iranian websites in Usroid , and you can first read pictures of it by reading more, and finally If you want to download the game.

* Fixed bugs and problems with version 1.0.0 of the game. 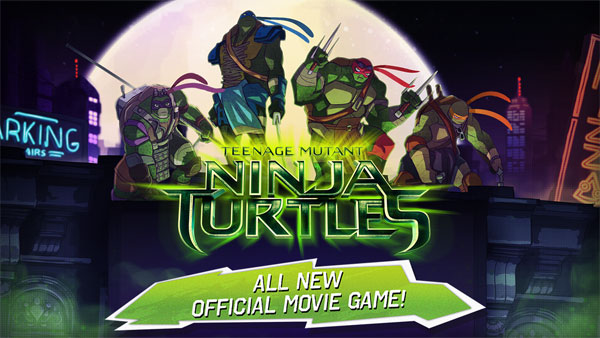 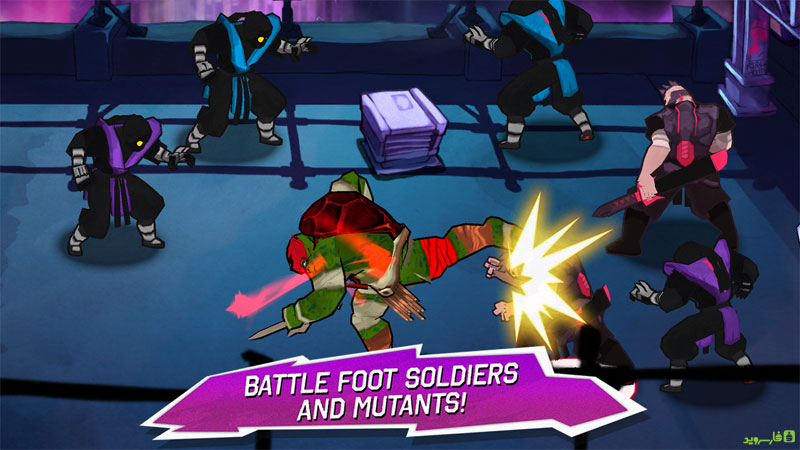 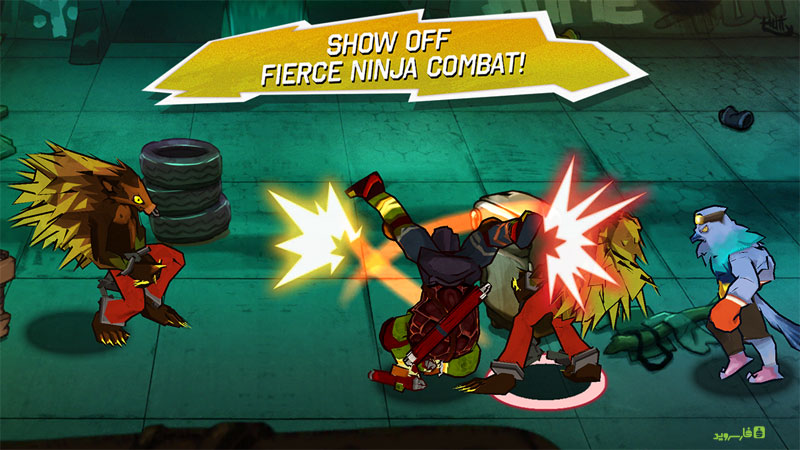 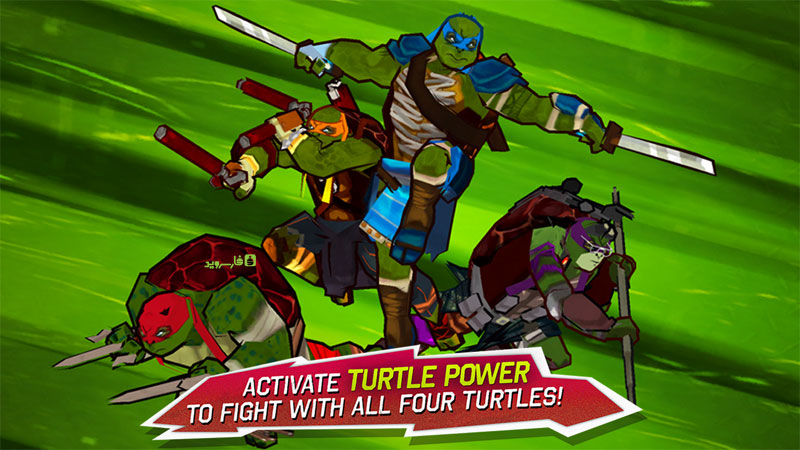 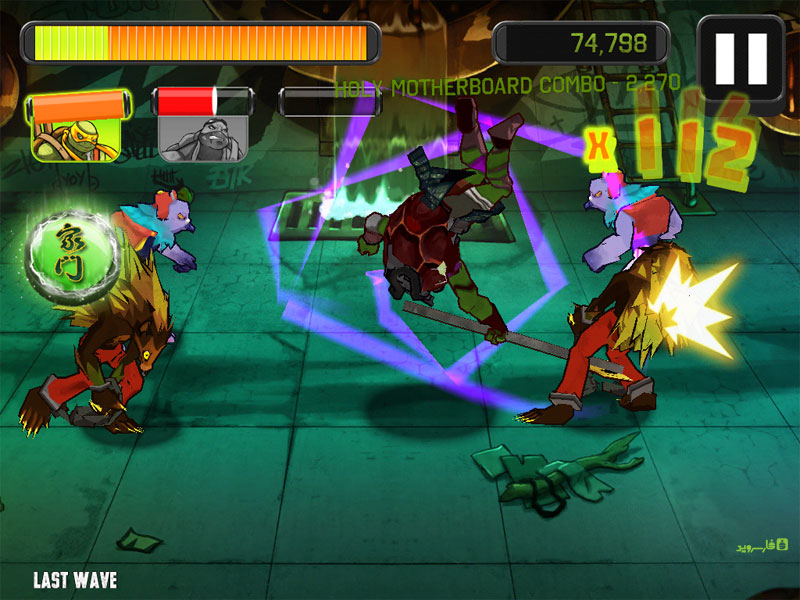 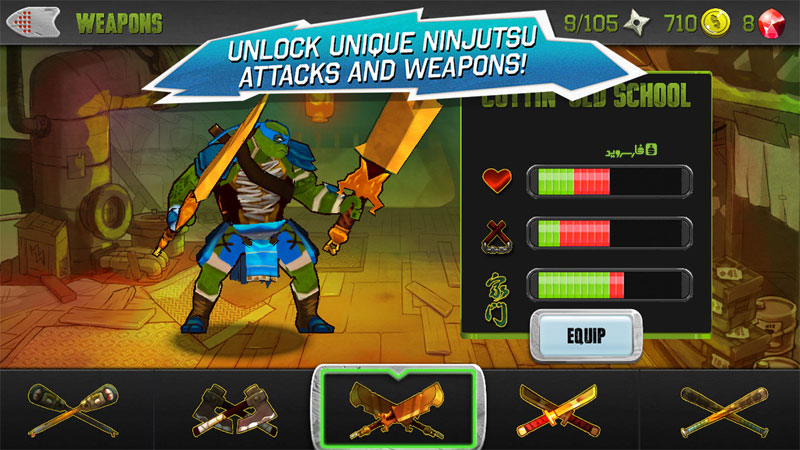