TMNT Portal Power is a new series of the famous Ninja Turtles game called “Avan Ghodrat” for Android , which a few hours ago we saw released in the Play Store and priced at $ 4.99Available to Android users around the world! In this game, you help the ninja turtles to continue their way and reach the gate! In this way, you have control over all four ninja turtles and you have to fight the evil forces and overthrow them one after the other! Do your best to destroy Shredder and Kraang as soon as possible so that they do not increase their evil forces! So it is better to download the game as soon as possible and help Leo, Raph, Mikey and Donnie to get rid of their enemies! If you are a fan of cartoons or ninja turtle games, TMNT Portal Power will undoubtedly be interesting for you too! Excellent game graphics, sound and touch swipe controllers all in the game make you experience a great action game .

TMNT Portal Power game has been tested on LG G3 Android 4.4.2 and has been run 100% offline. You can first view images of the game and then, if you wish, download it with data from Usroid high-speed servers . It goes without saying that Usroid is still the first Iranian website to introduce the TMNT Portal Power game at the same time as it is released.

* Added new features + various optimizations and fixes for the first version of the game.

– Download the data file and decompress it. Com.mtvn folder . Copy tmntpp to the Android / Obb path of the internal storage. 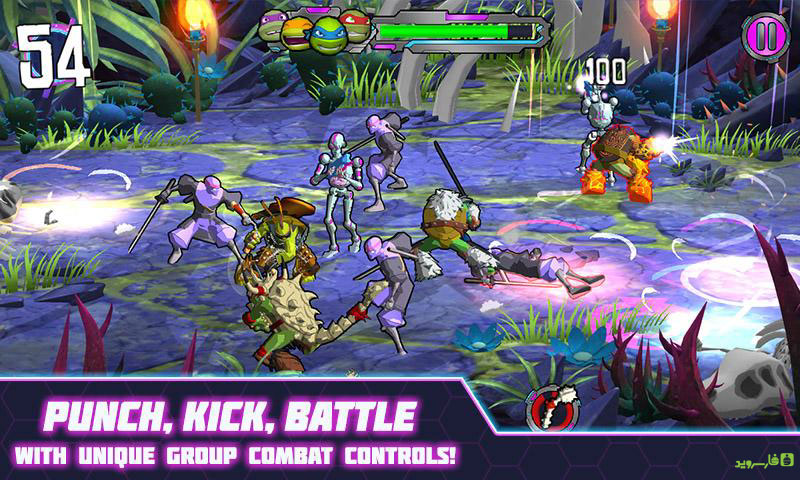 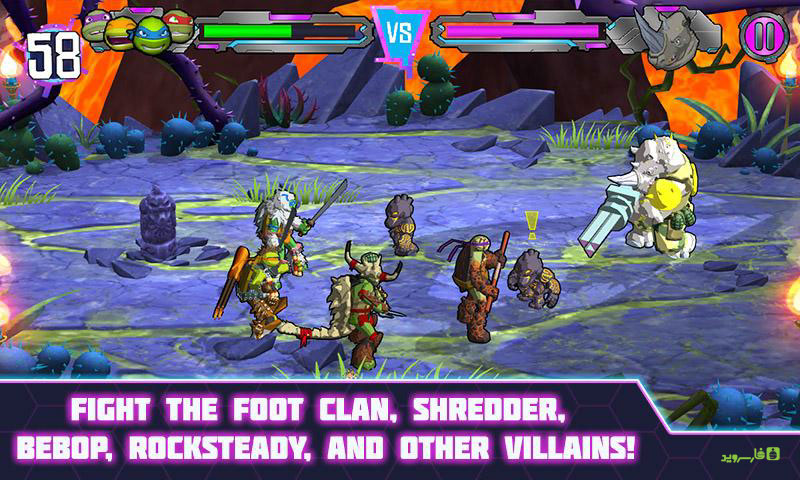 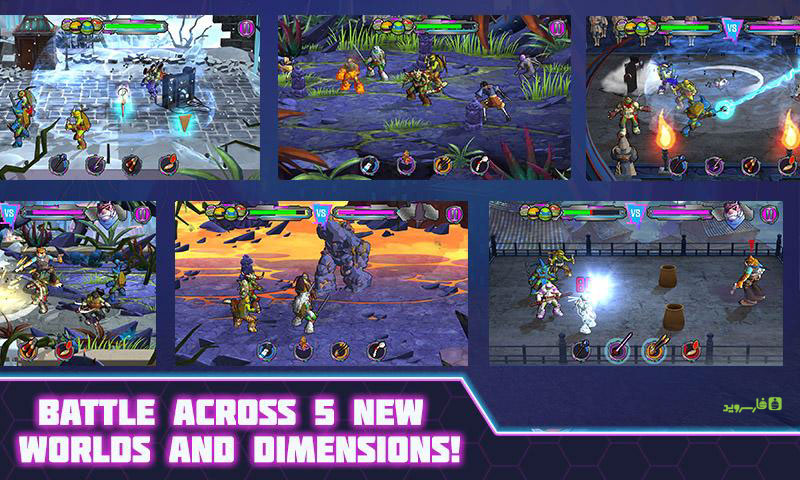 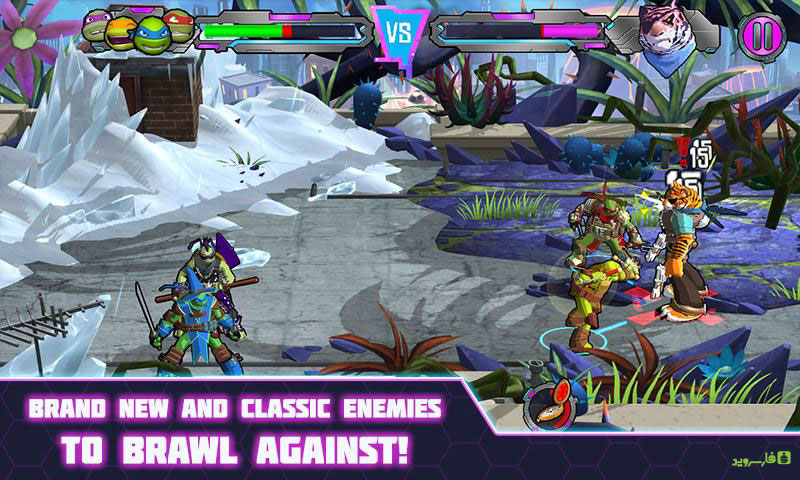 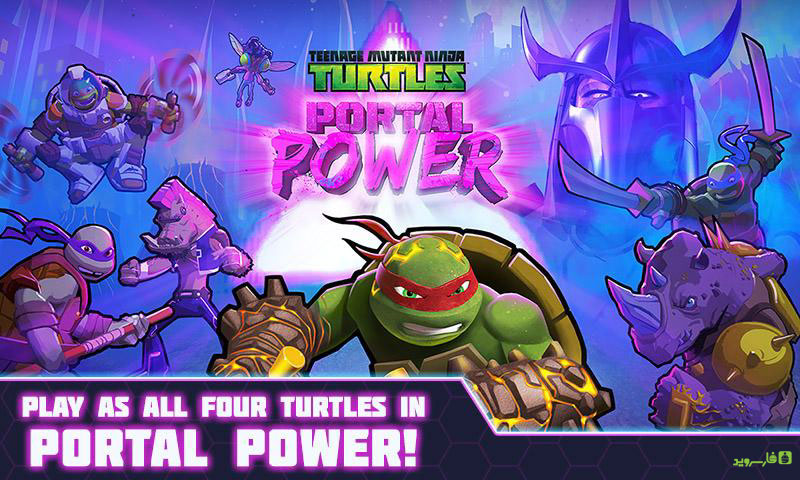