Teenage Mutant Ninja Turtles: Rooftop Run or for short TMNT: ROOFTOP RUN in Persian (Ninja Turtles: Running on the Roof) Or brings your Android tablet! In this game, you play the main characters of Ninja Turtles over New York City, you have to destroy enemies one by one by jumping, running and fighting, and experience the best action and arcade game in Android.Bring your phone! There are a variety of achievements on your way to collecting that take you a few steps further and double the excitement! If you want to rid New York City of villains and create a safe environment for people! The popular and best-selling game TMNT: ROOFTOP RUN is one of the oldest ninja turtle games, which has been purchased hundreds of thousands of times by Android users around the world from Google Play, and its latest update has been released for download and is in front of you! If you are a fan of ninja turtles, we suggest you do not miss the above game and have fun with it for hours.

TMNT: ROOFTOP RUN game is currently on sale at Google Play for $ 3.99 and has a score of 3.9 out of 5.0 , which we have put the latest version of it with Fars mode for you today in Usroid , and you can download it with Get one click! Finally, it is better to mention that both the original version and the game mode have been tested by us and have run without any problems.

* New update after about 4 years – fixing game problems and improving its graphics + game release without the need for data. 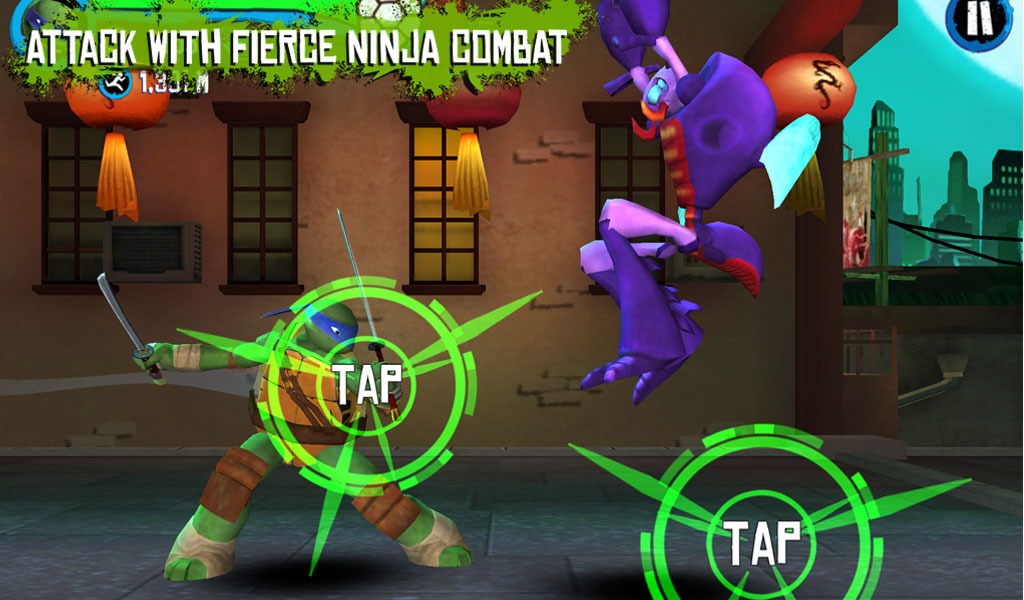 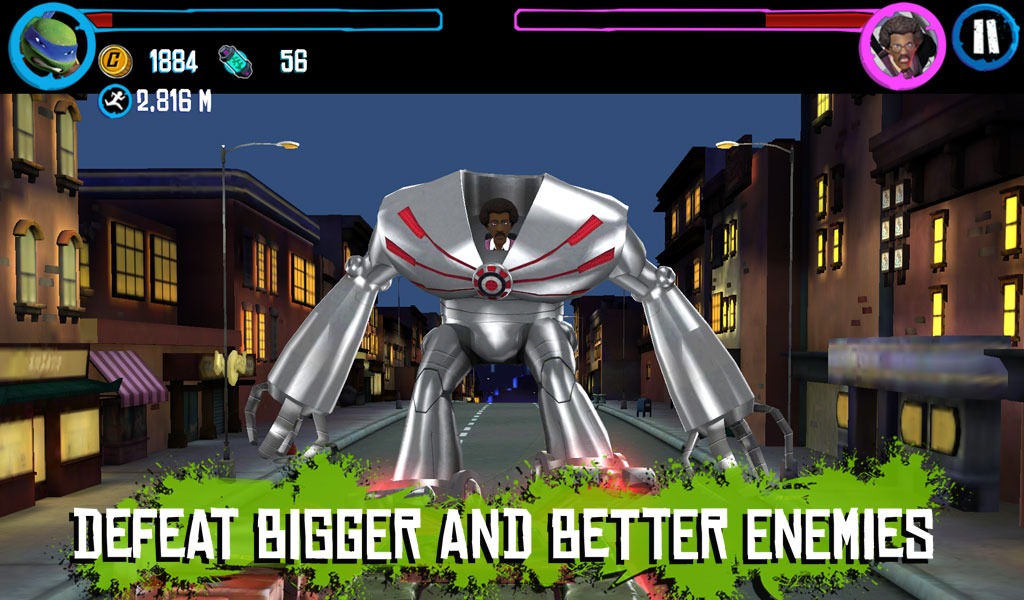 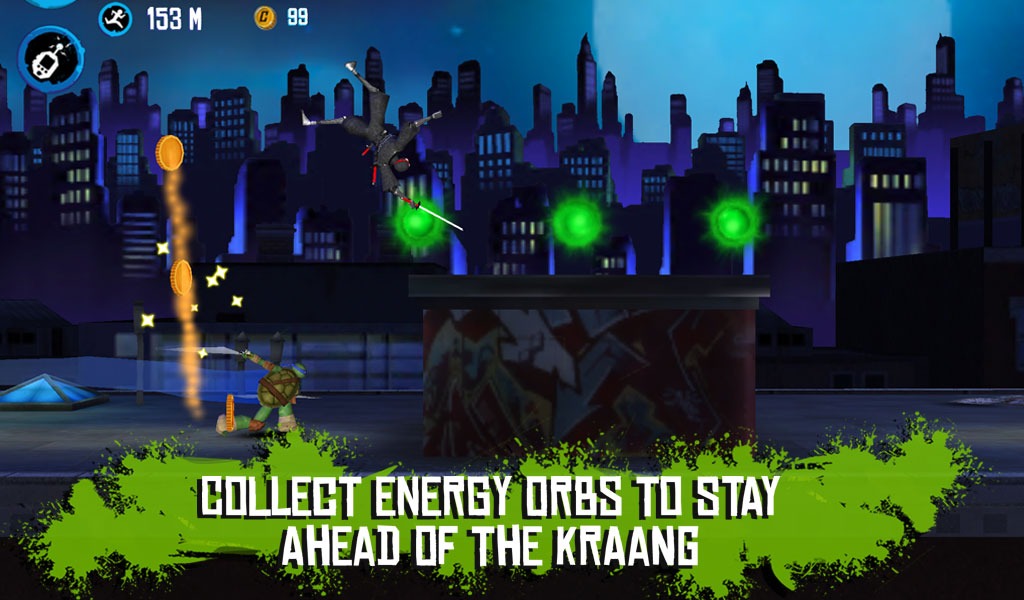 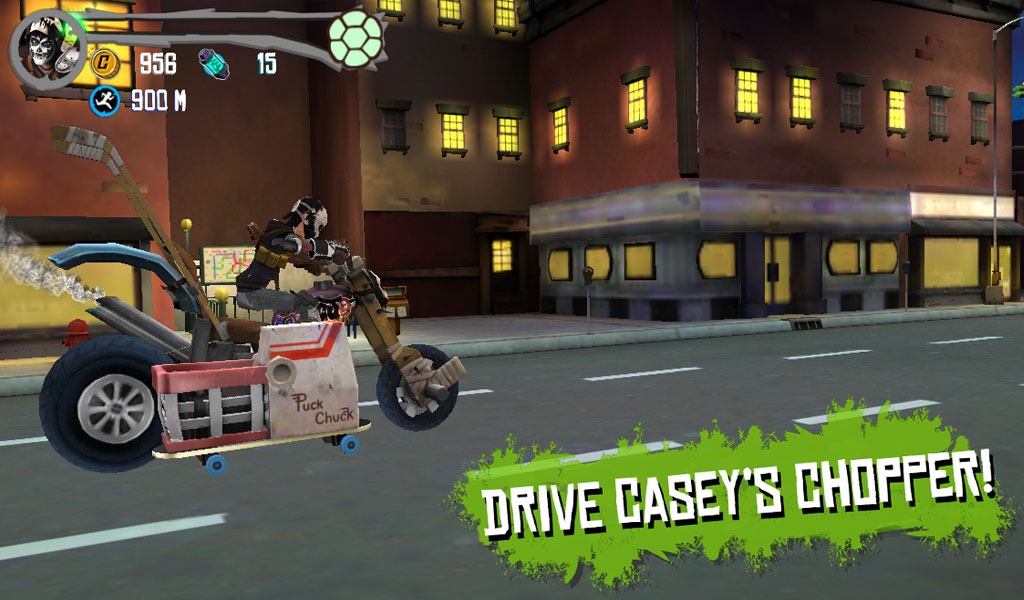 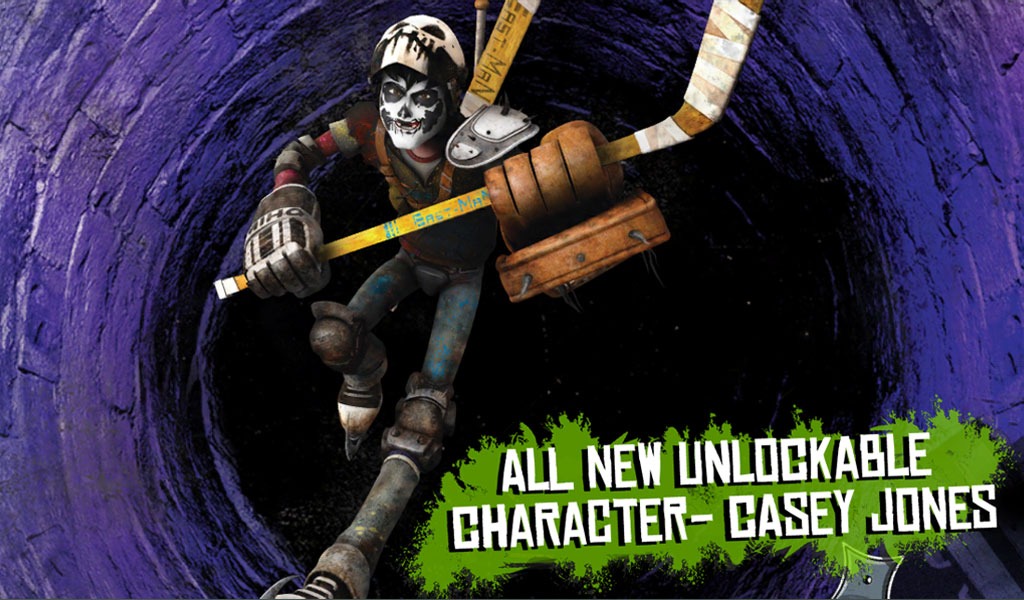