Tom Clancy’s HAWX is one of the most basic games offered by the famous Gameloft company in the style of aerial games for Android devices.Which was released in collaboration with Ubisoft on Google Play and for unknown reasons has unfortunately been removed from Google Play and so far more than a hundred times you have been asked by dear users to introduce it, we finally managed to get the latest version Find the release before it is removed from the market and introduce your presence as a fan of this famous game. There are two versions of this game for PC, only the first version was previously released for Android, which tells the story of 2012, where different countries have started a huge military war in the world and you have to Enter the war as a member of the PMC group and try to end it! Yes… You are in the role of an expert pilot who enters the battlefield with a co-pilot and tries to destroy the enemies! Your aerial battles take place in a variety of desert, forest and mountain locations, and if you play Interested airlines suggest that it is worth a try.

* Ride on a variety of fighter jets to start battles

* Shoot with missiles, shoot bullets and… towards enemies

* Battle in various places in the desert, forests and mountains

Play Tom Clancy’s HAWX us today Usroid with data files and thoroughly tested at your disposal to put one of only a question of frequent users is introduced, though the game is very old, but users Usroidy worth They have to respect their request!

– Latest version of the game Tom Clancy’s HAWX that Google was released and delete this version ahead.

— The game is old and may not run on phones with Android 4.2 and above (the screen will turn black).

—- The game graphics are much lower than the new Gameloft games, and after downloading and running, do not complain to us [!] Because the goal was to respect your request. 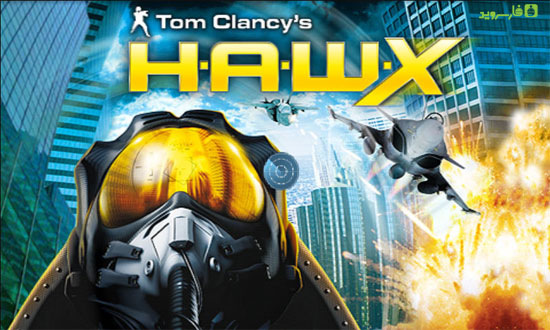 – Download the data file and decompress it. Copy the gameloft folder to your phone’s internal storage. 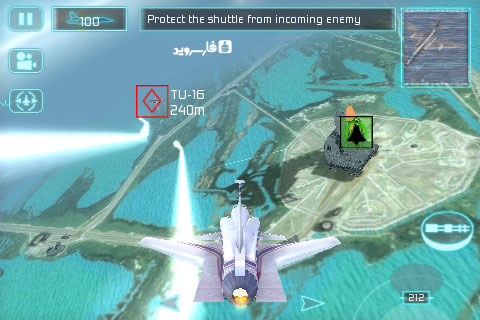 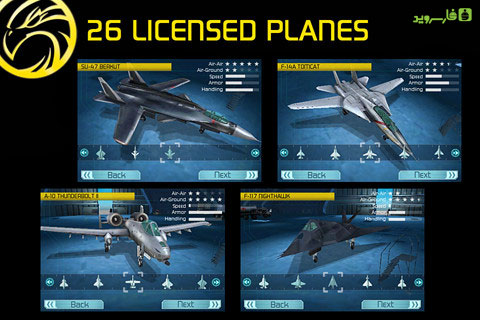 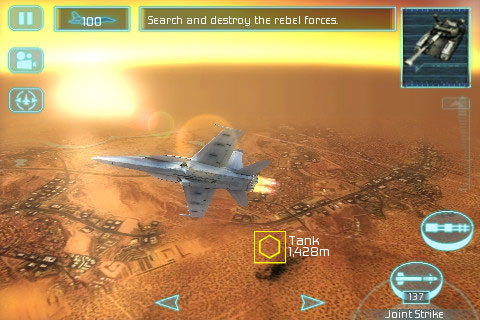 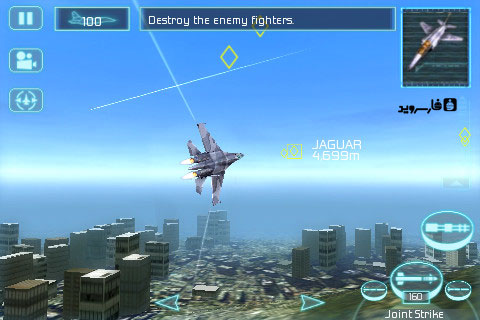 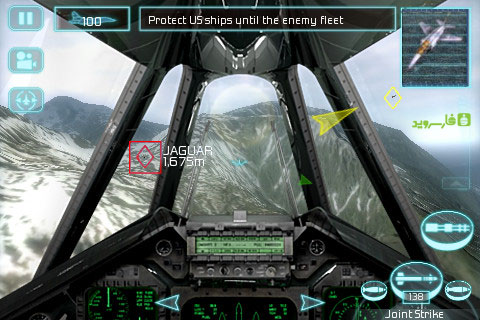