Tom Clancy’s ShadowBreak in Persian ” Tom Clancy’s Shadow Escape ” is a new and exciting game in the style of shooting and action games for Android tablets and phones.The well-known game development studio Ubisoft Entertainment (Ubisoft Entertainment) released it for free on Google Play hours ago, and again, as always, we decided to introduce your presence to those who are interested in Android action games at the same time as its release! Unlike all similar games, the gameplay is a combination of two popular styles of action and strategy, the strategy of which is very similar to Clash Royale, and in it, you have to lead your army! Each type of military force under your command has a unique energy level that must be taken into account when performing the steps, in the meantime, it must protect its forces from the enemy by standing behind a powerful camera weapon. And make the way a little smoother for them! Generally ; ShadowBreak can be a combination of Hitman: Sniper and Clash Royale mobile gamesHe knew that in it, the shooter style is mixed with real time strategy! In Tom Clancy’s ShadowBreak, the player forms a four-unit squad of troops (each of which requires a level of energy) and then deploys them against enemies. Meanwhile, users must use their sniper rifles to destroy the enemy soldiers and snipers and weigh the scales in favor of their own team! This game has a competitive multiplayer section in its heart and its structure is based on three-minute battles! If you are a fan of action and sniper games as well as Android strategy, Tom Clancy’s ShadowBreak will undoubtedly be enjoyable for you!

Ubisoft wants Tom Clancy’s ShadowBreak to be fun for those who do not master either shooter style or strategy; So that the skill of the player in each of the above two aspects can cover his weakness in the other to some extent. In the meantime, the appearance and equipment of the game’s military forces can be customized to your liking, and Ubisoft is supposed to support it after the game is released, by adding new weapons, maps and modes! You are able to first view images of the gameplay and if you wish, download the regular version, mode and data of the game from Usroid high-speed servers for your tablet or Android phone for free! Finally, it needs to be mentioned again that the game requires an internet connection to run, and you must connect your phone to the internet to play.

Note: Tom Clancy’s ShadowBreak will not be hacked; In case of hacking, its mode will be added. 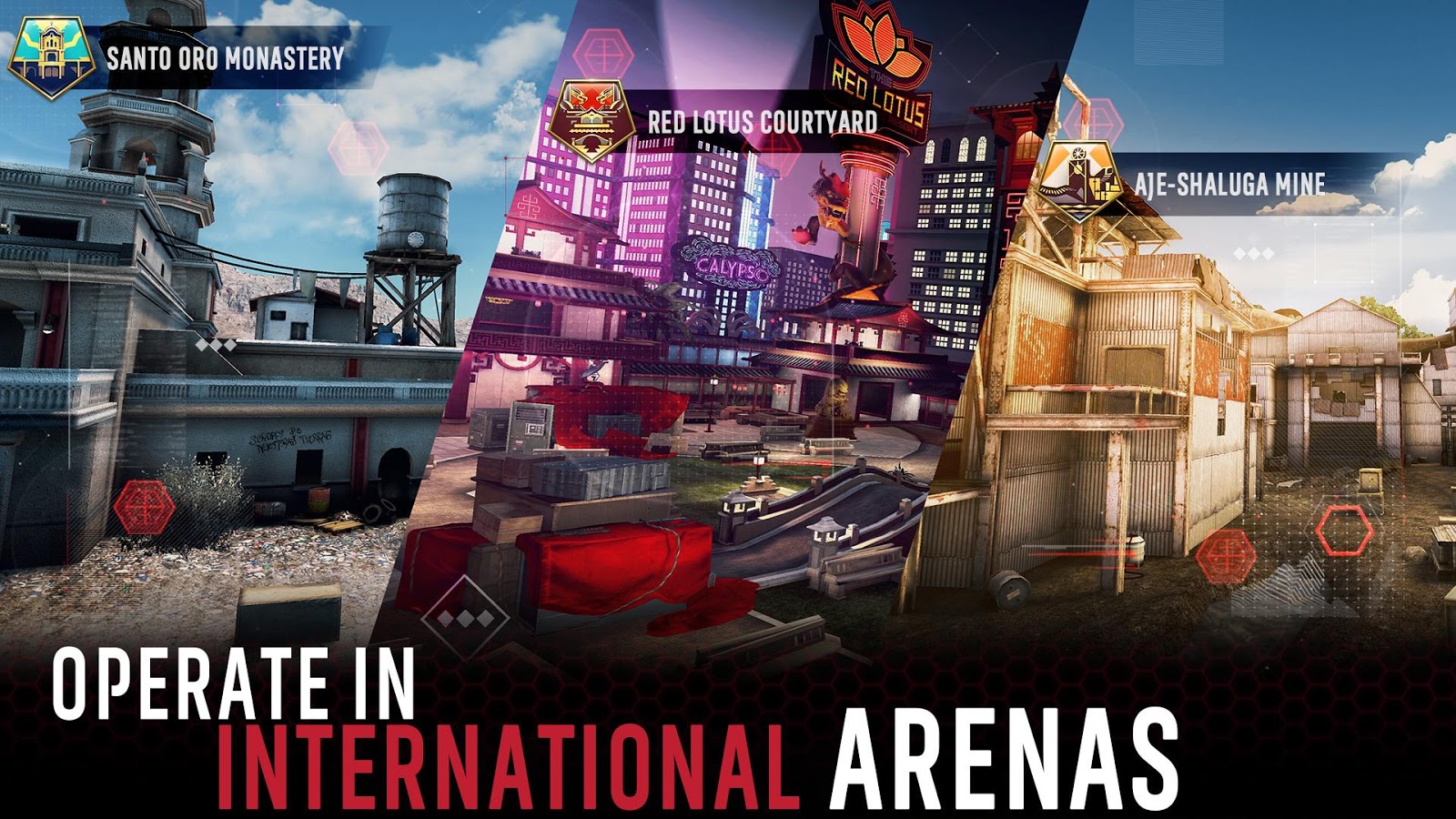 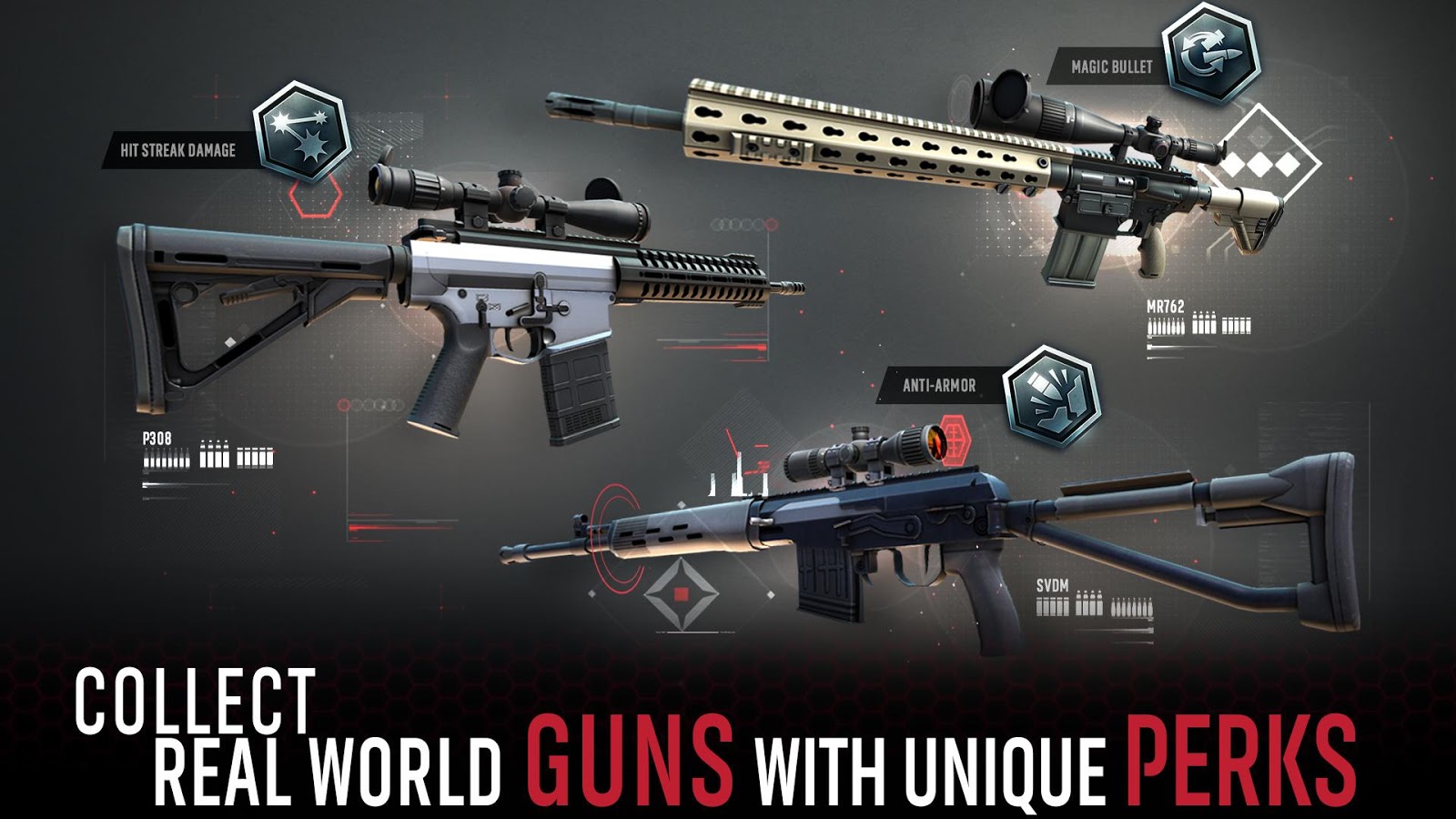 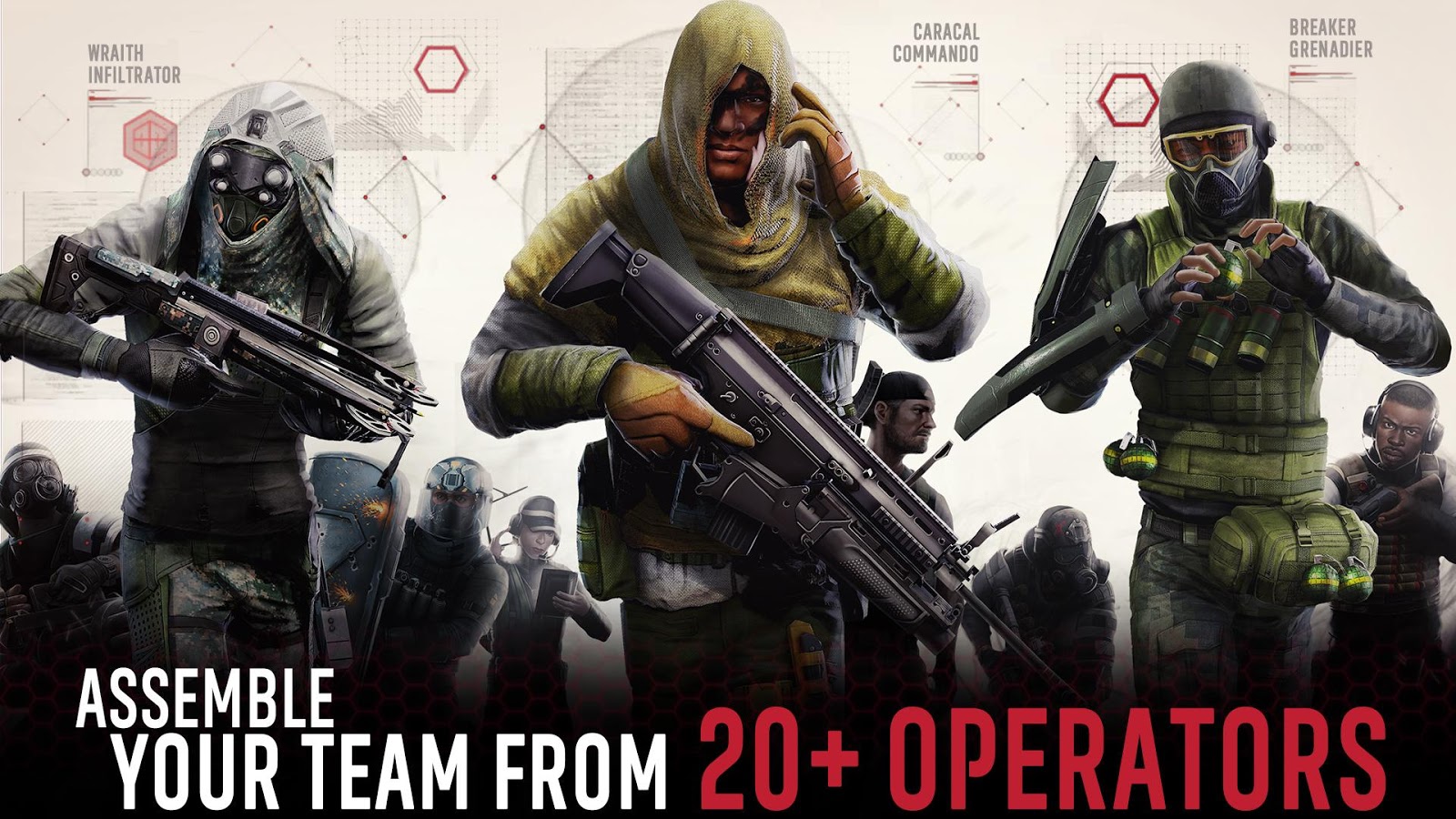 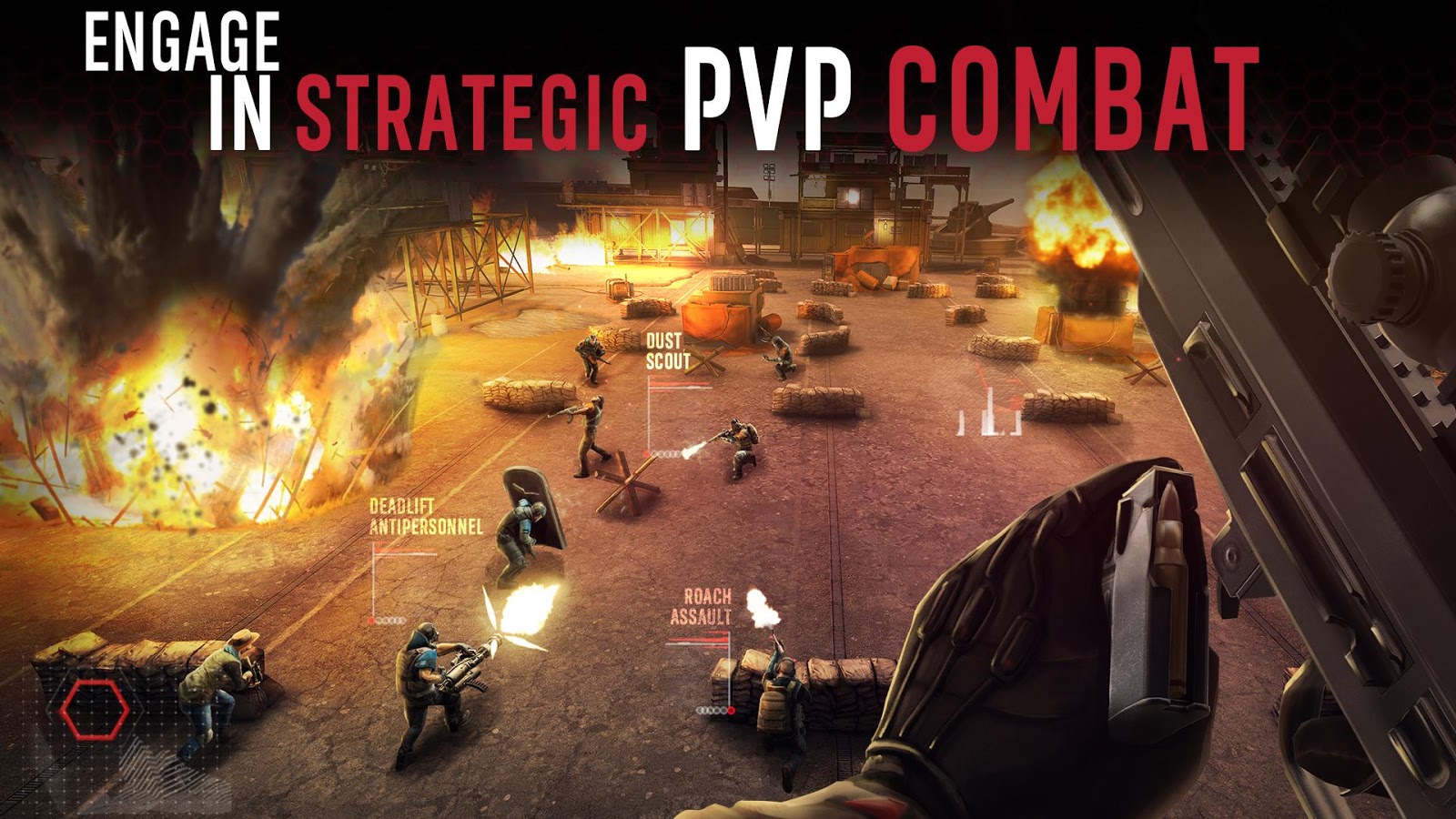