Tomb Hunter – Tomb HunterThe action and adventure game is made by IMCrazy, an independent studio in China, which has been designed and published by imitating many games. This game has been released completely free but with in-app payment capabilities. Usroid as soon as this game is published on Google Play and after doing the necessary research on it, has introduced and offered this game for free and tested for you friends so that easily and with just one click, the last Download the version, either normally or in a modded form, from the site’s fast servers and install it on your Android device. Tomb Hunter, which is called an imitation of Tomb Raider, is a first-person action game in the adventure style, whose designs are very simple and the graphics used in it are not very definable. However, it must be said that this game is a three-dimensional title and a type of game in which the player can move around freely. This is one of the advantages that many players expect from a normal first-person game, and in many cases these games are not like this on mobile phones. Therefore, it can be said that Tomb Hunter can be a good choice considering these features.

The story of the game Tomb HunterIt belongs to a group of archaeologists who, after realizing that there is a secret place and an ancient tomb in an unknown place on earth, decide to go there and the treasures that have remained in that tomb intact for centuries. Find the rest and take it. You are in the role of the main character of the game, who is a kind of leader of this group and performs missions. Your task is to find the entrance to the tomb and find the hidden jewels and treasures. But it certainly is not going to be that easy. Evil creatures and the dead are present in this tomb who are taking care of its jewels. You must destroy them one by one with the help of the firearms you have. By advancing in the game and earning more money, it is also possible to buy and upgrade weapons. The whole game, as mentioned, is in FPS style or first person shooter. You can use the virtual gamepad on the screen and with the help of the left part of the game character to move and shoot with the help of the right buttons. To aim, you can also have accurate targets manually by swiping your finger on the screen. If you are ready for a simple but fun adventure, download the latest version of Tomb Hunter for freeDownload Usroid . If you want to know more about the style of this game, it is better to watch the trailer video of its introduction.

– Download the data file and decompress it. Copy the com.imcrazy.th folder to the Android / obb path of the device’s internal storage. 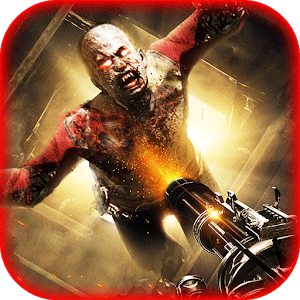 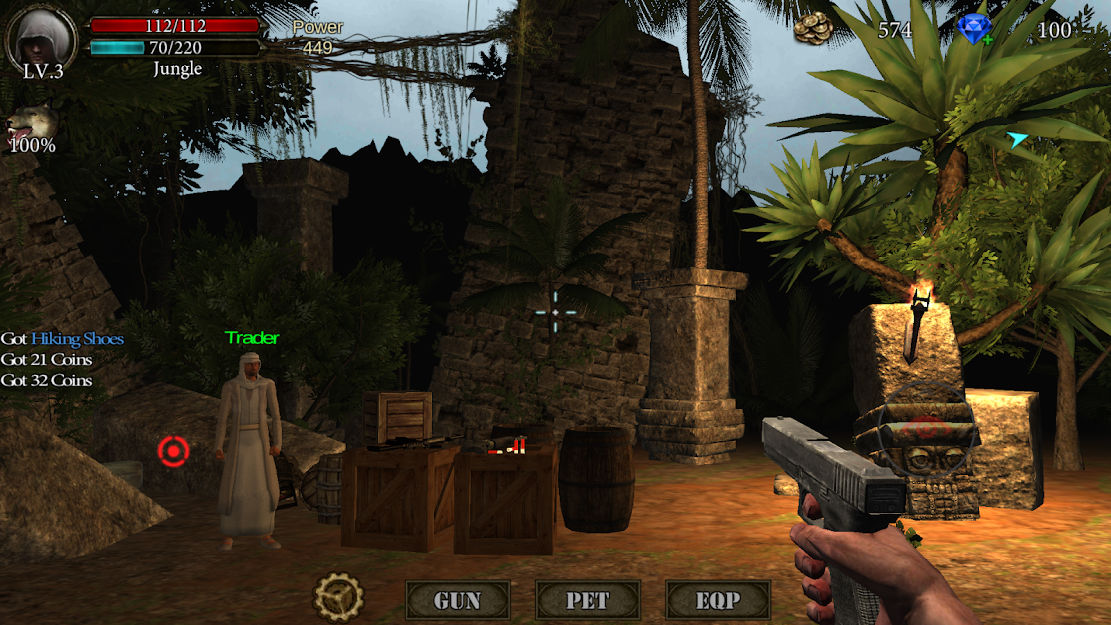 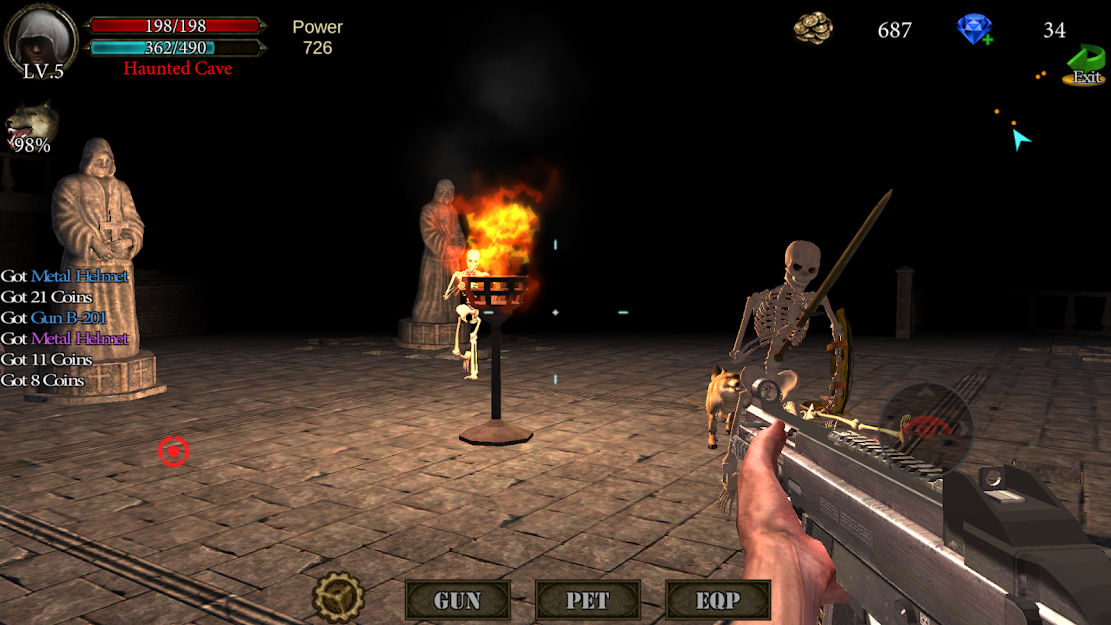 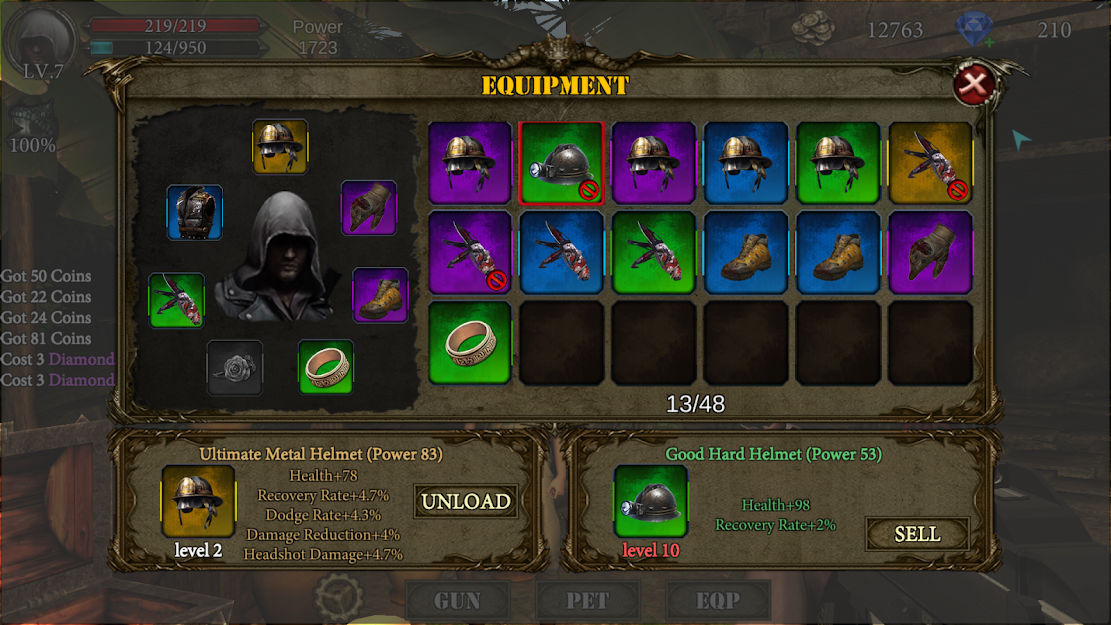 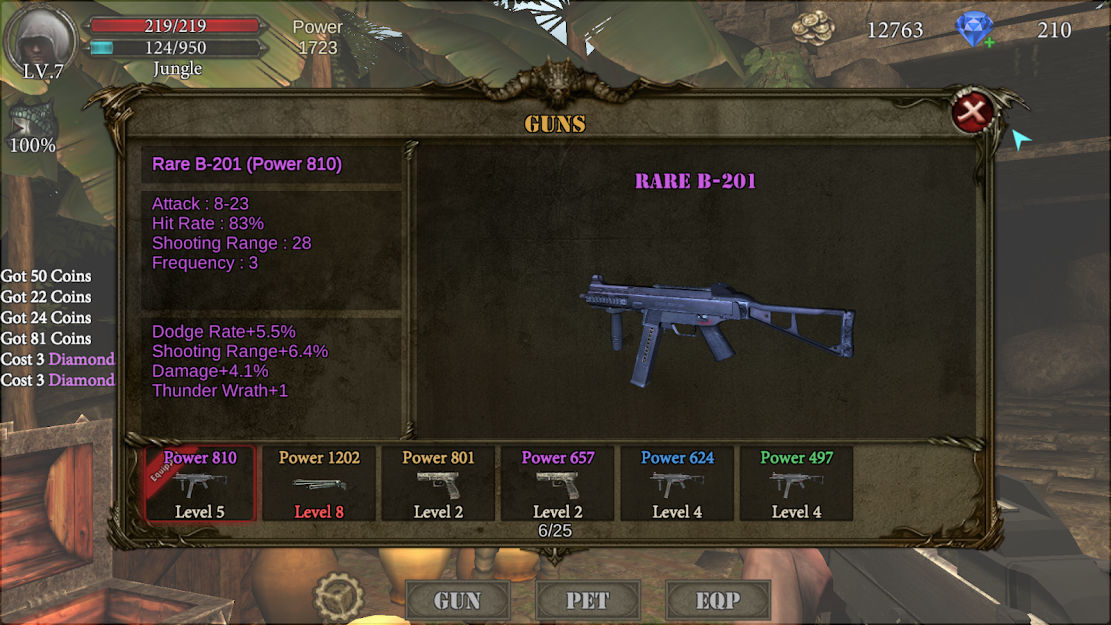 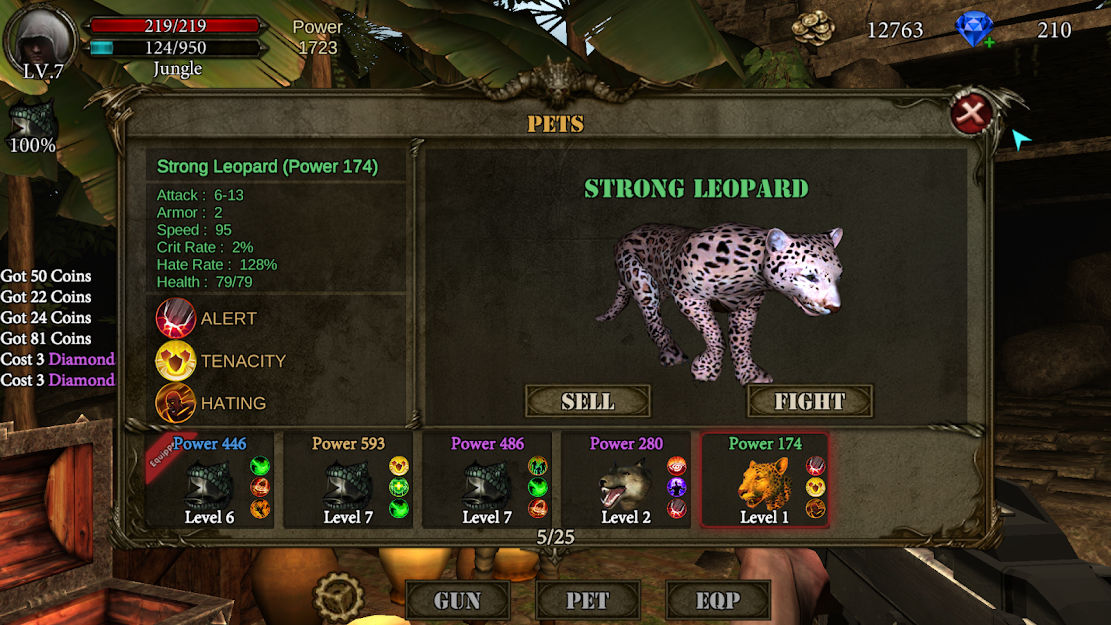 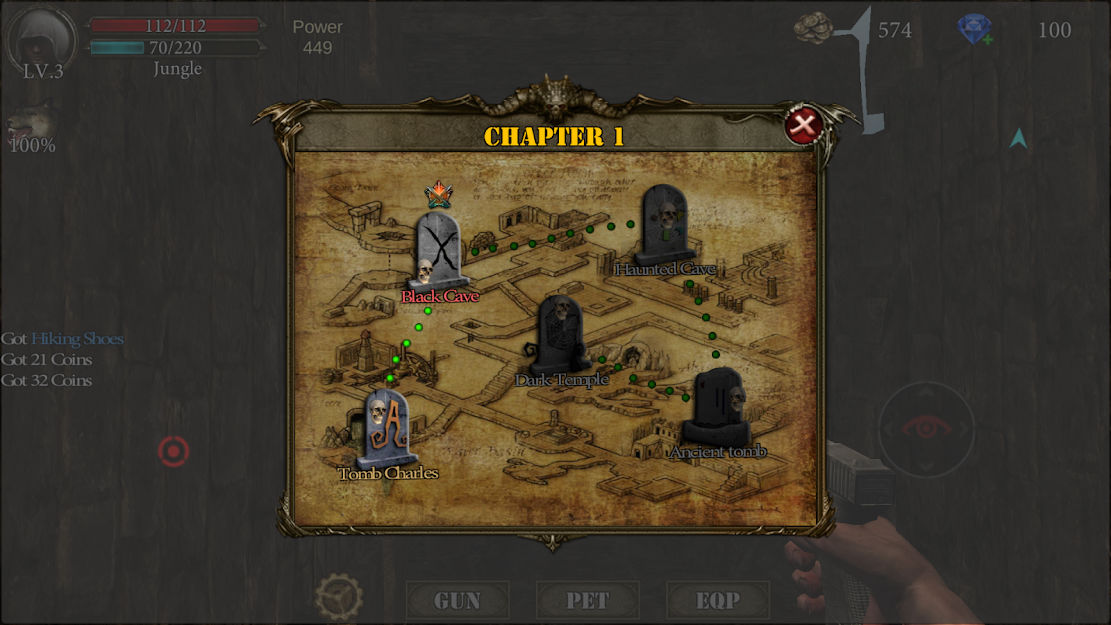