Tomb Raider II v1.0.50RC Full – Popular adventure-action game “Tomb Raider” Android
price $ 0.99 and a score of 4.9 out of 5.0 in Google Play
Full version without the need for data – tested and offline

Some features of the Android Tomb Raider II action game:

Tomb Raider II game was released at a price of $ 0.99 on Google Play and has a score of 3.9 out of 5.0 , which we at Usroid for the first time among Iranian websites introduce the Android version and provide you with 100% tested . You can first see pictures of the game and then download the game if you wish. 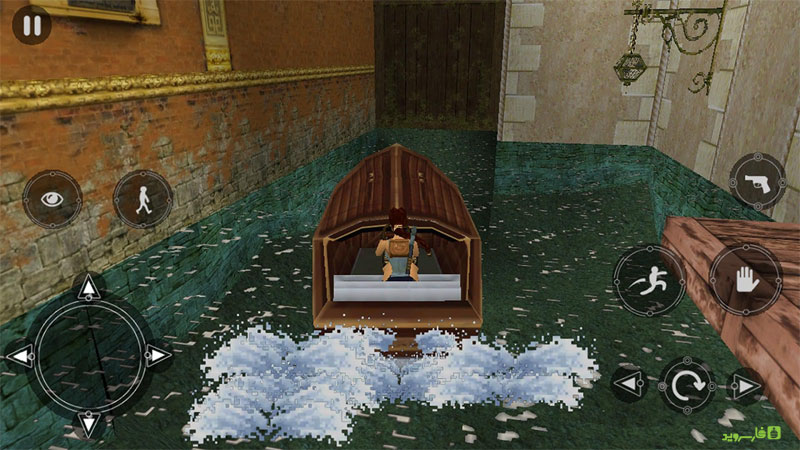 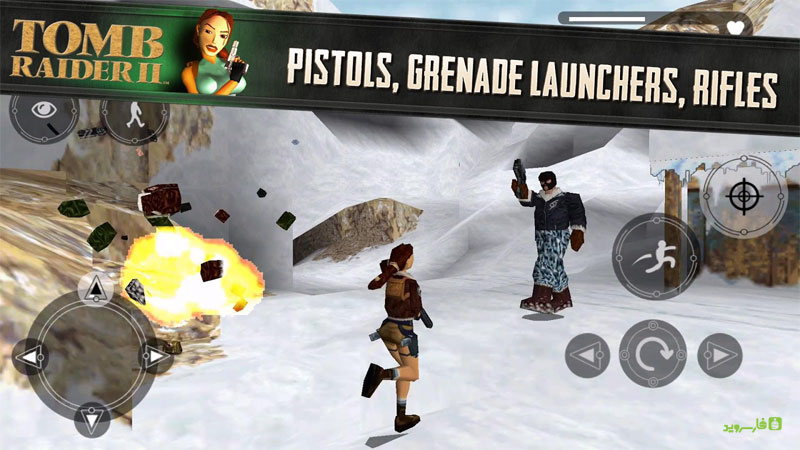 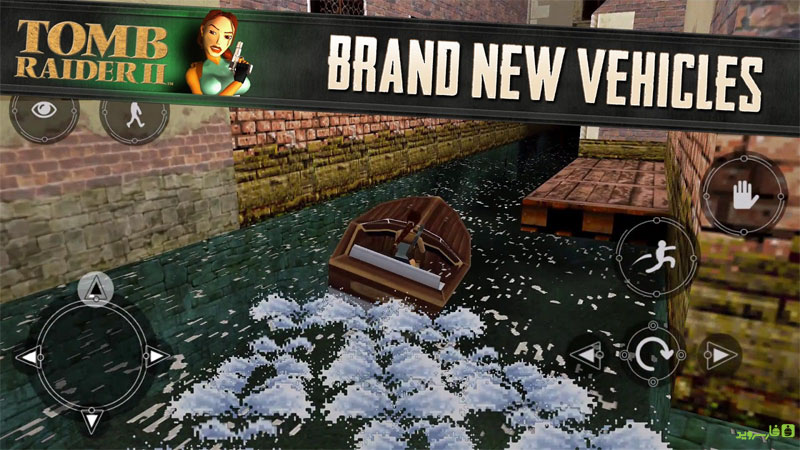 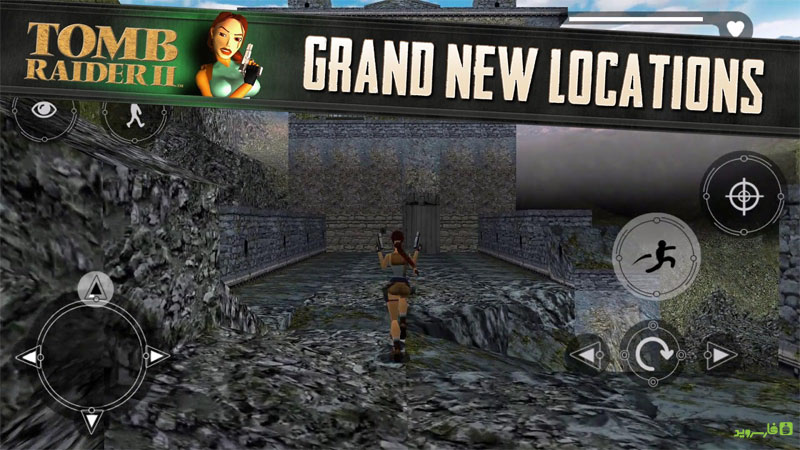 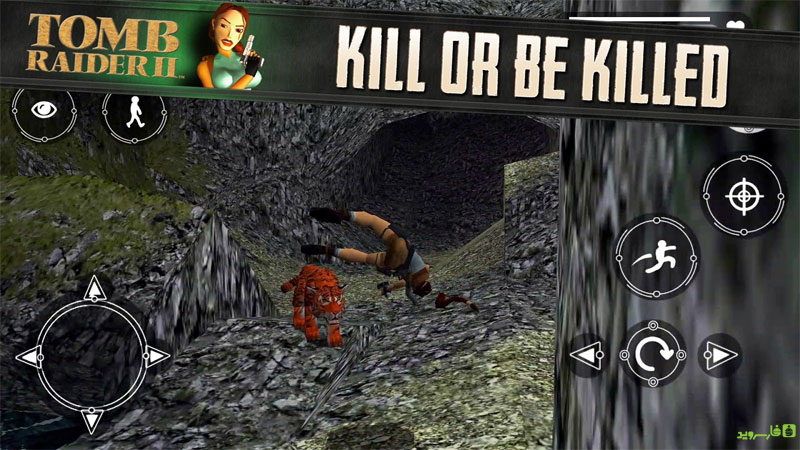 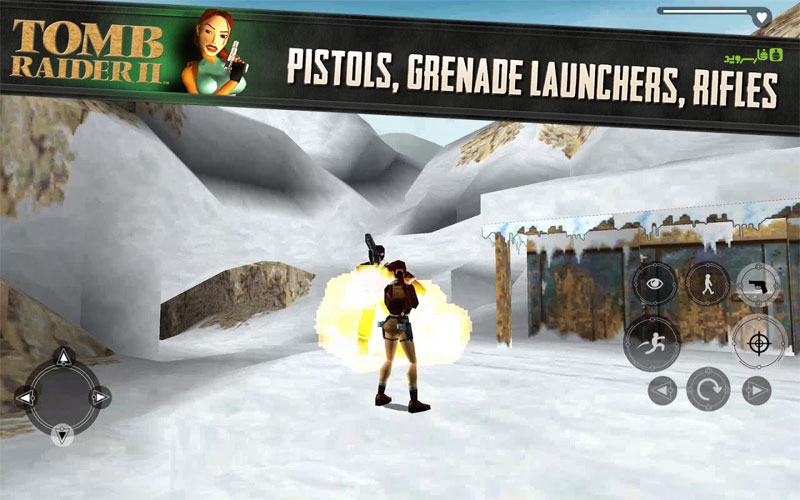 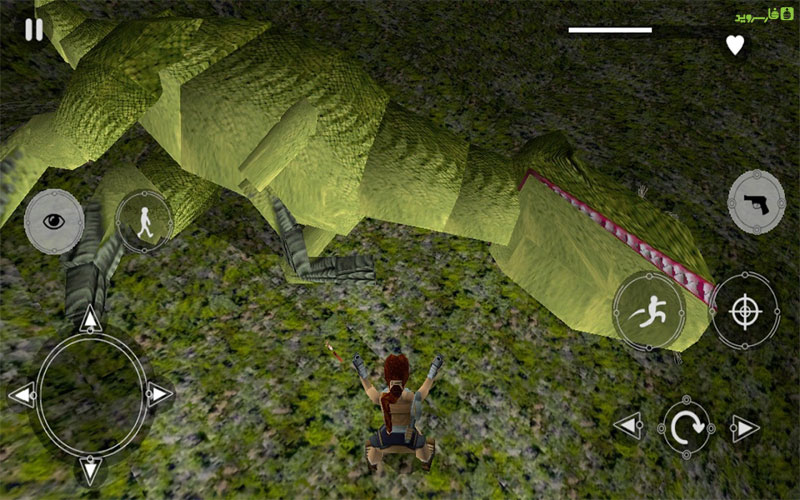 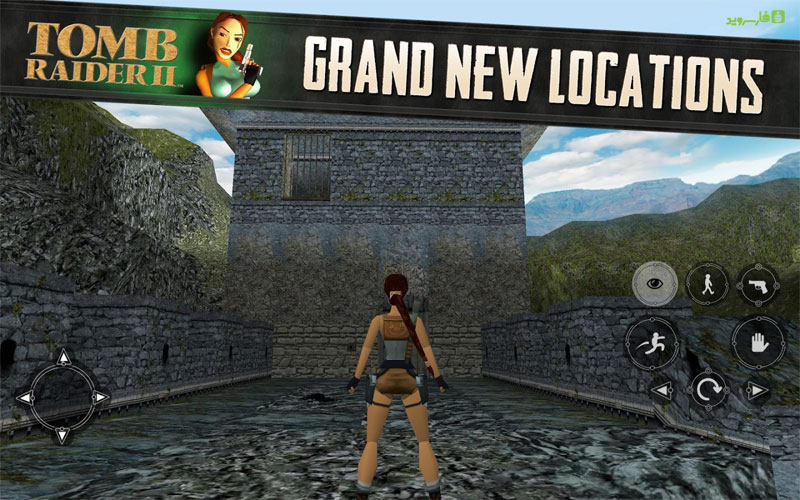 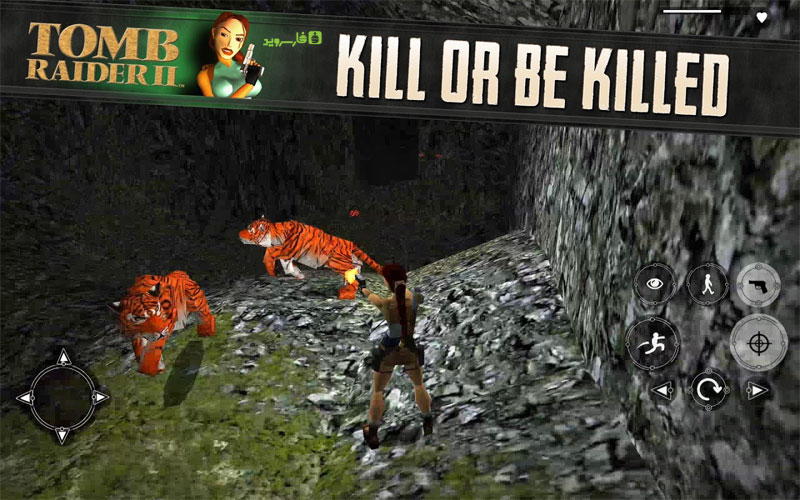