One of the most widely used services right now is Google’s GPS and maps, which are used by millions of people around the world at the same time. Google Maps is available by default on all Android devices and can be easily used. But it is better to know that unlike many similar applications that use Google Maps to develop their applications; The main software of Google Map does not have many features. The Tools for Google Maps software, as its name suggests, is a collection of various tools for Google Maps developed by Simão Lúcio for $ 1.49 and sold in the Android Market.It’s been published. With this program, you will be able to view Google Maps in full screen or highlight your various parts on the map! You will be able to add anything to maps or edit lines. To mark a specific part of the map, all you have to do is mark a few sides of your desired location with a marker and change that part to another color. Add your texts to the maps in a special way and choose their size and color to your liking.

Some features and capabilities of Tools for Google Maps Android:

Application Tools for Google Maps with a price of $ 1.49, as well as enhance the capabilities of Google Maps has been rated 4.7 out of 5.0 by users in the Play Store will receive now will have purchased version of this valuable software for free from the server Get high speed Usroid site. 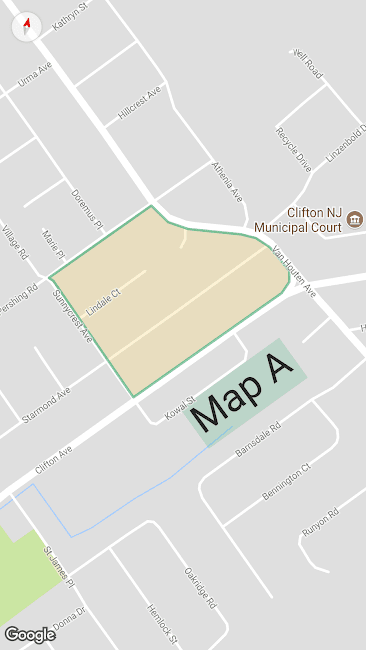 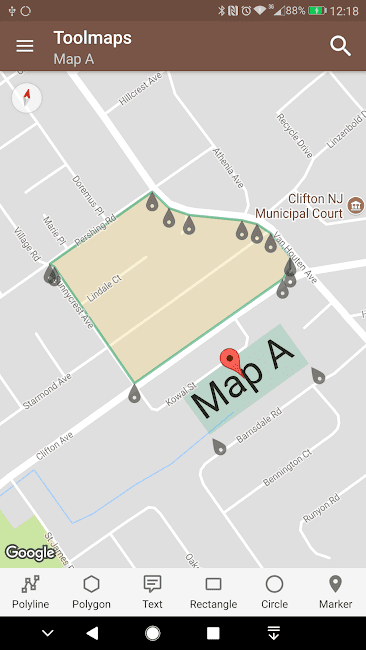 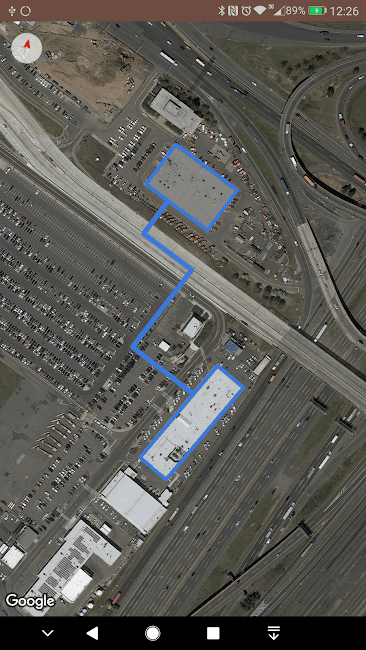 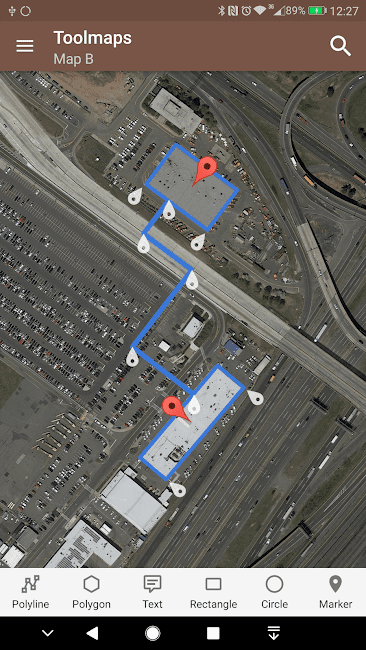 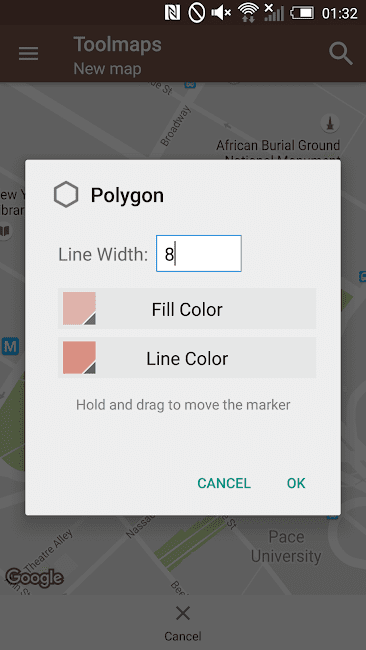 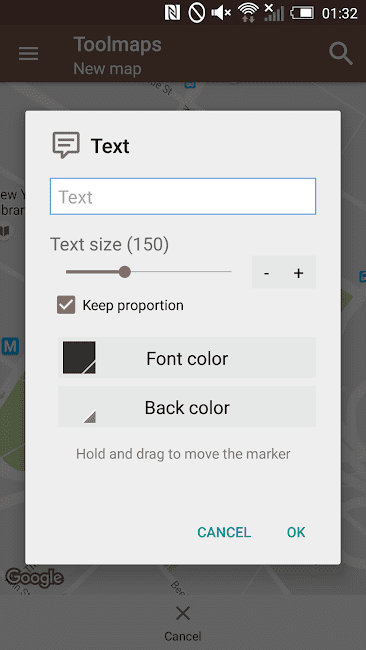 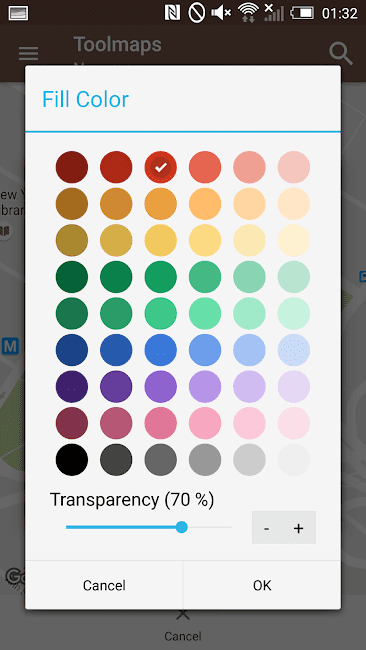 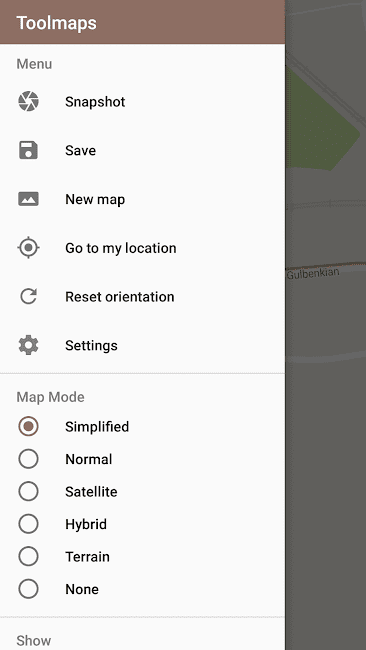