ToonApp: AI Cartoon Photo Editor, Cartoon Yourself v2.4.9.3 – Photo conversion application for Android cartoon images
The professional and complete version of the program is worth $4.99

ToonApp: AI Cartoon Photo Editor, Cartoon Yourself is a photo-to-cartoon application developed by Lyrebird Studio and published on Google Play. If you look at social networks or messengers, you will notice that every once in a while, software becomes trendy and social media users try to overtake each other to use them. Many of these startups are in the field of image editing or creative video making. An example of these programs is Reefis, which attracted the attention of millions of users in a very short time. As in the past, in this post, we want to introduce a tool to you dear ones that is one of the most popular apps among Android and iOS users today. ToonApp: AI Cartoon Photo Editor, Cartoon Yourself is a great solution for turning your images into Walt Disney cartoon characters! The above software with its special features and capabilities allows you to turn photos into cartoon images and multiply their attractiveness. One of the most important reasons that has increased the quality of output files in this startup is the use of artificial intelligence. The artificial intelligence used in this editing tool helps to preserve the details while converting images and to use the best colors. A variety of filters are available to users, the use of which will depend only on your needs and tastes. As we mentioned in the above description, you will be able to edit the images based on different cartoon characters according to your wishes. Blur some parts or make the necessary changes before sharing them. The development team has assured users that their privacy will never be compromised.

Some features and capabilities of ToonApp: AI Cartoon Photo Editor, Cartoon Yourself Android:

ToonApp application: AI Cartoon Photo Editor, Cartoon Yourself, with the benefit of various features and capabilities in the field of photo editing by its developer, has been released for free with payment within the network of $4.99 and has received a score of 4.4 out of 5.0 by users. You can now download the latest professional version of it from the high-speed servers of Usroid website. 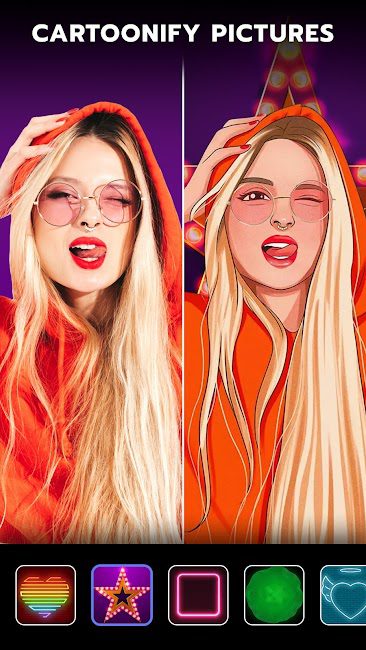 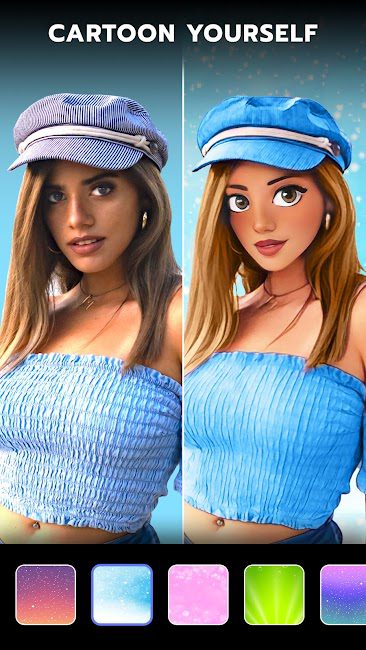 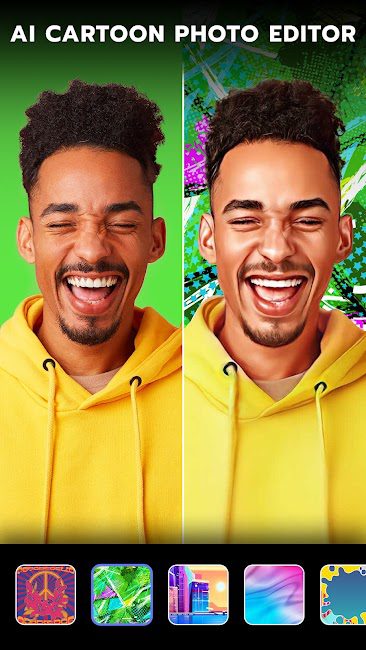 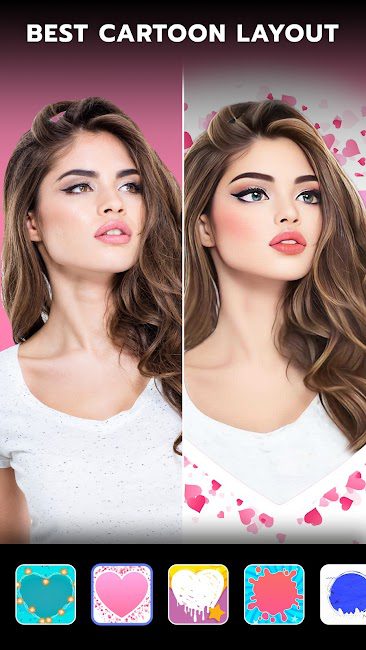 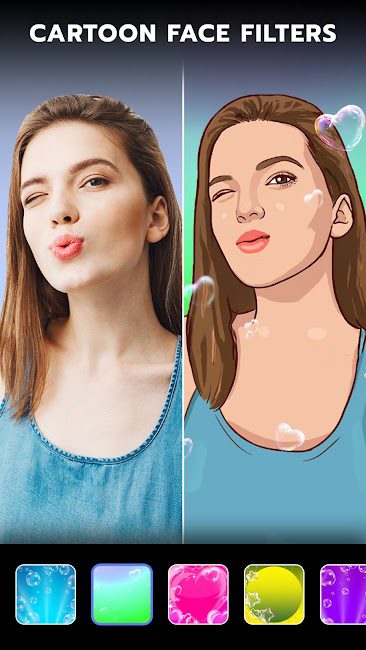 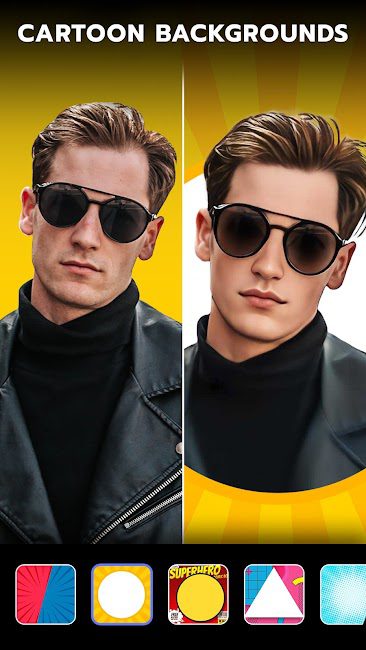 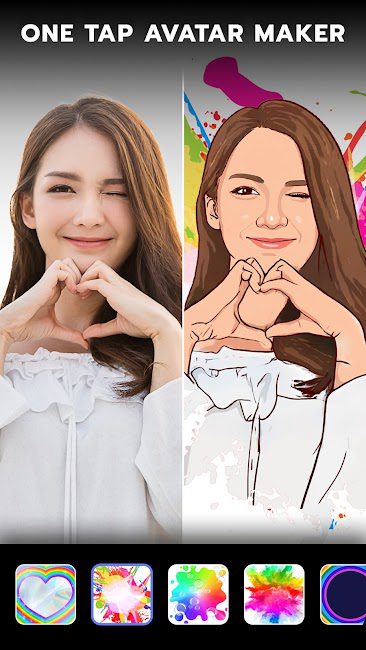 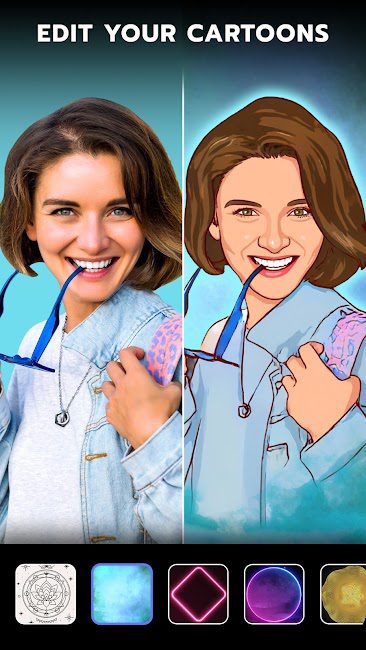