Top Bike: Racing & Moto Drag is a new, popular and exciting game in the style of motorcycle , racing and drag games from the popular T-Bull studio for Android devices, which has been released for free on Google Play and has been played millions of times by Android users are received all over the world and it is one of the most popular Racing category games and at your request dear ones.We have decided to introduce the latest version of it at the same time as it is published, along with your presence mode, and we will delight you once again! If you are a fan of motorcycling games, install Top Bike: Racing & Moto Drag on your Android phone, break the rules and go motorcycling on the streets of the city with crazy speed! There is a wide range of heavy engines in Top Bike: Racing & Moto Drag, from which you can choose one and enter exciting competitions! Win races to collect points and money to buy new items or upgrade your engine and double the excitement! The neighborhoods of the city are in the hands of different gangs, and in order to take over the neighborhoods, you have to defeat the motorcyclist of that gang so that in the end, the whole city is in your hands!

Some of the features of the exciting Top Bike: Racing & Moto Drag Android motorcycle game:

Game Top Bike: Racing & Moto Drag As I said in the title of the post is to drag the bike you will be shown from the side! Top Bike: Racing & Moto Drag game currently has an excellent score of 4.4 out of 5.0 in the Play Store , which we have released in Usroid, the latest and latest version, along with the mode for download, and you can first see and play images of the gameplay Finally, if you want, download it with one click from the site’s high-speed servers. 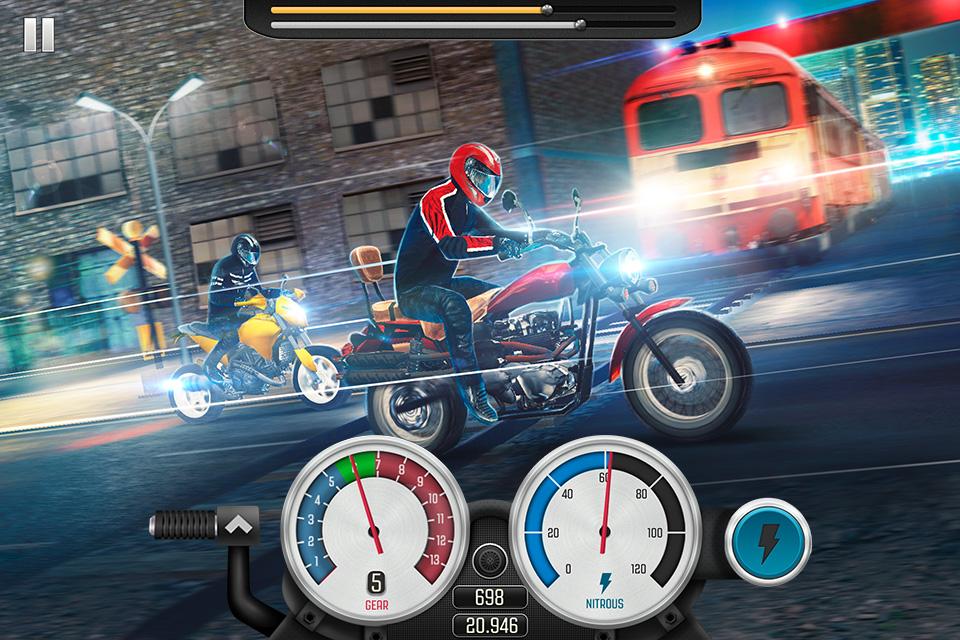 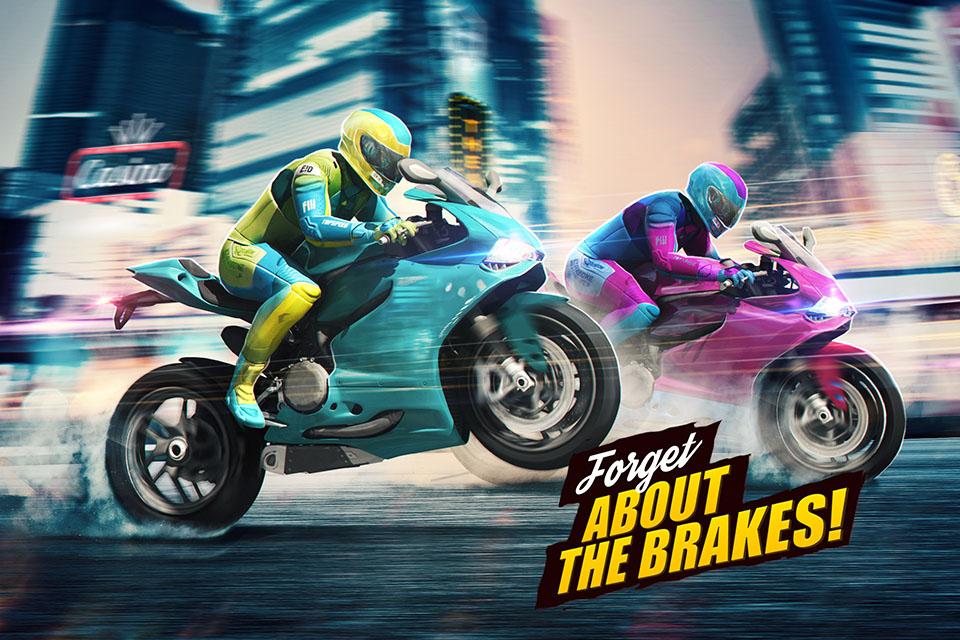 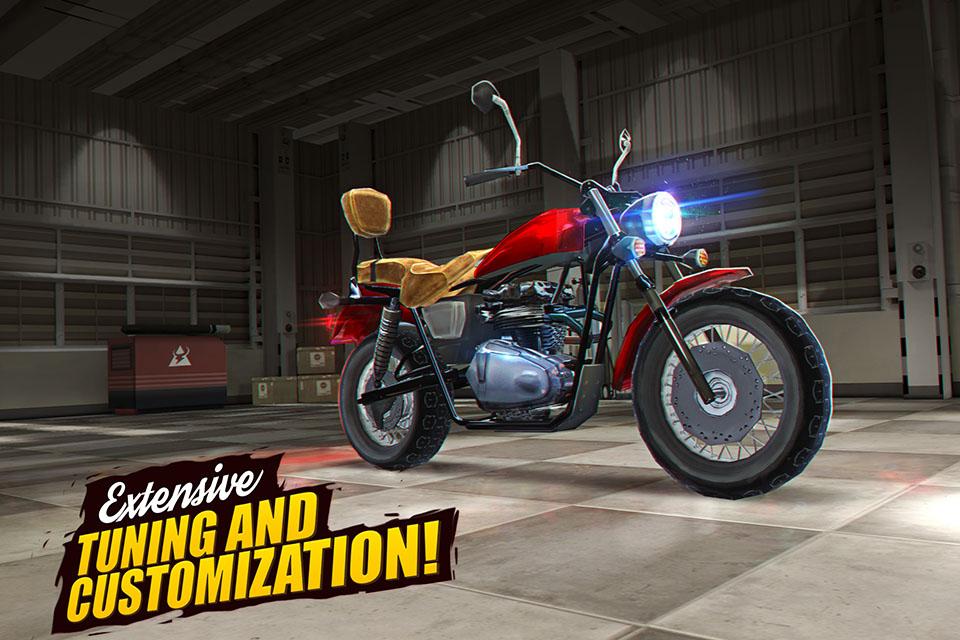 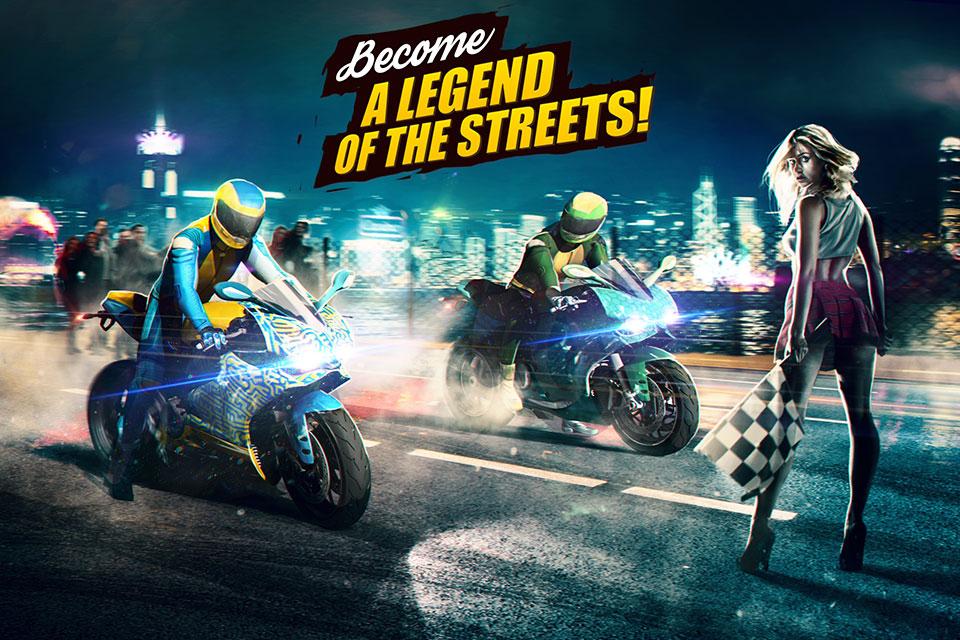 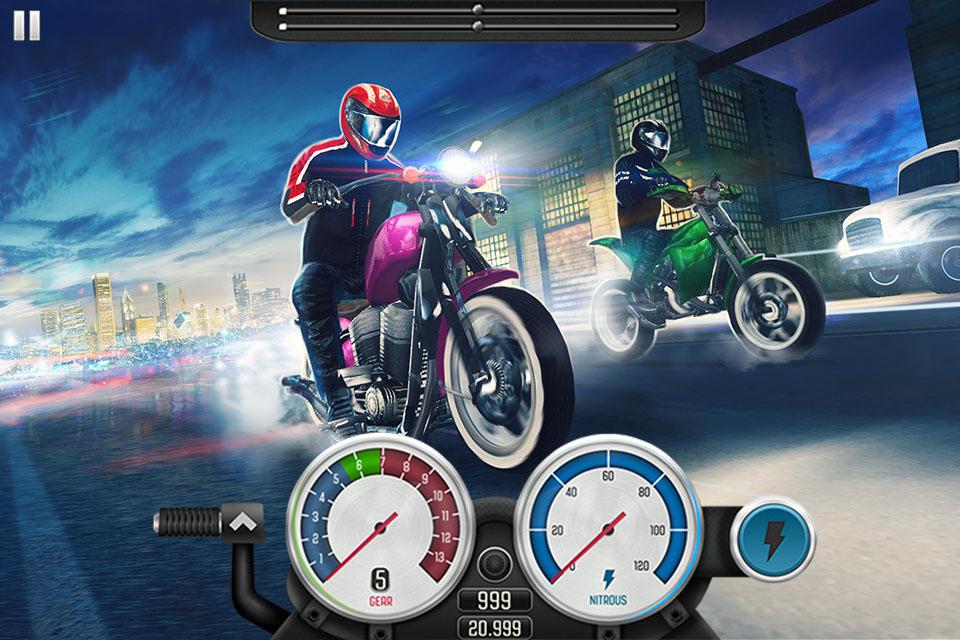 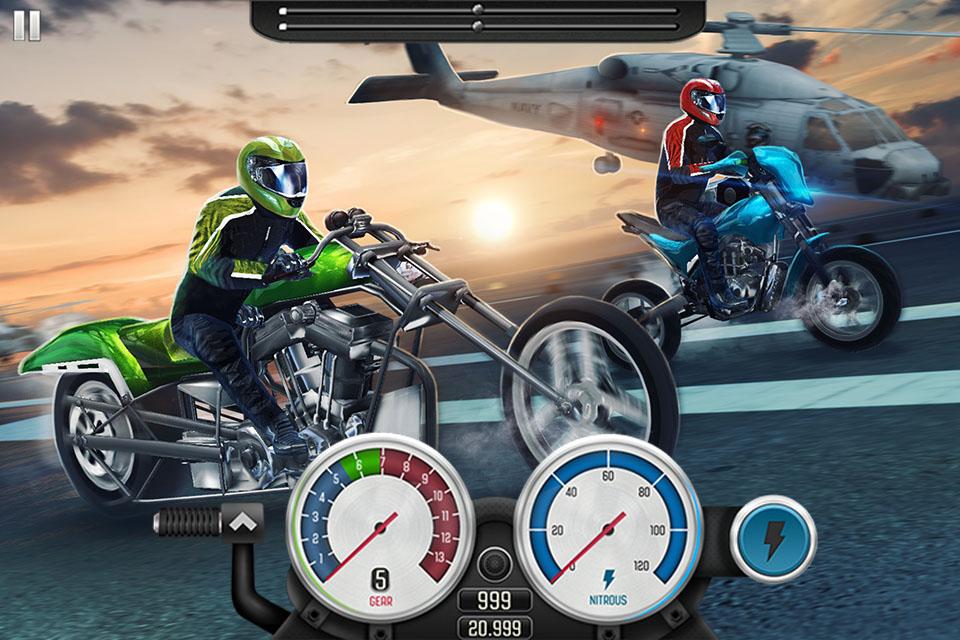