Top Run: Retro Pixel Adventure – Unique Escape: Retro Pixel Adventure an extremely beautiful and exciting game in the arcade style of platformer and classic games designed with graphics and retro and pixel style, and all the constructive efforts of this game, namely the Kazakh studio Katata Games, were made and designed a nostalgic and classic game with Adapted from games from the 80’s and 90’s. It should be said that the efforts of this studio have been very fruitful and it should be said that Top Run: Retro Pixel Adventure is a very attractive and well-made title that will be very nostalgic and lovable for the players of Retro generation games. In Usroid, at the same time with the release of the new version of this game, we prepared and tested this small and beautiful game, and we have prepared the latest version with a modified version for download, rather than dear friends who are interested in retro and pixel games. Let’s be happy again. Contrary to the simple and mundane appearance of Top Run:

In Top Run: Retro Pixel Adventure You play the main character of the game, Kevin, who, along with his dog Buddy, embarks on a memorable adventure. He plans to flee a neon city. There are thousands of different obstacles and enemies in this city whose only purpose is to stop you! So you need to prepare yourself for not so easy situations. The whole game is like any other Run style game. The main character of the game automatically starts running. You have the task of jumping over obstacles and stepping on suspended platforms to prevent the game character from falling or colliding with enemies and obstacles. In Top Run: Retro Pixel Adventure, you also have to collect in-game points during the escape to earn points and money, and with its help, you can buy various things in the store section, such as various skins and special boosters. During the game you will be able to use the help of your friends or use a variety of items to deal with enemies. The game is designed to be endless, but there are more than 100 combined missions in the game. Graphically, although the game is designed in retro and pixel style, its gameplay is 60 frames per second, which means you will have a very smooth experience of a dynamic game. This beautiful and lovely game is currently being tested on servers Usroid is ready to download. If you want to know the general gameplay and graphics of this game, be sure to take a look at the video of the trailer. Top Run: Retro Pixel Adventure to date has achieved a very good score of 4.7 out of 5.0 . 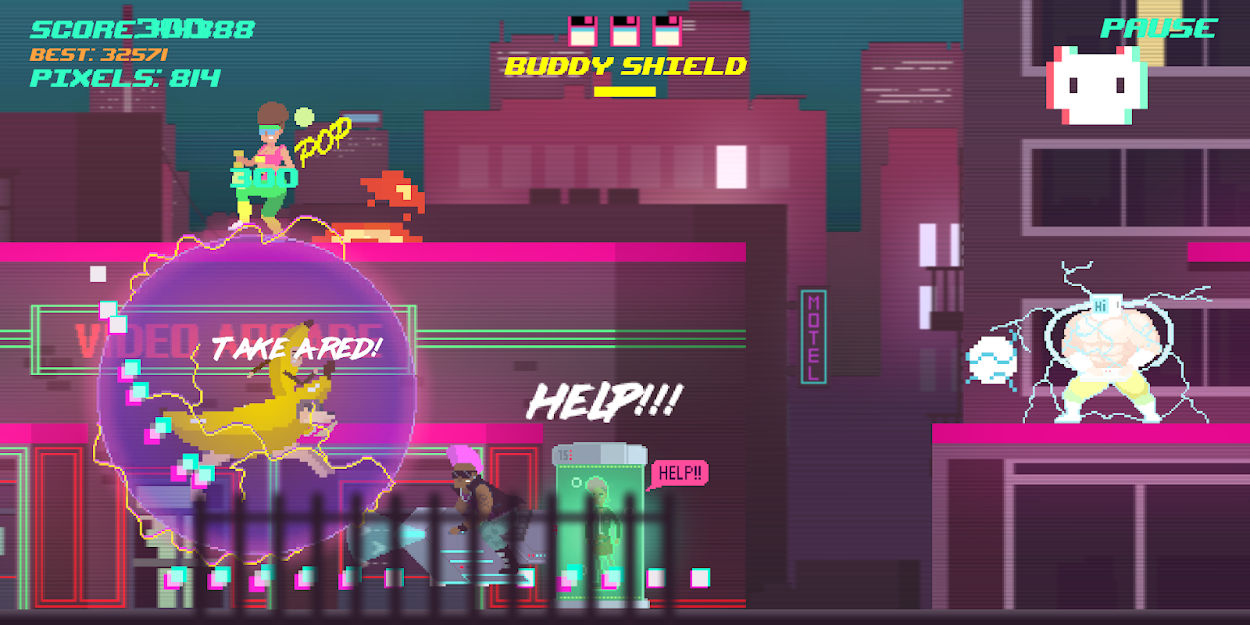 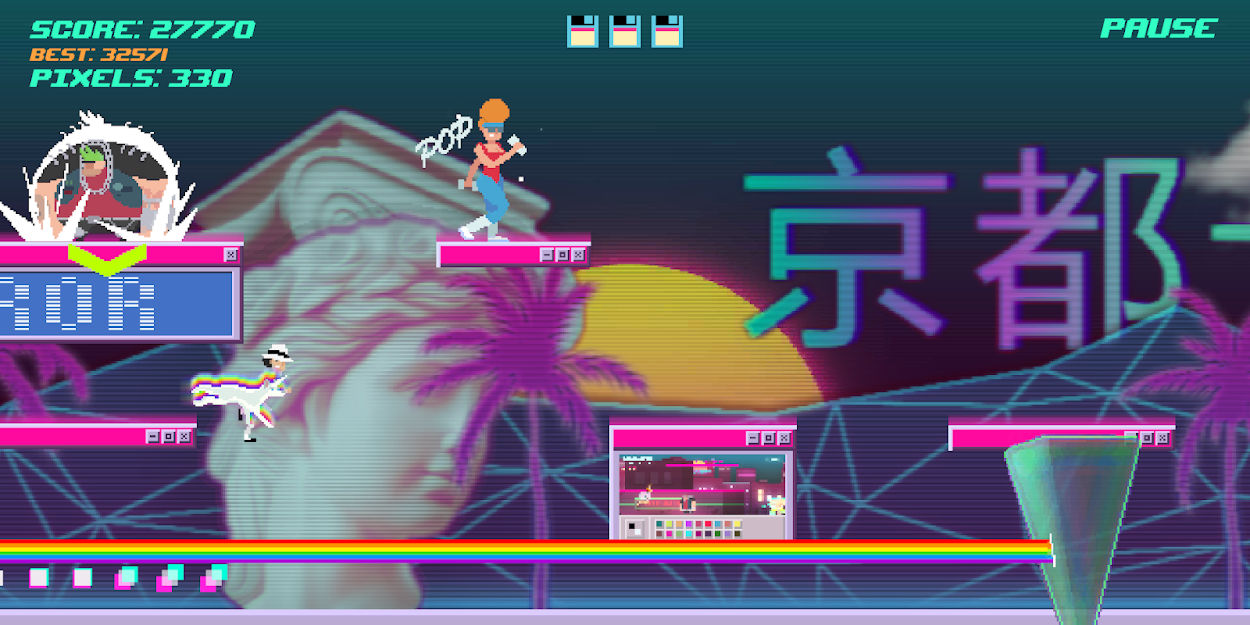 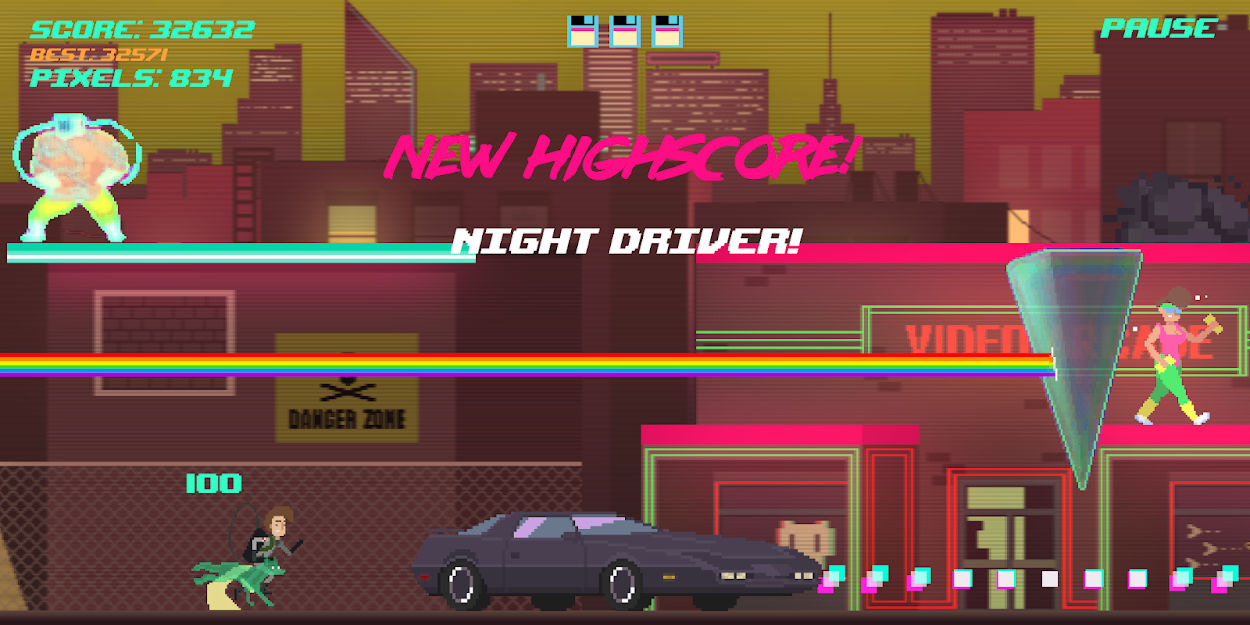 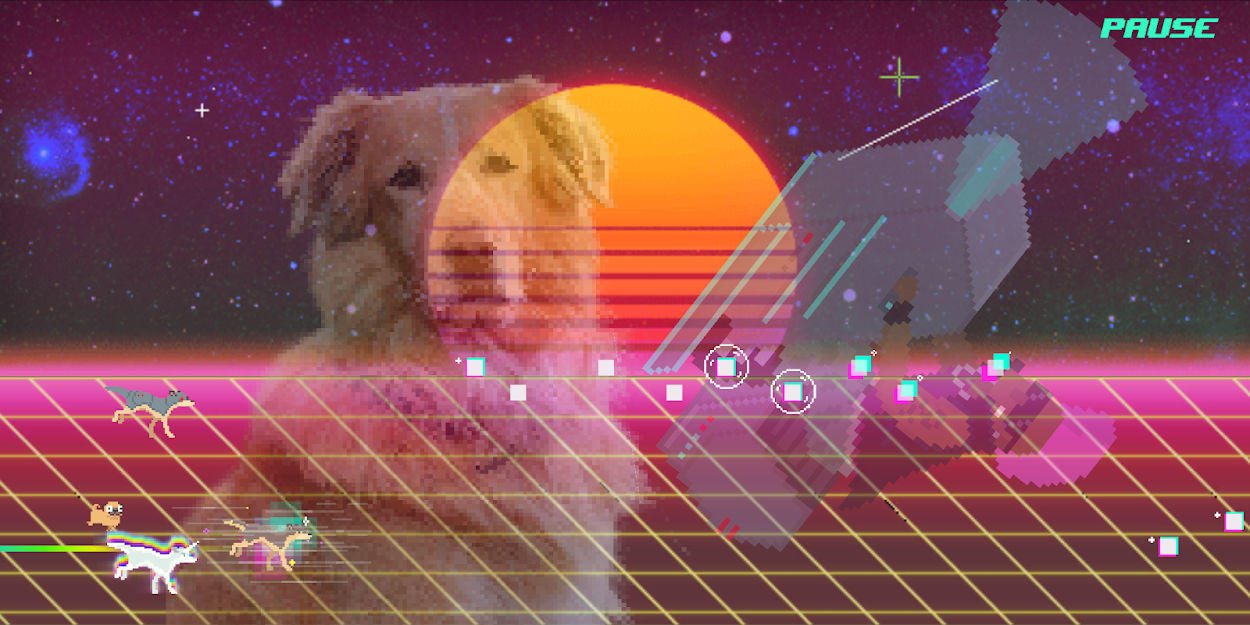 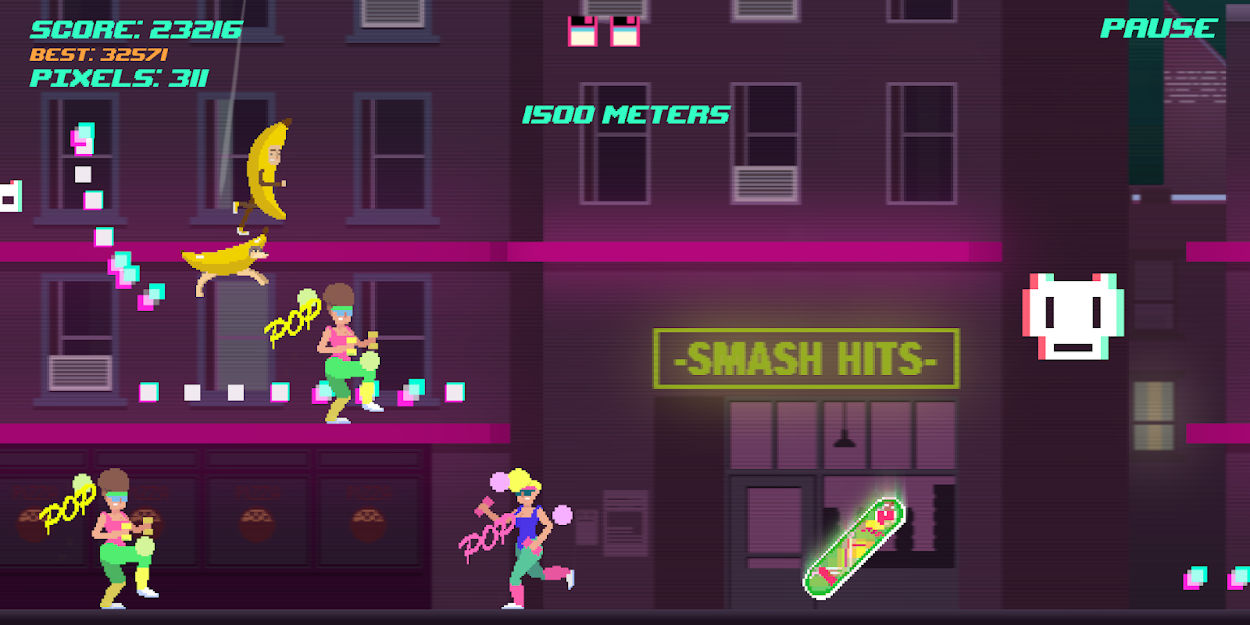 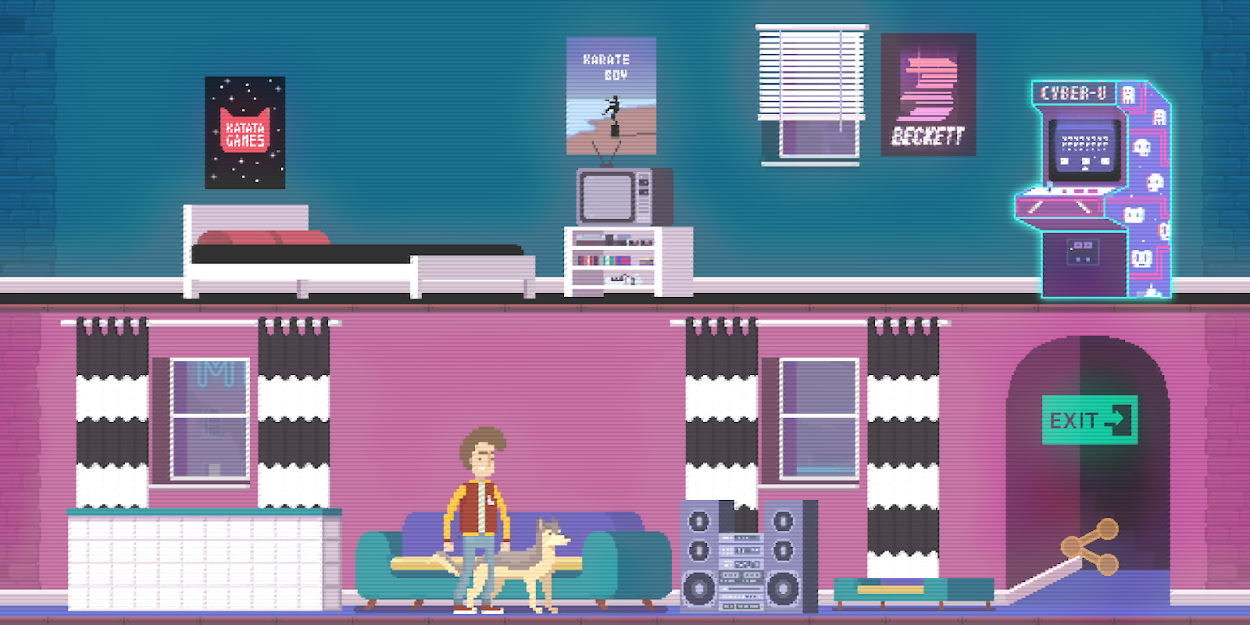 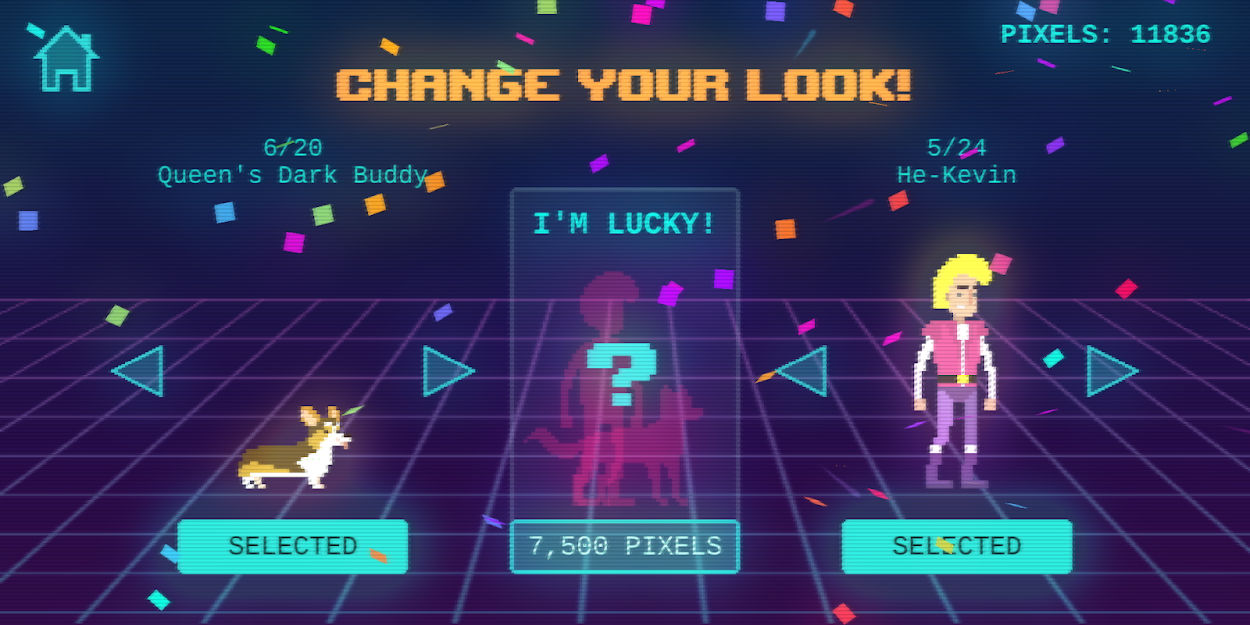 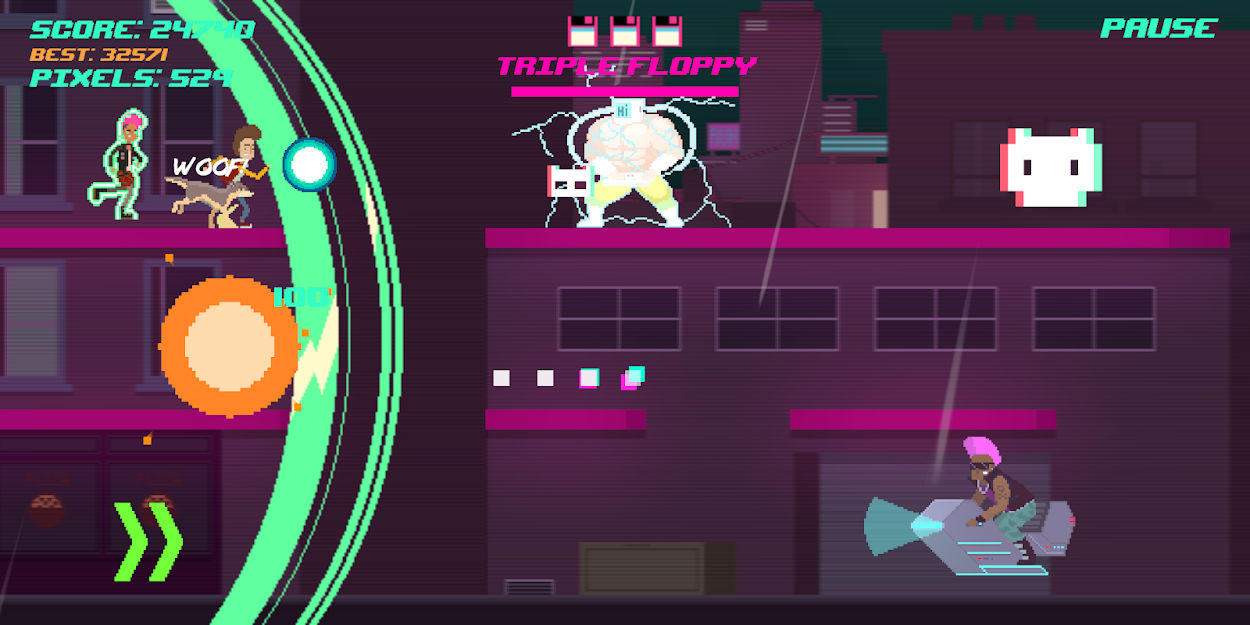