Torchlight: The Legend Continues A new, popular and exciting game in the style of action and role-playing games from EFUN COMPANY LIMITED studio for AndroidWhich is offered for free on Google Play and has been downloaded thousands of times by Google Play users around the world from Google Play, and at your request, dear ones, we have decided to introduce it to you and bring you joy once again! Inspired by its Windows version, Torchlight Mobile offers a wide range of heroes with their own unique creatures with which you can attack your rivals and experience one of the most beautiful action games! There is a set of special skills for the characters that you can achieve by completing missions! Different fighting modes including 1v1, Pets PK, Arena Championship and Guild War are waiting for you in the game and you can choose one of them and spend hours! Choose your favorite character and enter a battle full of excitement and be nailed to your phone for hours!You are action and role-playing games, do not miss Torchlight Mobile in any way! 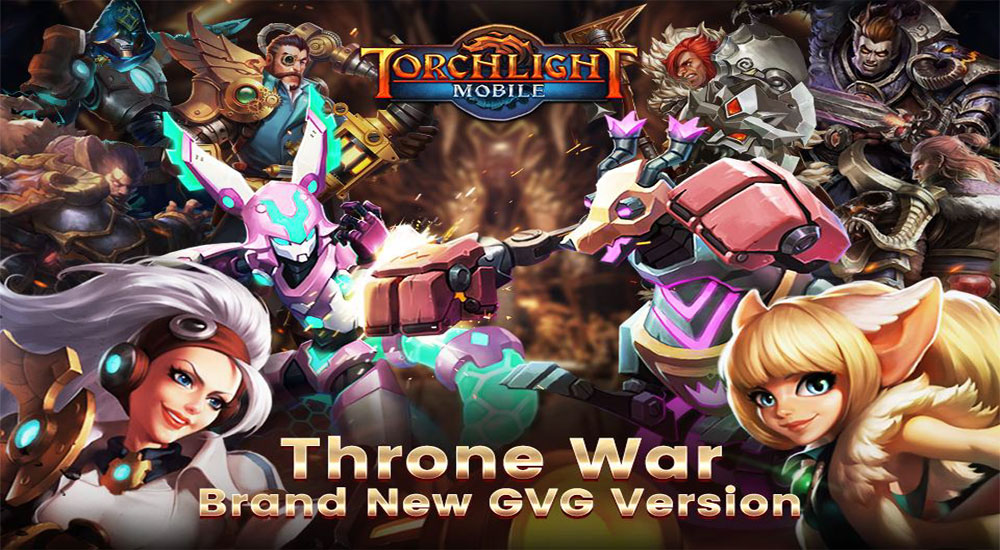 Torchlight Mobile game is now well received in the Play Store, and the latest and latest version with the mode in front of you, you can first view images and trailers of the gameplay, and finally, if you wish, with one click Download from Usroid high speed servers . General features of Torchlight Mobile include items such as different classes with specific skills; Includes various maps; Fight in a variety of different places; He noted the stunning console graphics and overall great build. 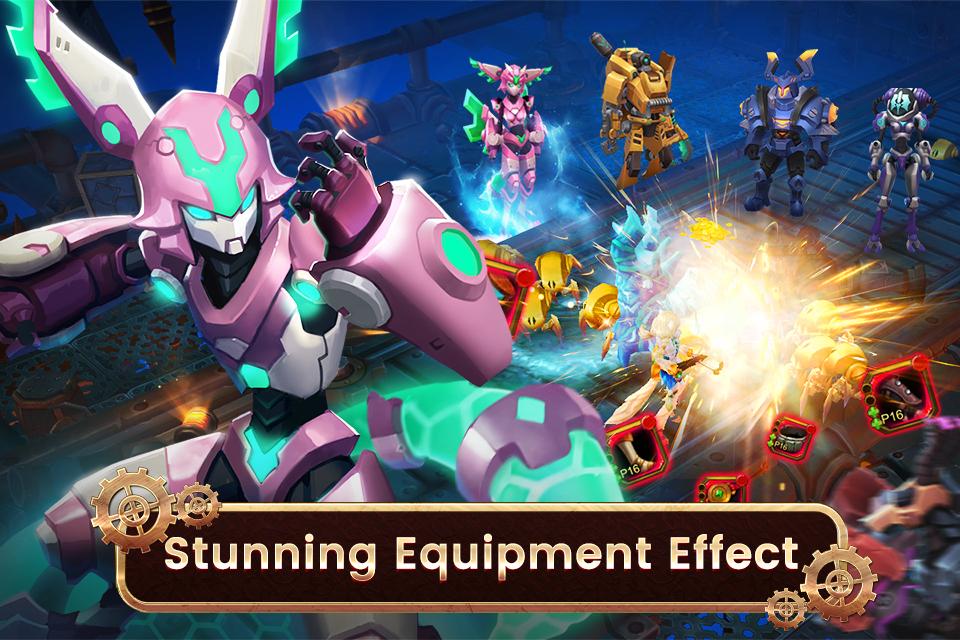 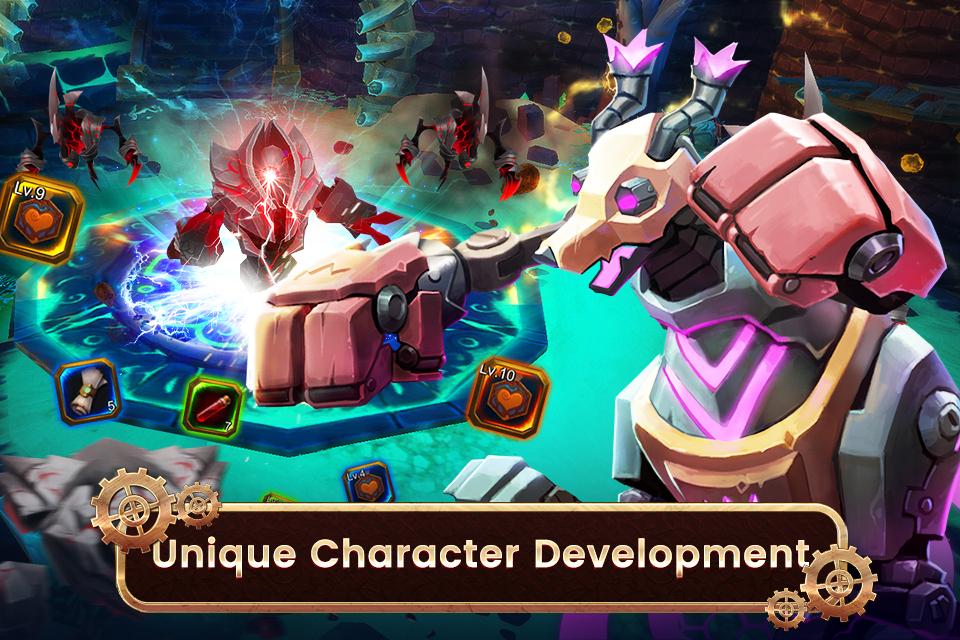 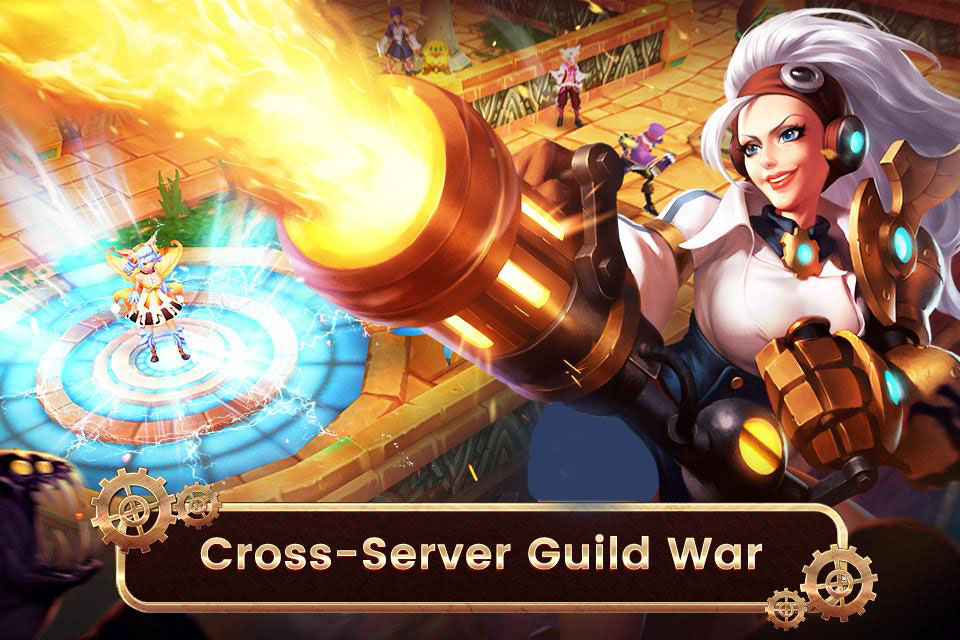 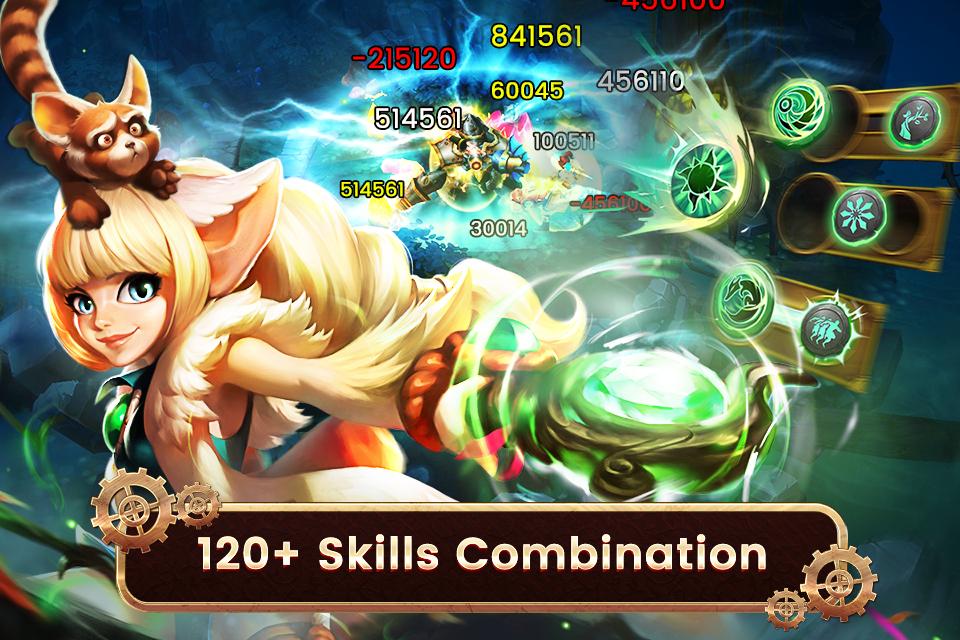