Total Conquest v2.1.4b – graphic and exciting online game of the Roman Empire from the gameplay for Android with data + trailer The
latest version of the game is presented to you dear ones who love online and online strategy
games and can not be hacked [no mod]

Total Conquest in Persian (Conquest of the whole) Another of the latest games of Gameloft company in the style of strategy games for Android operating systemIt is done online to control the Roman Empire and you, as a Roman governor, develop and manage your government and army! You have to expand and build a land using the various tools available and then hire a powerful legion to fight the neighbors and try to expand and develop the lands of your empire lands and entertain yourself for hours. You can use various tools such as traps, partitions and… to secure your city, use different people to control different parts of the city and fight with different enemies and online players around the world continuously and in a row. Pay and experience the best gameBring strategy to your Android phone. This game includes various stages and each stage takes place in an amazing place. Total Conquest, like other Gameloft games , has amazing and stunning graphics along with professional and exciting sound quality, and we recommend it to all users who love strategy games and castle defense.

Total Conquest game with a score of 4.1 out of 5.0 in the Play Store is one of the best and most popular Android online games that we in Usroid have prepared the latest version with a data file for you regular users and we hope you like it To be; Finally, it is better to know that this game has been downloaded +10 million times by Android users around the world so far.

Note: After running the game, additional data must be downloaded through the game itself [less than 200 MB] – no filter-breaker required. 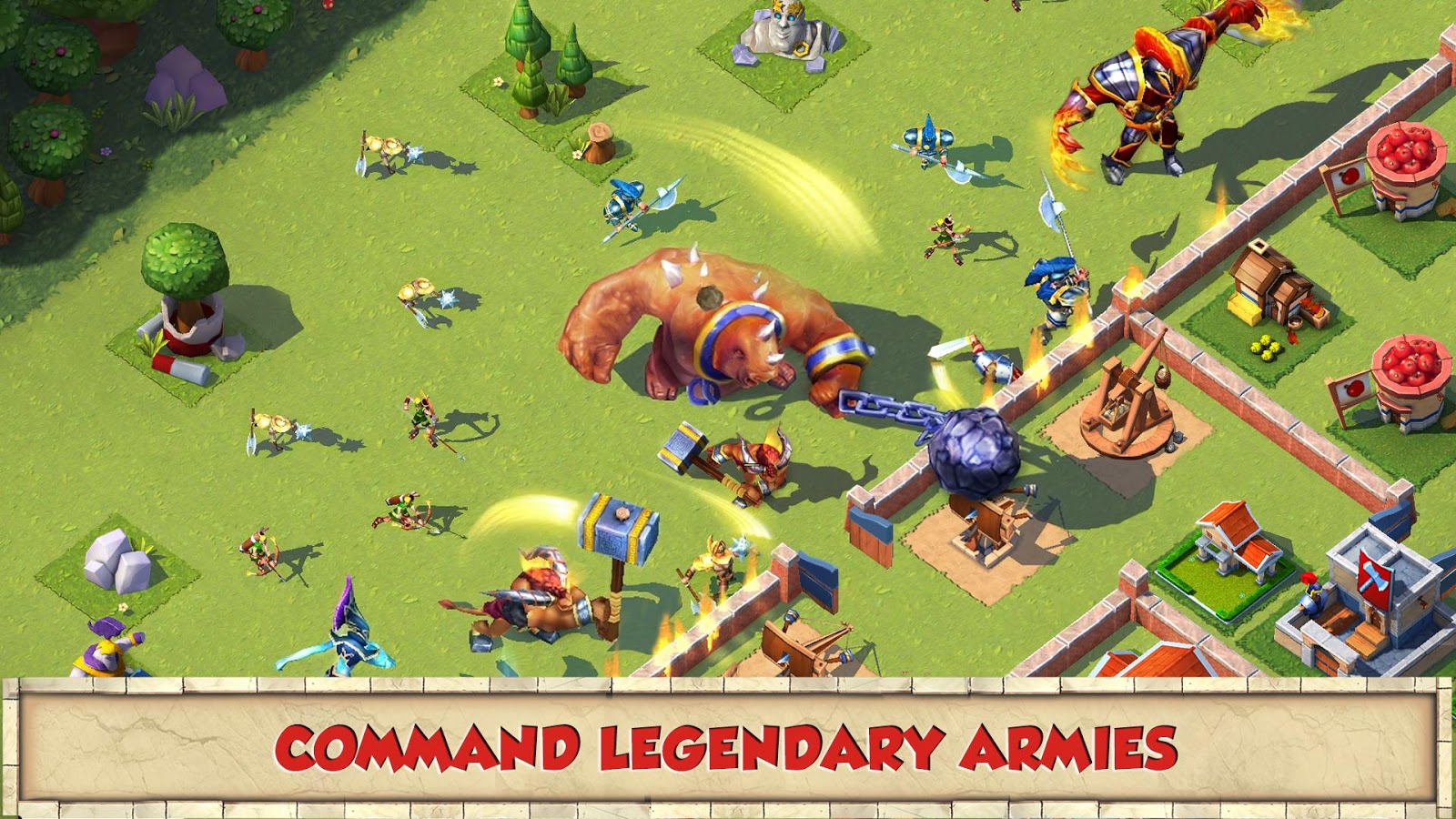 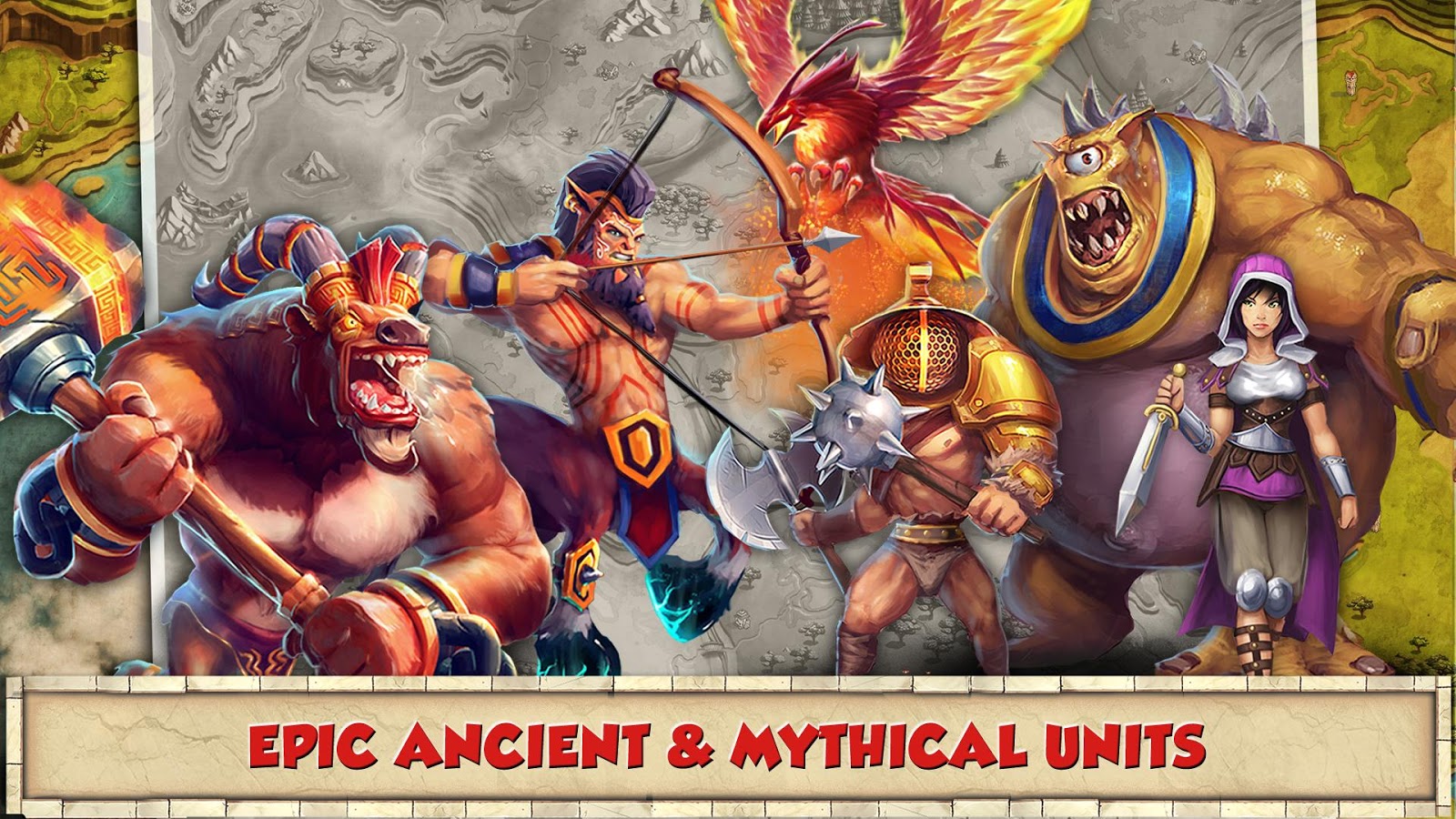 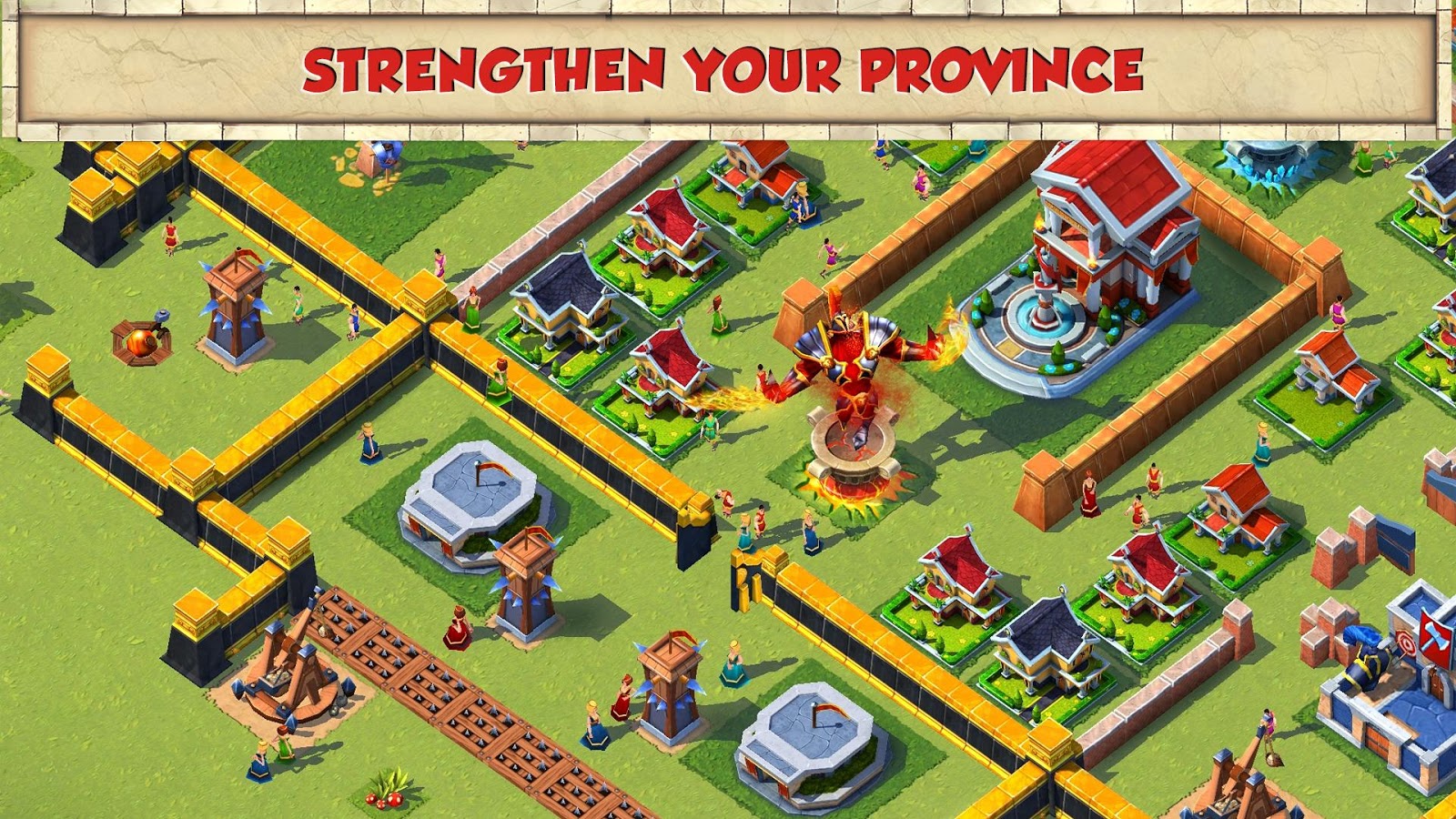 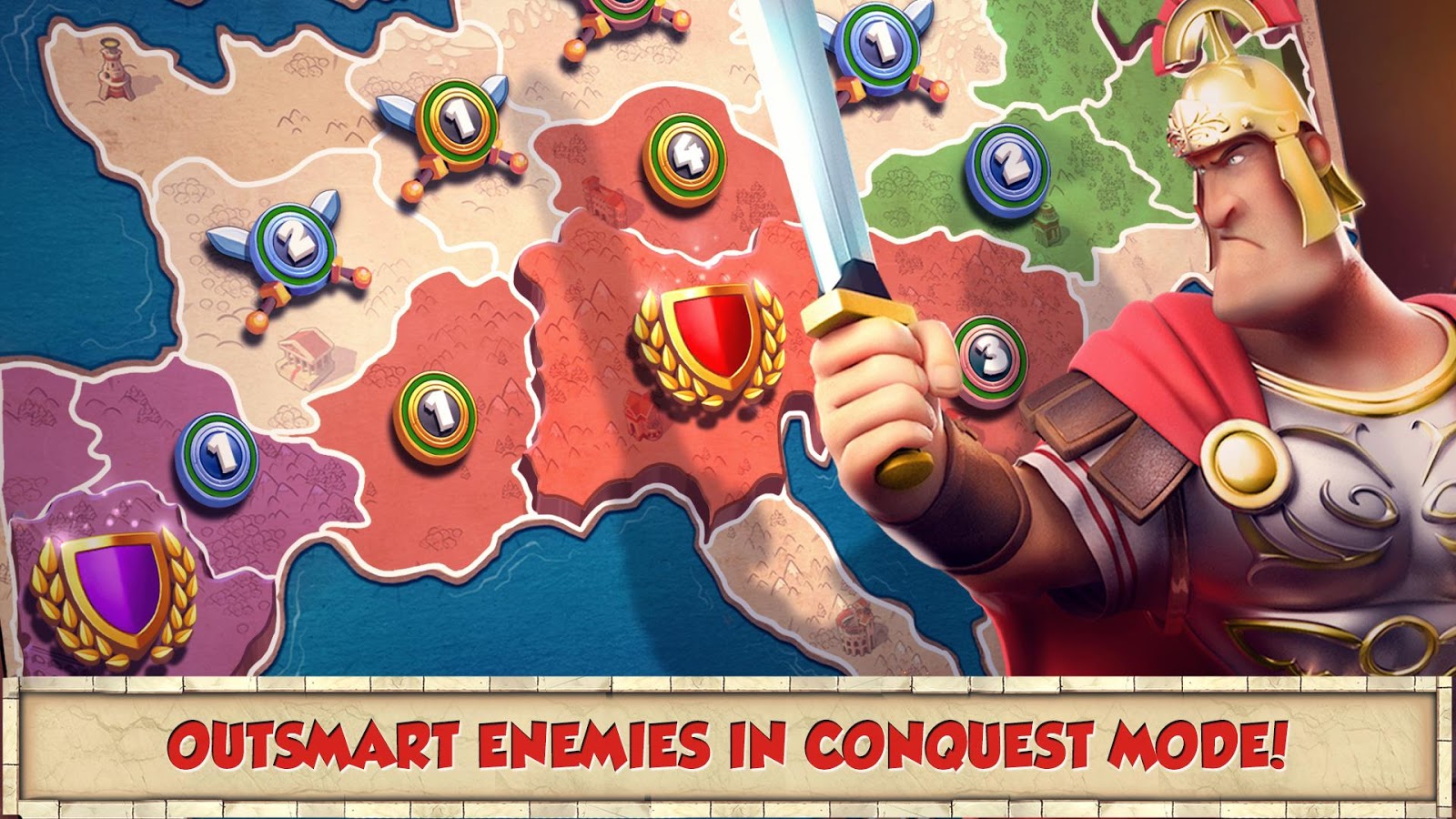 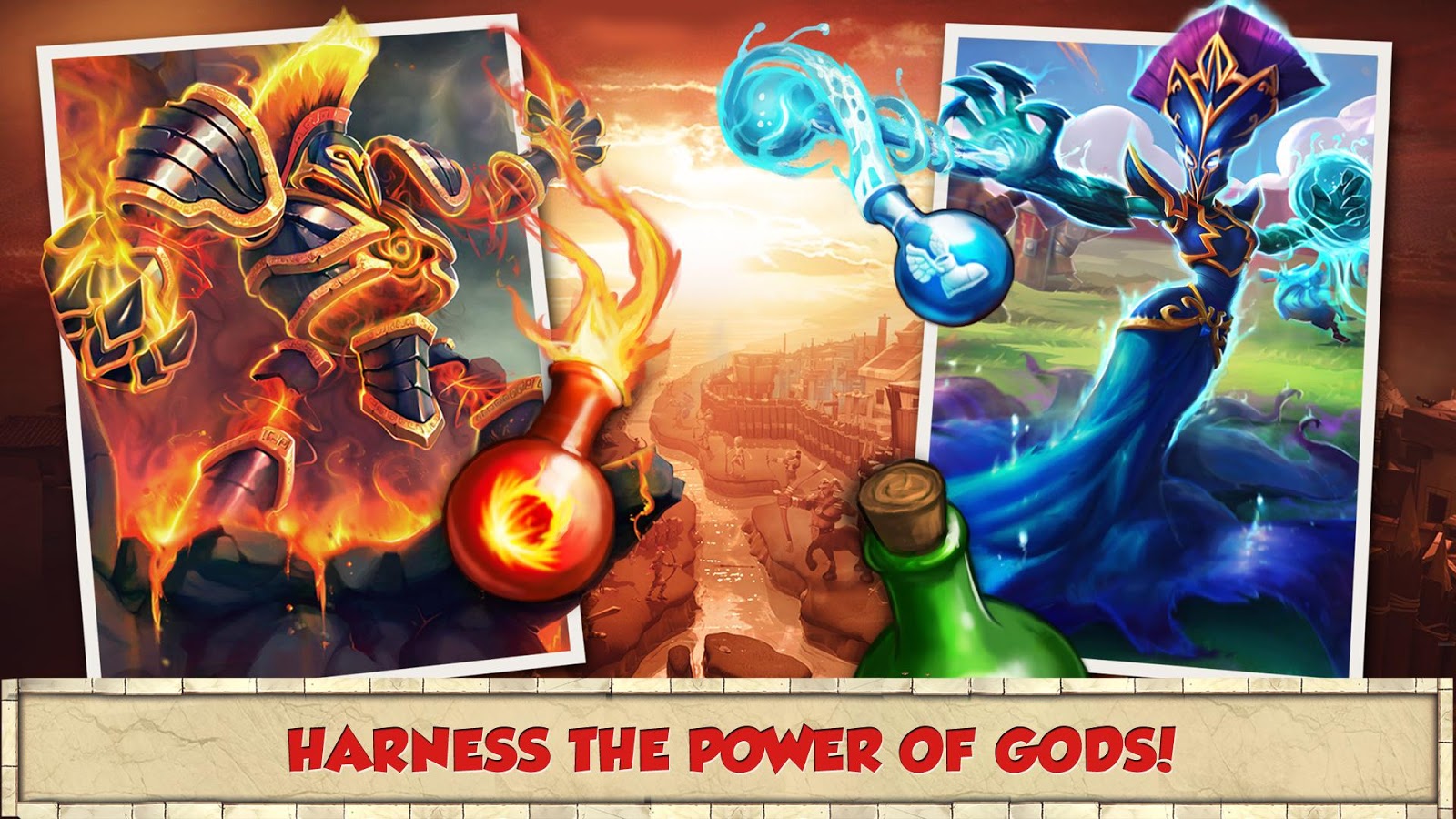 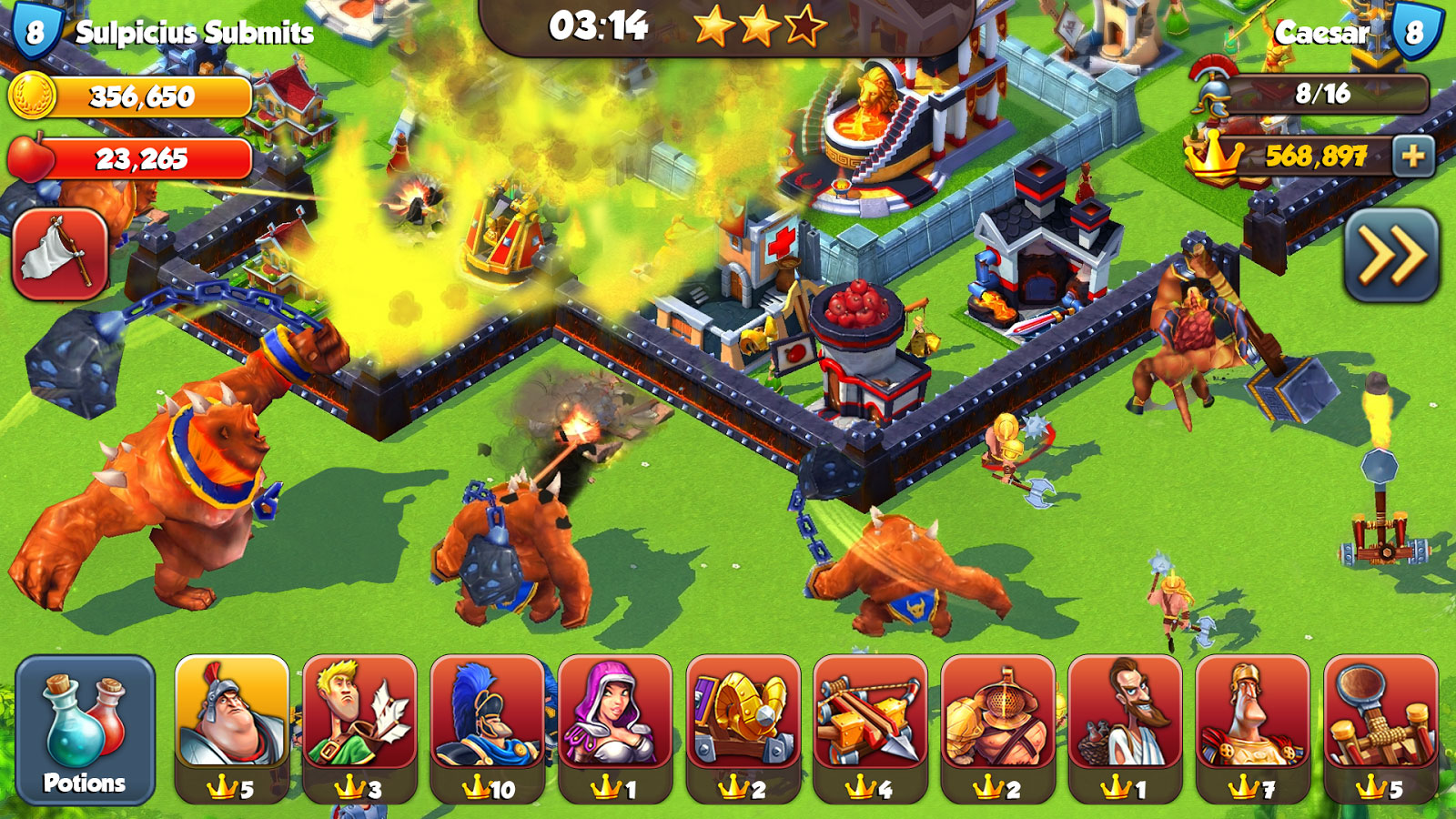