Total War Battles: Kingdom Super beautiful and real online strategy game from the famous and old SEGA game studioIt is for Android devices that we saw released in the Play Store hours ago, and again, as always, we decided to introduce it to you, the lovers of strategy games, for the first time in Iran! The events of this game are related to the time of the 10th century AD and are related to the time when humans were liberated from the dark age and entered a new time! You have to build your own empire and go to battle with other online users around the world by training all kinds of forces and have hours of fun! Real battles with other online users around the world in Total War is really exciting; If you are a fan of strategy games and you want to experience the best and most graphic of them, and making it, it is important to you what company produces it; Say hello to Sega Total War Battles: Kingdom right now and don’t hesitate to download it!

Total War Battles: Kingdom game currently has a score of 4.0 out of 5.0 in the Play Store , and today in Usroid, we introduce the first official version of it for the first time in Iran . You can first see pictures of the game and then download it for free if you wish. With Usroid with you. 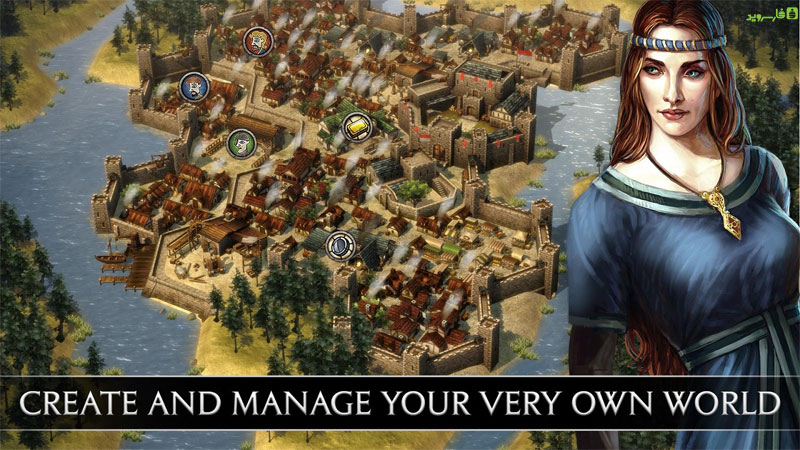 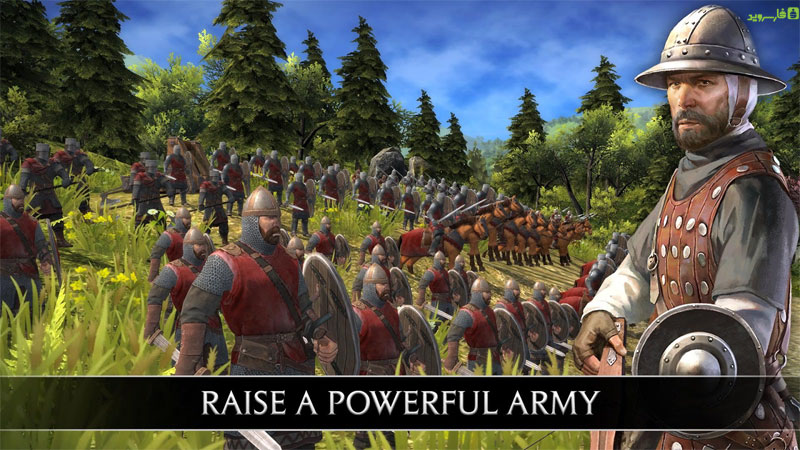 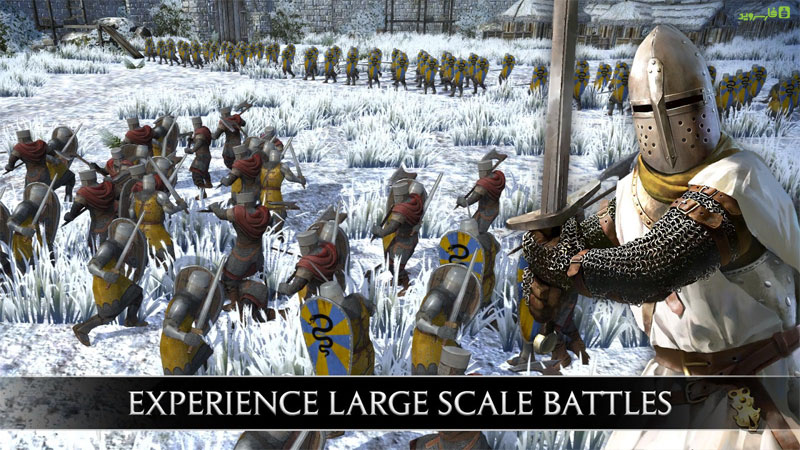 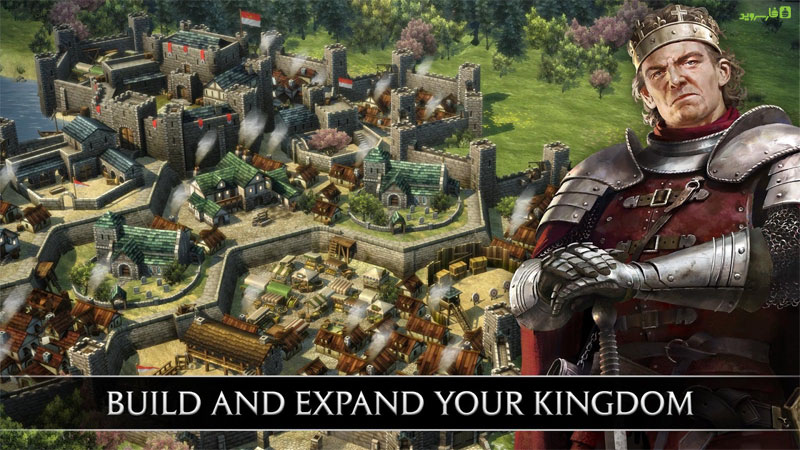 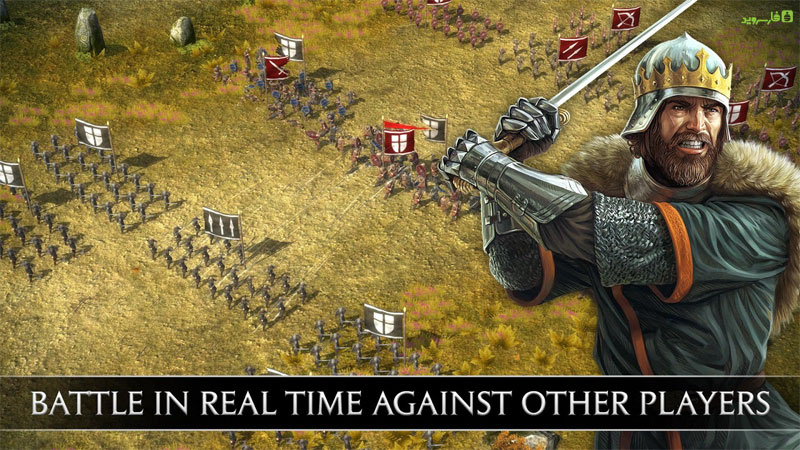