Everyone uses their smart device according to their needs; Some users spend hours of the day watching movies or others play their favorite music on their smartphones. Sometimes, while using your phone, an unwanted touch can disrupt the process and cause problems. Therefore, we intend to introduce an intelligent tool to solve such problems. Touch Blocker – Block screen touchTitle is an Android screen touch lock application published by CombinedLights Studios. The great system of this startup helps users to block unwanted touches to cause problems by blocking the touch screen. In addition to the touch screen lock, you can also lock up hardware keys to maximize your confidence level to keep up with ongoing activities. Unlike many similar apps in the Android Market, the app stops automatically when it receives outgoing calls, allowing you to make calls.

Application Touch Blocker – Block screen touch with the benefit of features and capabilities that variety has been able to thousands of downloads from around the world rated 4.0 out of 5.0 by users, Google Play downloads, which can now use the newest version of its main website popular Download Usroid ; As mentioned, this app has been introduced to you for the first time in Iran. 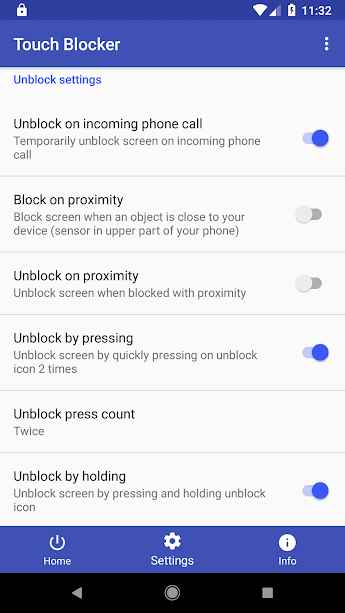 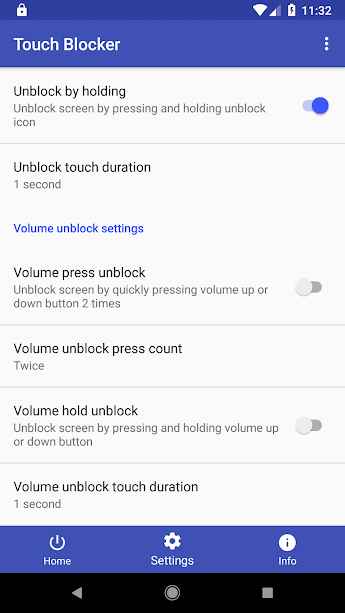 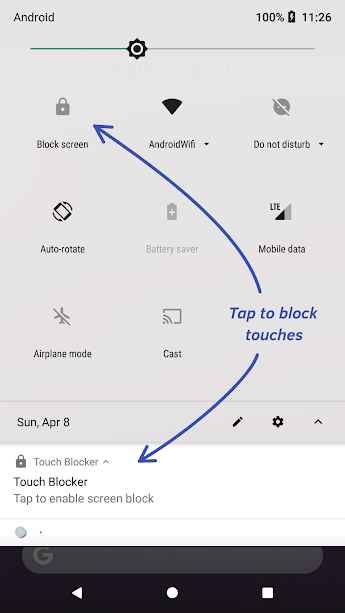 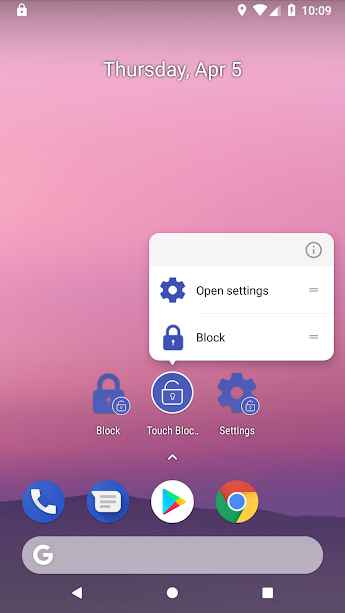 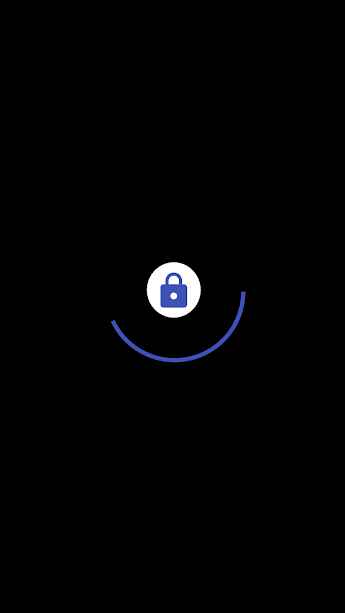 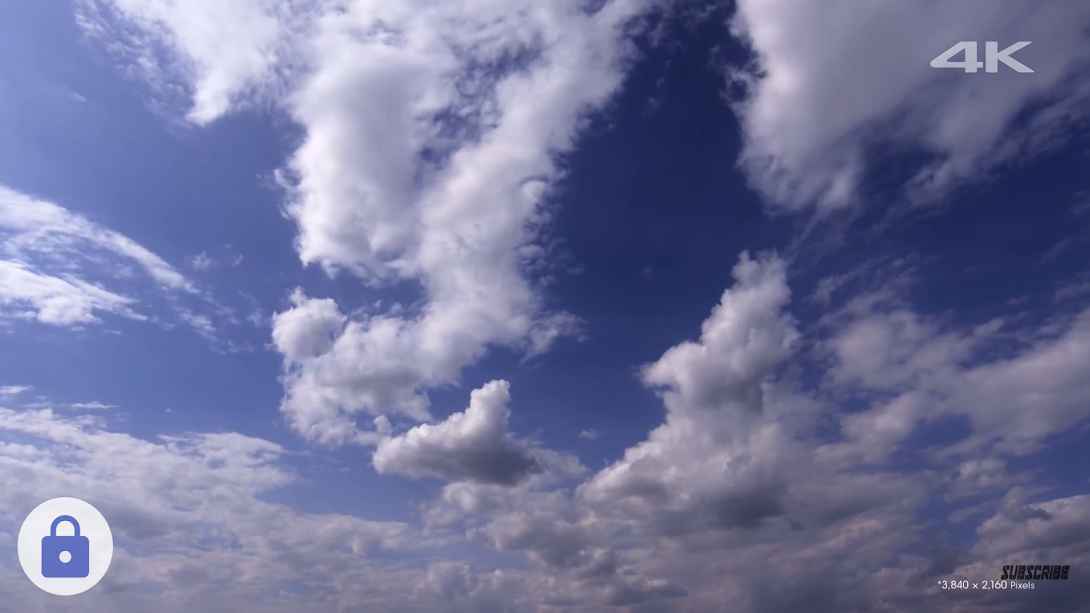 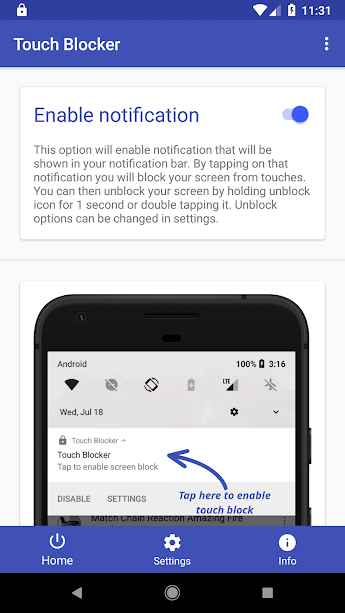 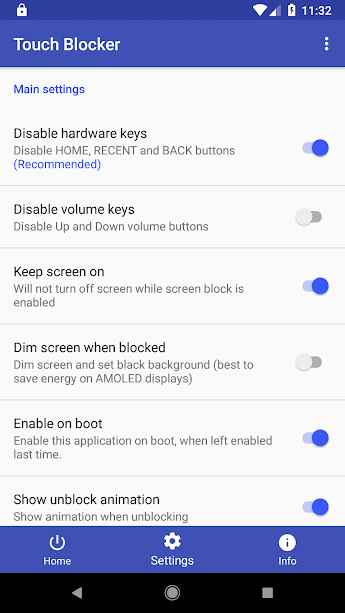