It must have happened to you over and over again that while working with your smart device, your fingers accidentally hit a part of the screen and the ongoing activities were stopped, or your child completely unwittingly sent messages. It has sent various short messages to your contacts! Some programs, such as audio and video players, have the ability to lock the screen automatically and prevent unwanted touches, but as we mentioned, only some software is like this and all of them are from this. They do not support. Touch Protector is a special and widely used application to protect the touch of the screen by the Team Obake Biz team for Android.Developed and published in the Google Play Store. With the help of this software, you will be able to safely put your smartphone in the hands of your children, or after running the apps you want to lock the touch screen, so that you no longer accidentally touch certain parts of the screen. . One of the best features that has made Touch Practice popular is its activation methods, so that you don’t need to go through complicated steps to use this software, and you only need to run your Android device after running the programs you want. Shake until everything is done quickly and in a fraction of the time. In addition, Touch Protector can be an important tool for older Android users who have hand shake to prevent unwanted events and commands.

Due to its special capabilities and performance in terms of screen touch protection, the Touch Protector application has been able to receive a score of 4.0 out of 5.0 by Google Play users by paying within its $ 89.99 network, which is now the latest paid version. Get access to all its features from the huge database of Usroid website . 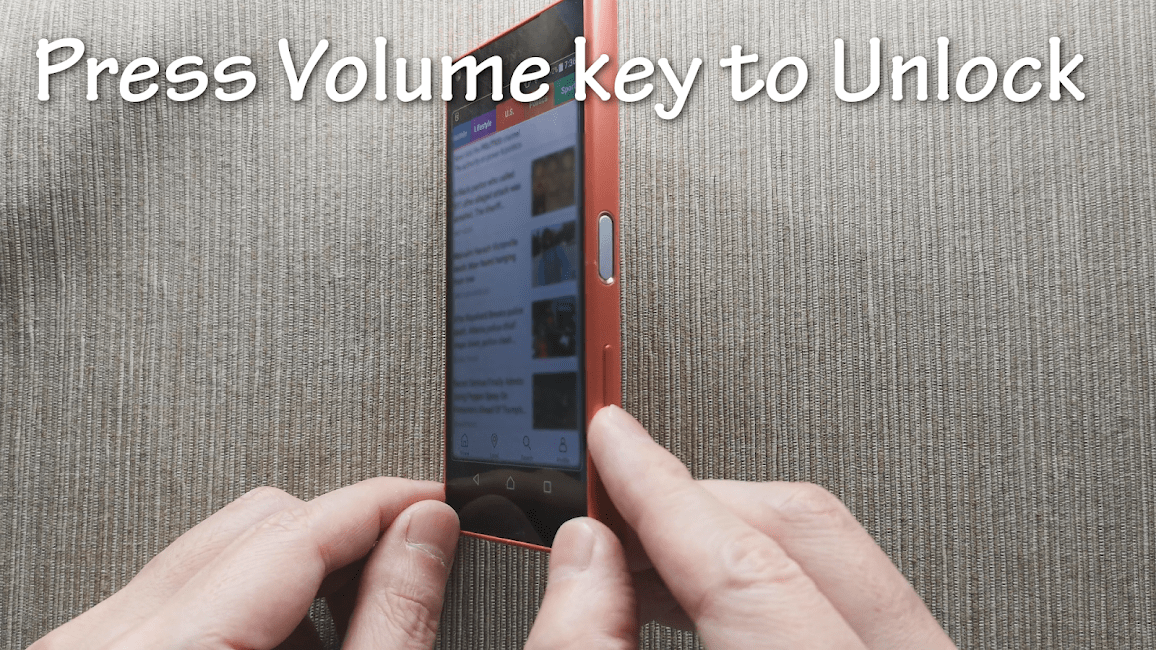 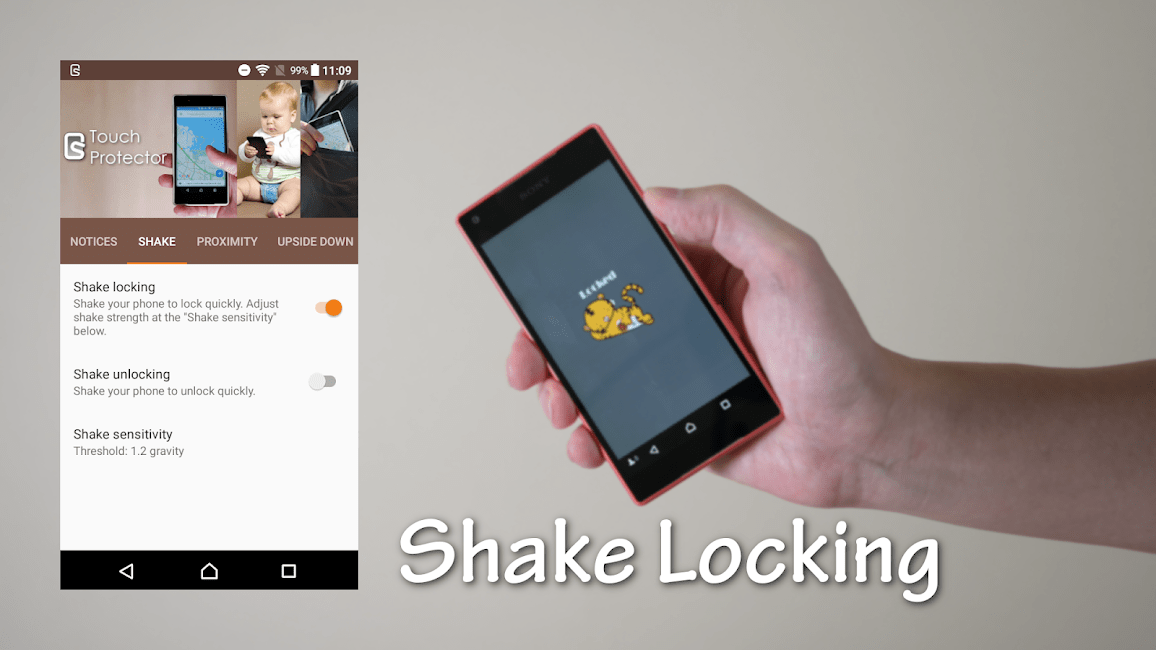 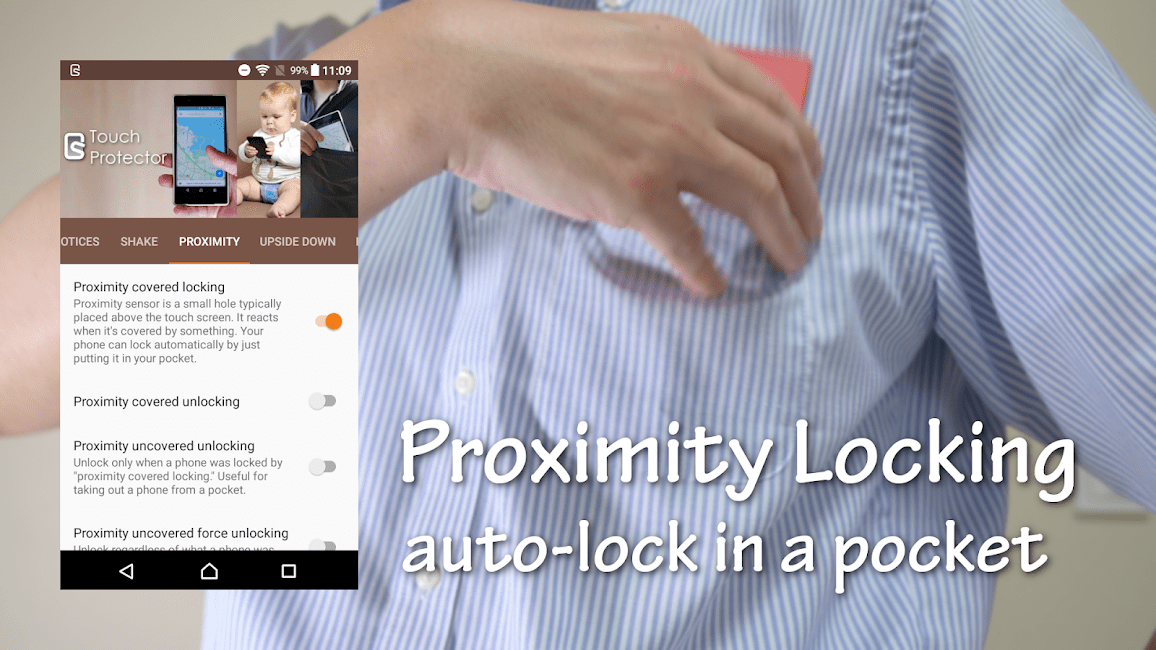 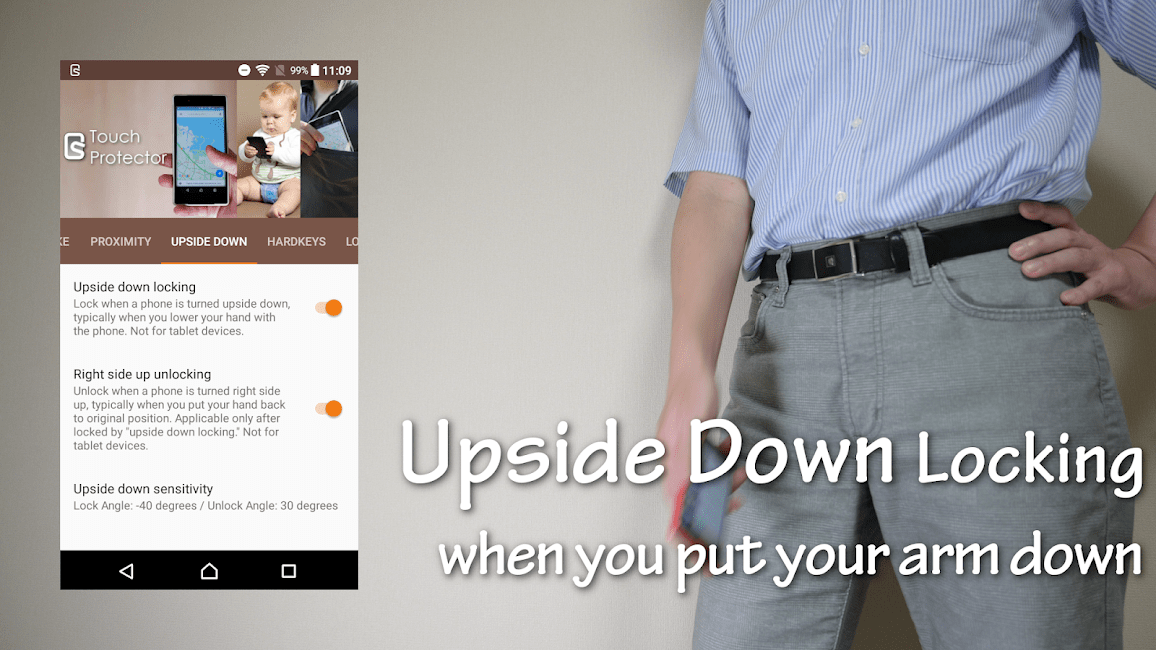