Touch Tank in Persian ” Touch Tank ” is a new and extremely beautiful game with a unique design in the style of action games from Touchten for Android , which is offered for free in the Play Store and so far more than 1 million times by users Android downloaded worldwide and scored 4.1 out of 5.0Earn! Tank battles, explosions and destruction are all that you will have to deal with in this game! Shoot your enemies with a single touch of your finger and level them to the ground! Do you think you have enough power to defend your land and country ?! If your answer to this question is yes, we must say that the beautiful and unique Touch Tank game has been made especially for you, acceptable graphics, exciting sound and excellent touch controllers are some of the things that will surely appeal to fans of action and 2D games. He will draw himself.

Touch Tank game features include more than 30 different tanks, from space tanks to a funny elf battle machine, including various stages in various environments such as the depths of the forest and the mysterious land of cookies, a wide range of encounters. From ground and air units, the ability to use more powerful and auxiliary items such as atomic bullets, acceptable and hand-drawn graphics, various achievements to get, easy play, just aim, hold your finger on the screen and Take your finger to shoot, he pointed! The game has been tested by us on the LG G3 Android device with Android 5 and has been run offline without the need for internet. You can download the latest and latest version of the game with mod from Usroid high-speed servers for your Android device. 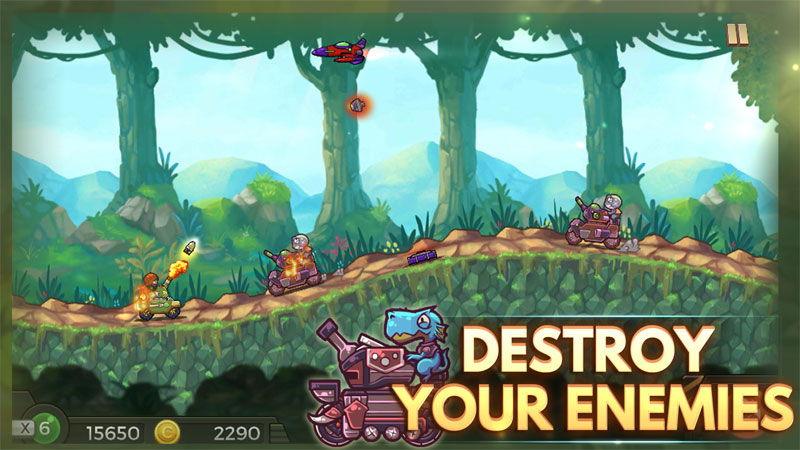 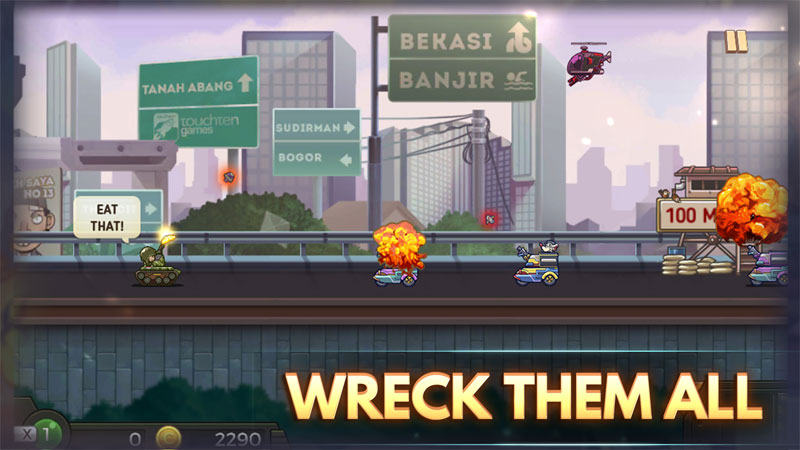 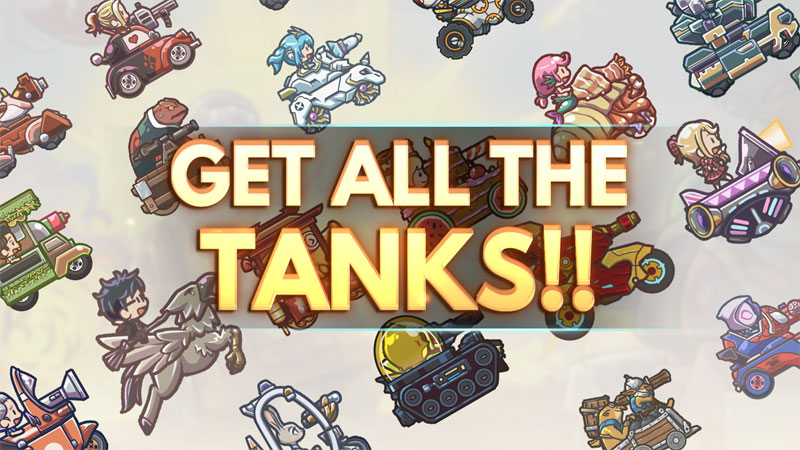 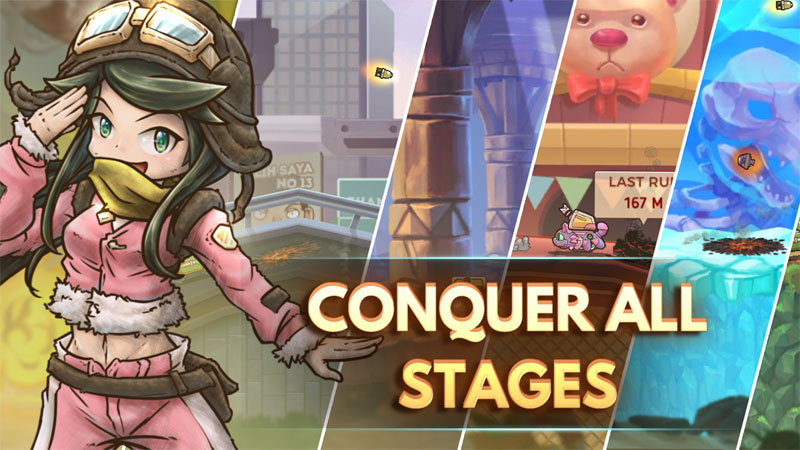 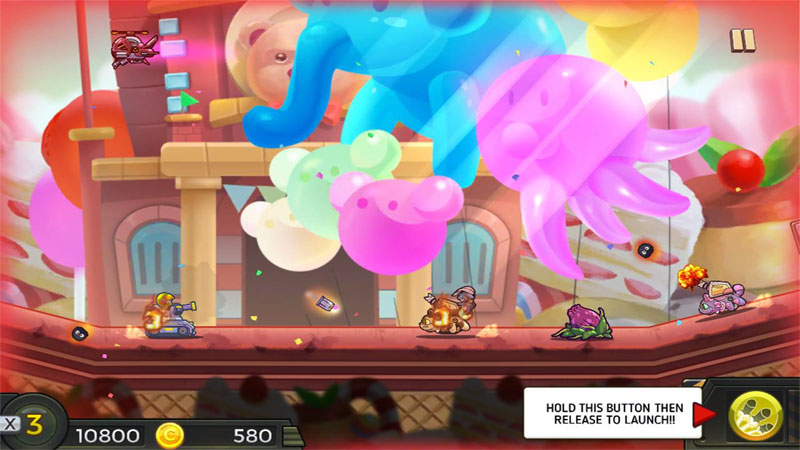 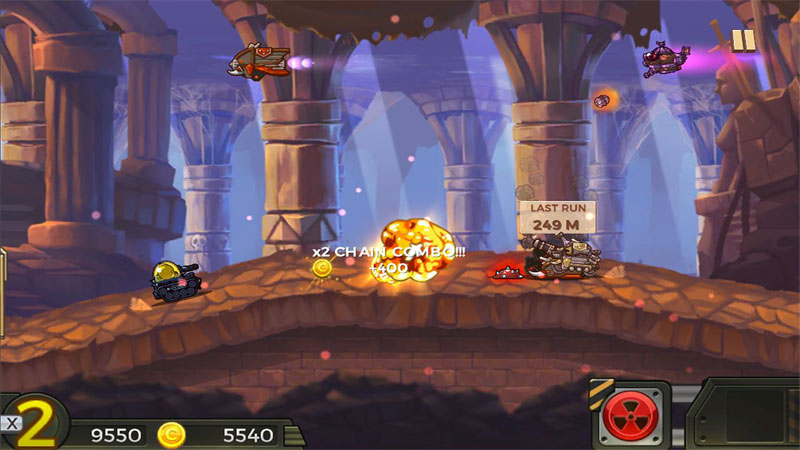